Almond Eye, Magical, Santa Ana Lane, Benbatl and Cross Counter are all among the first round of nominations for December’s showpiece at Sha Tin 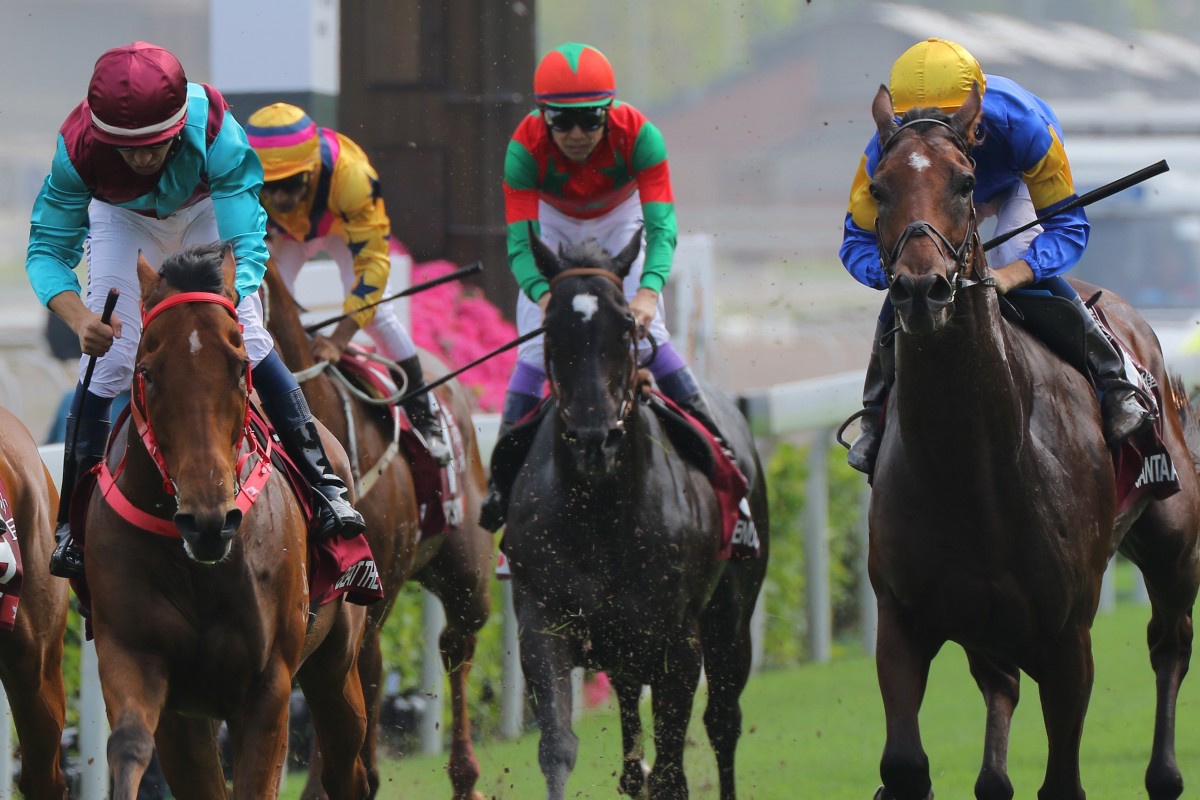 Global superstars Almond Eye, Magical, Santa Ana Lane, Benbatl and Cross Counter are all among the first round of entries for December’s Longines Hong Kong International Races at Sha Tin.

In total, there are 202 horses nominated from 12 different jurisdictions for the HK$93 million event, including 66 Group One winners.

Mighty mare Almond Eye heads the monster list of entries from Japan – she’s down for both the Cup (2,000m) and the Mile (1,600m) – with a decision about whether she makes the trip to come in the aftermath of Sunday’s Group One Tenno Sho Autumn from Tokyo. 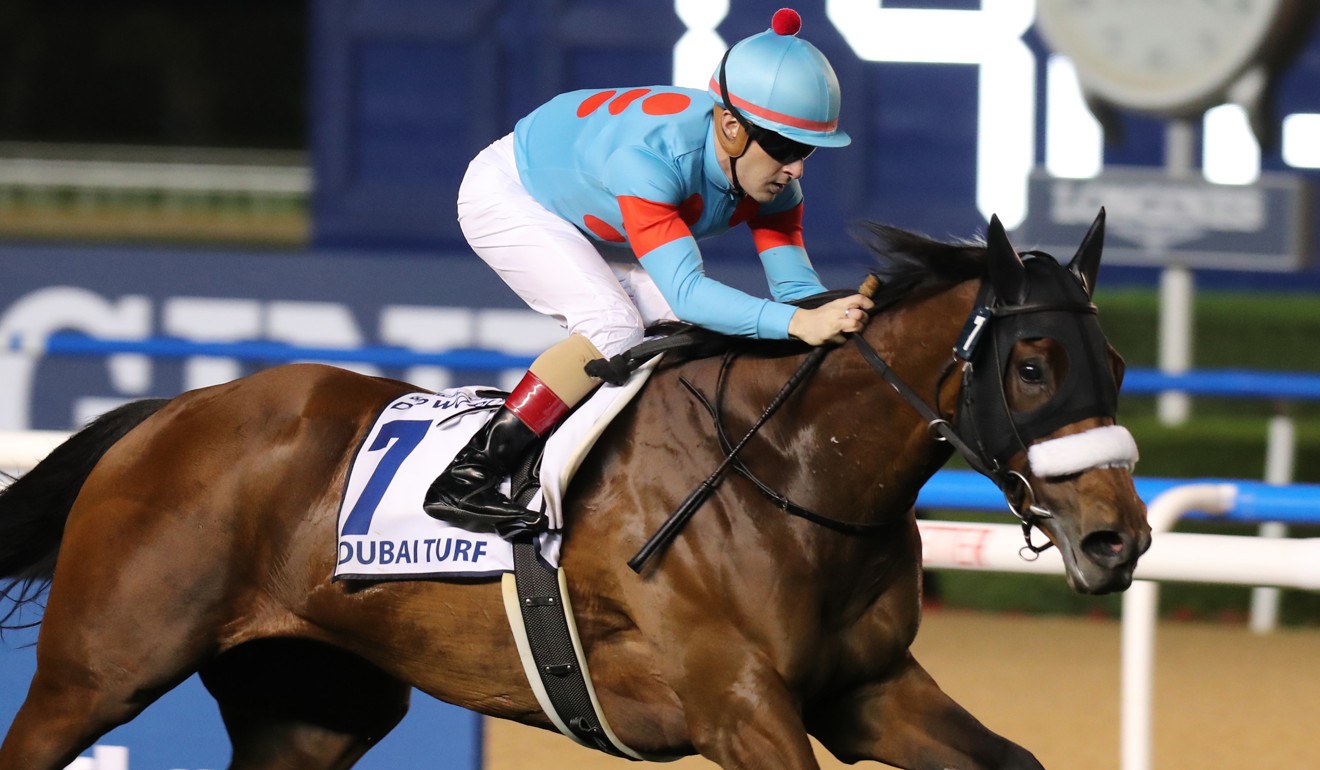 Speaking of Down Under, with the quarantine restrictions recently eased for horses from that region, the squad from Oz looks set to be the biggest in years with 46 nominations across the four Group Ones. Kolding (Mile), Cape Of Good Hope (Cup), Kings Will Dream (Cup, Vase) and Mr Quickie (Cup, Vase) are some of the other Group One winners among the group. 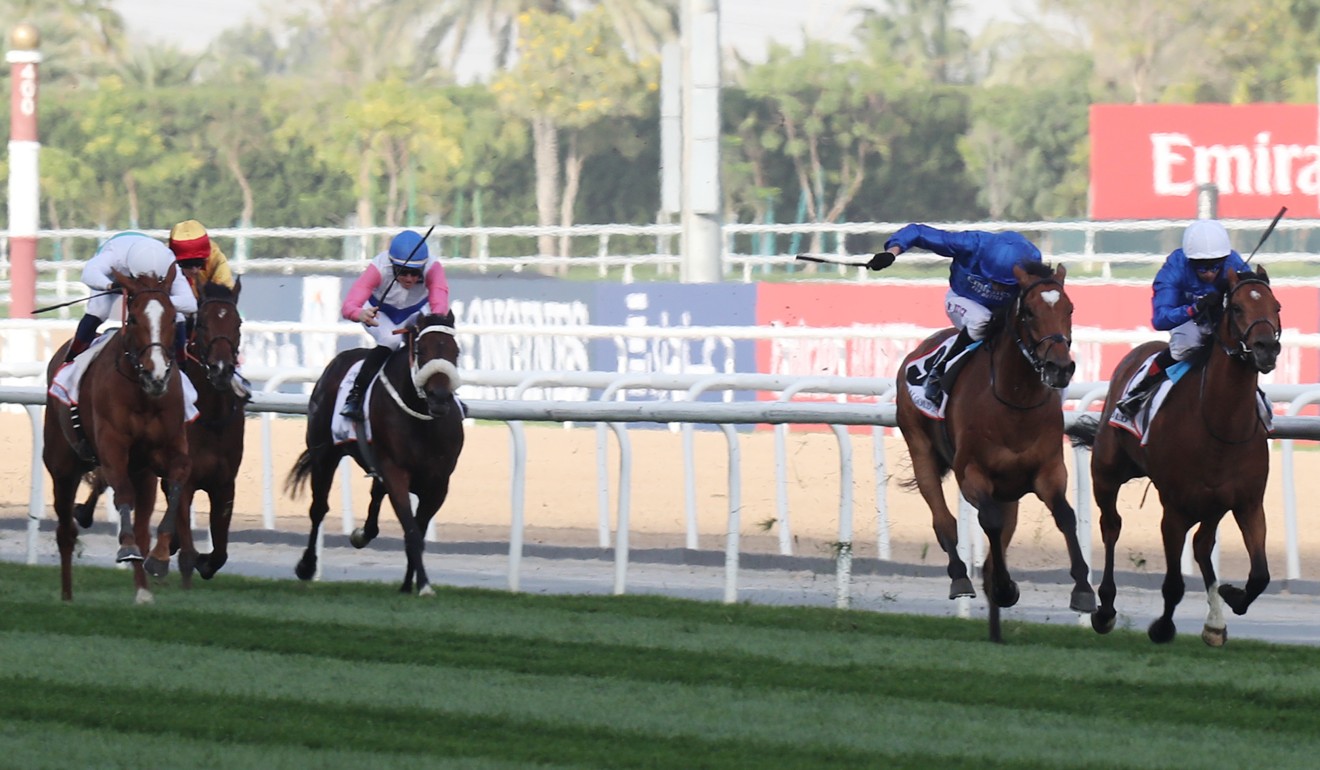 As expected, all the best horses from Hong Kong are nominated and they will be trying to repeat last year’s effort when they swept the four features for the first time.

Beauty Generation remains the stand-out horse, despite his defeat on Sunday, as he chases his third straight win in the Mile, while Mr Stunning is also shooting for a hat-trick of victories in the Sprint.

Last year’s Cup hero Glorious Forever looks to have the job ahead of him if he is to defend his title while Exultant seems to be on track to chase back-to-back Vases.

“That we have topped last year’s nominations and have attracted 66 individual Group One winners among the entries, including superstars like Almond Eye and Magical, is testament to how appealing Hong Kong racing is in the eyes of the world’s leading horsemen,” Jockey Club executive director of racing Andrew Harding said.

The fields for the four Group Ones will be revealed on Wednesday, November 20.