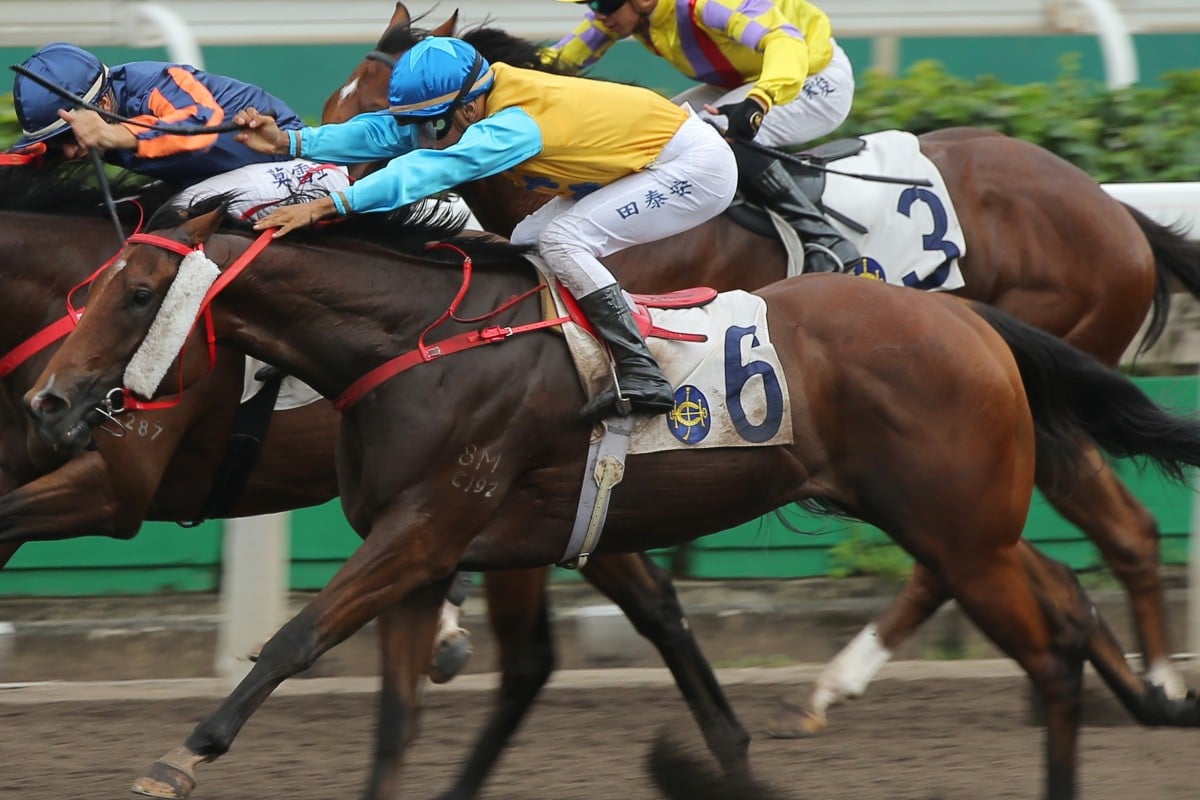 The Sha Tin all-weather surface may often be shunned by punters and looked upon as biased, but trainer Frankie Lor Fu-chuen relishes the opportunity to race his horses on it.

Lor’s numbers in just his third season of training are incredible – he has 135 career victories – but his record improves considerably when his horses race on the dirt.

Lor’s career strike rate on turf is a respectable 12 per cent but that improves to 24 per cent on the all-weather surface and he boasts a host of top-line dirt specialists which will step out at Sha Tin on Sunday afternoon. 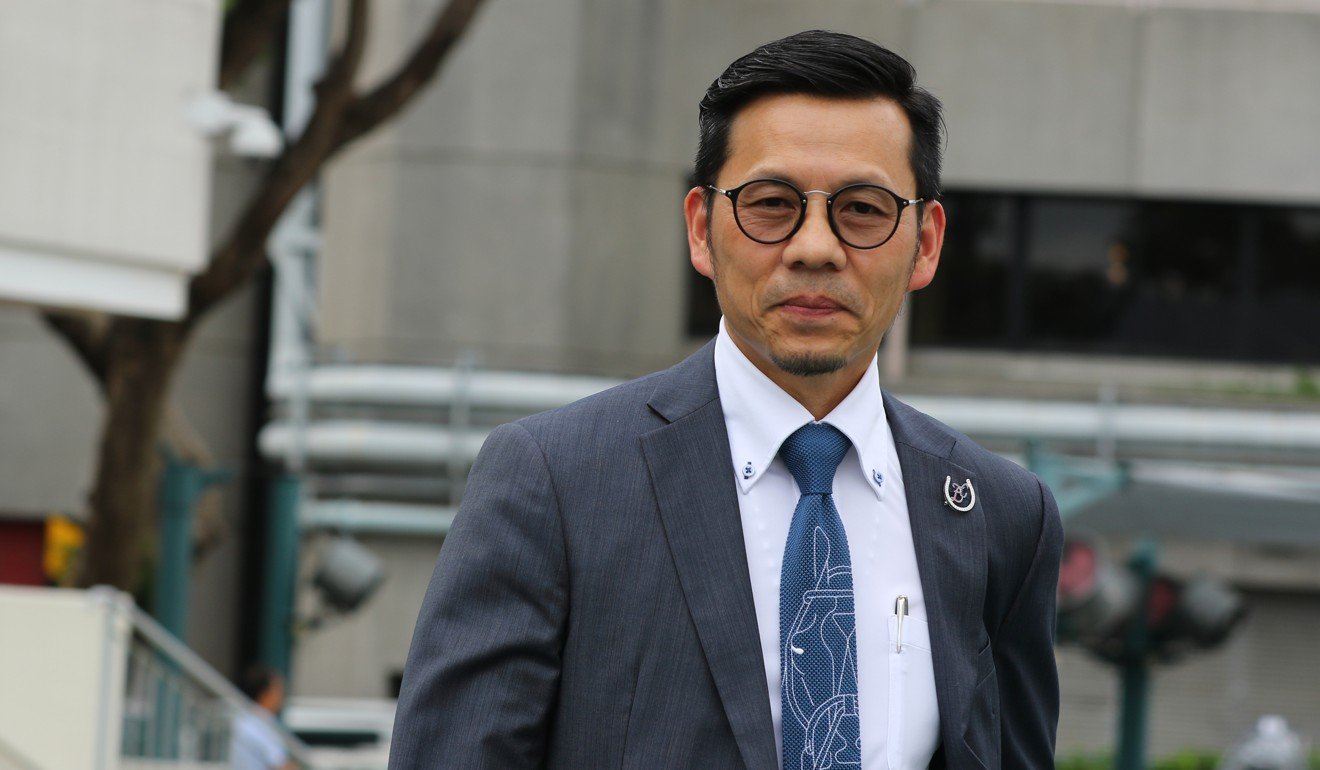 All-weather meetings at Sha Tin are usually reserved for Wednesday nights but the ongoing social unrest in Hong Kong has forced the Jockey Club to move its annual daytime Happy Valley meeting to the safer confines of Sha Tin.

With Sha Tin’s grass currently out of action after being trimmed bare to allow the winter grass to grow through in time for the international races, the Jockey Club was left with no option but race the entire card on dirt.

Lor’s smart four-year-old Coby Oppa will have his first start for the season in the Class Three Guangzhou Handicap (1,200m) after being withdrawn from racing with a fever in September.

“He had a temperature when we tried to race him last time, there was something going around quite a few of the stables so he had to be withdrawn,” Lor said.

“He is much better now, we have Joao [Moreira] riding as well so we are looking forward to it.”

Lor said his horses enjoyed the softer all-weather surface as it was more forgiving over a long season.

Danny Shum hopes he’s found a Playa for the Derby

“That is why I like to race them on the all-weather when I can, it is easier on their joints,” he said.

When pressed on his lethal strike rate on the all-weather, Lor remained coy, adamant there were no different training techniques he used to get them to fire on the surface.

“My horses are just happier on there,” he laughed.

Coby Oppa will clash with Ricky Yiu Poon-fai’s own dirt specialist Encore Boy, who returns to the races after a first-up win earlier this season. The six-year-old had all but one of his starts on the all-weather track last season but was unable to breakthrough for a win until two weeks ago.

Coby Oppa is just one of an eight-strong team Lor will send to the races on Sunday with his Korea Cup runner Glorious Artist having his first start in Hong Kong this season.

The 94-rated five-year-old ran a strong fourth in the deep sand of Seoul’s racecourse and shapes as a possible Dubai World Cup horse with Lor looking to travel more after the success in Korea. 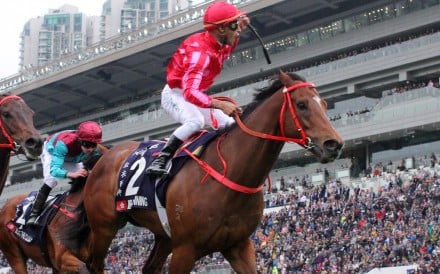