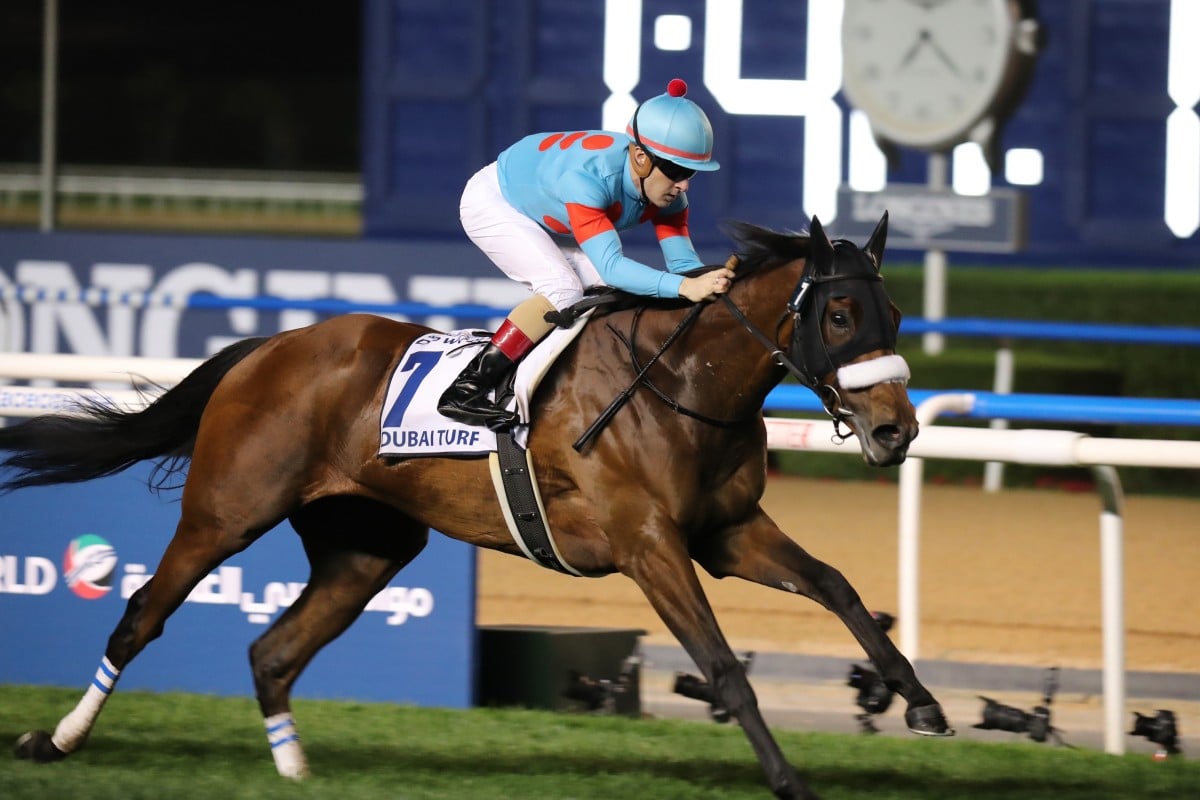 There has been a concern the political and social turmoil in Hong Kong could dissuade some internationals from competing in the showcase event, but the Jockey Club has been working hard behind the scenes to reassure owners and trainers it is safe for them and their horses. Almond Eye was a dominant winner of the Group One Tenno Sho Autumn last week and connections are still deciding whether to stay home for the Japan Cup or come to Hong Kong, with a call expected this week.

“We are still cautiously optimistic about Almond Eye, some Japanese horses have already accepted,” Engelbrecht-Bresges said. “I think so far [the list of horses coming is] pretty satisfactory.”

Among those from Japan understood to have accepted invitations are QE II Cup hero Win Bright, globetrotter Deirdre as well as consistent sprinter Danon Smash. The fields will be announced on Wednesday, November 20.

Engelbrecht-Bresges made the comments after Sunday’s Sa Sa Ladies’ Purse meeting where turnover was up HK$64 million to HK$1.549 billion and the total attendance across the two tracks was 56,703.

What a run from Almond Eye!! The darling of Japanese racing returned to form, taking out the G1 Tenno Sho Autumn (2000m) at Tokyo Racecourse. pic.twitter.com/h9Gb29pZuM

Even though the crowd was down by over 21,000 on last year’s aggregate, the chief executive said that number in the current environment, when combined with the betting totals, “is an amazing result”.

“It shows we are [in a good position] to hold the international races and hopefully we get the support from our overseas friends.” 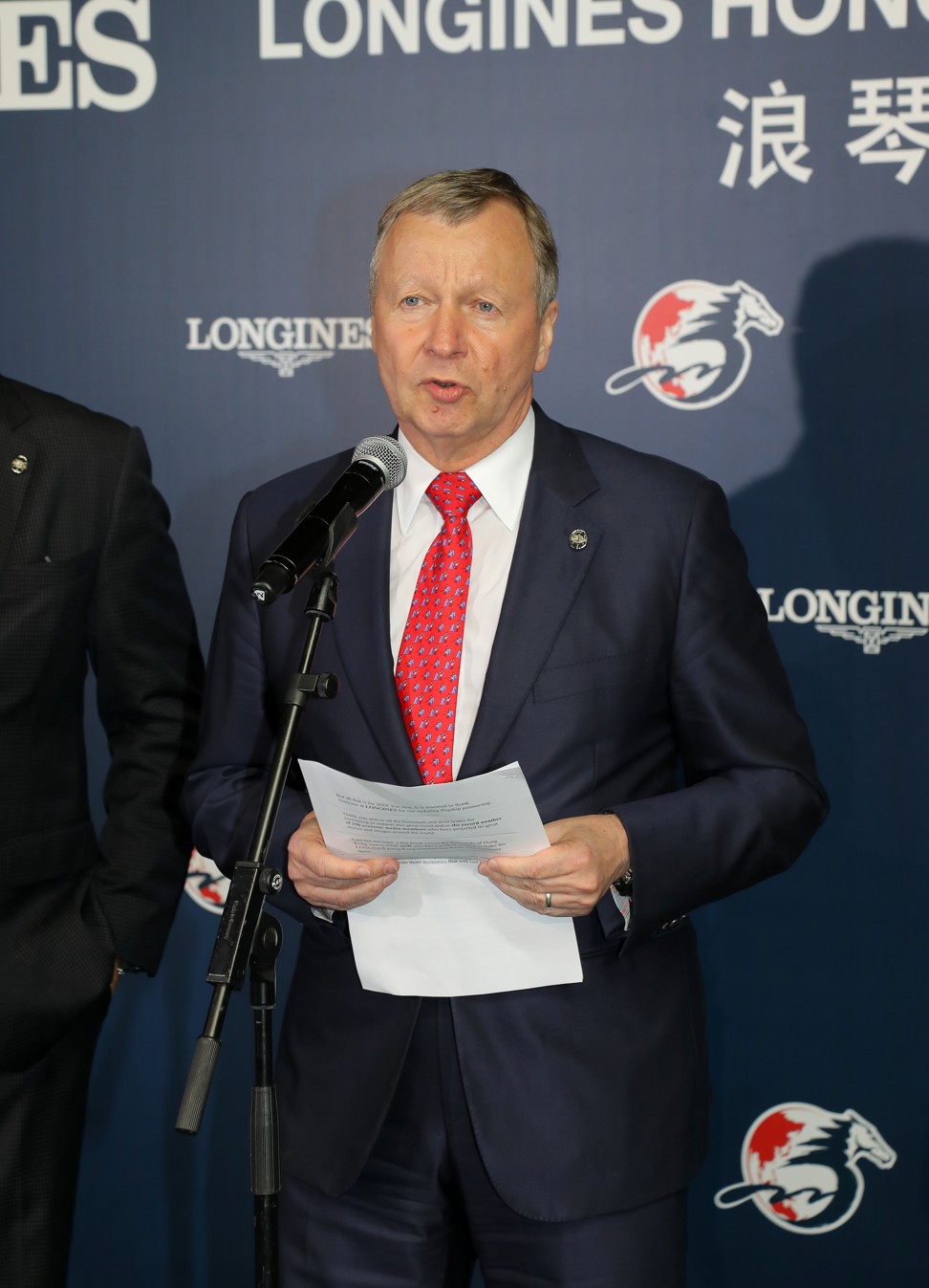 The Brazilian flew to Australia after Sunday’s Sha Tin meeting to partner the David Hayes-trained Constantinople in the iconic race – the four-year-old an $8 second favourite after an eye-catching run in the Caulfield Cup.

In previous years, when a Hong Kong-based jockey won the Melbourne Cup (Gerald Mosse on Americain in 2010 and Brett Prebble with Green Moon in 2012), they weren’t required to rush back for the meeting on the following day.

But stewards are on the front-foot this time around given Moreira’s status as leading jockey and his importance to the connections of horses he is booked to ride, as well as punters.

“If he is fortunate enough to be successful on Constantinople in the Melbourne Cup on Tuesday, he has been advised that he will be required to return to Hong Kong to fulfil race riding engagements at Happy Valley on Wednesday night,” Kelly said. 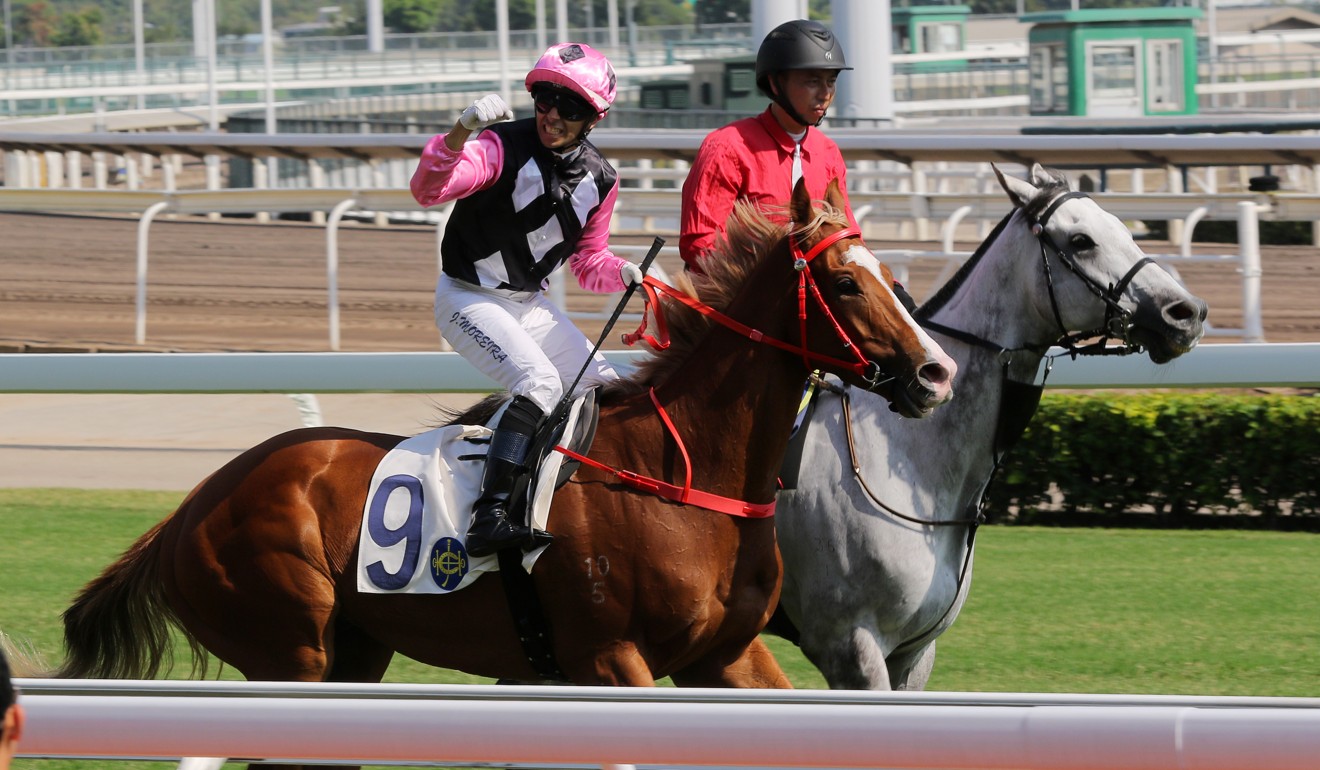 “You’ll recall that we have permitted riders in the past – Mosse was one, Prebble was another – to forgo their race riding engagements on the Wednesday night to undertake media commitments and whatnot in Australia.

“Having regard to the number of rides that jockey Moreira has on Wednesday night and the full circumstances of those rides, he has been advised that he will have to return to Hong Kong, if he’s fortunate enough to win the race.”

Moreira has been in sensational form this season with at least one winner at each of his past 15 meetings, but he had a mixed day at Sha Tin on Sunday, saluting aboard Beauty Applause while also being hit with a two-meeting suspension. He will miss the cards on November 20 and 23.