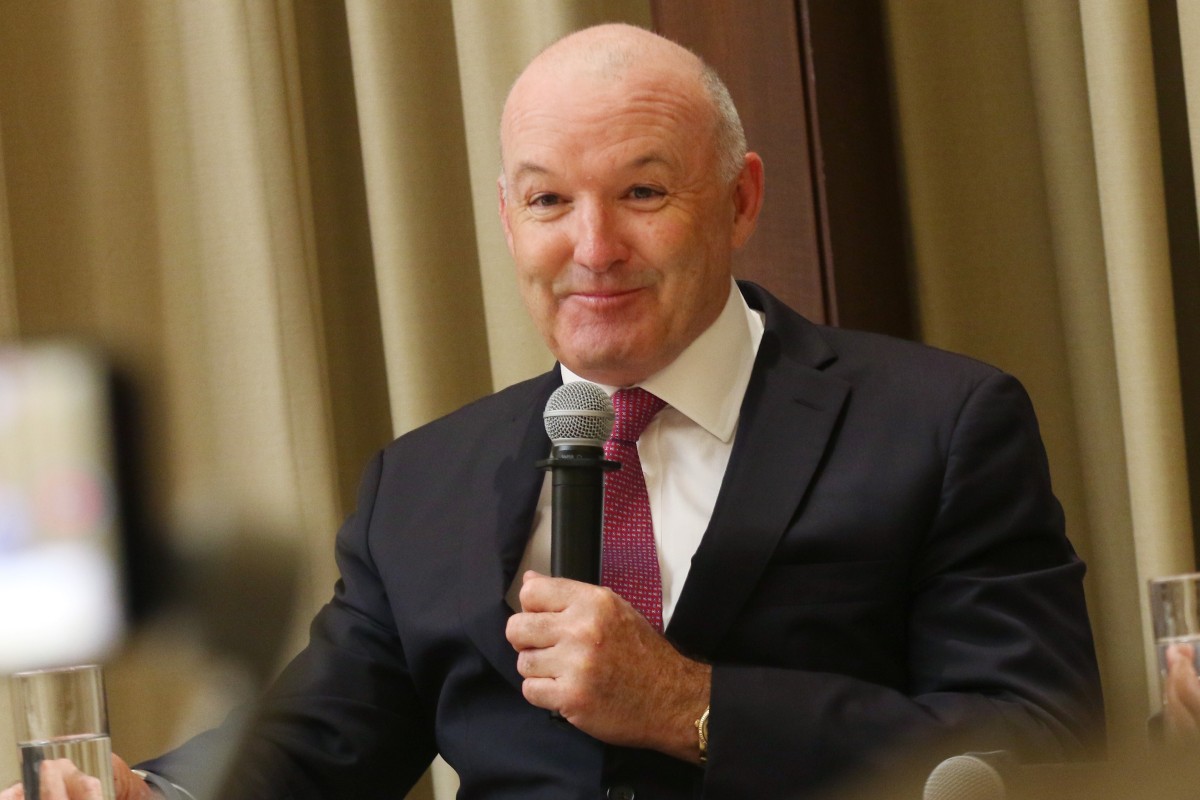 He won the 1994 Melbourne Cup before moving to Hong Kong for his first Sha Tin stint and David Hayes takes a three-pronged attacked into this year’s edition as he looks to repeat the dose on Tuesday.

Hayes, who trains in partnership with son Ben and nephew Tom Dabernig, will return to Hong Kong next season and said he wants to “go out on a high in Australia”.

“My dream before I leave Australia would be to win the Melbourne Cup this year. I’ve got a nice team of horses,” Hayes told the Post at his unveiling at Sha Tin in September.

Hayes’ success with Jeune in 1994 is his only win in “the race that stops a nation” but he looks to have as good a chance as anyone at Flemington on Tuesday, when he saddles up Constantinople, Rostropovich and Neufbosc.

Constantinople is sitting at around $10 in the market for the 3,200m Group One contest after an eye-catching fourth in the Caulfield Cup just over a fortnight ago, but the Irish import does step beyond 2,400m for the first time.

On the positive side is that the European three-year-old has drawn barrier seven. Joao Moreira has travelled down from Hong Kong to ride Constantinople and the star Brazilian has declared it his “best-ever” chance to win the time-honoured staying test. 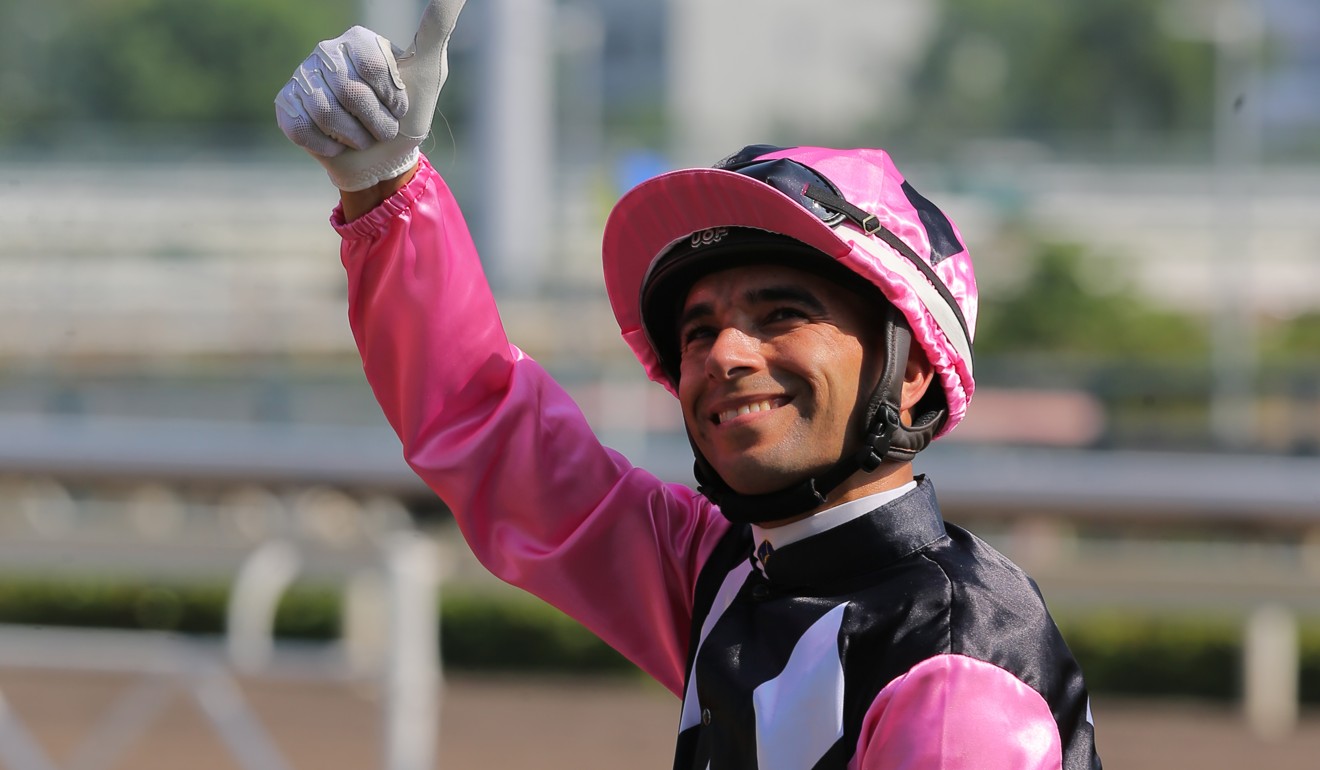 “Great gate. We were hoping for between five and 10, snap-bang in the middle,” Ben Hayes said. “[Moreira] should be able to get him in a lovely position from that gate and he should get luck.”

Rostropovich, another Irish import, has drawn barrier 12 and will be partnered by Dwayne Dunn, while Neufbosc, who Hayes sourced from France, jumps from gate 23 under Luke Nolen.

The Chris Waller-trained Finche looks poised to start favourite for the race after finishing close behind Constantinople in the Caulfield Cup, while the winner of that race – Japanese star Mer De Glace – is out to land the rare double from barrier two. 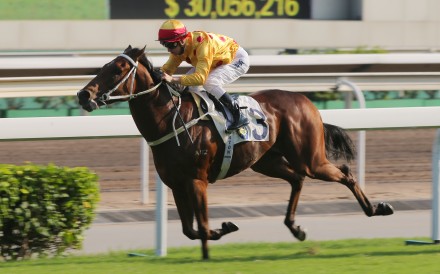