John Moore turns to a pushbike with ‘flattish’ tyres, John Size goes on foot and Benno Yung walks an hour home as access to the racetrack breaks down 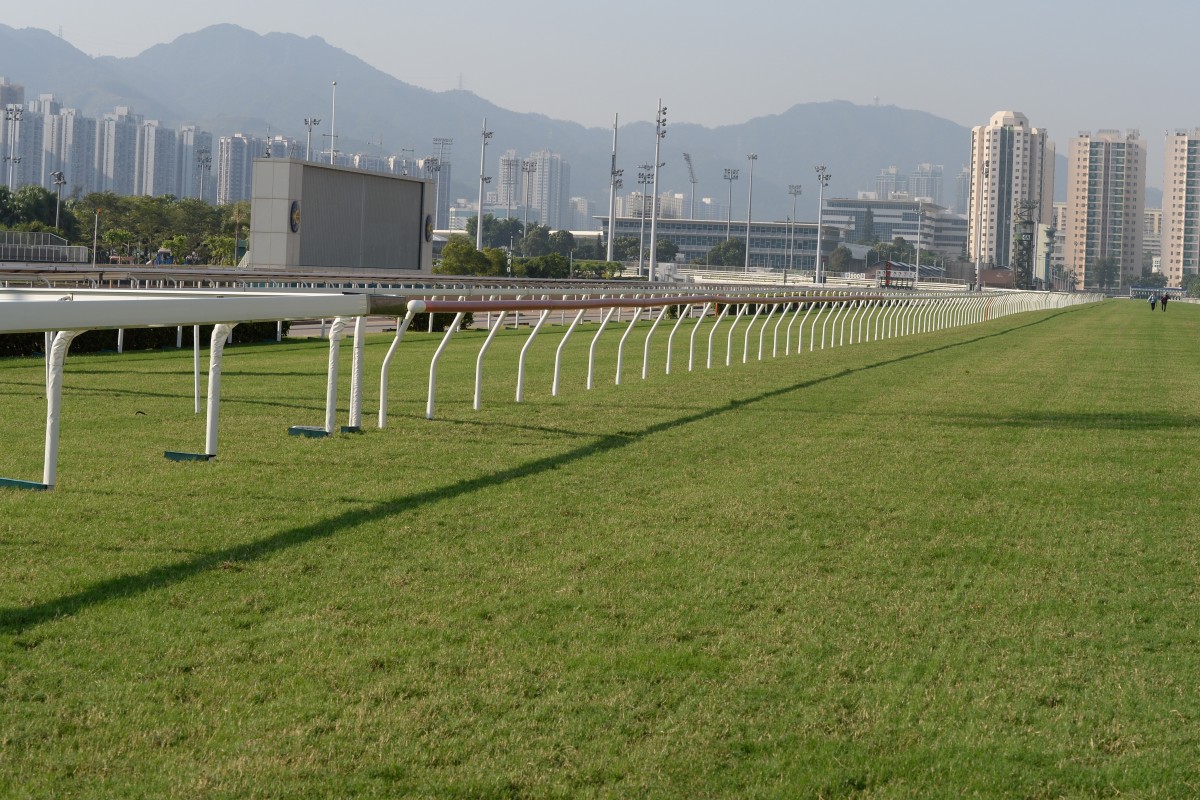 Deng Xiaoping’s promise that the “horses will still run” after the 1997 handover has held up for over two decades but Hong Kong’s unstable climate is doing its best to make a liar of the former leader of China.

While Hong Kong racing has remained largely removed from the chaos that has engulfed the city throughout the last five months, Wednesday night was the second time in the past two months the Happy Valley races have been abandoned. 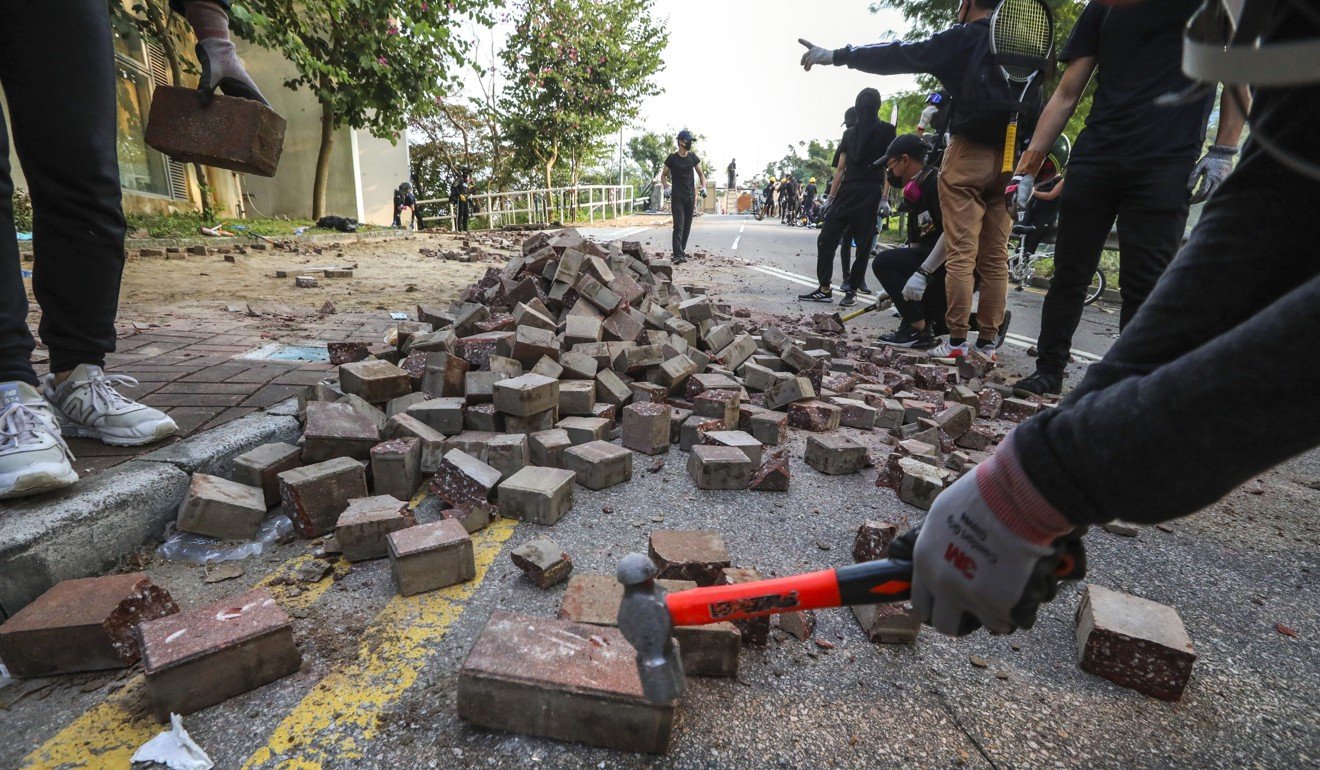 And for the first time, the reverberations of the unrest have been felt far beyond the inner-city cauldron, with Sha Tin racecourse right in the vicinity of some of this week’s more fervent protests.

There is no doubt trainers and jockeys have it good in Hong Kong and they are a realistic bunch – they know where a lost race meeting sits on the grand scale – but there is no escaping what is occurring around them.

The Chinese University of Hong Kong – which morphed into something resembling a war zone this week – is only a kilometre or so up the road and access to the racetrack has been limited, to say the least.

The main highway that runs past the racetrack – where police had been performing security checks of cars travelling towards the university – remained blocked on Thursday morning and a swag of roads in the area have been rendered useless by debris. “The show must go on,” was very much the sentiment – amid some frustration – at Sha Tin trackwork on Thursday and the stars of Hong Kong racing have shown their willingness to go the extra mile to ensure that happens.

John Moore and other trainers can often be seen buzzing about on their pushbikes within the racetrack but the veteran Australian trainer – who lives off-course – has taken that to a new level this week, riding into work on a bike with “flattish” tyres.

Eleven-time champion trainer John Size went one better, running to trackwork after first encountering a roadblock in his car, and then realising that after six months laying dormant the tyres on his bike were more flat than flattish.

Not that Size was complaining, saying “we’ve got very little hardship” compared to many impacted by the protests. 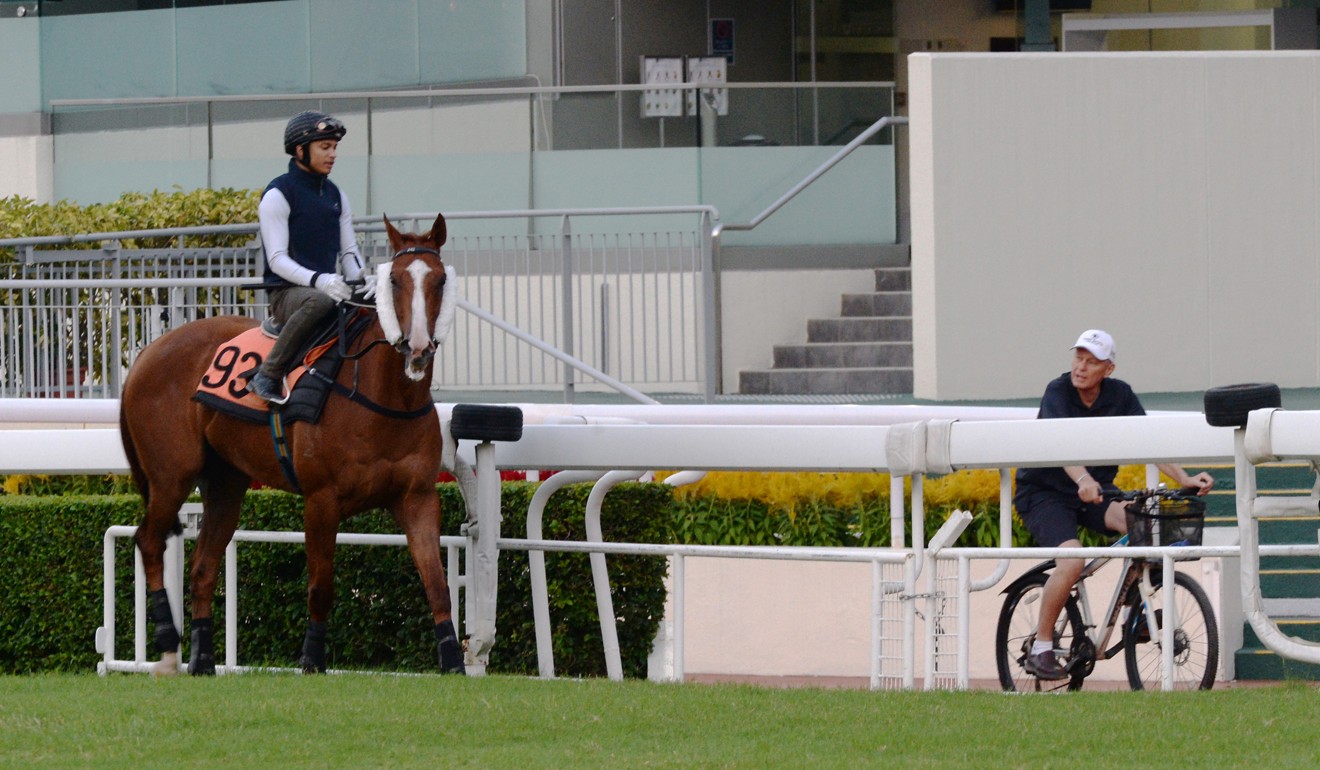 While the thought of the great Size running to work at the age of 65 doesn’t quite fit the glamorous image of being a trainer in one of the world’s leading racing jurisdictions, there were others forced to deal with even stickier situations.

Local handler Benno Yung Tin-pang, who lives in the Jockey Club’s on-course accommodation, was returning to Sha Tin on Tuesday night but was stopped in his tracks.

After parking his car, it took Yung an hour to walk home, with his route involving a number of detours to dodge tear gas and blockades.

While Yung described his escapade as “ridiculous”, it is suggested Michael Chang Chun-wai was far worse off, waiting in traffic for six hours until abandoning his car in the early hours of the morning and heading straight to trackwork on foot. 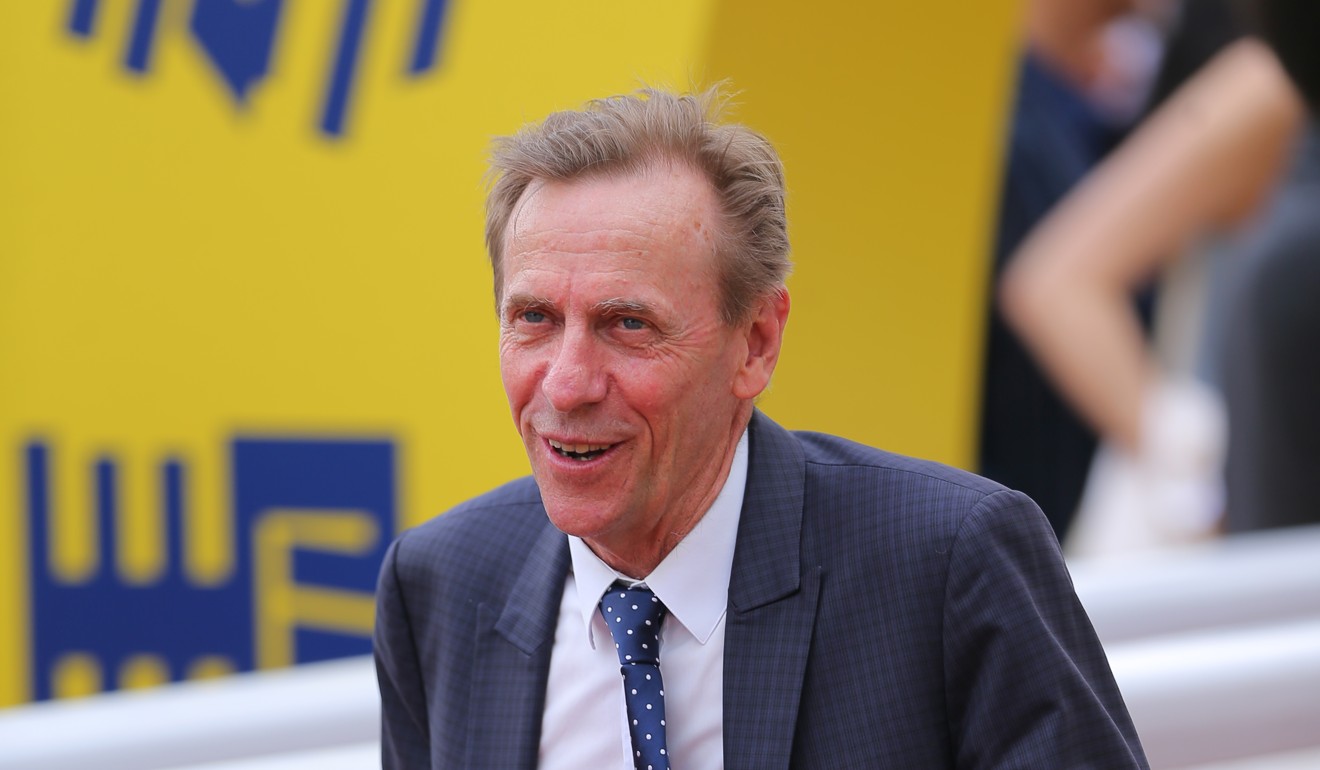 And then there are the horses.

While there are whispers that some trainers got a whiff of tear gas in their stables, it has been made very clear the safety of the horses has not been compromised and Francis Lui Kin-wai said life inside the racetrack has been very much business as usual.

But there were 108 gallopers down to run on Wednesday night who were deprived of that opportunity, 14 of which were also meant to run at the cancelled meeting on September 18.

Three of those are trained by David Ferraris – Nitro Express, Supreme Patrol and Breeders’ Star – and the South African was visibly frustrated. 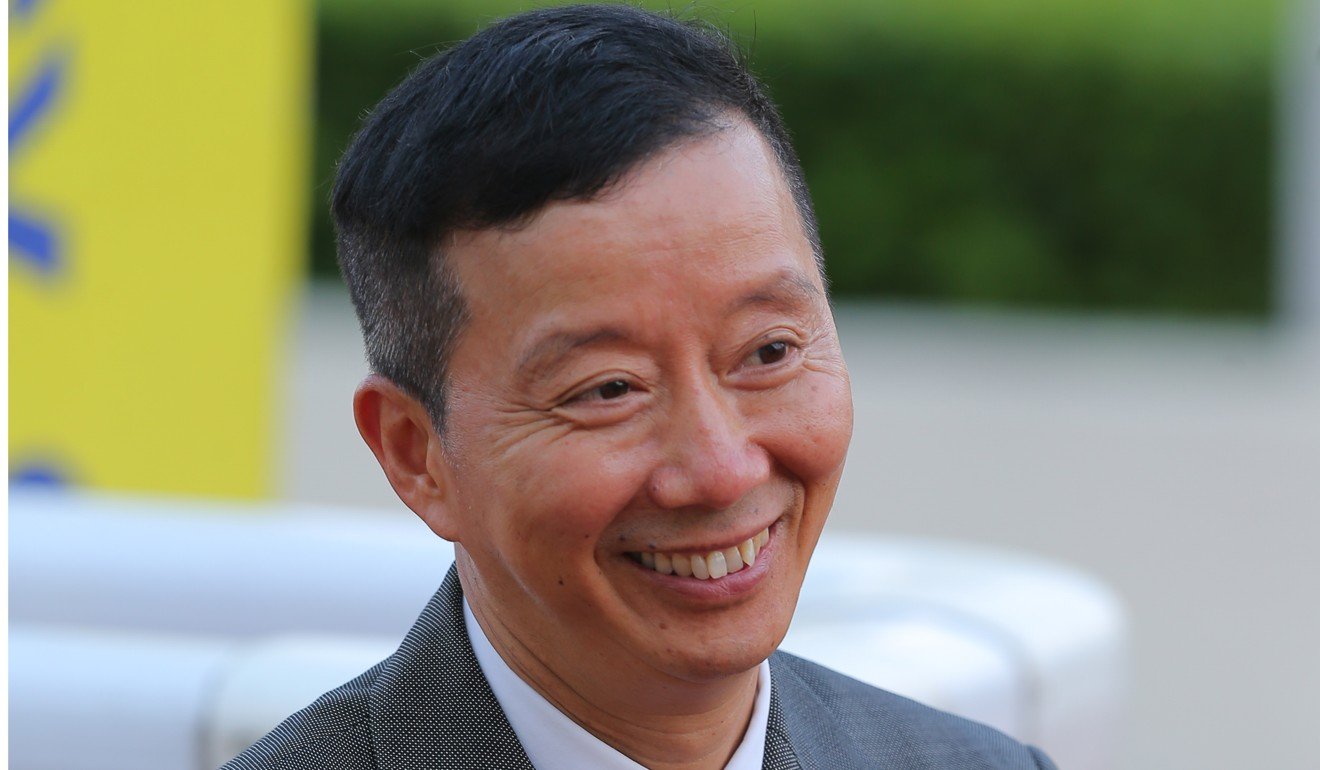 Ferraris is hopeful his horses will be accommodated as soon as possible and the Jockey Club will no doubt add extra races to upcoming Wednesday night meetings to cover the losses.

But the sense of uncertainty remains – while controversial lawmaker Junius Ho Kwan-yiu and his horse Hong Kong Bet played a central role in the first cancellation of a meeting, to have Wednesday’s fall as a result of general instability does little to give confidence to the notion that it won’t occur again.

But while there is frustration and plenty wondering “what’s next?”, there is no sense of hopelessness and Deng can rest easy in the knowledge that Moore, Size and Co will ensure the show goes on. Flat tyres or not.