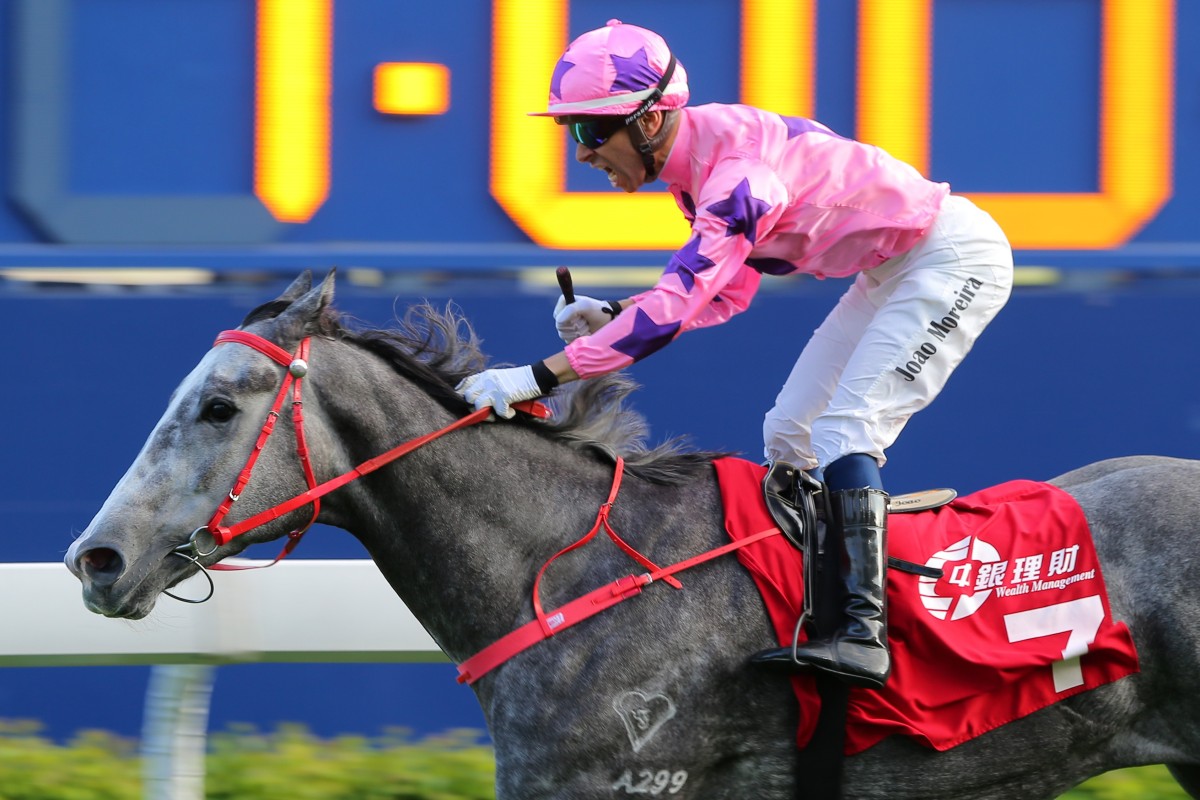 Champion trainer John Size takes a crack team of five speedsters into the Group Two Jockey Club Sprint (1,200m) but said he cannot rely on their reputations to win the race.

Size, who is going for three straight wins in the feature, will saddle up Group One winners Beat The Clock, D B Pin and Ivictory along with Hot King Prawn and Full Of Beauty in what is the traditional lead-up race to next month’s Group One Longines Hong Kong Sprint (1,200m). 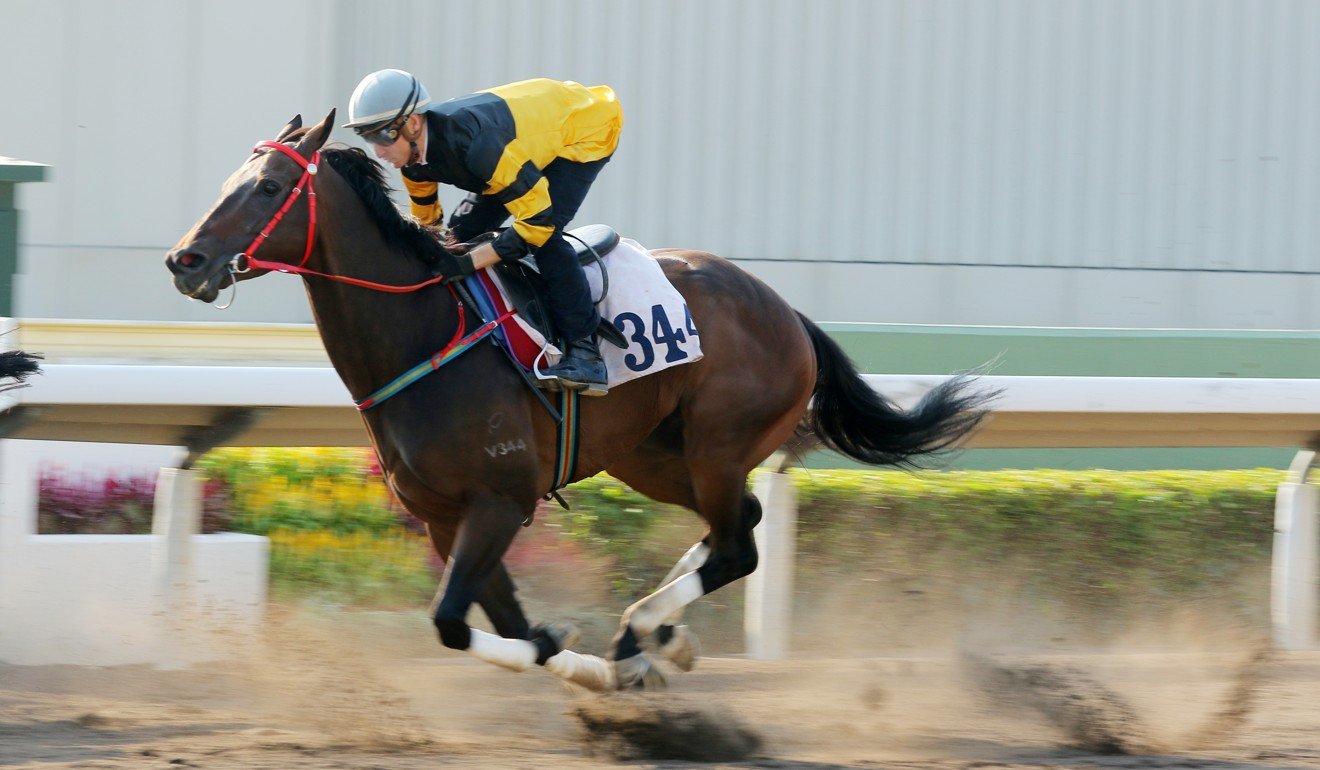 While Full Of Beauty and Ivictory have raced this season, his other trio will be first-up.

Last season’s champion sprinter Beat The Clock headlines Size’s team, but the Australian said he did not have a stand-out in his own mind.

“They are all quite exposed, we know what they have done in the past but reputations don’t win races, they have to reproduce it this season to come up and compete with the others,” he said.

“It is a very interesting race, it is very open and it is a good mix of horses. In the last few years there have been a small bunch of horses that race against each other but now they seem to have come from everywhere for this race.

“We will learn more from this race and we will see horses improve from it.”

Hot King Prawn is perhaps the most interesting of Size’s runners with the promising type returning from colic surgery. The flashy grey won last year and started a $2.1 favourite in the Group One three weeks later but succumbed to a red-hot speed to tail off for ninth.

The five-year-old still boasts a nine-from-11 record with a rating of 123.

“He had a long time off from the colic operation. He hasn’t shown me that he is any different from before. He seems the same, he does everything similarly as last time he was racing,” Size said.

“His trials have been sound, we will probably find out on race day when the pressure comes on if he can handle it or not but he hasn’t shown us anything untoward.

“He had an interruption, he had a temperature, I had to stop him for a while otherwise he would have been ready earlier.” 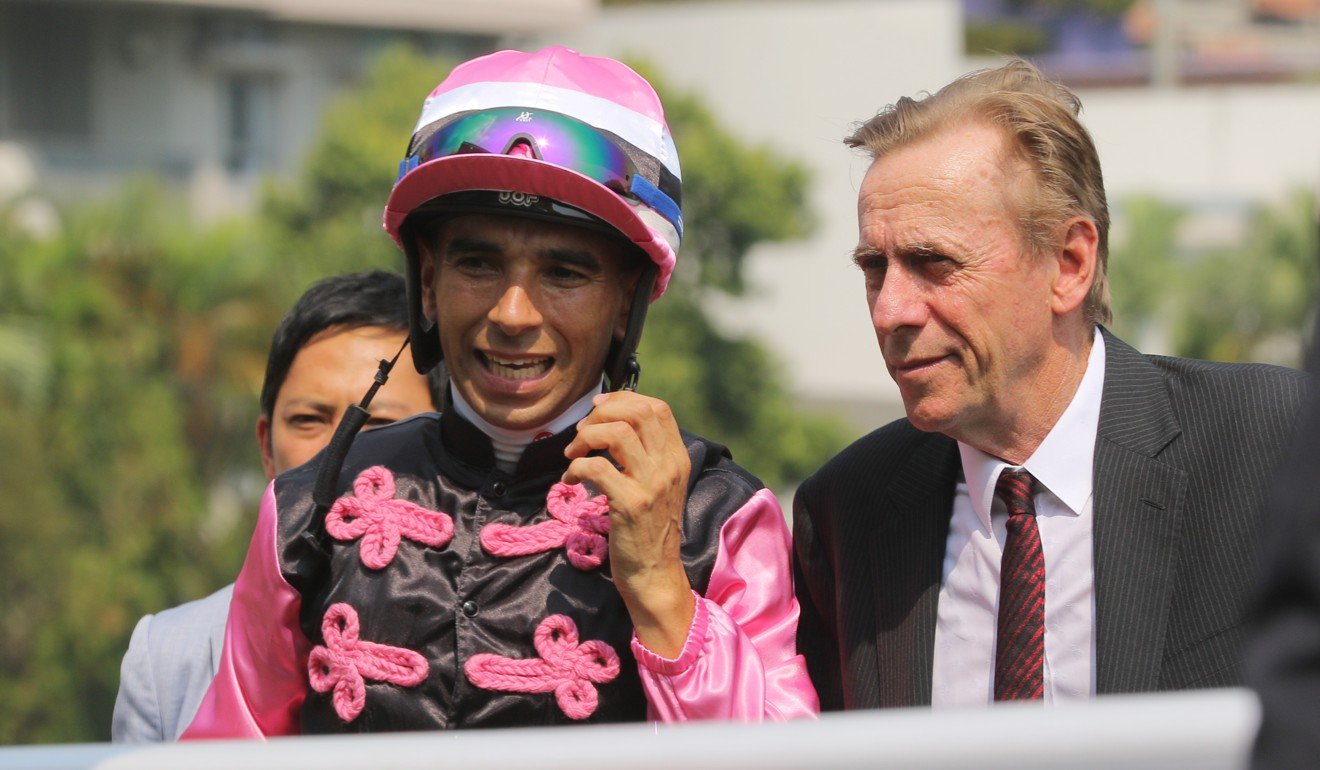 Another horse with a similar record to Hot King Prawn’s is Full Of Beauty who lines up for his third start this season.

The five-year-old is yet to run a bad race in his 10 starts to date and returns after a runner-up performance in last month’s Group Two Premier Bowl (1,200m).

In what shapes as the best race of the season so far, Size said his promising type would be hindered considerably by barrier 14.

“From gate 14 he might not be [up to this level], if he had gate one he might acquit himself a bit better, it is a very awkward draw for him, he might have to take a trail or slot in somewhere further back in the field,” he said. 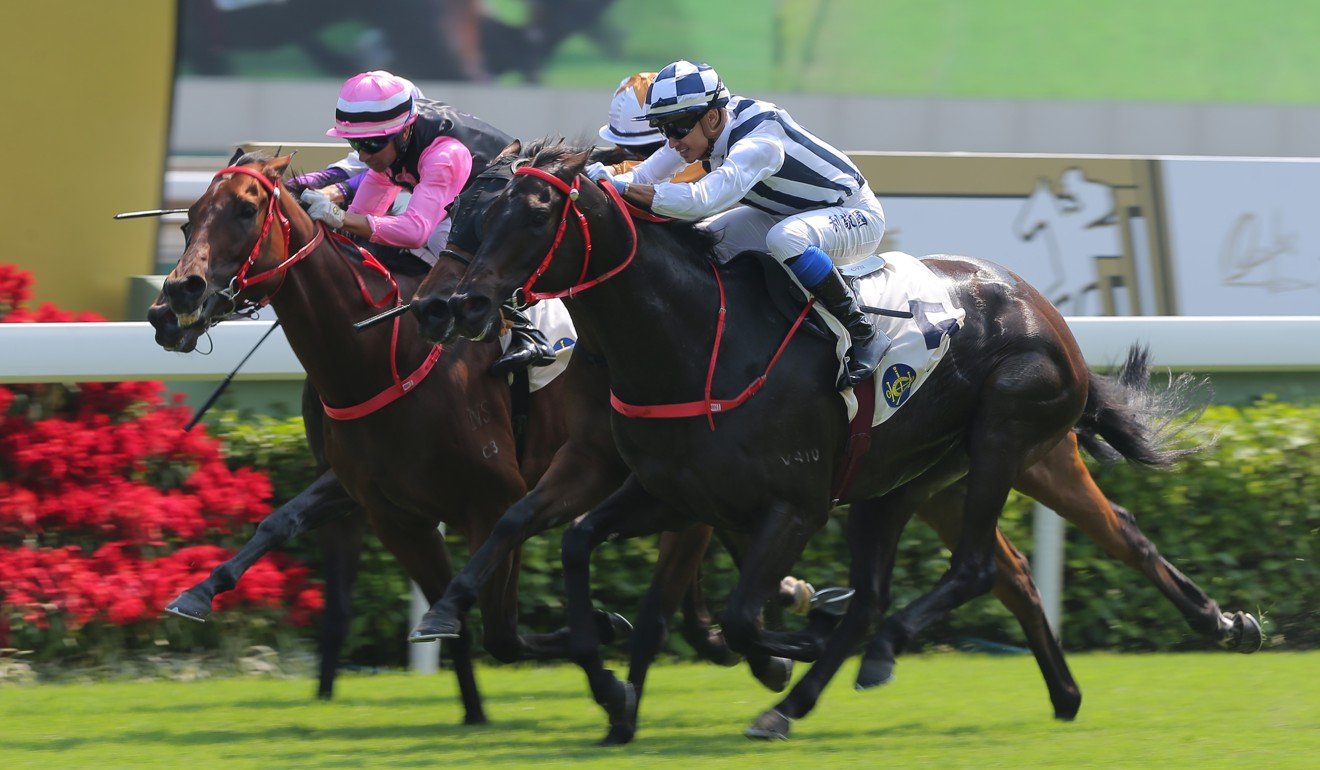 “If he goes forward I think he is just going to get caught deep.

“It is awkward for him. It is shame because it would have been nice to see him have a proper chance against those horses and see where he’s at but his record is still there and it is a great one.”

Multiple Group One winner Pakistan Star will also line-up and will wear a visor for the first time under jockey Blake Shinn. 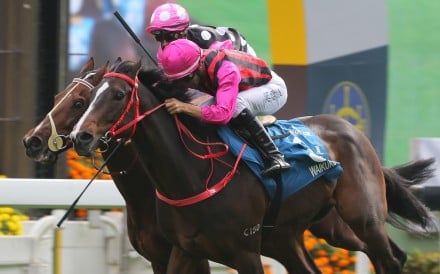 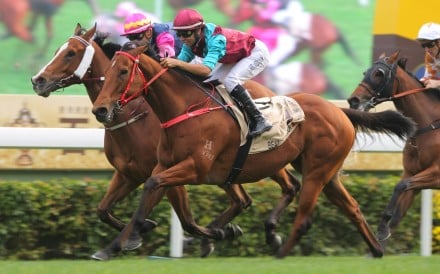 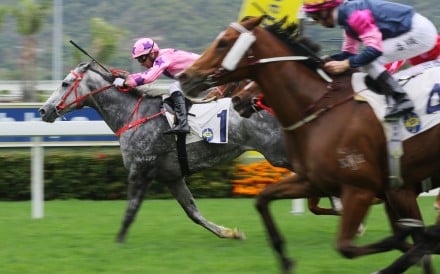 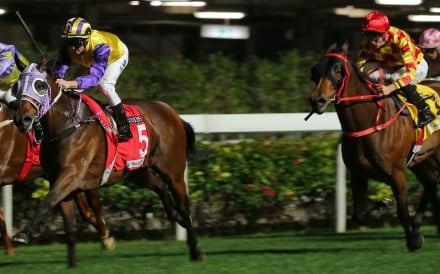