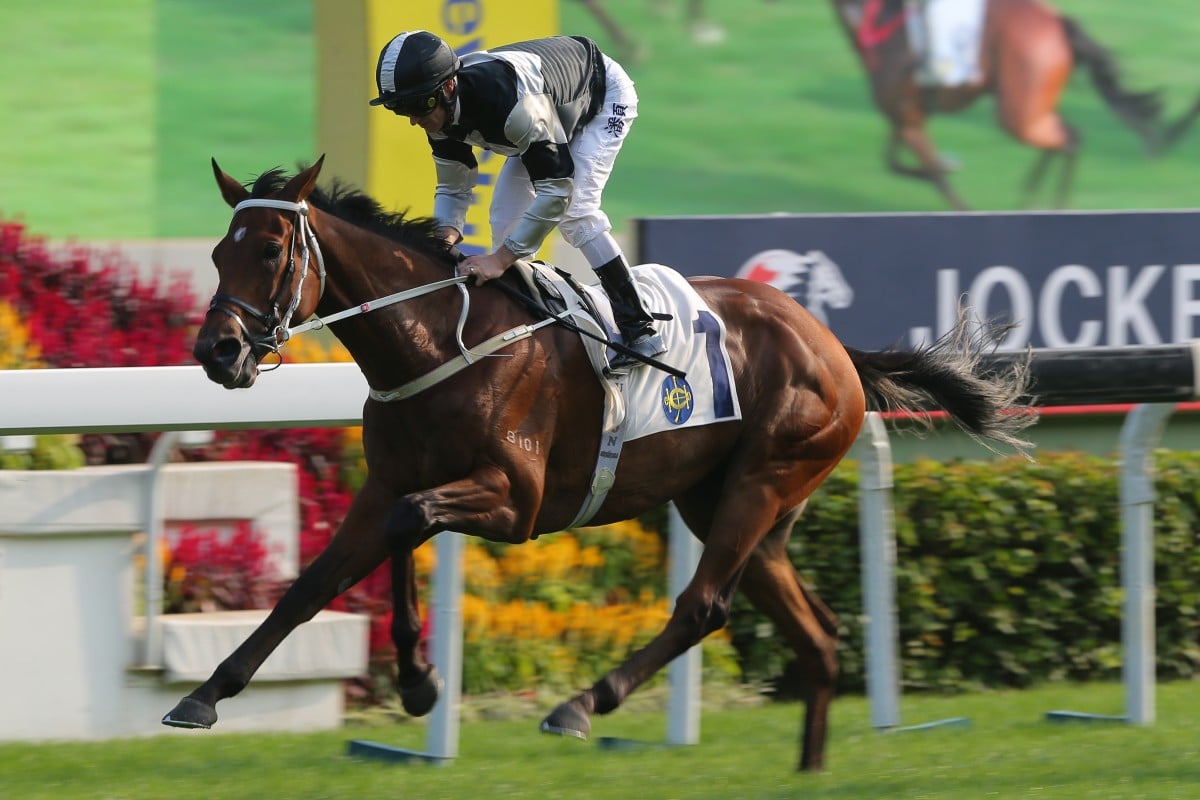 The three-time Group One winner shone, absorbing a mid-race move to bolt clear halfway up the straight to confirm his position as favourite for next month’s Group One Longines Hong Kong Vase (2,400m). 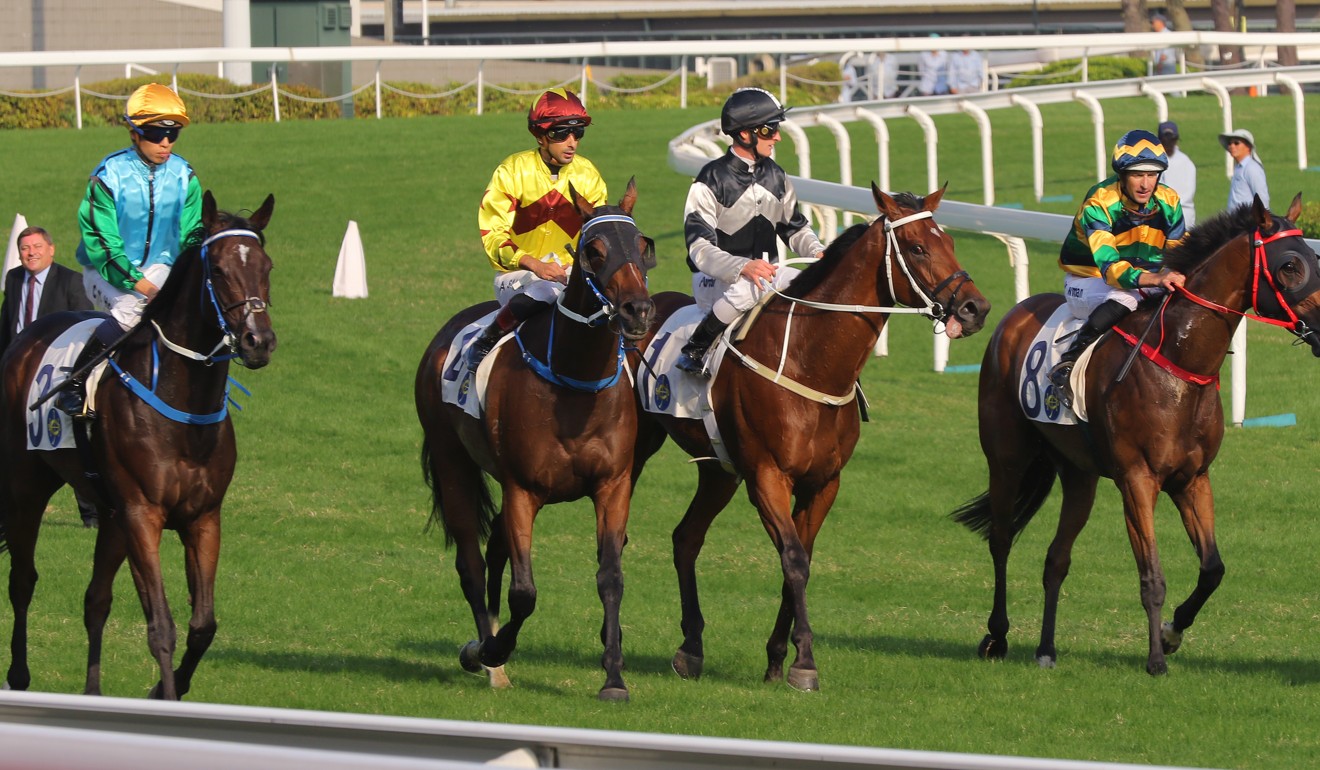 “He is the best stayer I have ever trained and the best part about him is that he is always improving, that is what I like about him,” Cruz said after the win, which marked the trainer’s first in over a month.

“Everything has gone very smoothly with him this season, I am very happy with his condition, he seems to be a better horse this year.

“We will go back to the same distance in the Vase, we won it last year. Obviously, Exultant is the one [to beat].”

Jockey Zac Purton parked Exultant behind a hot speed set by brothers Time Warp and Glorious Forever before peeling out with 700m to run after a mid-race move from Joao Moreira on Dark Dream.

It was last year’s Derby winner Furore who looked to threaten Exultant, but the five-year-old proved too strong.

Despite the impressive victory, Purton raised concerns that Sunday’s taxing run may have emptied the tank too quickly for Exultant ahead of his “grand final” next month.

“We went very hard through the first half of the race so I was surprised when Joao [Moreira] still then tried to take off, but that flushed me out and made me have to go,” he said.

“I know my horse is capable of doing that so it wasn’t the end of the world for me but I just hope that this has not been a gut-buster before his grand final.

“Tony assures me the horse will be fine on grand final day.”

With a trip to Dubai firmly on the cards next year, Cruz fired an ominous shot to his rivals saying the son of Teofilo was continuing to improve with each start.

“He is so tough but he is also getting better in racing terms, he knows exactly what to do, he sits there and waits for the jockey to do something on him. That is when you know he is a good horse,” he said. 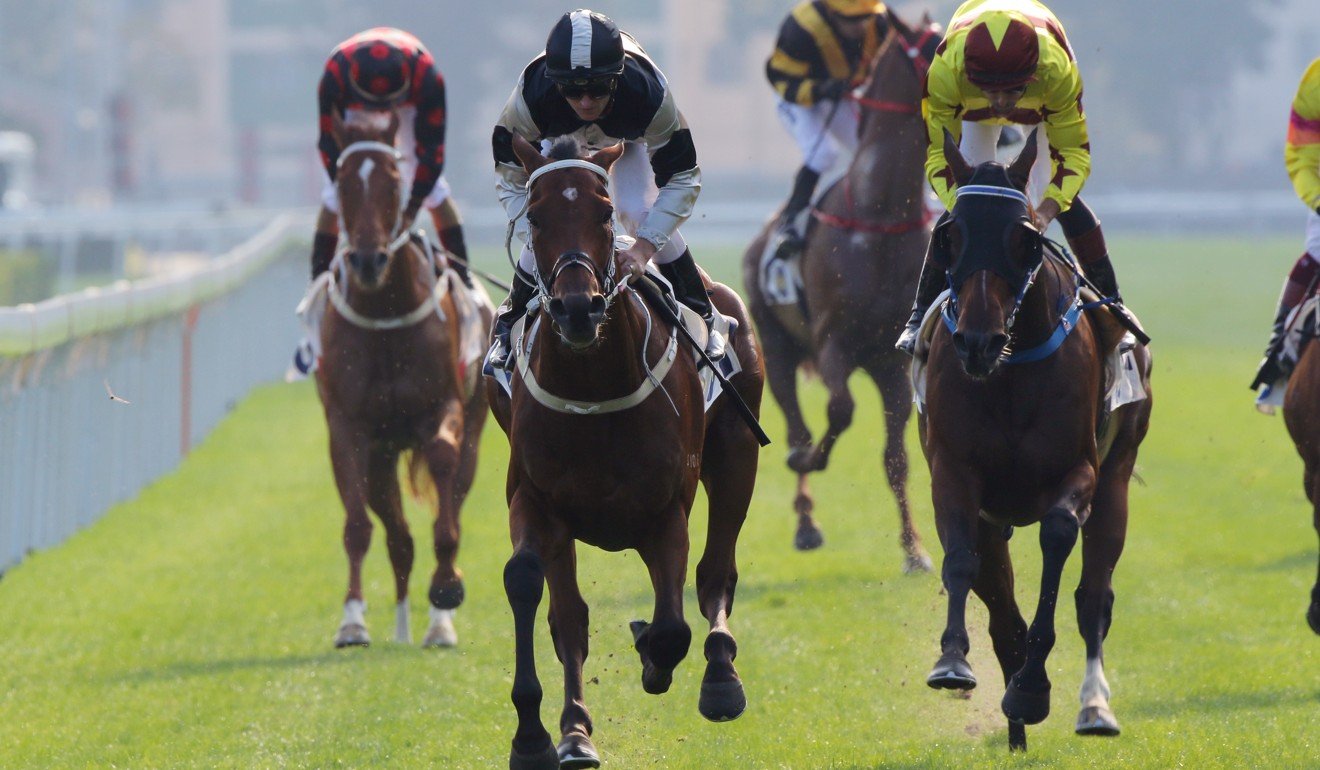 “The [good horses] are waiting for the message, he goes where he wants to go, but when the jockey asks him, he improves.

“He can wait – you can ask as much as you want – he will give you it all but he is happy to sit back and wait, I just love these type of horses.”

Caspar Fownes’ honest galloper Southern Legend again proved himself as one of the most reliable runners in Hong Kong, storming home for third over his stablemate Rise High.

Tony Cruz
Cruz ready to lay it all on the line in title fight: ‘I’ll need at least three winners’