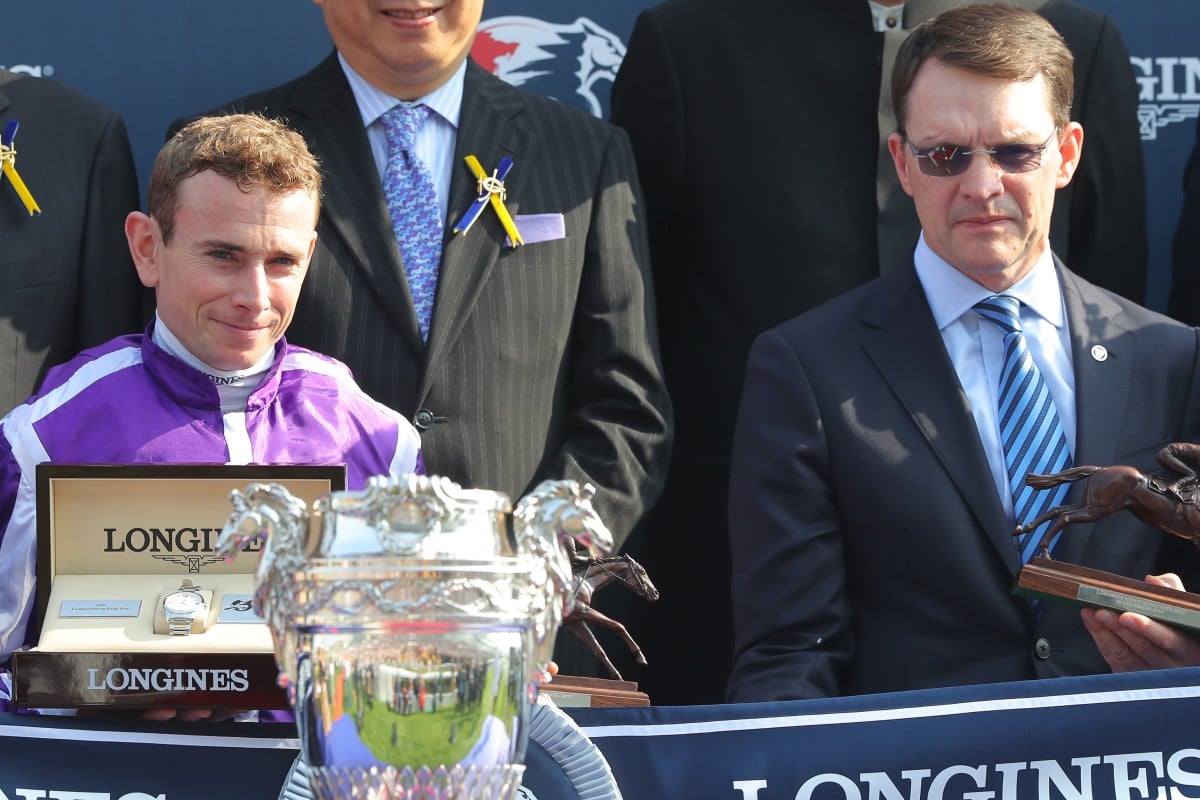 Less than 24 hours after being announced as the main challenger to Japanese filly Almond Eye in a blockbuster Group One Hong Kong Cup (2,000m), O’Brien has chosen to forge ahead with retirement plans for Magical.

She will instead see Coolmore’s prized sire No Nay Never. 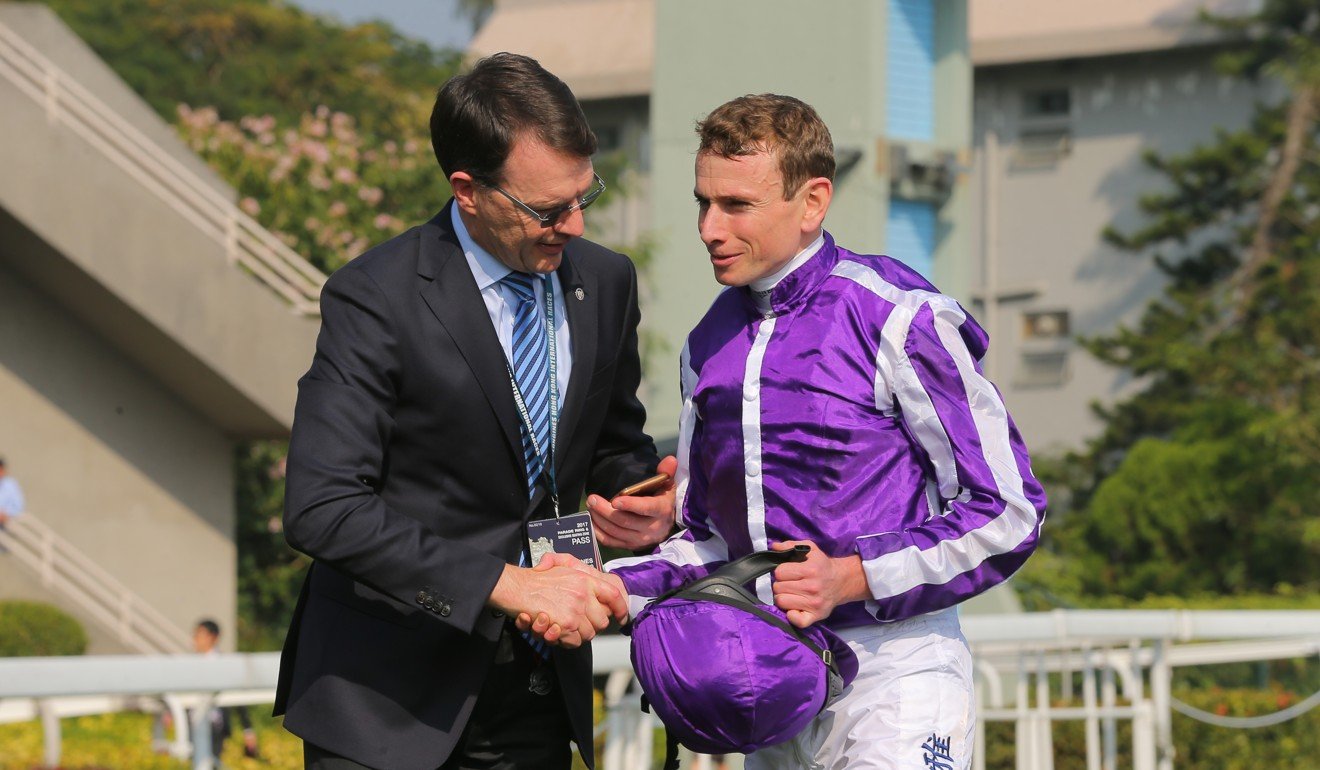 O’Brien’s Group One-winning three-year-old Circus Maximus will not line up in the Group One Hong Kong Mile after a minor hiccup in his preparation.

“Almond Eye’s participation is particularly exciting when viewed in the context of the other world-class horses selected - champions of the calibre of Beauty Generation and Exultant, other global stars like Magical and the Derby winner Anthony Van Dyck, and the list is long and strong,” he said on Wednesday.

After accepting an invite from the Jockey Club to run Magical and Circus Maximus in both the Cup and the Mile, the pair were quietly withdrawn on Thursday afternoon.

It is understood the Jockey Club first became aware of their withdrawal late on Wednesday night, after the runners had been announced in-between races at Happy Valley.

The duo were booked to join stablemates Anthony Van Dyck, Magic Wand and Mount Everest on a plane from Ireland due to arrive in Hong Kong late on Saturday night.

Instead, Ballydoyle will be represented by three runners.

Jockey Club director of racing business and operations Bill Nader confirmed that invites had been accepted on behalf of the two horses prior to Wednesday’s announcement.

“It is obviously disappointing that they are not coming to HKIR,” he said.

“We sent out our invites and they accepted but connections have indicated that they had a change of plans and we have to respect that.

“We still have a group of world-class horses that will compete at the meeting.”

Both the Cup and Mile will have just 10 runners after the withdrawals.