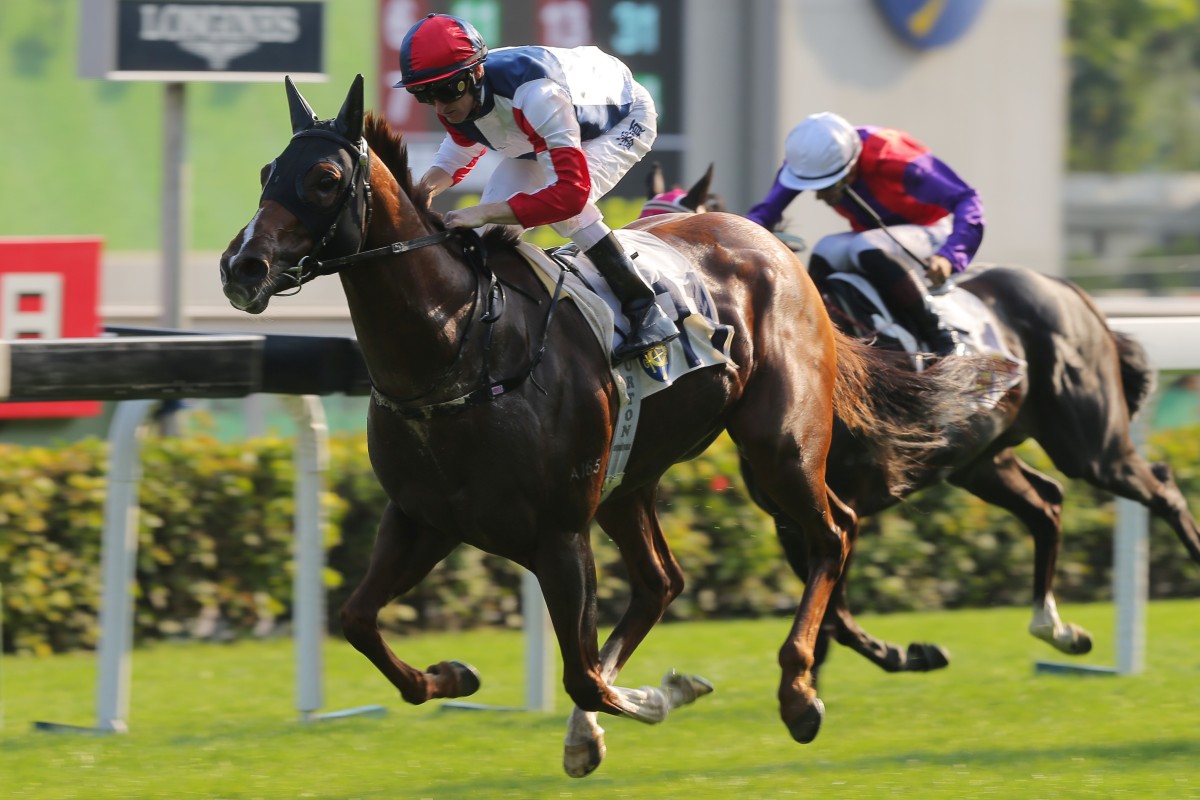 A plan months in the making came to fruition at Sha Tin on Saturday as Fast Most Furious stormed to victory in the Class One Chevalier Cup.

When trainer David Hall sat down at the start of the season to map out the campaign for the consistent six-year-old, he picked out two races as his main targets – the Class One Panasonic Cup (1,400m) and the Chevalier Cup (1,600m) a fortnight later.

Fast Most Furious did well to finish third in the former on a track that was not conducive to backmarkers, but he more than made up for it with an imposing victory in the latter.

With early leaders Mission Tycoon and Encouraging setting a hot pace, it played into the hands of those who were conservative early – the first five horses across the line settled eighth or worse in transit.

But while the others fanned out, star jockey Zac Purton cut the corner to save ground, bursting his way through the middle to salute by a length-and-a-half from favourite Harmony Victory, with Victoria Derby winner Extra Brut catching the eye with a fast-finishing third in his Hong Kong debut.

It was a particularly satisfying result for Hall.

“I think it was a well-deserved win – he’s been running amazingly consistently for a long time now. These were the two races I set him for at the start of the [season],” Hall said.

“I knew the handicap would be to his favour a little bit and the distances were probably perfect.

“It was a bit disappointing he didn’t win the first one – probably due to the fact [the track] was biased to the front-runners – he had to do a pretty big job to get where he did at the finish. He was on track, he was on form. His consistency was rewarded.”

Fast Most Furious has now won four of his 22 starts (while placing on seven occasions) but his rating will push out beyond 100 after this result, reducing his options going forward. 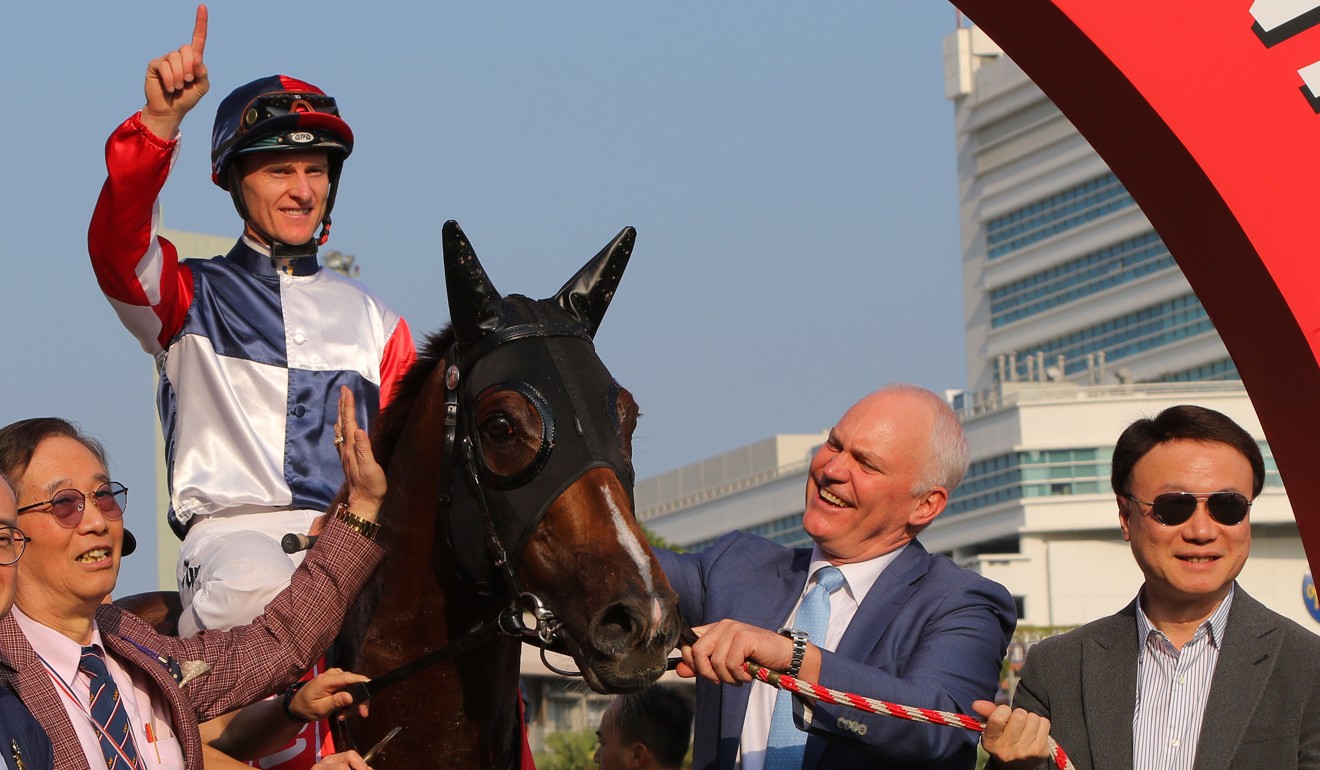 “We’ll have to sit down and have a think about where we go and see where the rating is and what works for him,” Hall said.

“He ran on the last race of the season and he’s out up and running early this year and has delivered the goods. At some point he’ll probably have a little let-up and freshen up but I’ll give it a bit more thought now.

Of the others in the race, Champion’s Way was a little disappointing again on face value, finishing seventh, but the effort of Group One winner Extra Brut was certainly noteworthy as he rattled home.

“The distance was a little bit short but it was a good run,” trainer Frankie Lor Fu-chuen said. “I think we’ll probably step him up to 2,000m next – there is a race for him on December 21.” 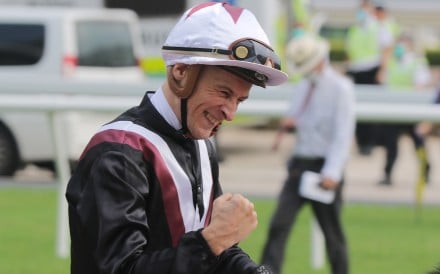 David Hall
Shinn finally a winner again after bitter blow: ‘I’ve got to cop it on the chin’ 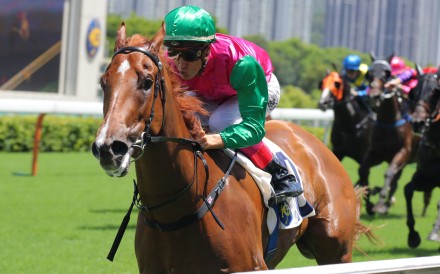 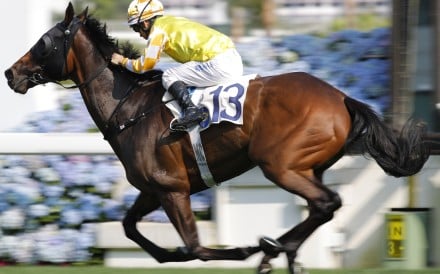 First Look
David Hall declares ‘game on’ for London Hall as he chases three in a row in rare 2,200m race