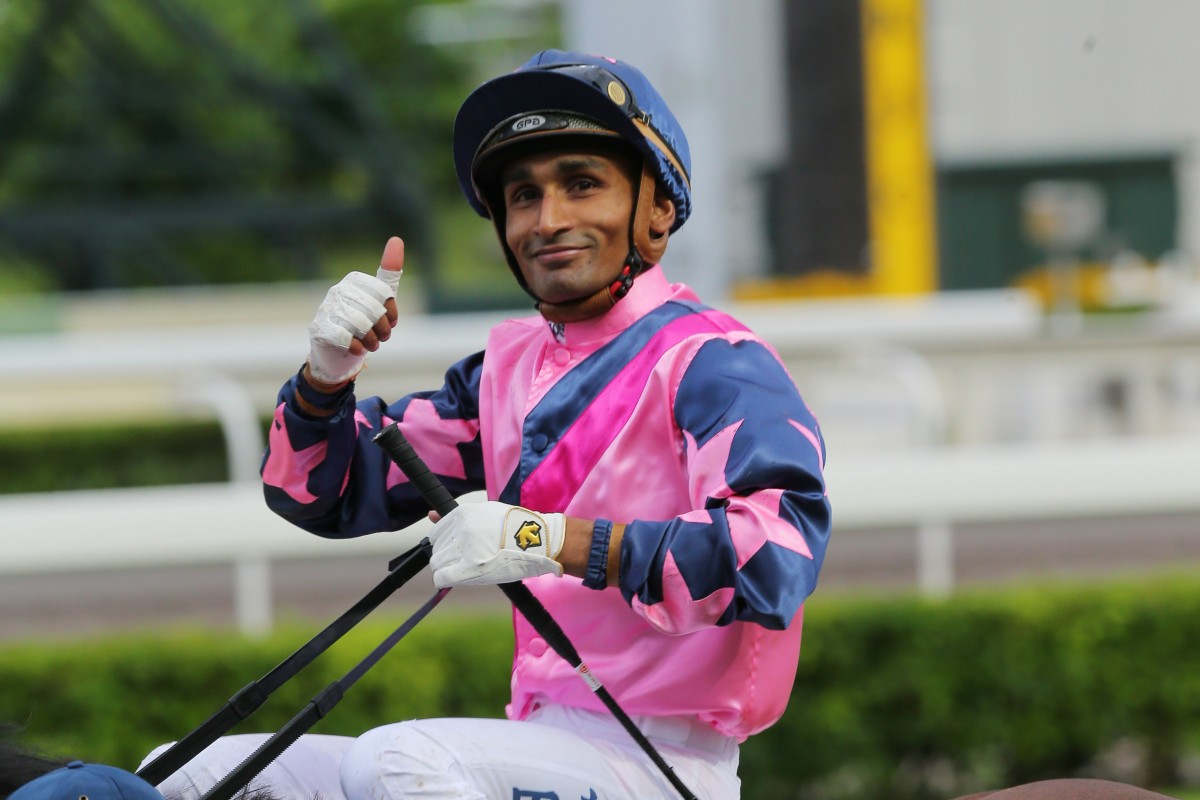 Karis Teetan was already excited about competing in the International Jockeys’ Championship but after landing an impressive set of rides at Monday’s draw, Wednesday night’s series can’t come quick enough for the Mauritian.

“All the world’s best jockeys will be on my right and left-hand side, so it’s something incredible,” Teetan said. 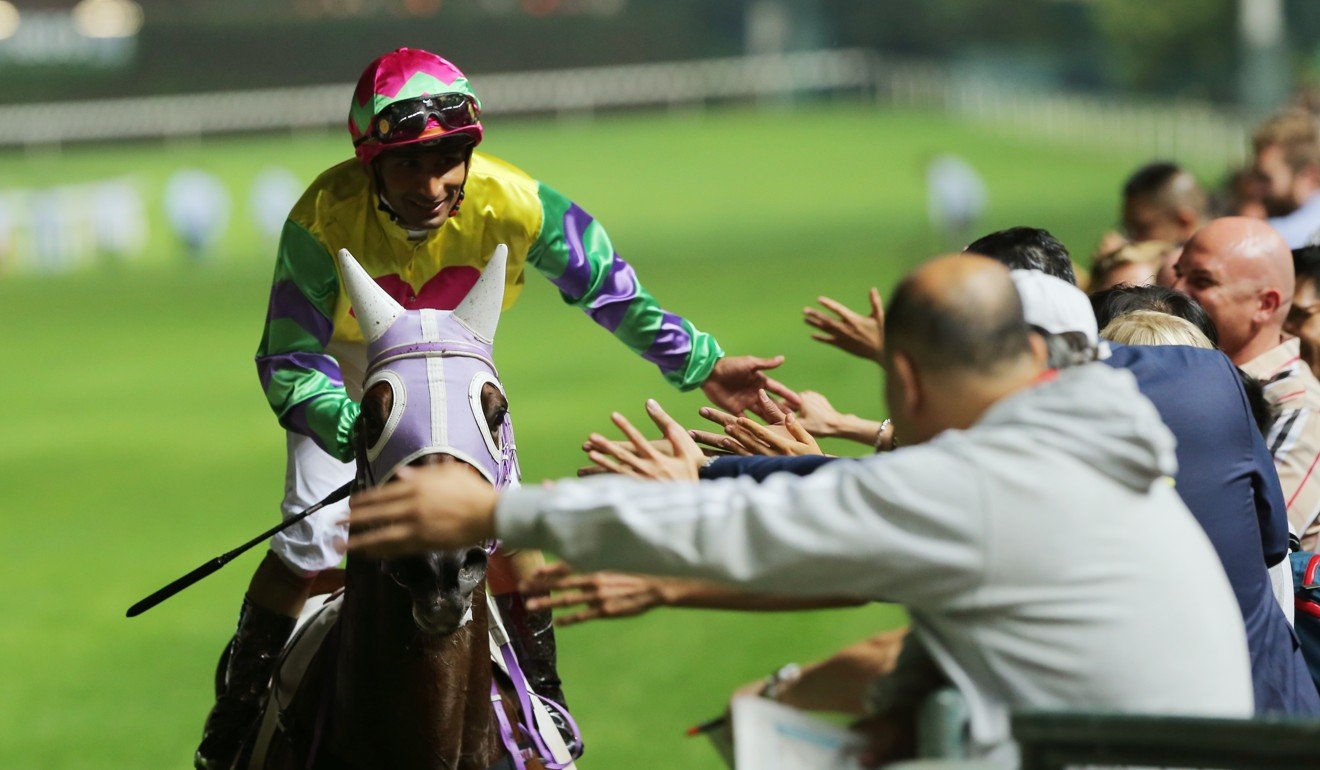 “This is my third time riding in the IJC and I must say the last two times I did not have many strong chances. This is the first time I can say I have a few live chances and I hope I can do well.”

Zac Purton baffled by IJC weight allocation: ‘they knew I could ride lighter’

Teetan landed the prized ride of High Rev in the fourth leg of the IJC – a Class Two over 1,800m – and partners last-start winner G Unit in the series opener, a 1,000m Class Four.

High Rev has strung together two wins on the bounce at the Valley mile and looks poised to enjoy the step-up to 1,800m with only 119 pounds on his back, however gate 10 will make Teetan’s task a little tougher. 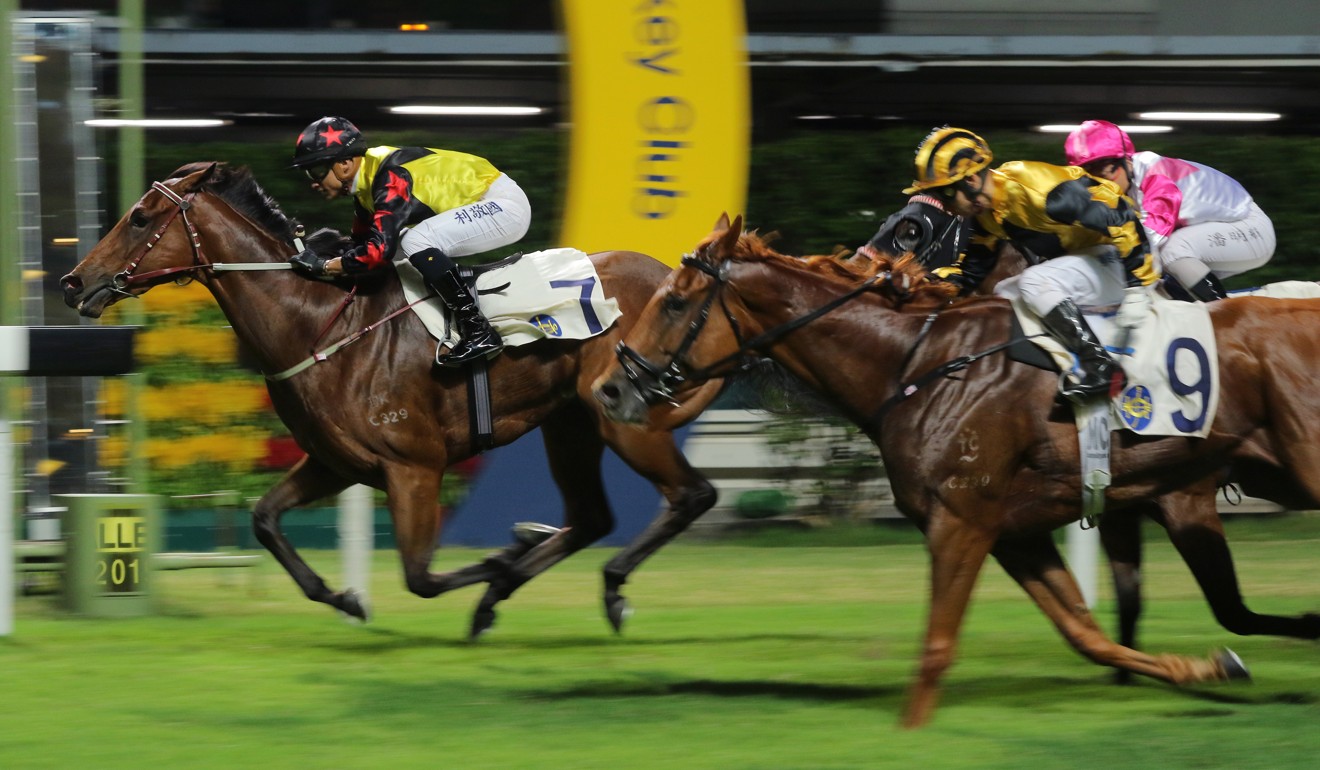 “His last two runs have been pretty impressive and his trial was impressive a week ago,” he said. “He looks like a horse who has found his form and is going the right way.

“Of course he goes into this race with not much weight on his back so that might be a big advantage for him.”

After competing only in Sha Tin Griffin races last season and beginning his campaign at the same track this term, G Unit grew a leg when stepping out at the Valley for the first time last start and looks to have plenty more to give.

“He won pretty well last start at Happy Valley over the 1,000m, he showed good speed and he kept that all the way to the line,” Teetan said. 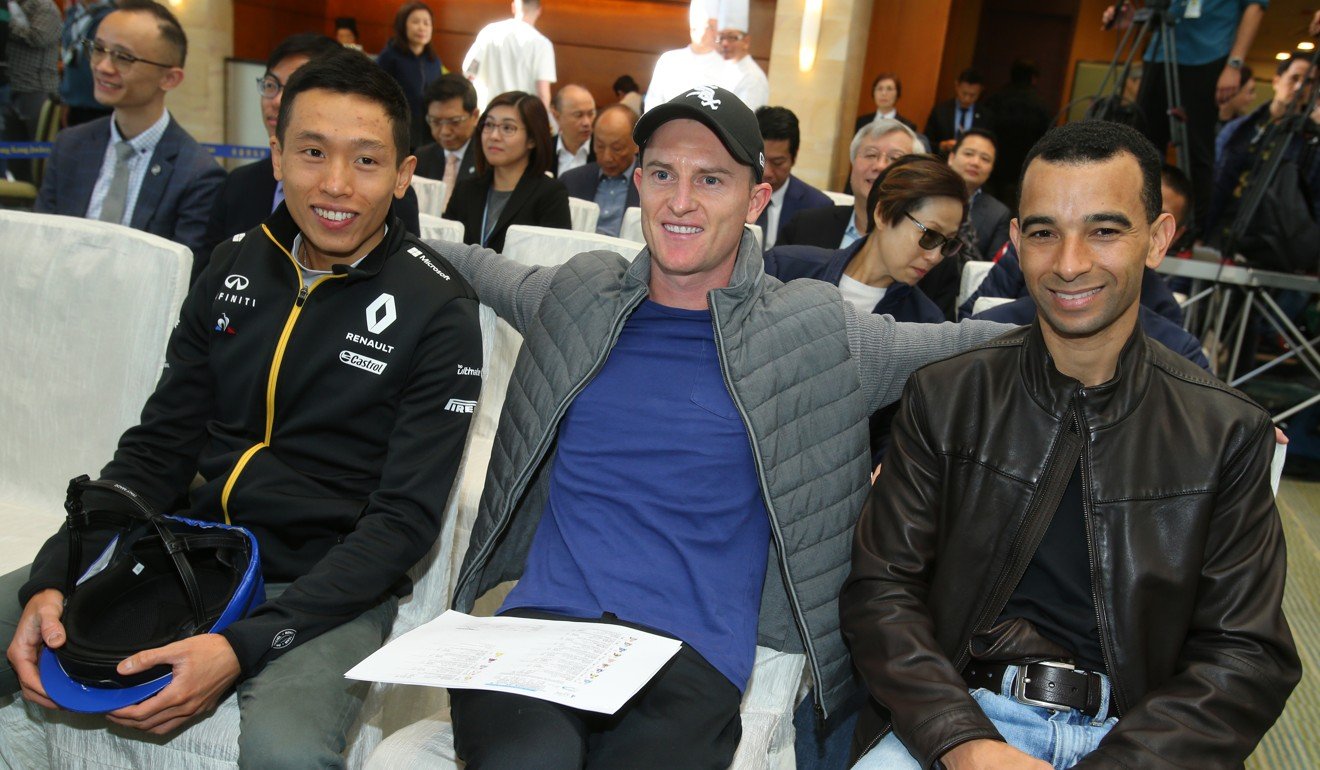 “You would think he must have improved from that run and I don’t think it’s a very strong field so he should have a chance again.”

Rounding out Teetan’s arsenal is the Tony Cruz-trained Dream Warriors in the second leg and Richard Gibson’s All You Know in the third race of the series.

Another jockey who likes his chances is Joao Moreira, who won the IJC in 2012 and is back in contention after missing out last season.

“Last year I wasn’t competing and that felt bad, so I’m very pleased to be back in,” said Moreira, who missed the first three months of last season while riding in Japan. “My rides are not too bad. I think my chances are quite high.” 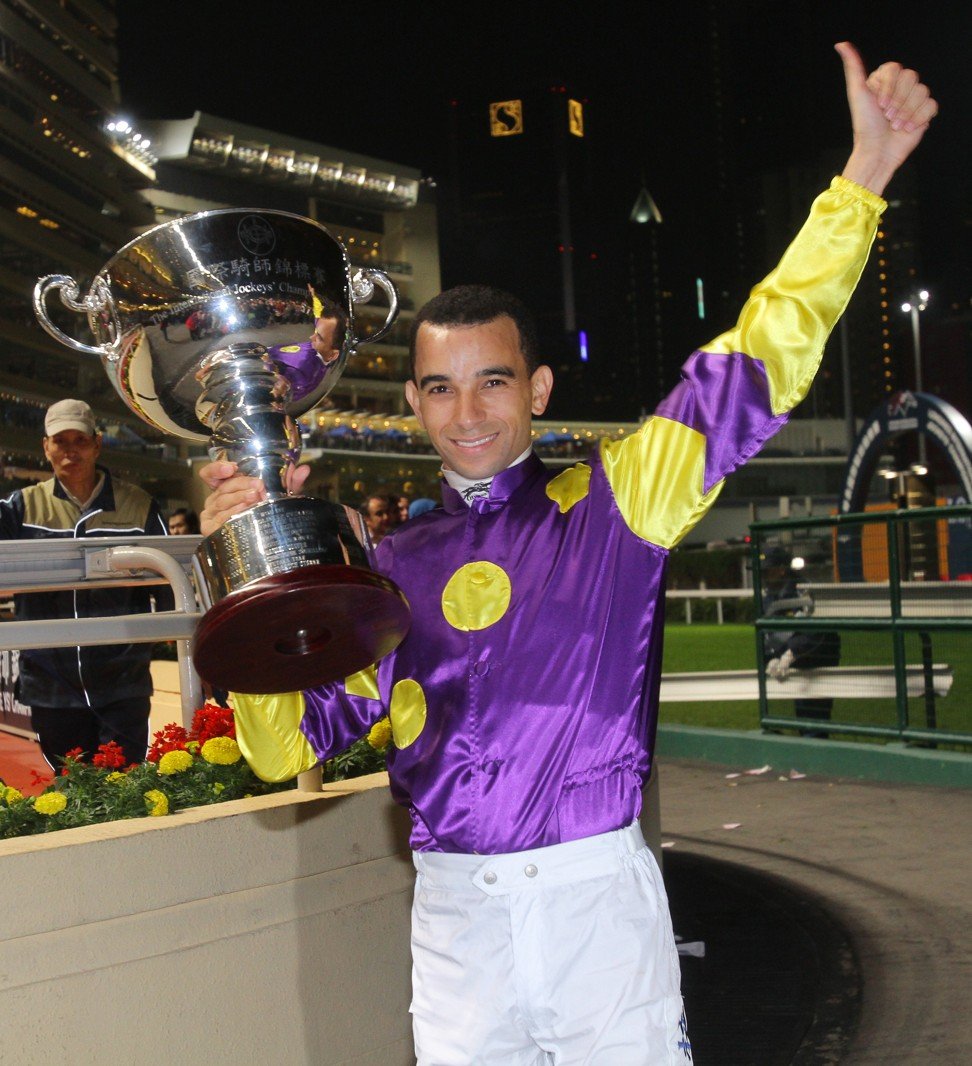 Moreira teams up with Dennis Yip Chor-hong twice, climbing aboard Murray’s Partners and Crown Avenue, and rates the latter the better chance of the pair.

“Dennis is a very good trainer at Happy Valley, he has had a lot of success there. Crown Avenue is probably the best of the two I’ll be riding for him,” Moreira said.

“Two starts ago he ran second at the Valley, if he brings that form I think he is definitely a winning chance.”