It has been eight years since the Italian superstar last graced a racetrack in Hong Kong, but he’s back for Wednesday night’s event as he tries to cap off his best-ever season in the saddle Frankie Dettori is the most recognisable jockey in the world and he has guaranteed racing fans he will perform his trademark “flying dismount” should be collect a record fourth Longines International Jockeys’ Championship.

It has been eight years since the iconic Italian last graced a racetrack in Hong Kong, but he makes a long-awaited return in the star-studded series at Happy Valley on Wednesday night.

If he can break that deadlock, the 48-year-old promises to leap from the saddle again – just like he did eight years ago. 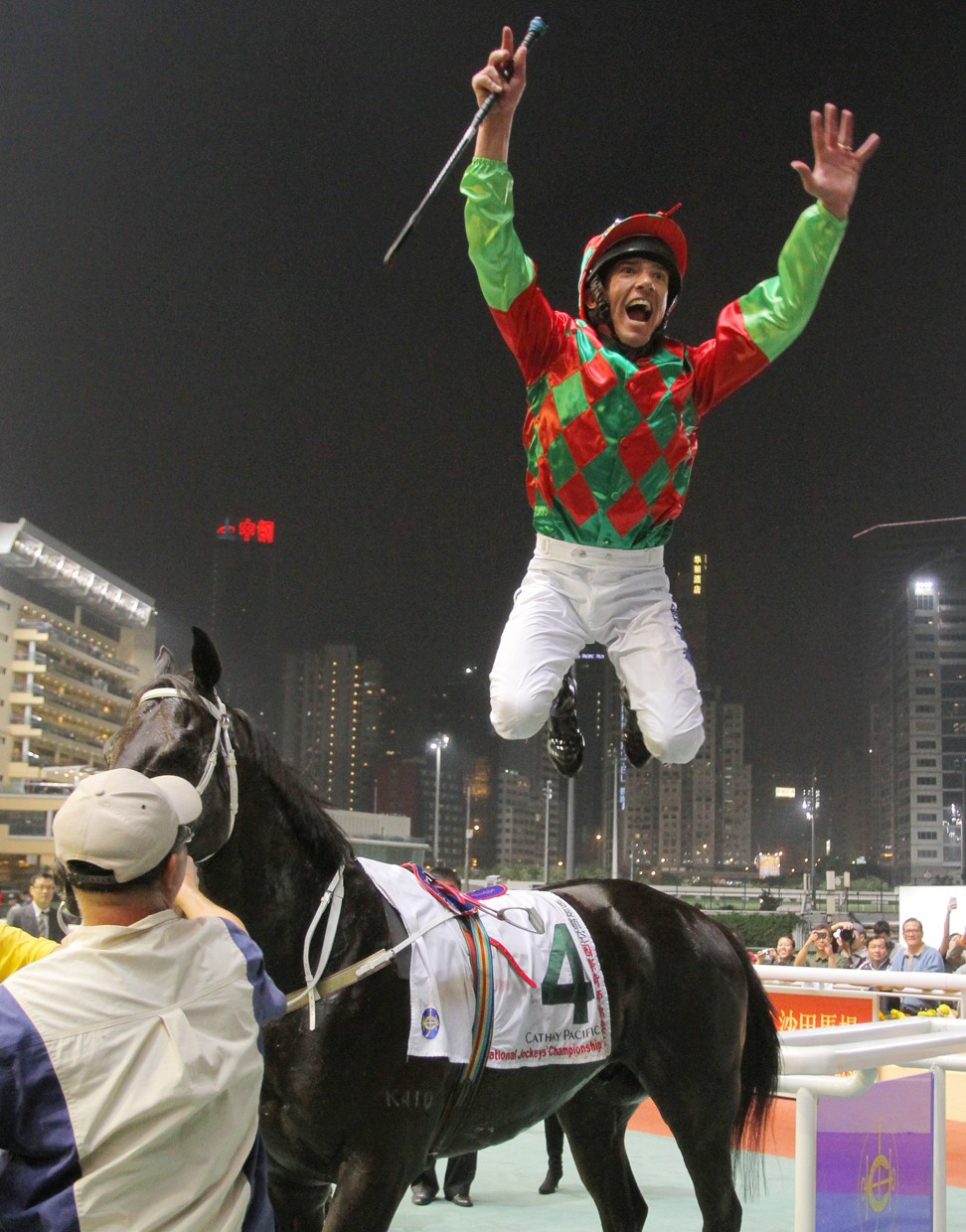 “Without a doubt – that goes without saying,” Dettori said with a smile.

“When you look at the line-up of jockeys, it is amazing. They are all world-class riders. I don’t know too much about the form of my horses, but I’ll take every race as it comes, have a game plan with the trainer and try to win.”

The quality of riders assembled for the four-race series is as good as it’s ever been with the likes of Ryan Moore, Oisin Murphy, James McDonald and Yuga Kawada taking on Hong Kong’s finest.

Dettori is always at the top of the Jockey Club’s wish list when it comes to the IJC, but recently those invitations have been politely declined.

Usually he is on holiday after a long season, but this time around he is fit and firing. 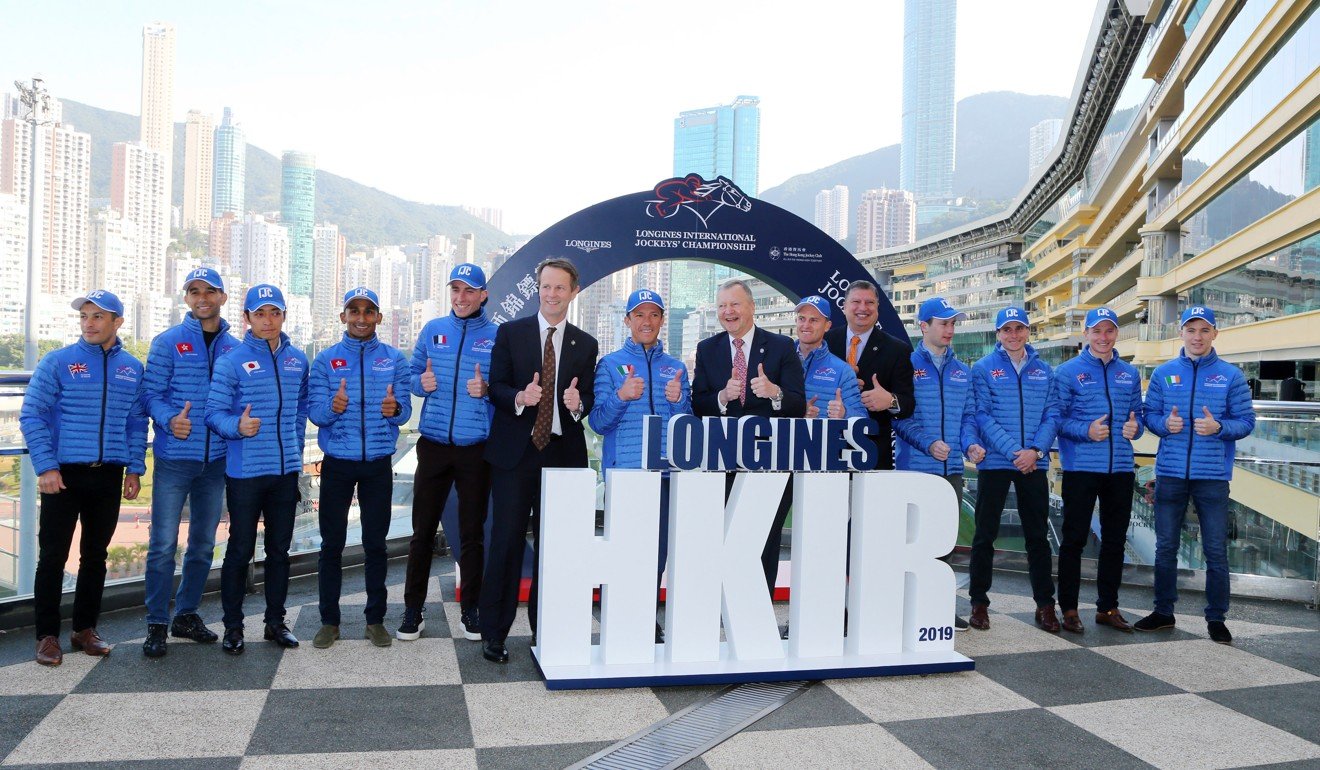 “This year I carried on riding, I usually stop after the Breeders’ Cup,” Dettori said. “But this year I went to Melbourne and I had a stint in Japan so I thought ‘well I’m fit’, then I picked up a couple of rides for the internationals and that’s why I’m here.

“The last few years I didn’t have a horse competitive enough to come, so I didn’t make it, which is a shame, because it’s great prize money and I love riding here.”

On top of his success in the IJC, Dettori has an outstanding record at the Longines Hong Kong International Races winning six Group Ones (including three Cups) to place him fourth all-time among jockeys behind Gerald Mosse and Zac Purton (eight each) and Olivier Peslier (seven). He will ride Japanese raider Danon Smash in the Sprint as well as Britain’s Young Rascal in the Vase as he looks to cap of his greatest year in the saddle.

Dettori has won an astonishing 19 Group Ones this year – with global superstar Enable the stand-out – and he will be crowned the World’s Best Jockey for a third time in the past five years at a gala event on Friday night.

“It’s amazing to win it back-to-back,” he said. “I’ve had a fantastic year, I’ve ridden some amazing horses. I can give myself a pat on the back and say I did well this year. It’s my best-ever season.”