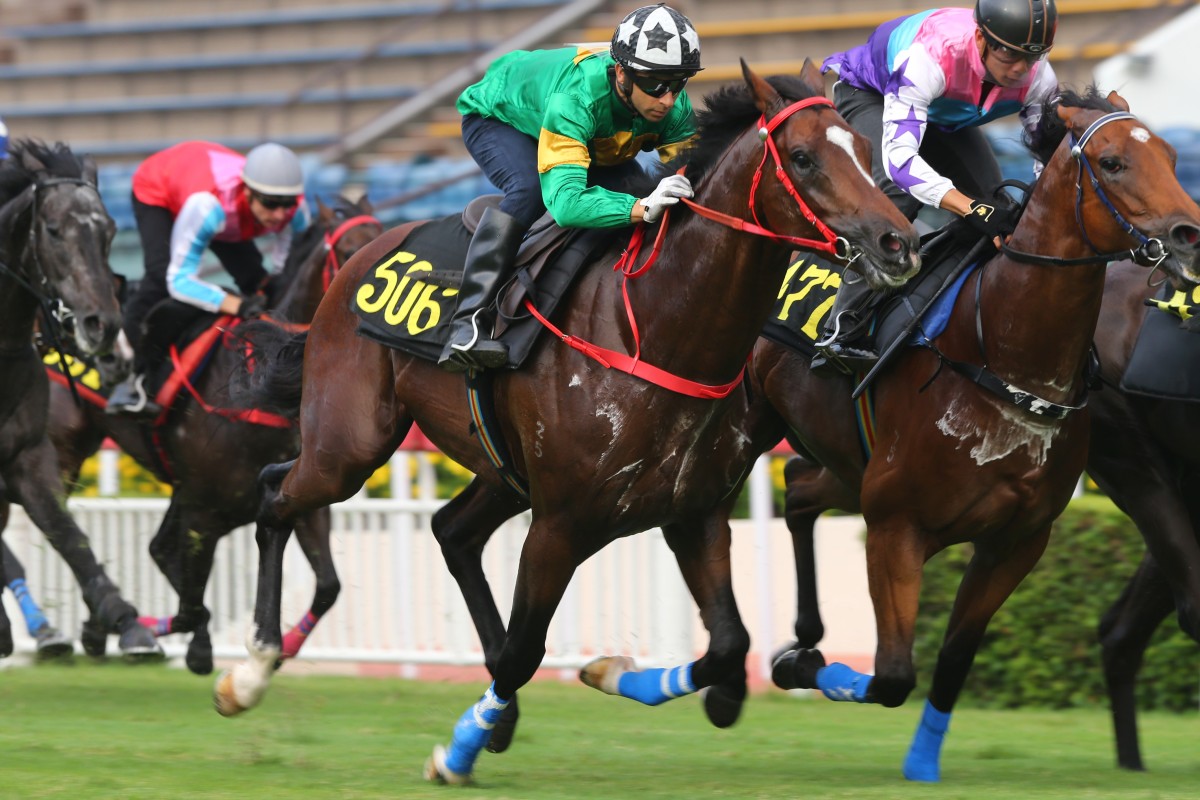 The 2018 Group One Victoria Derby (2,500m) winner hurt himself on a walking machine.

The four-year-old was touted as a multimillion-dollar stallion after connections elected not to geld the Group One winner.

Rated 93, Extra Brut put himself on the radar with a slashing first-up run in Class One company in November, finishing third to Fast Most Furious in the Chevalier Cup last month.

He had been scheduled to trial on Tuesday morning before the incident.

A Jockey Club spokesman confirmed they would investigate the death.

“This morning Extra Brut was involved in an accident during training,” he said.

“Although this particular accident is a very rare occurrence, the Club takes it seriously and will carry out a full investigation in accordance with its established procedures.”