Regan Bayliss outlines plans after Hong Kong lesson: ‘it definitely toughens you up’ 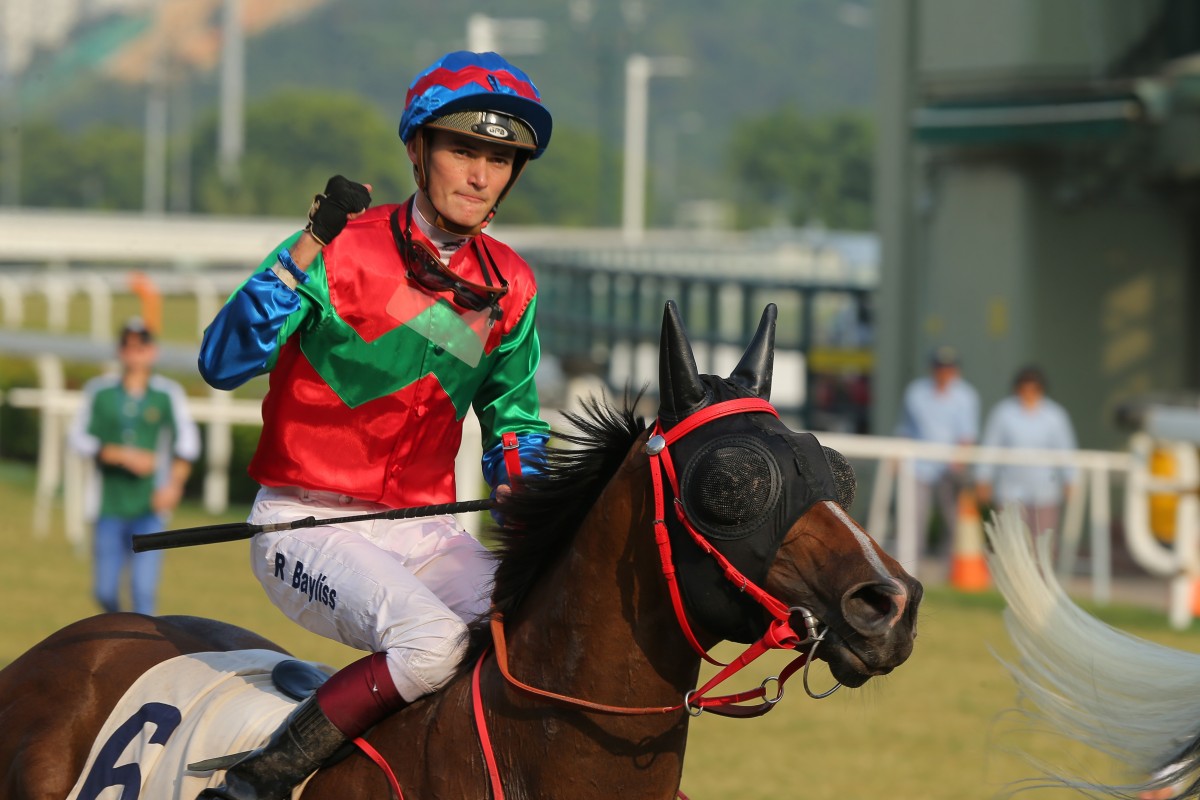 Regan Bayliss is confident he is heading back to Australia a better jockey after a tough 10-month stint in the pressure-cooker environment of Hong Kong.

And while the 22-year-old was itching to head for the airport after his final ride at Sha Tin on Sunday, he hopes to one day return to a place that he says has tested him all the way through.

“My time’s up here for now and I’m definitely looking forward to getting back to Melbourne and getting stuck into it,” Bayliss said.

@Reganbayliss is off and running in HK: The 21-year-old Aussie celebrates his first winner in his new home as the Caspar Fownes-trained Rise High swoops late to thwart What Else But You in the Class 1 Lavender Handicap. #HKracing pic.twitter.com/Ru5t6Ce92t

“Hopefully I can go home and have a successful couple of years. I’m only 22 now so I could possibly come back in my late 20s or early 30s – it’s definitely something I’ve thought about.

“The place definitely toughens you up mentally, there’s a lot of highs and lows and you learn to cope with everything a little bit better.

“I’m definitely stronger mentally and it improves you as a rider – riding here makes you a lot sharper. “The races are run very quickly, you’ve got to hustle for your position very quickly and there’s not much room for error.

“I’m looking forward to taking what I’ve learned here and honing it into my craft back in Australia.” 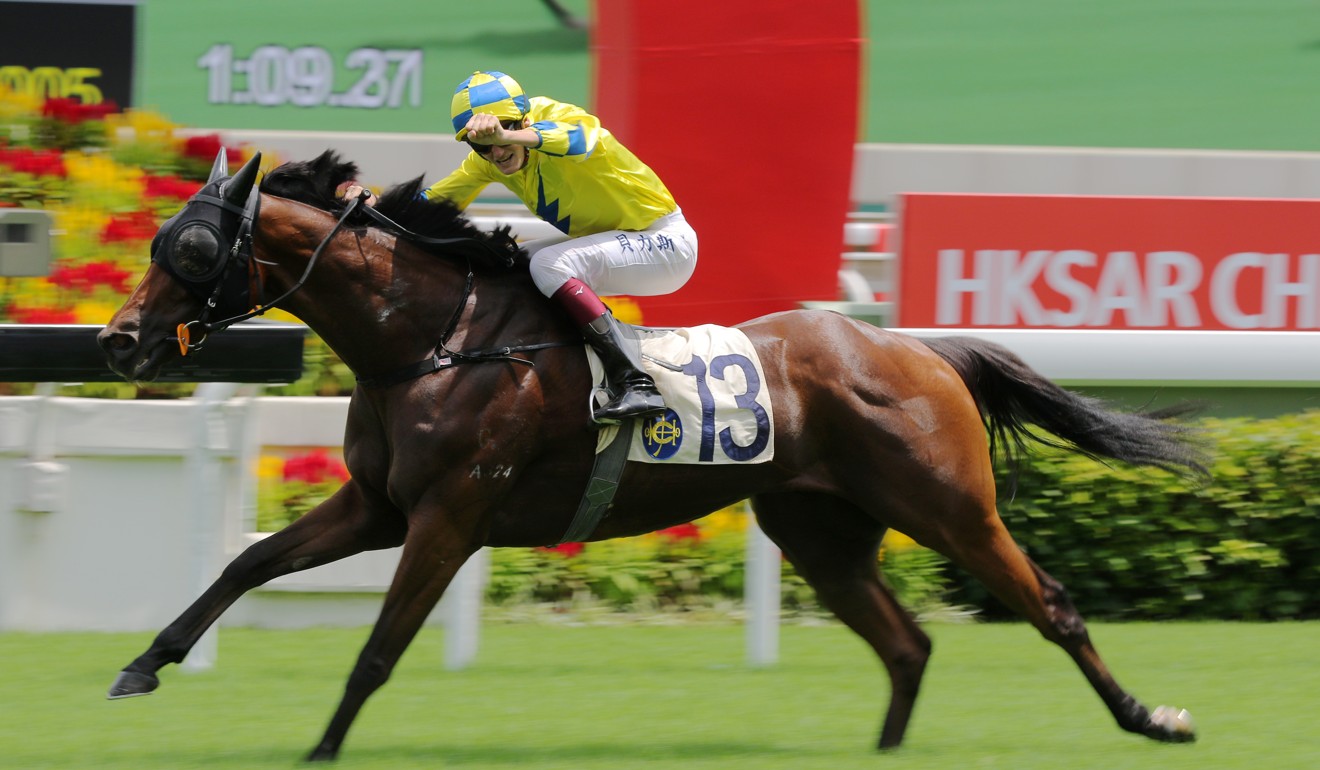 Bayliss only managed six winners from 244 rides after arriving in Hong Kong in February, with the last of those coming aboard Mr Wealth in October, but he says he’ll still walk away with many fond memories.

“There are definitely some great memories and I’ve met some great people while I’ve been here,” he said, adding that the day he rode his first Hong Kong winner aboard Rise High before following up two races later to win on Champion’s Way is something he’ll look back on for many years to come.

“To ride my first winner, have a double at the meeting and get a winner for John Size was good. Riding a winner on Champions Day on Champion Supreme when my brother was here and riding Douglas Whyte’s first winner as a trainer – that’ll be in the history books for a long time.”

Bayliss will next ride at Flemington on January 11 and is looking forward to rekindling his relationships with a range of trainers, including David Hayes.

“I’m going to have a couple of days off and then get stuck into trackwork and hopefully build up my relationships again and away we go,” he said.

“I’ll obviously still have an association with Lindsay Park but will be doing work at Caulfield and Flemington and be doing most of my riding freelance.

“The autumn carnival is just around the corner so hopefully I can build my momentum going into that.” 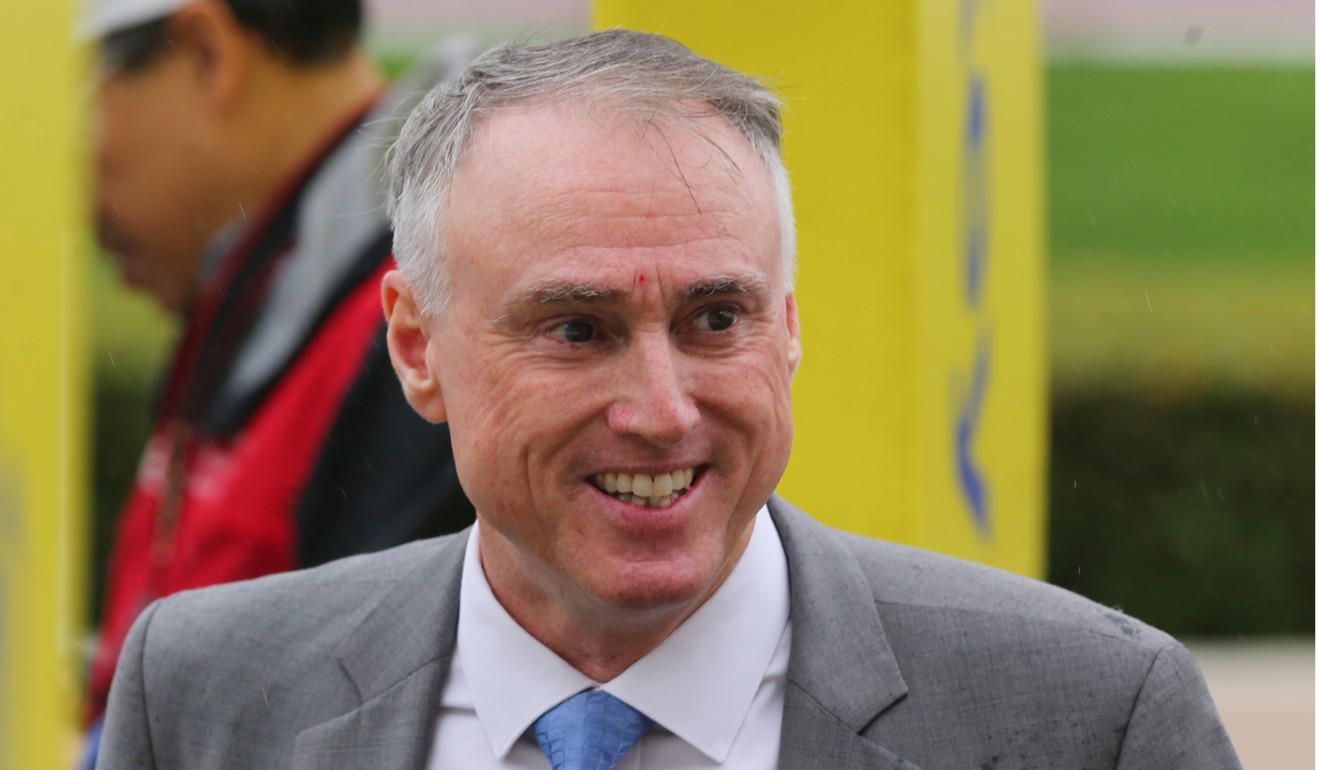 Even Paul O’Sullivan was surprised when Fortune Brilliant took out the Class Four Tai Long Tsui Handicap (1,200m) to become the first debutant from the New Zealander’s yard to win since Moment Of Power in March 2016.

It was only the sixth time an O’Sullivan runner has won its first start in the trainer’s 15-year Hong Kong career.

“It doesn’t happen too often,” O’Sullivan laughed. “OK they don’t often win first time out, but they do improve.

“His trial was good but I didn’t think he had the experience to win. Maybe a little bit of rain today out of a Montjeu mare helped him.”

Fortune Brilliant travelled midfield under Matthew Chadwick and raced greenly in the straight, twice shying away from the horse in front of him before straightening up and hitting the line.

“I don’t know if the horse in front of him was running out or he was just running away from it, but surely if he’d done things professionally today he would have won by a fair bit further so he’s a nice horse in the making,” O’Sullivan said. “I think he’s a horse with a lot of improvement in him.”

Owner Mak Lui-ming was visibly thrilled with the result after landing a winner with his very first runner after some previous misfortune.

“It’s the first time he’s had a runner in a race,” O’Sullivan said. “He had a horse that didn’t last very long, it might have been an ISG, but we went to the Jockey Club and had a good talk to them and they gave him his permit back.” Yiu in Mighty form this term

Ricky Yiu Poon-fai has long been one of the leading local trainers in Hong Kong and after a tough 2018-19, he’s back to his best.

Yiu collected just 29 winners all of last term – his lowest total for the decade – and amazingly, this season he’s already matched that mark before the turn of the new year.

The 62-year-old is seven wins clear in the trainers’ championship and while some regression is expected – he has just 11 seconds to his name – it has been a huge effort to bounce back.

Shining Gem (Silvestre de Sousa) was the first leg of a winning double for Yiu on Sunday, who followed it up a race later with Mighty Giant delivering Alex Lai Hoi-wing his third victory of the term.

Ricky Yiu is on fire!

The handler makes it 2⃣9⃣ wins this season as Mighty Giant breaks through under Alex Lai! #HKracing pic.twitter.com/g8f6qMsGqm

It was a welcome victory for Lai and the battling local jockey said it was a nice feeling coming to the races knowing he had a genuine winning chance, with $3.8 pop Mighty Giant the shortest-priced runner he has ridden since February 2017.

“It makes me feel much better, hopefully there are more winners coming,” he said, saying he felt the extra expectation that came with riding a horse that started equal favourite.

“I felt a little bit of pressure, but the owner was very good and said ‘there’s no pressure’. He put his trust in me.”

Two of Lai’s three winners this term have come for Yiu and he said it’s nice to have his support: “Every horse of his is a chance at the moment.”

Trainer Peter Ho Leung has joked that the owners of his Griffin Trophy winner Rich And Lucky are exactly that after they pocketed more than HK$1 million for taking out a seven-horse maiden.

The Griffin Trophy has produced the likes of Derby winner Luger, two-time Group One winner Pakistan Star and Win Beauty Win but only seven horses accepted for the race on Sunday at Sha Tin with likely favourite Simply The Best scratched during the week due to colic.

While the feature is open to any three-year-old horse who had their first career start in Hong Kong, not a single one of the seven acceptors had won previously, leaving Rich And Lucky to go around as a $1.7 favourite in betting with jockey Zac Purton on board.

“I am very happy because I think this horse has a big future, so the owner is a very lucky man,” Ho said.

“The owner asked me to run in the race so I had no real choice, I said ‘OK, that sounds good’.

“Fortunately the main danger [Simply The Best] was scratched so he turned out to be the luckiest man around.” 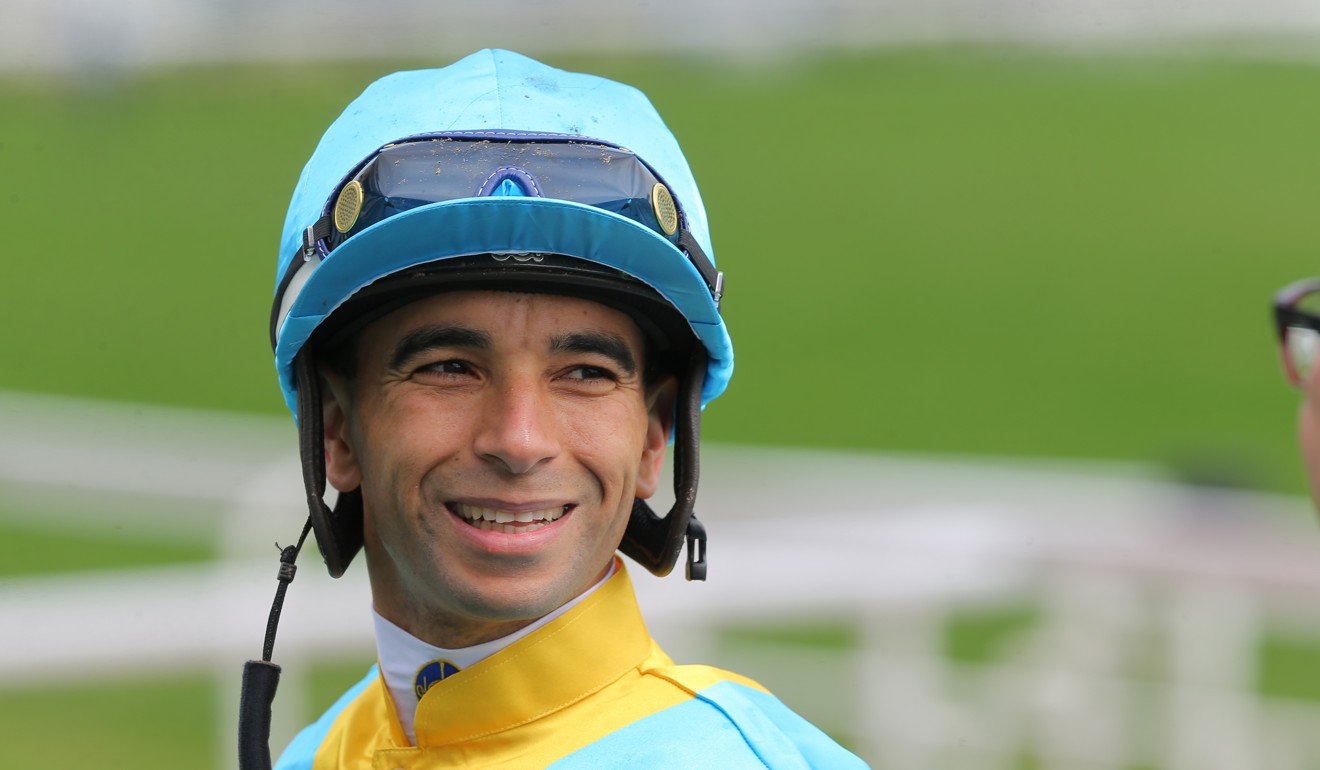 No Challenge for jockey punters

Jockey Challenge punters were left disappointed on Sunday with no market held on the contest.

It stems from a rule which dictates that if any rider under $5 is stood down from the meeting before it starts, all bets are refunded and the market is cancelled.

Obviously with Joao Moreira being an odds-on favourite and withdrawing late on Saturday afternoon, that is why it played out that way, but the news of the Magic Man’s situation came just 45 minutes after the market opened at 5pm.

Rules are rules, but perhaps a common sense adjustment could be made going forward that if a rider is out of play the day before a meeting, then those bets are refunded and a new market could be created on race day.