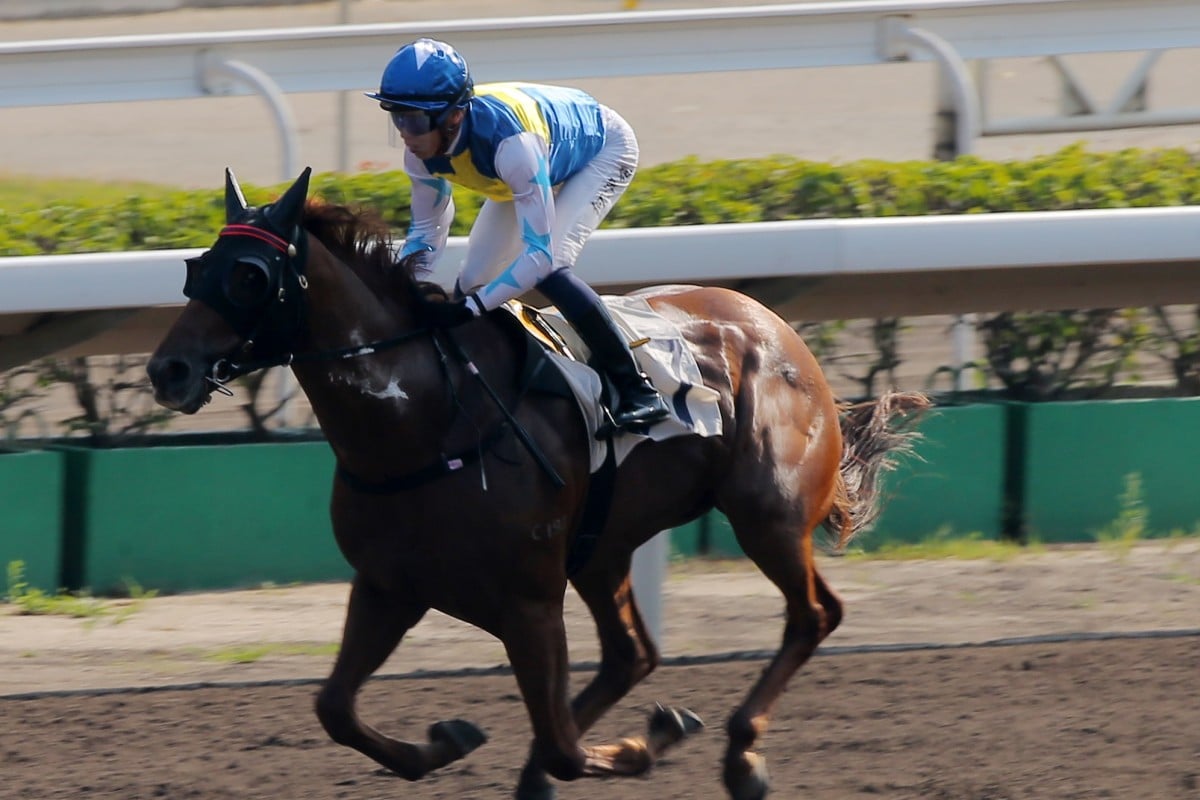 Top local jockey Vincent Ho Chak-yiu is confident the much-improved Elite Patch can make it three wins on the trot at Sha Tin on Sunday.

The five-year-old has been a transformed horse this season after transferring to Francis Lui Kin-wai’s stable and has finished no worse than second with Ho on board.

Elite Patch is one of the few Japanese imports to call Hong Kong home and has done his best work on the all-weather surface this season.

He returns to the surface in the Class Three Hoi Ping Handicap (1,200m) and has drawn an inside barrier for the first time in three starts. 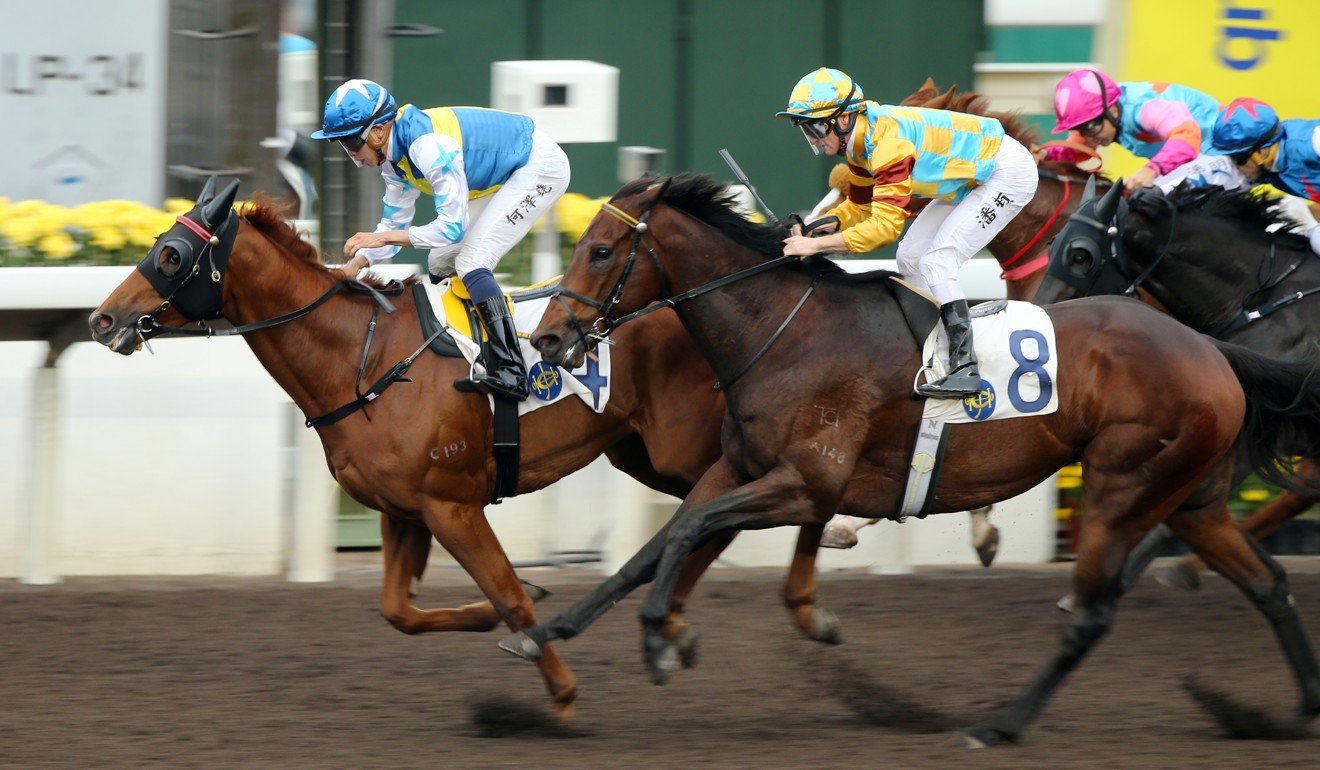 Elite Patch won like he had been shot out of a cannon in November, saluting by four lengths, before backing it up three weeks later to win again.

“He feels good on the track, I have had a grass gallop and then we galloped him again and he felt good,” Ho said.

“It was tough last time because it was a fast pace and he was caught three-wide and he still won. I think he is still improving.”

On that occasion, Elite Patch had Mega Heart breathing down his neck but this time runs into the likes of Sunny Boy, Encore Boy, Regency Bo Bo and Aquila.

“I heard him [Mega Heart] but I had lots of confidence that mine could keep kicking,” Ho said.

Ho continues to be Lui’s main jockey this season with the pair combining for 10 winners from 57 rides.

They had 20 winners together last season and are well on their way to bettering that number in 2019-20.

“Francis supports me a lot and his horses are going really well so we are trying to keep it going,” Ho said.

The New Zealand import has hit his straps this season and Ho believes he has further improvement in him if he is able to sort out his barrier manners.

“He is a nice, young horse. Once he matures a bit and gets stronger again, he will be even better,” he said.

“He is a horse that continues to improve, I thought last time he was quite impressive, there was a fast pace and he still kept running strong through the line.” 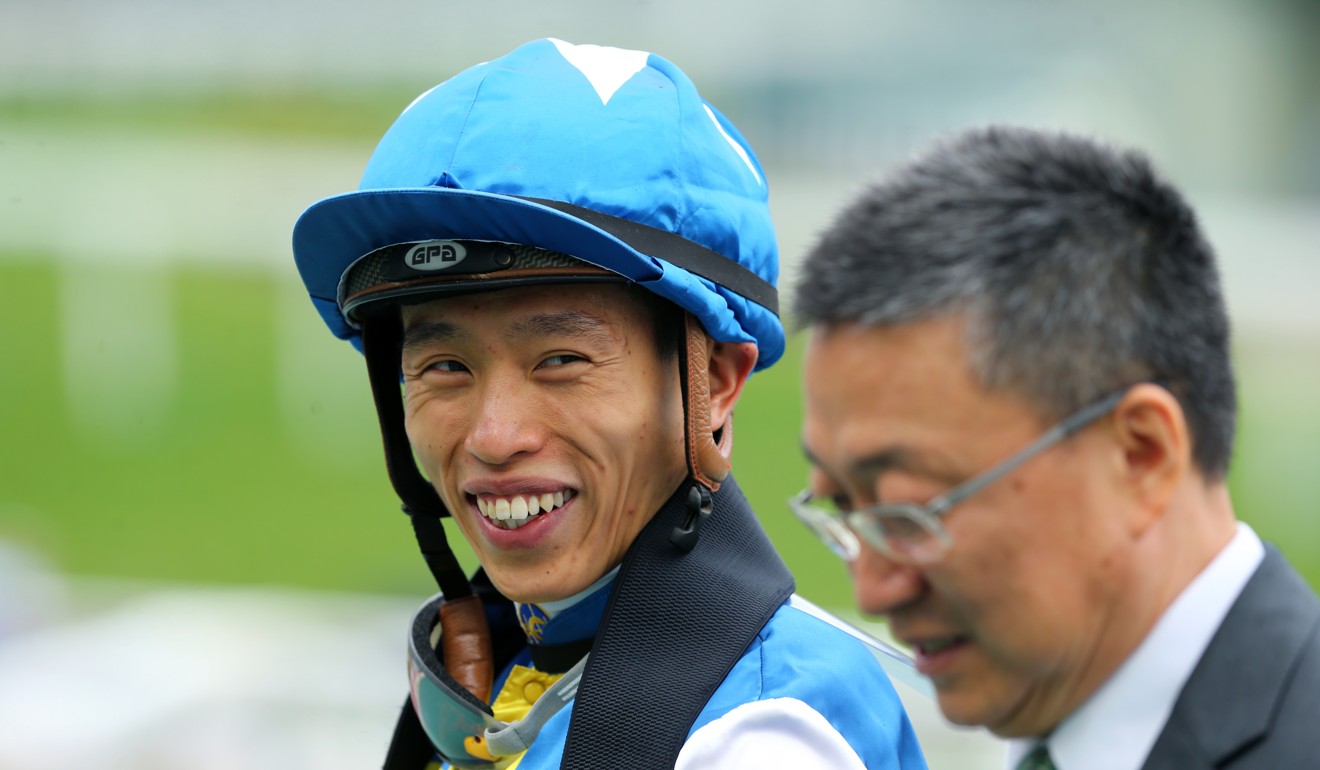 Showing his racing versatility in his last start win, Ho said he was comfortable to ride the horse where he felt comfortable jumping from barrier two.

“Like we saw last time, he doesn’t really have to lead, he can be handy because he is flexible, he is not a difficult horse to handle,” he said.

Ho will race against the likes of Simple Elegant, Lakeshore Eagle, Monica and Picken.