While one of his stars faces a long road back from tendon trouble, the trainer hopes his leading four-year-old can continue his emergence on Saturday 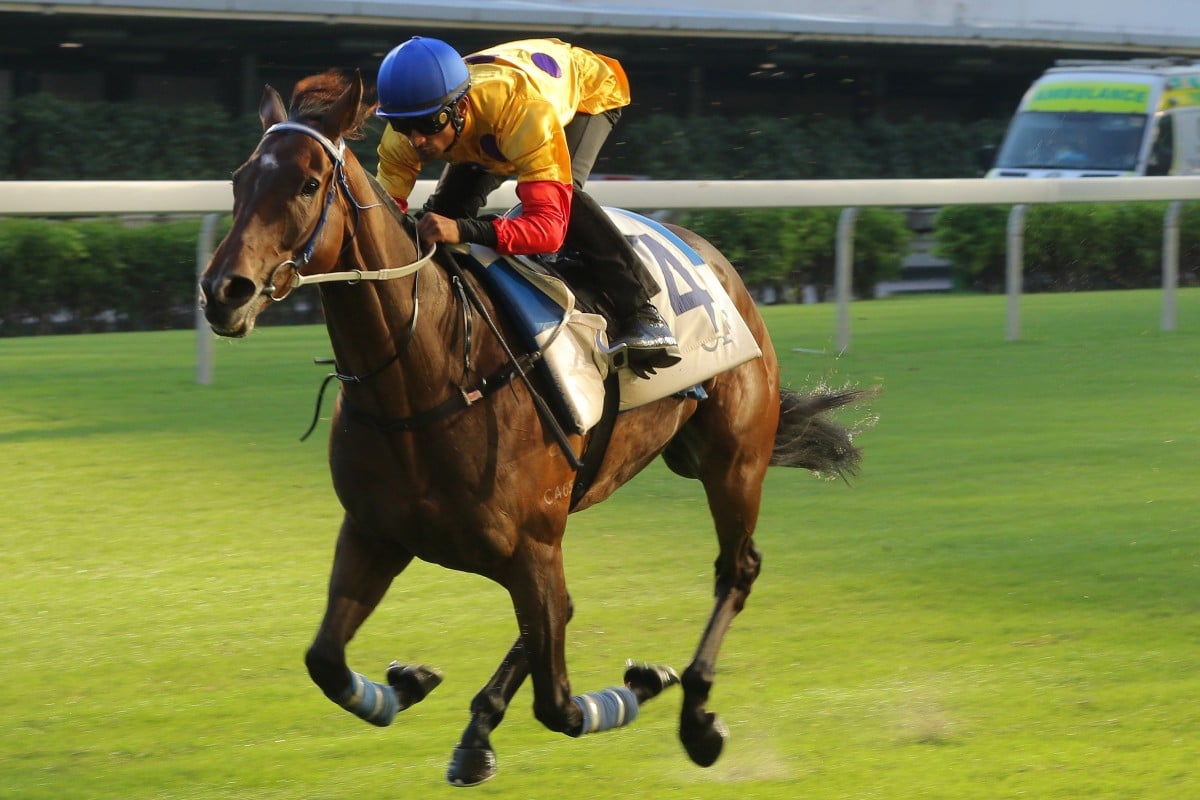 The recent news that Rise High had injured a tendon knocked the stuffing out of Caspar Fownes but he hopes the emergence of Columbus County as a genuine Hong Kong Derby contender can ease the pain.

The four-year-old carries the mantle of Fownes’ top Derby hope after another of his best gallopers in Arrogant also met with injury trouble, suffering from bone disease after coming to Hong Kong with a Group One second behind The Autumn Sun in Australia. 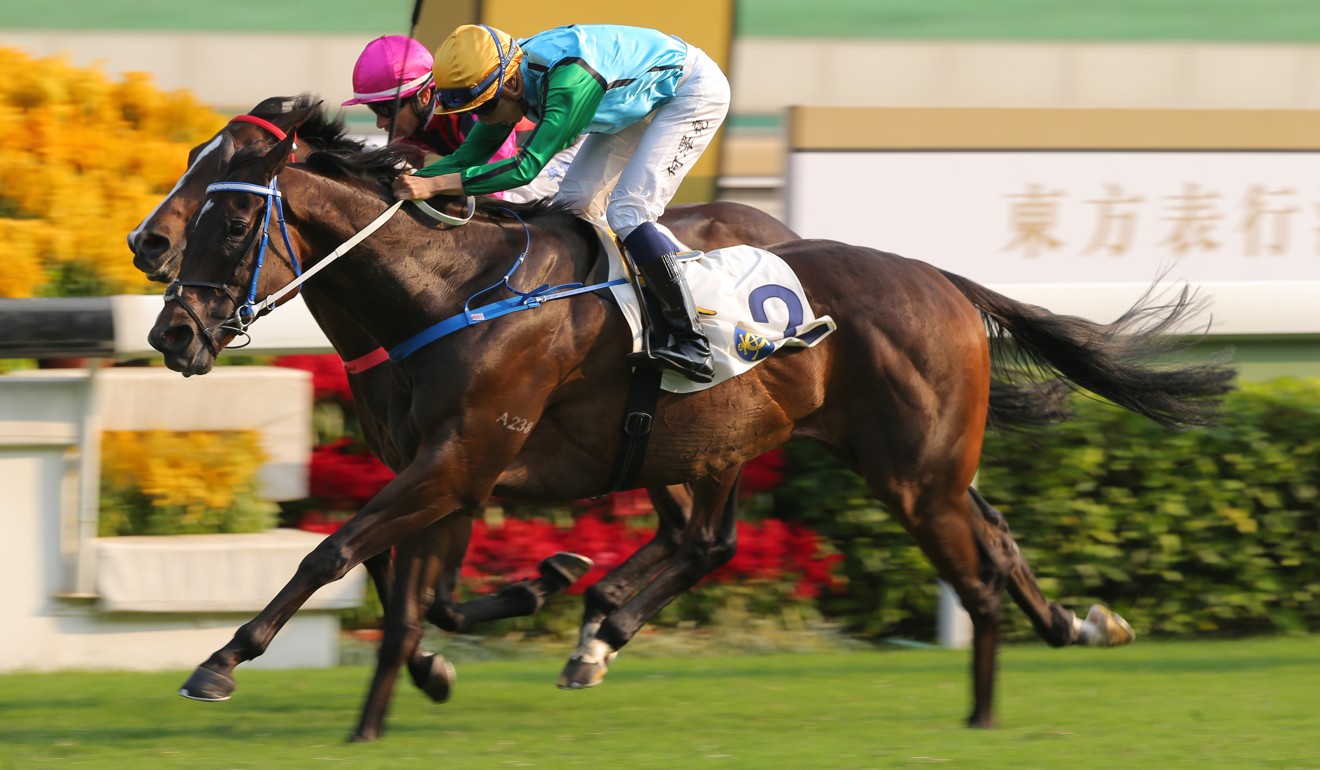 “This guy looks to be my Derby horse at this stage,” Fownes said of Columbus County, who ran third in last year’s Group Two Waikato Guineas when known as Sword In Stone, with Arrogant a whisker ahead of him in second.

“My top Derby hope was Arrogant but he’s had a setback, which was very unfortunate but I’m not going to push him. He’s obviously a good horse so we’ll just take our time with him.”

Not one to dwell on disappointments, Fownes admits Rise High’s misfortune was a big blow but he’s already looking forward.

Big decision for the @RRacingStables team as to whether they pay the late entry and head to the Vodafone New Zealand Derby in March pic.twitter.com/jOT3pk6rth

“It’s very unfortunate but the good thing is we got it early and he’ll make a full recovery, I’m very confident of that,” he said. “But it’s just frustrating because the horse was absolutely flying.”

Columbus County has been in the wars too, resulting in an 83-day break between his first and second starts, but Fownes is eager to see him return to the races.

“He looks quite progressive, his first run was very good. He closed off in the second-best sectional behind Francis Lui [Kin-wai’s] exciting galloper [Golden Sixty] so it was a good effort,” Fownes said.

“He opened up his hind leg in the gates that day which took a few weeks to heal and cost us a lot of time, but hopefully he’s back on his game. He’s trialled well since and he’s ready to rock 'n' roll.”

Fownes is likely to skip the Classic Mile on January 27 with Columbus County, preferring to focus his attention further along the four-year-old series with a galloper he knows is running out of time to boost his rating.

“I want to try and get him to the Derby because that’s his trip, the 2,000m is where he’s probably going to be at his best,” he said.

“We’re a bit under the pump, he’s rated 82 so he’s going to have to come out and either win or certainly run in the first two or three [on Saturday].

“He is going to need to win within his next two to three starts to get a rating of 90 to be a realistic chance to get into the race. “I will probably avoid the Classic Mile because there are other horses who are too brilliant for him at that trip. He is going to be making his presence felt when he gets up in distance.”

“Three weeks ago I trialled him and he trialled only fairly but the second time I sat on him he trialled much better. He put himself forward and I was extremely happy with that,” Moreira said. 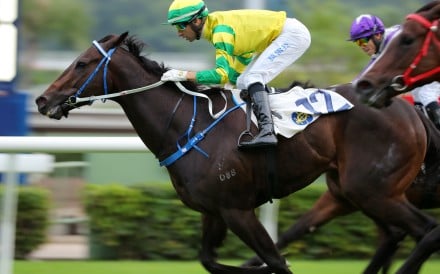 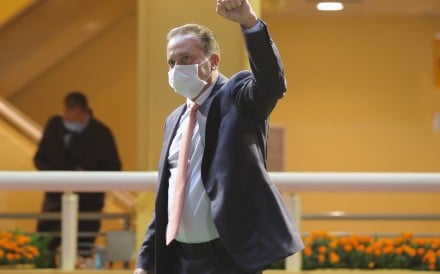 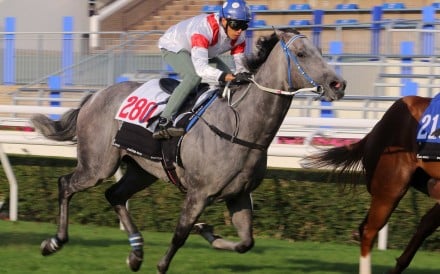