Championship-leading trainer Ricky Yiu Poon-fai believes his in-form galloper Preciousship can be one of the best milers in Hong Kong.

The Irish import showed his class with another smart performance in the Class Two Lung Kong Handicap (1,600m) at Sha Tin on Saturday, holding off Caspar Fownes’ four-year-old series hopeful Columbus County, who put in an eye-catching run to finish second.

Preciousship has now strung together three wins from his past four starts – with the only blemish an unlucky second to rising star More Than This last month – and Yiu doesn’t think he will stop there.

“It was another impressive win, he’s a gutsy little horse,” he said. “I was saying before I bought him that he could be one of the best milers here – he tries very hard. He loves racing, he just goes for it.”

Jockey Vincent Ho Chak-yiu settled the five-year-old sixth in running, before working clear early in the straight and hitting the front with 150m to go and just idling to the line.

“This is the second time the jockey has come in and said after he hit the front, he slowed down,” Yiu said. “He’s looking for company.” 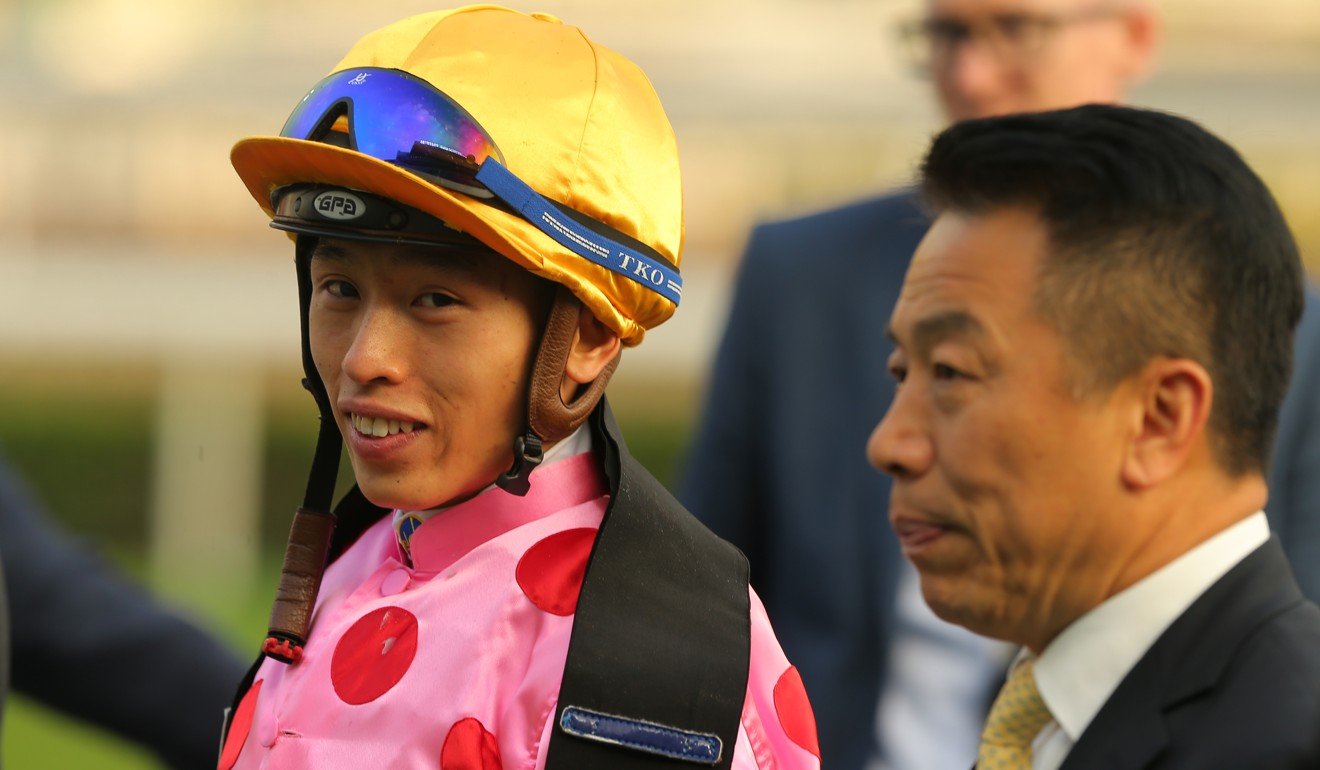 It’s taken the gelding a little bit of time to hit his straps after winning two races – including one at Listed level – in Ireland before making the move to Sha Tin.

Preciousship never finished better than sixth in his first nine Hong Kong starts, but has been a different horse in the past few months.

“Even last season I kept telling the owner, give him some time, he’s a European horse, they take time to acclimatise. Wait for the penny to drop,” Yiu said. “Once he’s there, he’ll keep going. He can hold his form for a long time.”

While the favourite got the chocolates, there was plenty of interest in three four-year-olds who are building towards the Classic Series. 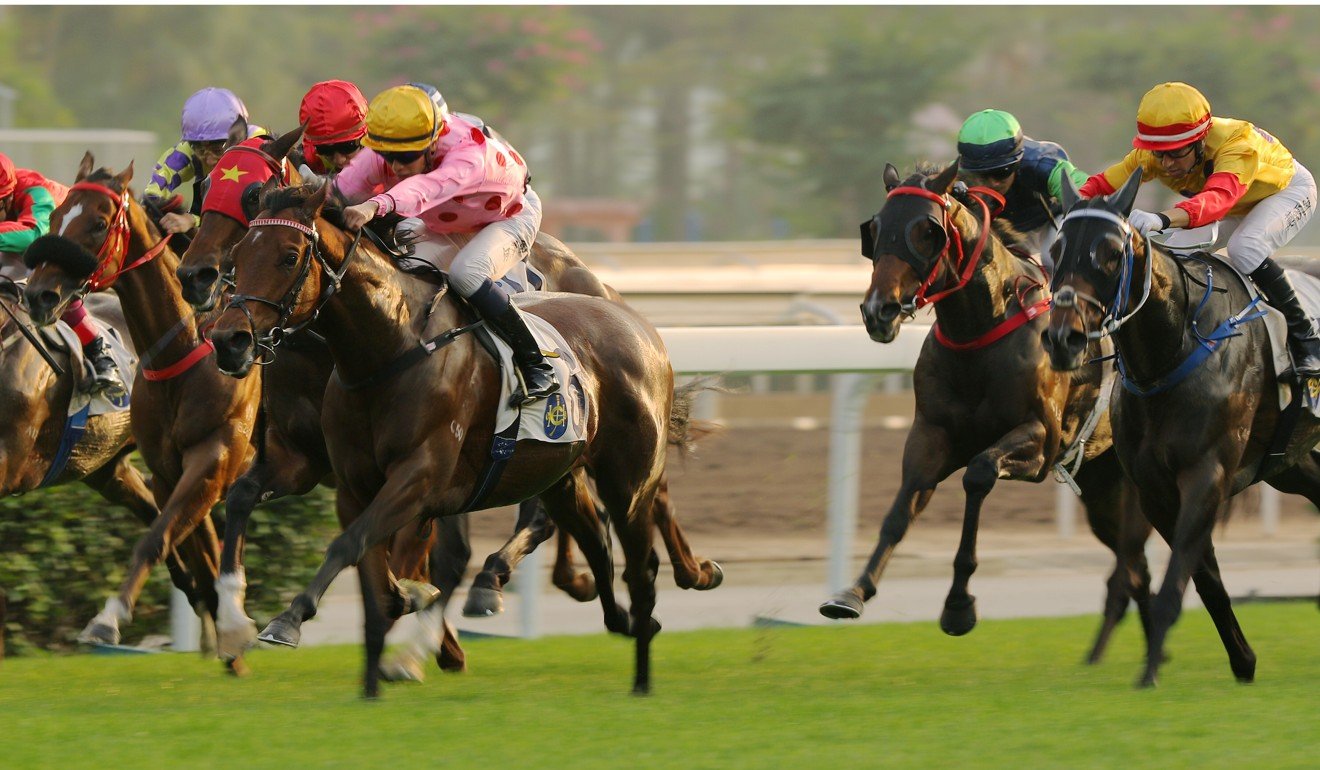 Columbus County was clearly the most impressive of the trio, flashing home for second, three-quarters of a length behind Preciousship.

“No doubt about it, he’s very unlucky not to win – if he hadn’t had horses snaking around in front of him, he would have won,” jockey Joao Moreira said. “It’s a promising run for the future.”

There was nothing wrong with the effort of Danny Shum Chap-shing’s Butterfield, who kept grinding away to finish sixth as he progresses towards his preferred 2,000m trip.

The disappointment was the Tony Cruz-trained Private Secretary, who enjoyed a nice run in transit – Tony Piccone settled him one-out, one-back – but he was flat late and dropped out to run 10th.

.@piccone_tony bags his first double in Hong Kong as This One's For You powers clear in the fourth event! 2⃣ #HKracing pic.twitter.com/CUbbferb2O

The talented British import looked a little unsettled in the parade ring, which could explain why he was unable to replicate his stunning first-up win last month.

“I don’t know why he didn’t perform,” Piccone said. “He was a little nervous before the race but there were no excuses with the run he got.”

While Private Secretary didn’t live up to the hype on the day, Piccone continued the brilliant start to his two-month Hong Kong stint, collecting a double and prevailing in the Jockey Challenge at just his fourth meeting.

The Frenchman guided Diamond Legend to victory in the second race, before lifting This One’s For You home in the fourth. He also had three thirds.

“I’m very happy,” Piccone said. “I’m very proud to be here and it is very good to be successful as soon as possible in Hong Kong. It’s a great feeling.”