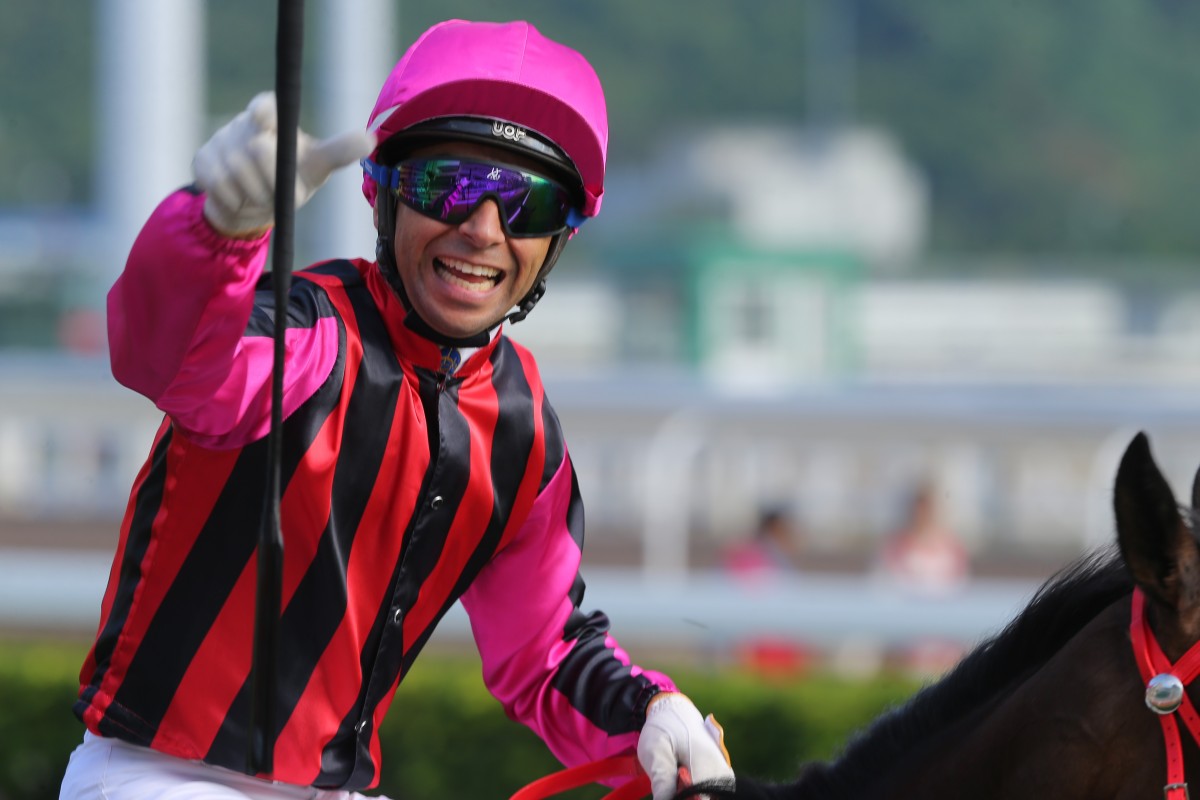 Star jockey Joao Moreira believes his Stewards’ Cup mount Waikuku is a Group One winner in waiting – it is just a matter of when.

With champion galloper Beauty Generation seemingly off his best, the Magic Man is full of confidence he can deliver a victory for trainer John Size in the HK$10 million race come Sunday .

Squaring off against just six other rivals in the Group One Stewards’ Cup (1,600m), Moreira said Waikuku is ready to peak after being what he described a “moral beaten” in December’s prestigious Hong Kong Mile. 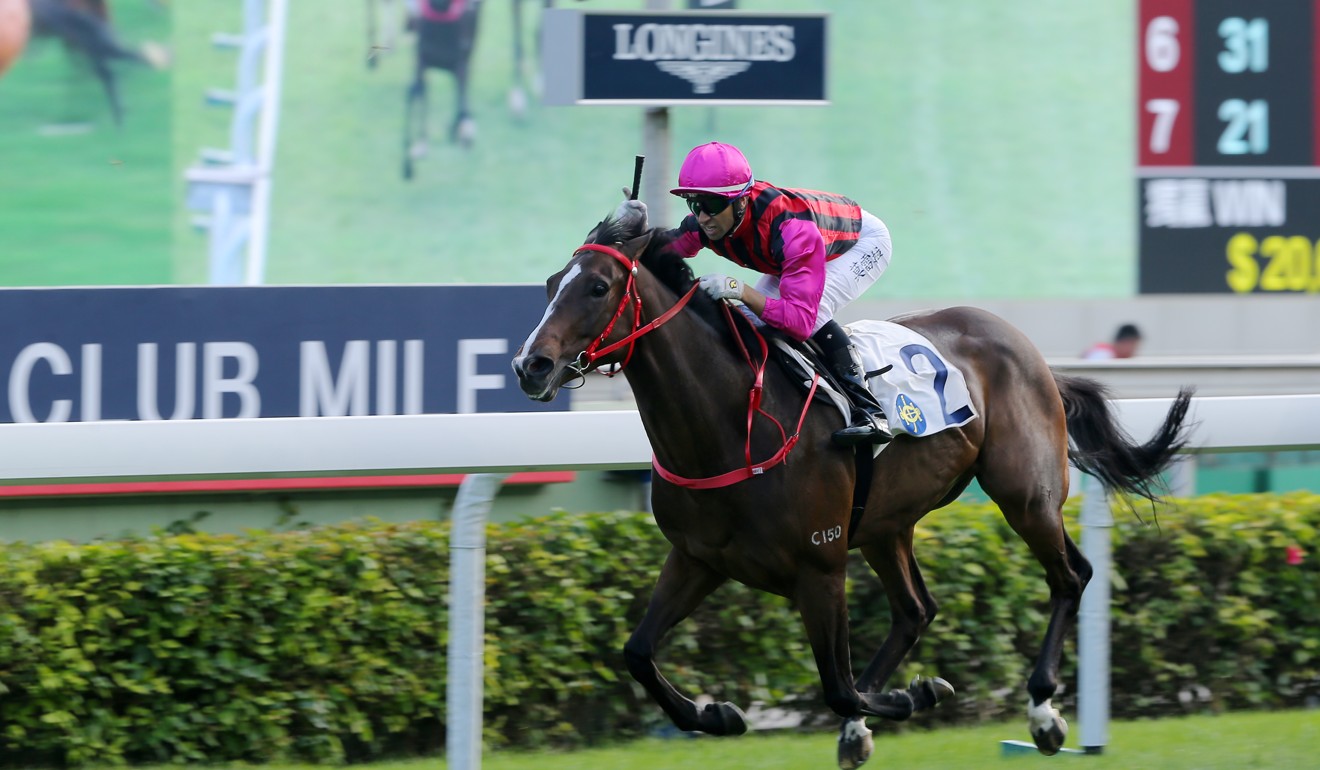 “I think he really deserves it, he has done enough to have that [Group One] reputation and I really believe it is just a matter of time and it’s likely to be this time. If it’s not, I have no doubt he is going to win one because he has enough class to be winning those races,” Moreira said.

After drawing wide in December, Moreira was forced to go back to last on Waikuku before making a three-wide move around the field, only to be held out by Japanese raider Admire Mars.

Despite that, he still managed to beat home Beauty Generation by more than a length.

Even with that in mind, Moriera said he was not ready to write off the two-time Horse of the Year.

“Beauty Generation, he has been the best horse here for the last two seasons, he deserves that recognition for what he has done so we have to still show him respect,” he said.

“It was quite a shame [Waikuku] was not able to win that race but once again it came down to gates.

“In different circumstances, I am quite confident that he would have won the race.”

Moreira said he was happy to embrace favouritism for the race off the back of solid barrier trials.

“Some of his trials have been quite good,” he said. “He is a sound horse, a very happy horse.

“Watching the trial, he is eye-catching because he didn’t show that much gate speed and at some point of the trial it looked like he wasn’t going to trial very well but he started to build and then he showed his class. 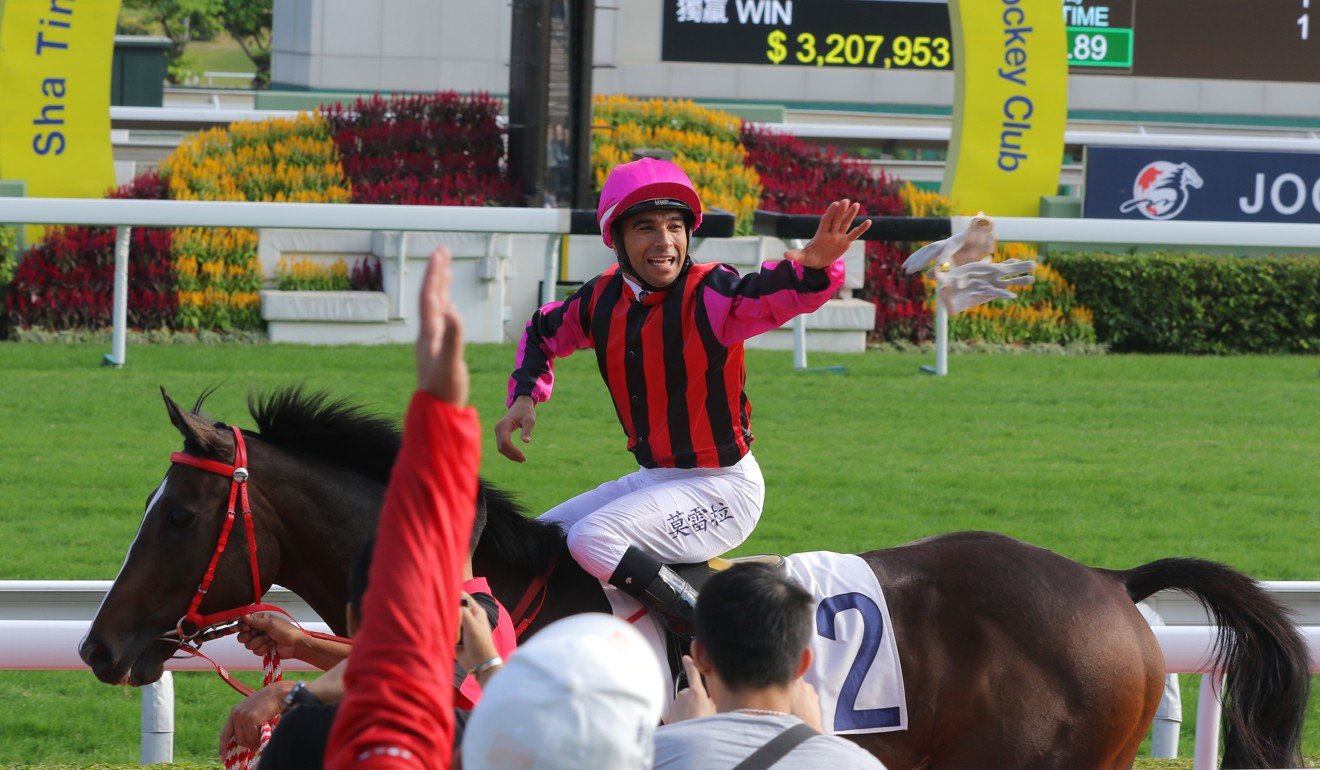 “He should have come on from that run and his trials indicate that. I think he does [have the potential], his form shows that, it is picking up.”

After starting an odds-on favourite in last year’s Hong Kong Derby, Waikuku was narrowly beaten by Furore, who he will face again on Sunday.

While Furore has struggled to go on from his four-year-old series heroics, Waikuku has continued to improve.

After drawing barrier 14 in the Derby, Moreira was again forced to go back to last before storming home for second. 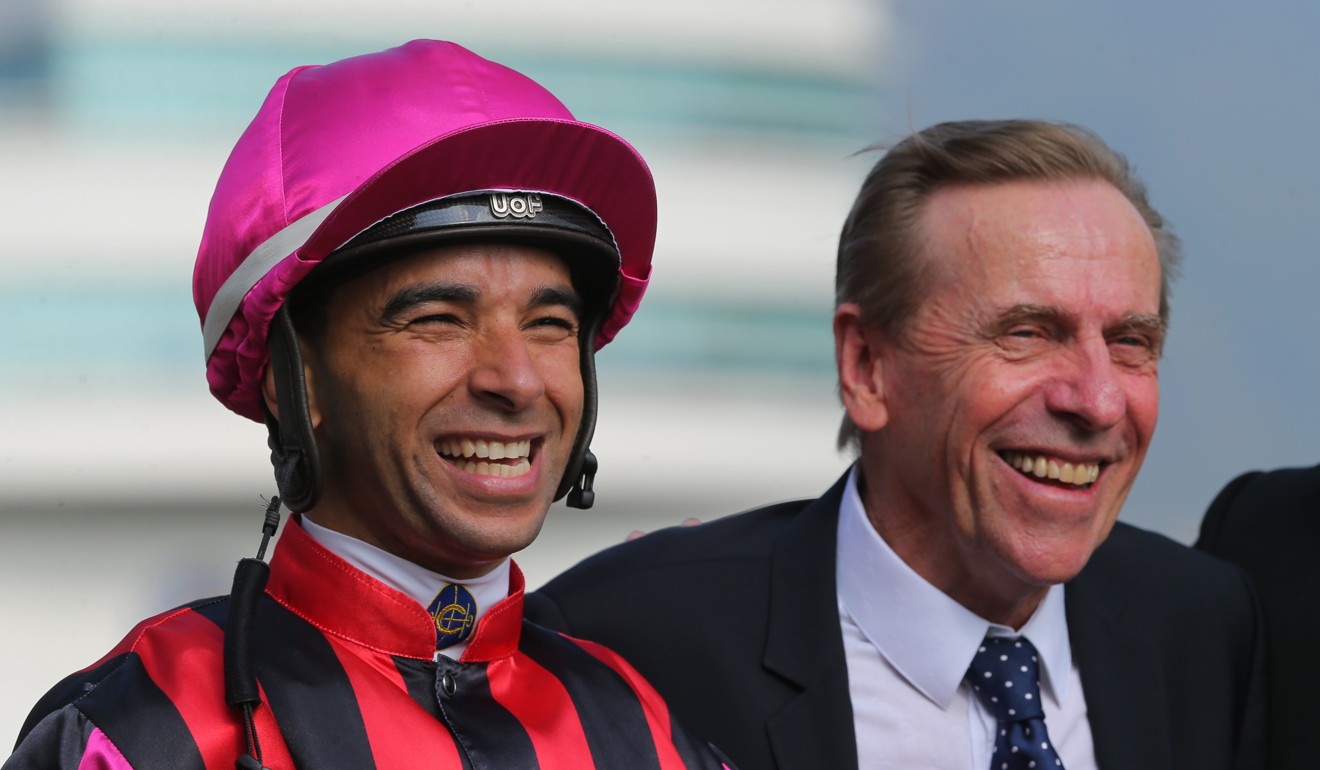 “The gate didn’t help us out and we weren’t able to expose him so we had to go back and ride for luck, we dashed home for second and I was happy with that,” he said.

“It was unfortunate that he didn’t win that one but there might be some other Group One races that he can win.” 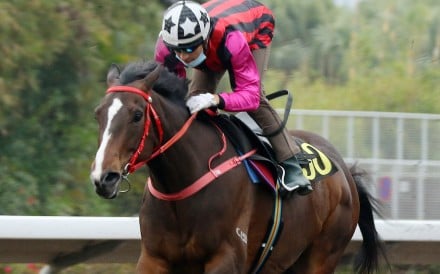 Joao Moreira
Waikuku primed for Group One with drop in trip: Moreira