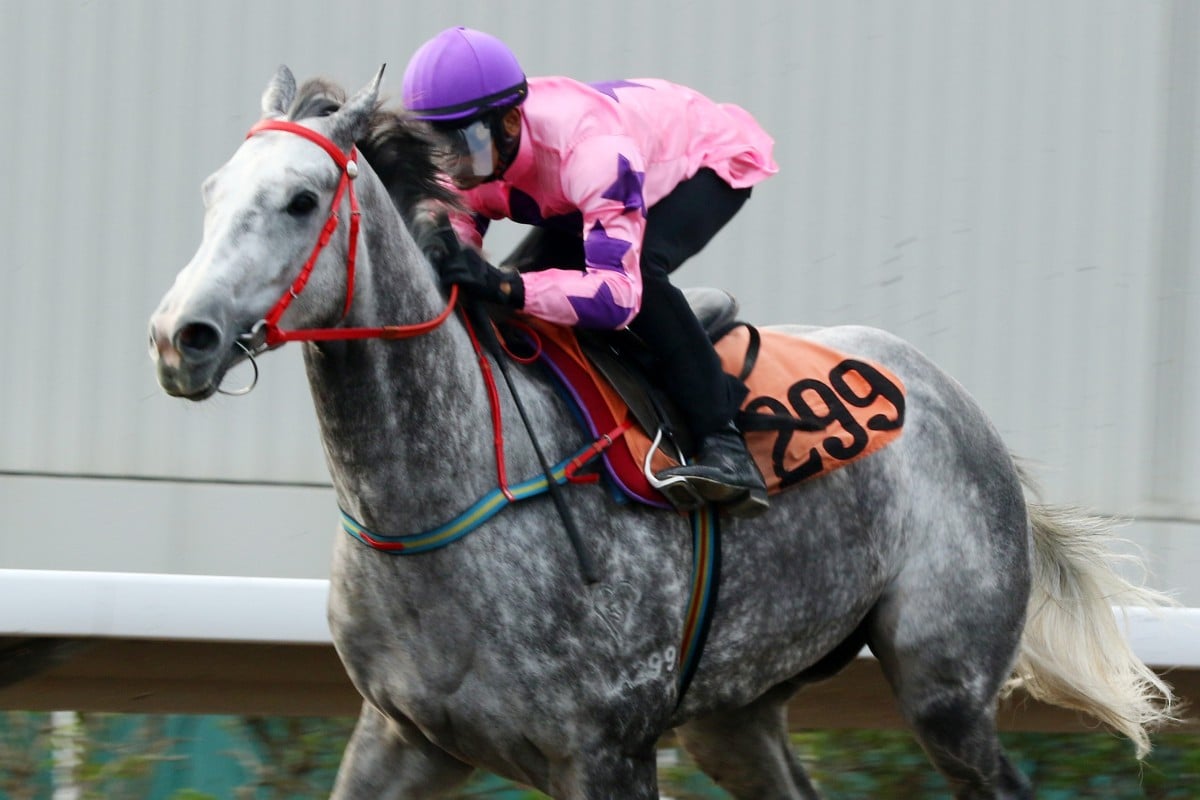 Karis Teetan says Hot King Prawn is a better horse now than when he finished a narrow second to Beat The Clock in the Hong Kong Sprint and the Mauritian hopes the five-year-old has come on enough to turn the tables.

Teetan knows exactly what he is up against in Sunday’s Group One Centenary Sprint Cup (1,200m) but while Beat The Clock has won the past three 1,200m Group Ones, his rating has risen only two points in that time, while Teetan is confident Hot King Prawn’s best is still ahead of him.

“I think he can improve, to be honest I can feel a difference in the horse,” Teetan said. “Last season I won on him but I still believe last season he was still maturing, he wasn’t fully grown up yet.

“This season he is stronger mentally and physically so I believe he is as ready as ever for the big Group One races.

“He ran brilliantly in December, of course the horse that beat him has done so well and we thought he was the only that could beat him – he’s just a champion.

The John Size-trained pair of Beat The Clock and Hot King Prawn are joined by stablemates Full Of Beauty and D B Pin in a Centenary Sprint Cup that boasts only seven runners.

But while the quantity is lacking, there is enough quality to ensure a hot race, with Frankie Lor Fu-chuen’s dual Group One winner Mr Stunning also lining up.

Teetan partners the Tony Cruz-trained Ka Ying Star in Sunday’s other Group One, the Stewards’ Cup, and says it is time to go back to the drawing board with the five-year-old, who has been disappointing in his two most recent runs, including a ninth in the Hong Kong Mile.

“I’ll speak to Tony and we’ll have to come up with a plan to help him get his confidence back because he should not be running this bad,” he said. “He should be more competitive, he’s got the ability. But of course he’s taking on two really good horses [in Waikuku and Beauty Generation] so that makes it hard.

“He hasn’t picked up like I thought he would. His first three runs this season were good runs, in the handicaps he was coming in with the light weight and it was helping him but I thought his last two runs were very disappointing. He didn’t run to what we he expected him to.” 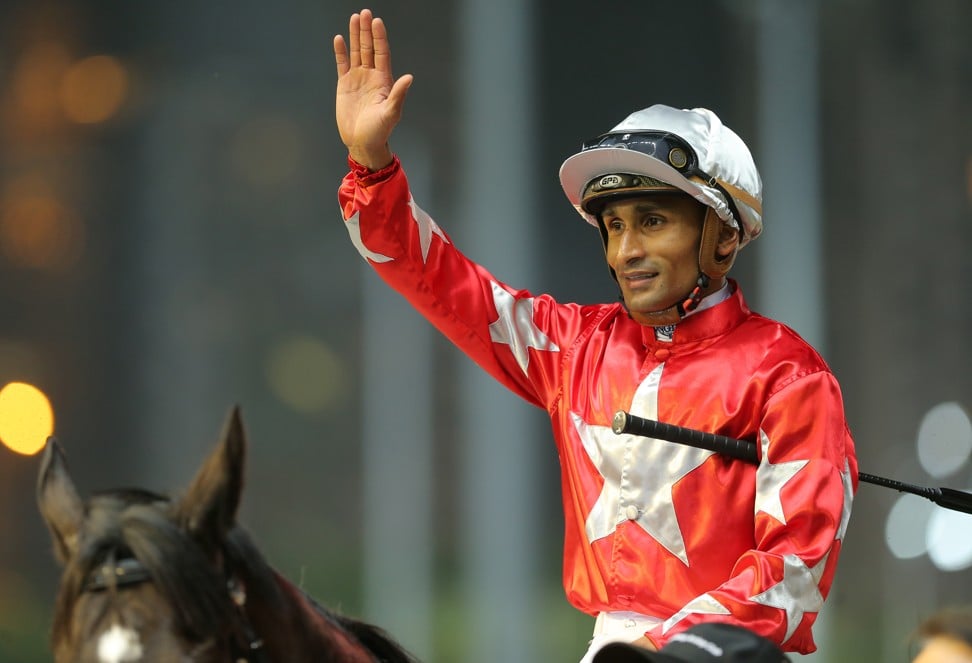 While not reaching any great heights of his own in recent times, Ka Ying Star has made life hard for Beauty Generation with his front-running style and Teetan could take the gelding to the front again from barrier three.

Zac Purton will also likely look to lead on Beauty Generation from the inside alley, creating the potential for plenty of intrigue early in Sunday’s contest.