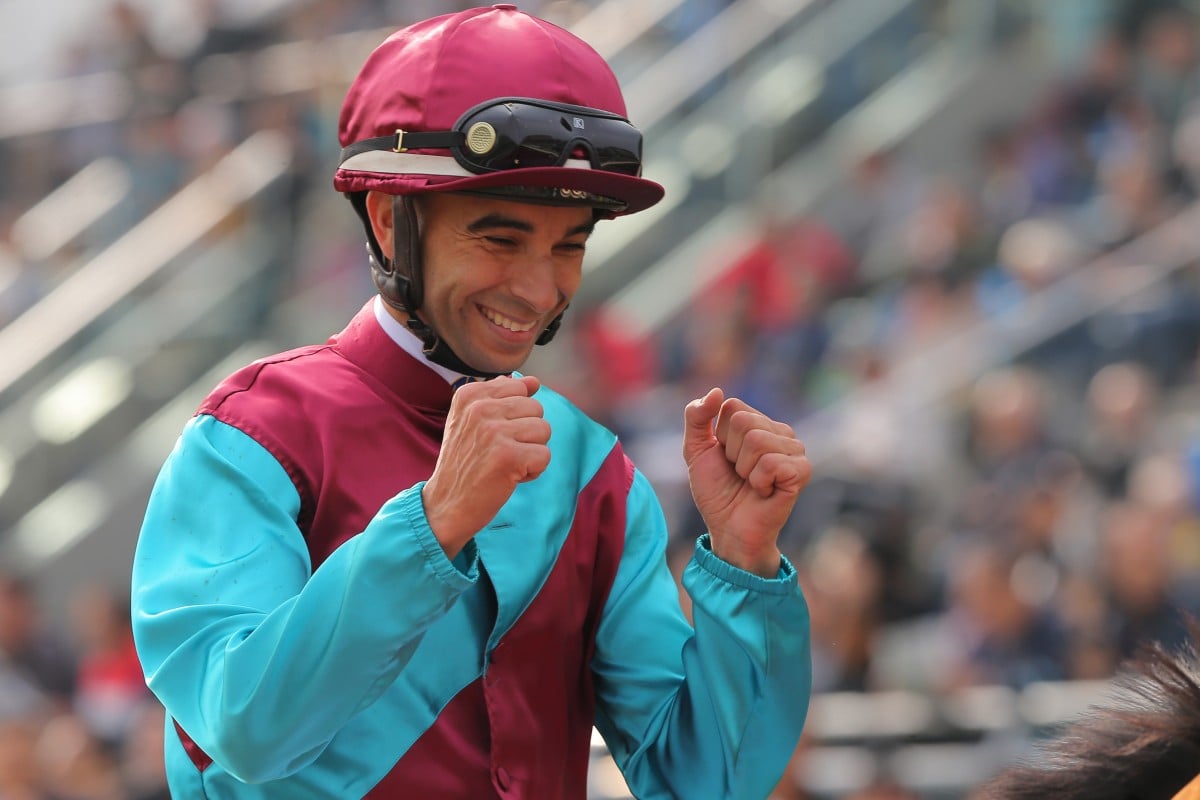 Joao Moreira sits on the cusp of surpassing his personal best of six Group One winners in a season after starting 2019-20 on fire.

The Magic Man already has four Group Ones under his belt and has several others at his mercy with the likes of Beat The Clock and Waikuku likely to start hot favourites in their next outings at the top level.

Moreira set his personal best of six Group One winners in Hong Kong during a dominant 2014-15 season thanks of Able Friend and Designs On Rome, but he is well on his way of bettering that in 2019-20. 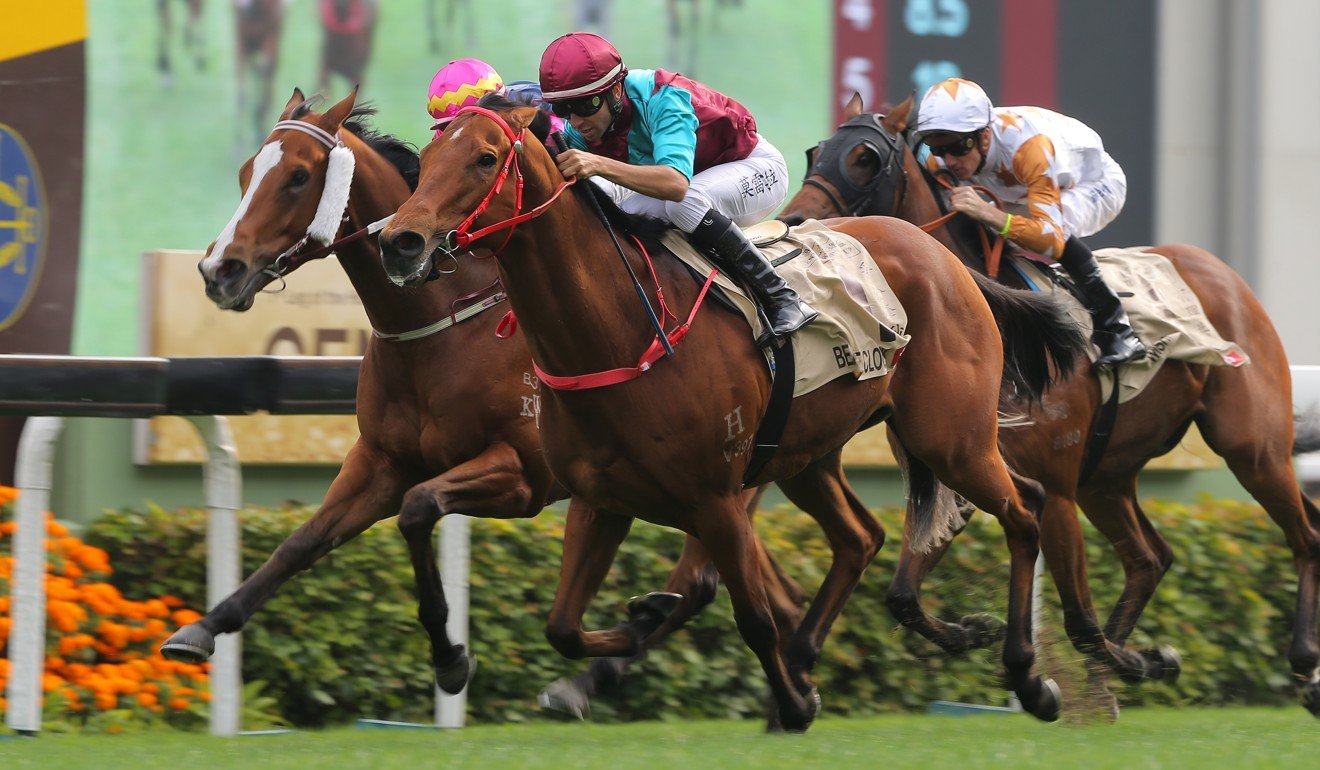 Should Moreira continue his rampant run, Zac Purton’s record of seven – set last season – will also be at risk.

“I don’t check those things, that is the first I have heard of it but more Group Ones are always nice,” Moreira smiled after his golden day on Sunday which saw him take out both the Stewards’ Cup and the Centenary Sprint Cup.

“The best thing about it is that we still have a couple of Group One races coming up, so it would be very nice if we get there.”

With just 12 Group One races a season in Hong Kong, Moreira has already won four of the completed six. 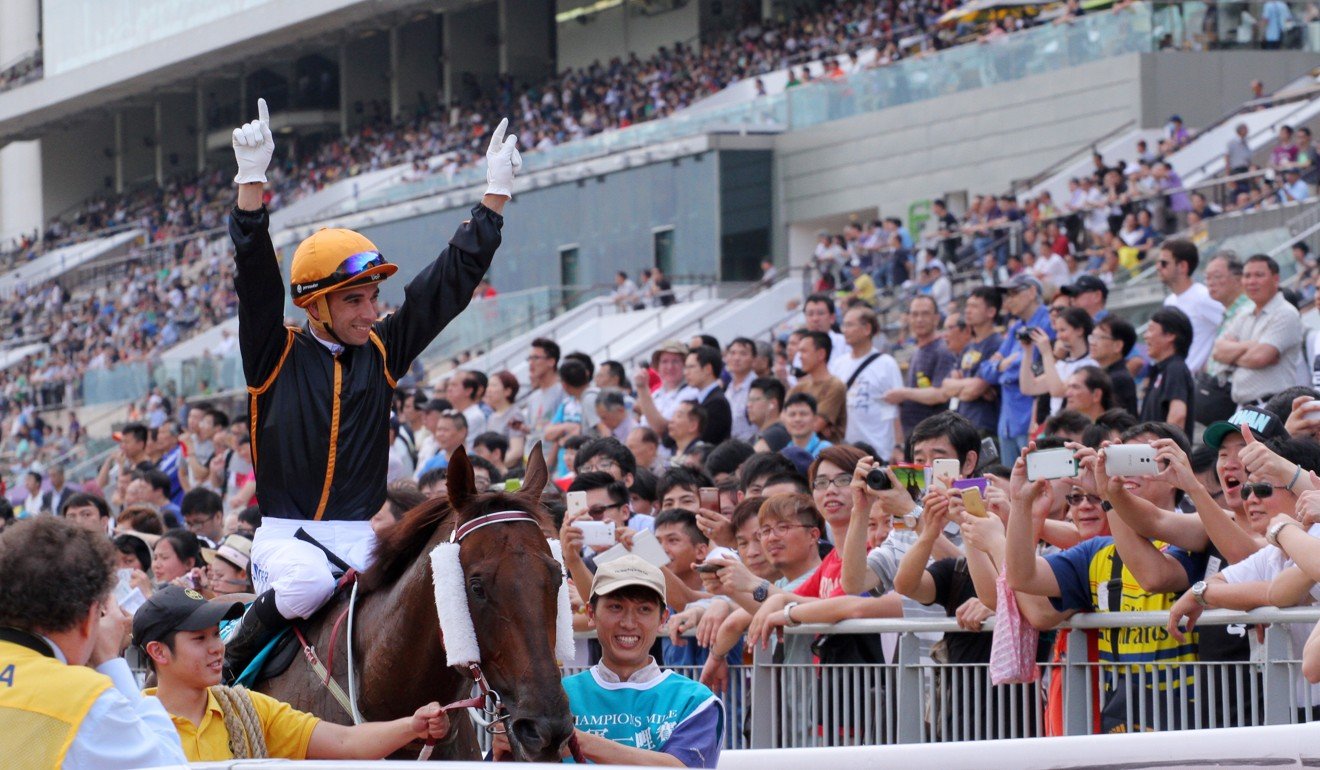 Of the remaining six races, Moreira is likely to start favourite in the Queen’s Silver Jubilee Cup (Beat The Clock) and Champions Mile (Waikuku) while Beat The Clock will be well in the market to go back-to-back in the Chairman’s Sprint Prize.

Moreira stressed the importance of identifying talented horses prior to them reaching Group level to ensure he has the ride going into the major events.

“It’s all about how we get there, it is very difficult to find the right horse and then stay on them,” he said.

“I have been very blessed to have the right people around me to help me get on and then stay on. I am very pleased. 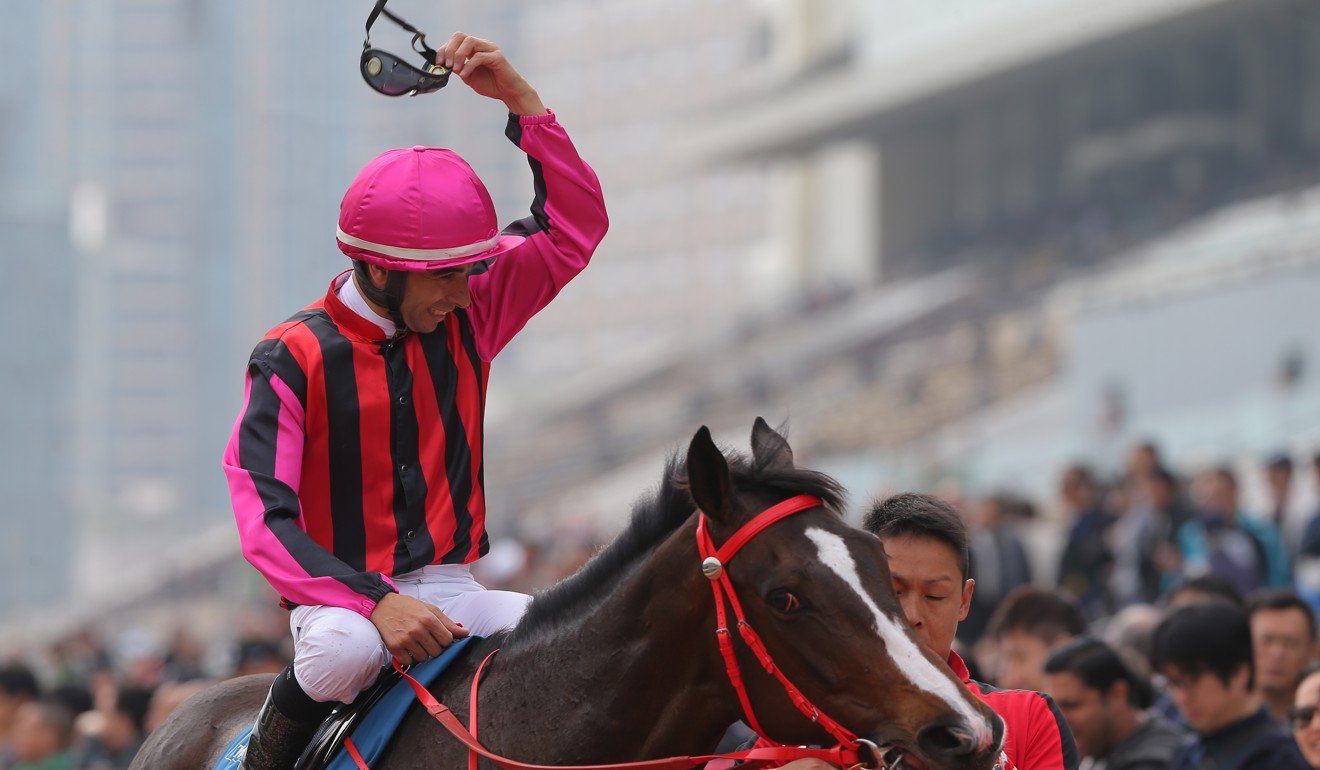 “There are no secrets to it really. When you sit on a horse in the morning and they express to you that they are good, they are very likely to be good at the races.”

In a warning shot to his rivals, Moreira said he was prepared to go all-in for the rest of the season to extract the most out of himself despite sitting five winners clear of Purton at the top of the championship table.

“I honestly think I haven’t been working enough, if I had been doing that bit more work, I would have had a few more winners this season, not necessarily on better horses but I am sure I would have won some more races,” he said. 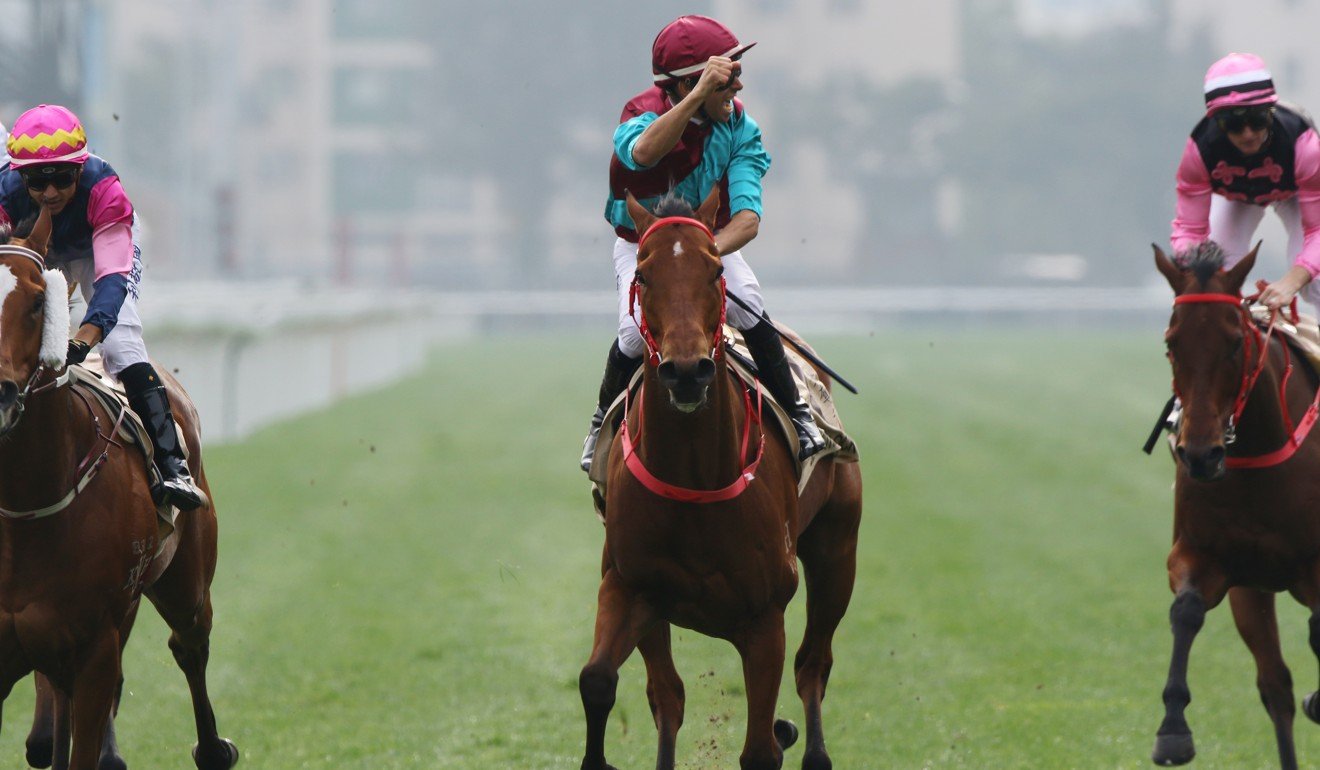 “At the same time, I can’t be unhappy with how everything is going, I have so much to look forward to, my family is happy, we are all very healthy, everything is well.

“I will be working hard because it is important for me to look back at the end of the season and say I have done the best I could.” 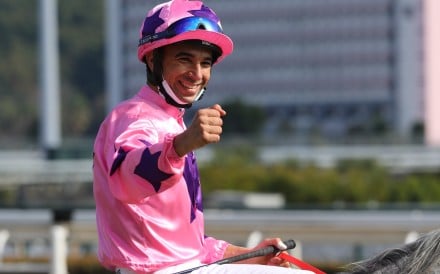 Joao Moreira
‘People were laughing at me’: Moreira reaps rewards after off-season extras