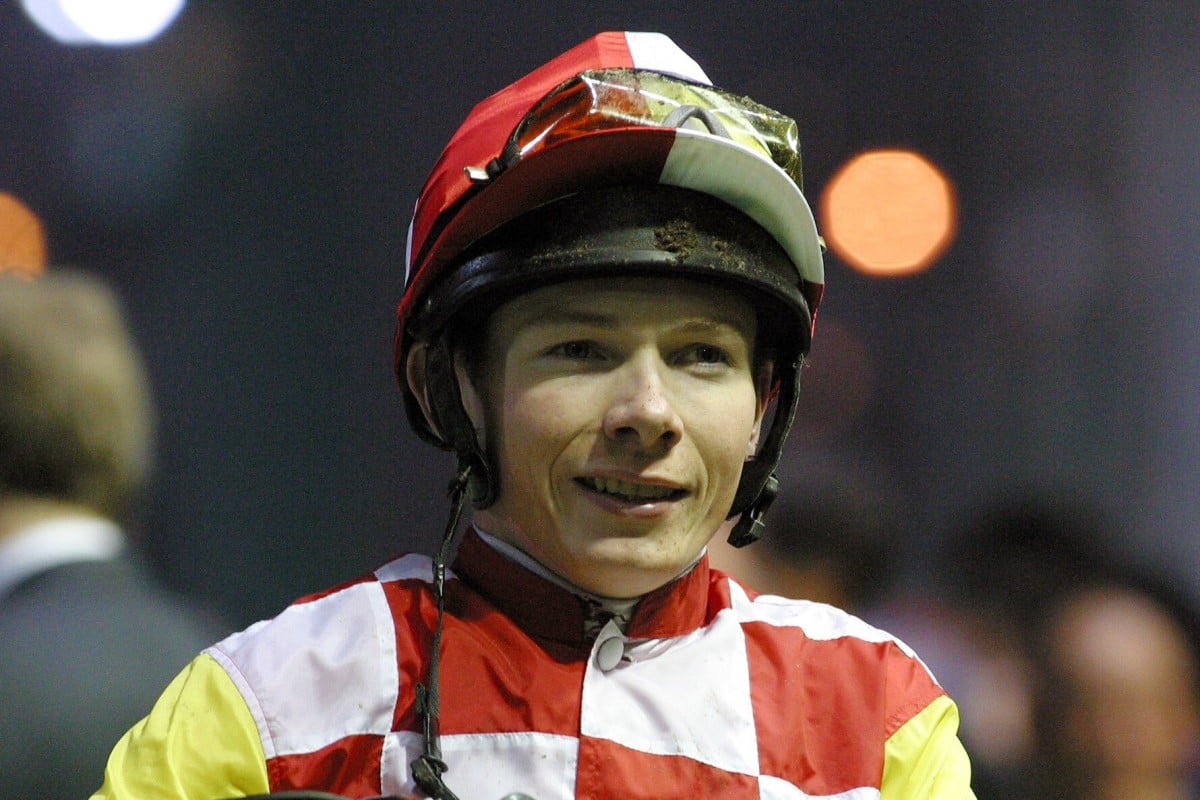 Jamie Spencer celebrates a winner at Happy Valley back in 2003. Photos: Kenneth Chan

Connections of Macau raider Sacred Capital have turned to champion Irish jockey Jamie Spencer as they prepare to launch their second raid on Hong Kong riches in under three weeks.

“We tried to get a few Hong Kong jockeys but they were pretty booked up,” said Sacred Capital’s trainer Joe Lau, adding that the booking of Spencer came as a result of an association the horse’s owners have with the jockey.

Doctor Geoff remains unbeaten over 1800m at the Valley after powering away with the G3 January Cup for Vincent Ho & Francis Lui. #HappyWednesday #HKracing pic.twitter.com/q1bwIPSYwu

“Jamie is a world-class jockey and is renowned around the globe, he’s ridden many Group One winners.”

Two-time British champion jockey Spencer is putting in the hard yards to make Sacred Capital’s weight of 114 pounds after traditionally riding at around 118, with the option of riding up to two pounds over making life easier for the Irishman.

Spencer has been riding in England this week and jets into Hong Kong on Saturday, but will only sit on Sacred Capital for the first time on race day. 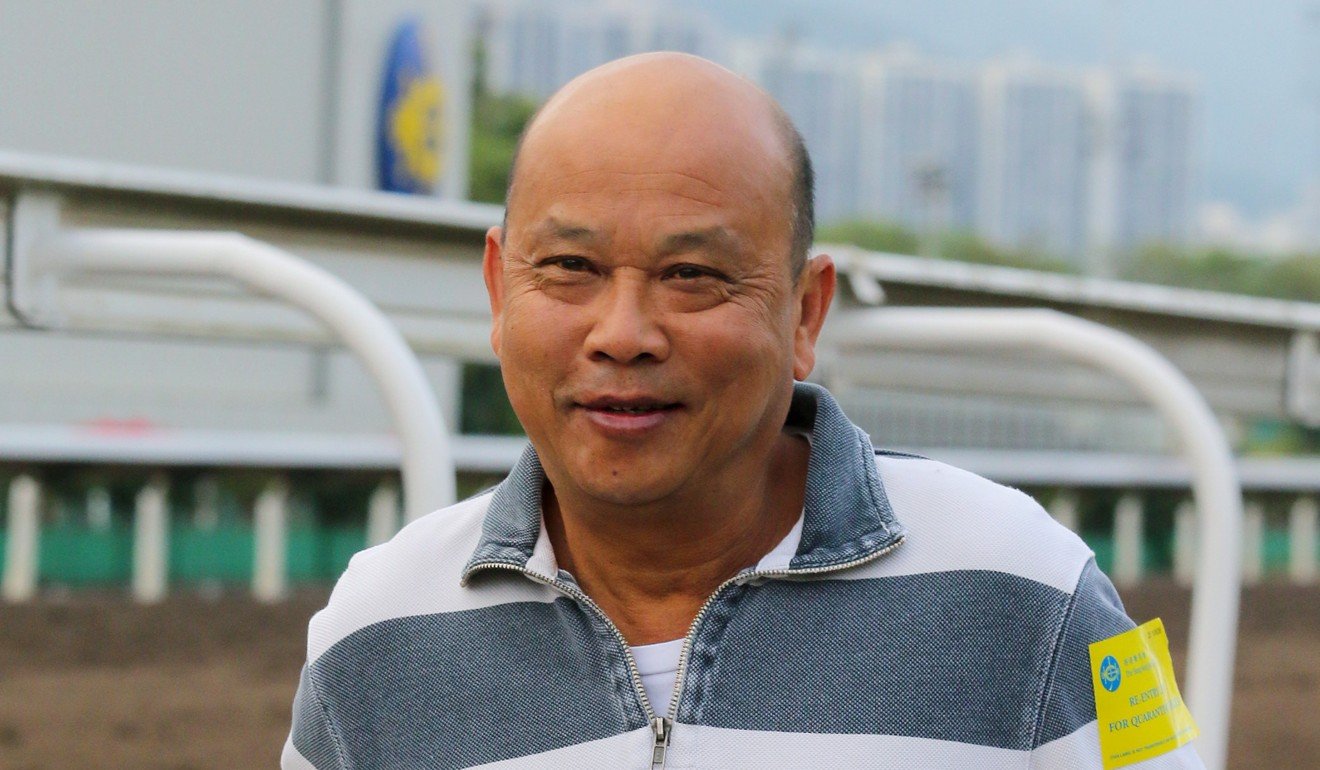 “He will jump on it without having a feel of the horse but he’s pretty straightforward to ride and Jamie is a good jockey,” Lau said.

“It’s going to be much stronger than the Happy Valley race but coming back to Sha Tin is probably more to his liking, he likes the big track,” Lau said.

“I think he likes it in Hong Kong. He whispered to me ‘I want to go back, it’s like a five-star hotel’,” Lau added with a laugh. 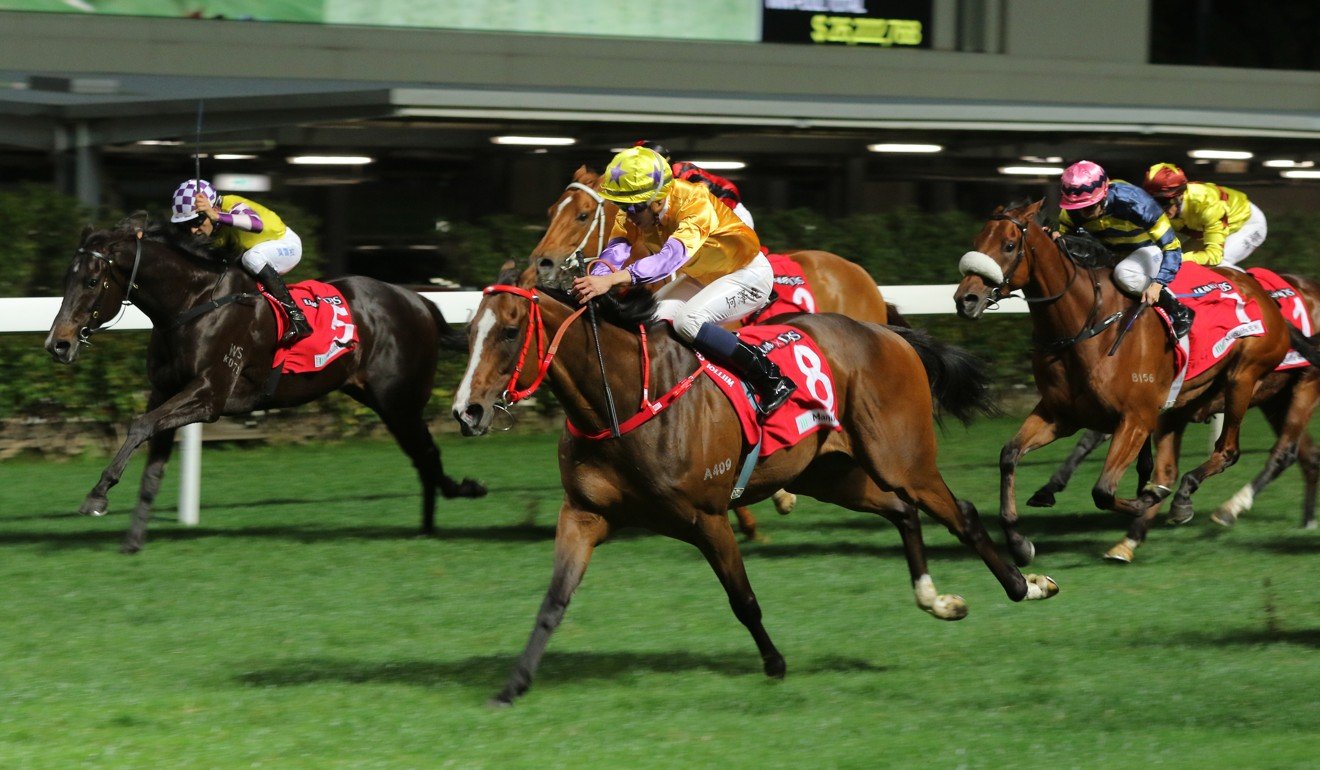 Sacred Capital tackles the likes of Exultant, Eagle Way and Time Warp on Monday but Lau said he would not have brought the horse back to Hong Kong so quickly if he didn’t think he could again give a good account of himself.

“It’s a bit of a rush to come back within two weeks. We had to come back to Macau, give the horse a few days of rest, do a bit of work with him and come back again,” he said.

“But he came back from the second trip much better than from the first trip, that is the one of the reasons I entertained running him on Monday. He didn’t seem to lose much condition in terms of body weight.”

Sacred Capital finished within three quarters of a length of three-time Group One winner Exultant in November and Lau is looking forward to again testing his galloper against Hong Kong’s premier stayer.

“He will be the hardest to beat, he is a top horse,” Lau said of Exultant. “The only thing is that he needs to carry the big weight, but he’s a quality horse so it’s always going to be hard.”

Lau didn’t rule out another quick turnaround between Hong Kong trips, suggesting the Group One Hong Kong Gold Cup (2,000m) on February 16 could come into the picture should Sacred Capital perform on Monday.

“If he does perform really well I think the connections will consider coming for the Gold Cup, but it all depends how he races this time,” Lau said. “If he runs well enough I don’t see any reason the club won’t allow him to come back.” 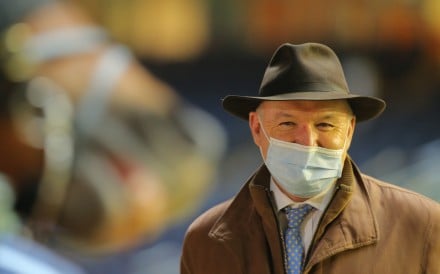 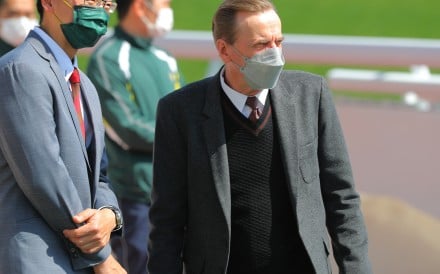 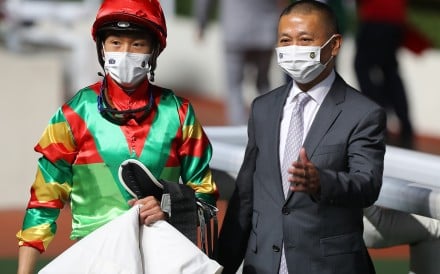