The trainer hopes the five-year-old can become his first horse to win four on the trot, while the out-of-form jockey is hoping to snap a 70-day drought 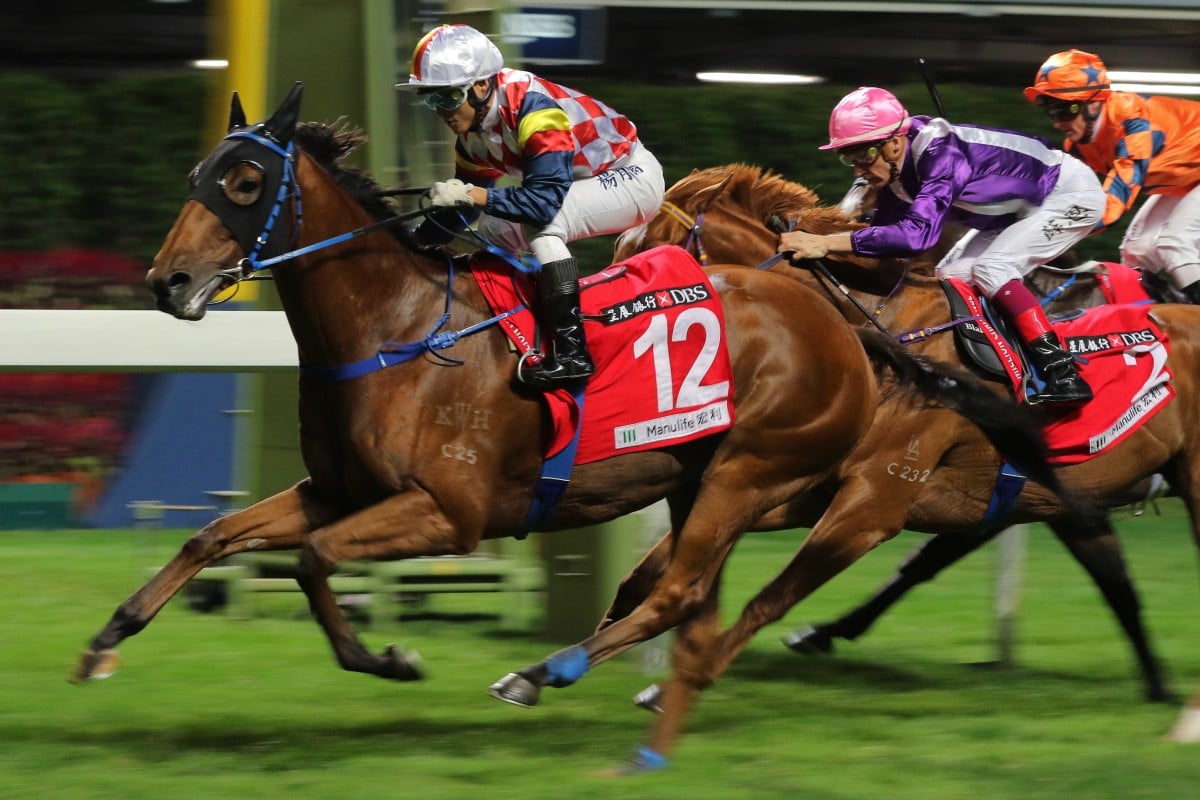 Hardly Swears carries a weight of expectation at Happy Valley on Wednesday night, with Keith Yeung Ming-lun chasing his first winner in 70 days and Jimmy Ting Koon-ho hoping the gelding can become his first horse to win four on the trot.

While the second-season trainer admits it would be a “nice” result for him, it’s a more pressing matter for Yeung, who has only had five winners for the season and none from his last 69 rides.

Three of those have been aboard Hardly Swears, including his most recent success on November 20, and Ting is confident the five-year-old can help Yeung return to the winner’s circle from gate one in the Class Three Queen’s Road East Handicap (1,200m).

“It’s getting harder because the rating is getting a bit high for him but I think he still has a very good chance – he has a good draw, everything is fine with him and we’re hoping he can win again.”

After an impressive debut season that netted 38 winners, Ting is travelling even better in 2019-20 and hopes to keep the ball rolling after landing his 20th winner for the term at Sha Tin on Monday. 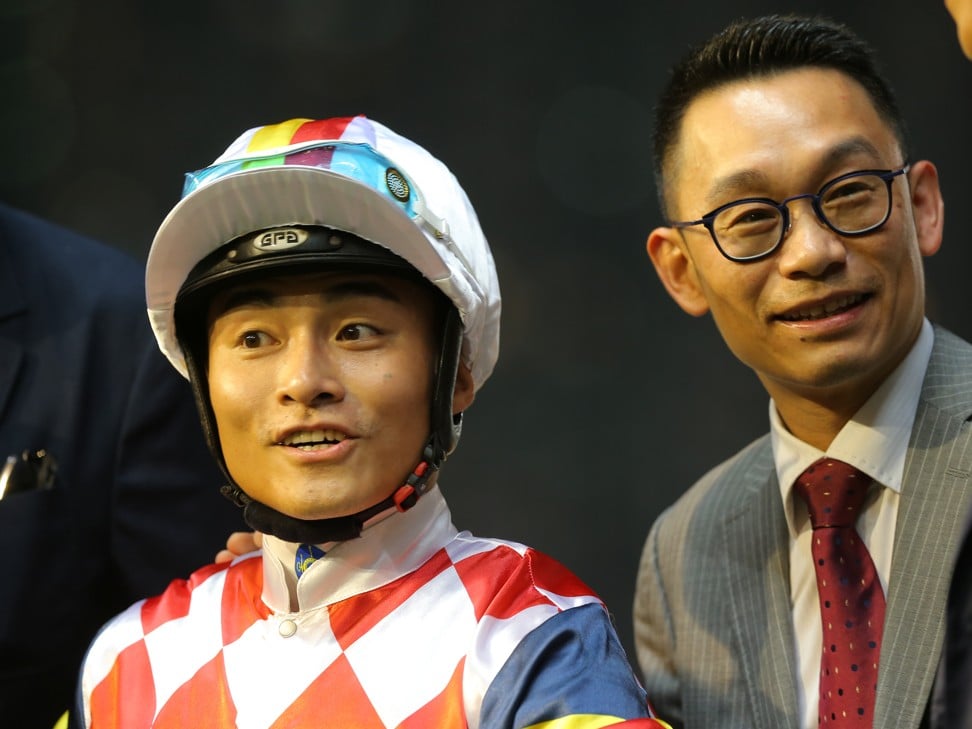 He has six runners on Wednesday night including born-again speedster Amazing Star, who has been a revelation in recent months after a slow start to his career.

After one win from his first eight starts across two injury-hampered seasons, Amazing Star has produced two commanding wins by a total of 10 lengths this term and has rocketed into Class Two, with his rating jumping 26 points.

“I hope he can handle it in Class Two, I think he can but it will be difficult so we will see after the race,” Ting said.

“Before he had health issues but now he is in full health and he should get better and better. It’s been a quick rise and in Class Two the pace will quicker but he needs time to settle, so hopefully he can handle it.” 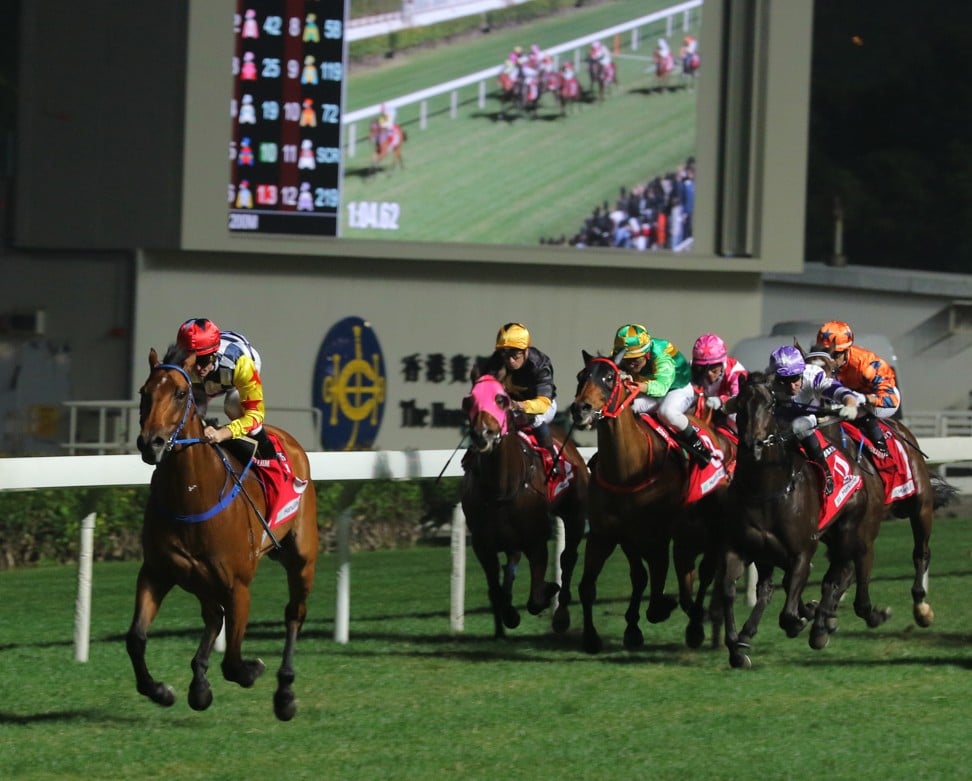 Zac Purton retains the ride and will have to overcome barrier 12 in the Stubbs Handicap (1,200m), where his main opposition will come from proven Class Two performer Mr Croissant, who is trying the Valley for the first time.

To cap an exciting night for Ting at the city circuit, four-year-old private purchase Hello Daddy makes his debut in the Class Two Tin Lok Handicap (1,650m) after impressing in New Zealand when known as Sponge Bob.

Of his two wins from five starts in New Zealand, one came in the Group Two Waikato Guineas (2,000m) ahead of fellow Hong Kong imports Arrogant and Columbus County, who are both now trained by Caspar Fownes.

Fownes had earmarked Arrogant as his leading Hong Kong Derby contender before he suffered bone disease, while Columbus County remains on track to feature in the four-year-old series.

Ting hopes Hello Daddy can also stake his claim for the Derby but knows everything must go right if he is to have his first Classic Series runner.

“I hope that he can run close, if he can run midfield I will be happy. He won at 2,000m in New Zealand so we hope we have time to make it to the Derby,” he said.

“I will try to run him at Sha Tin next time and he will have to win. If not, he cannot run in the Derby.”

Rounding out Ting’s hand at a track where he has landed 15 of his 20 winners this season are Speedy Missile, Lady First and Golden Glory. 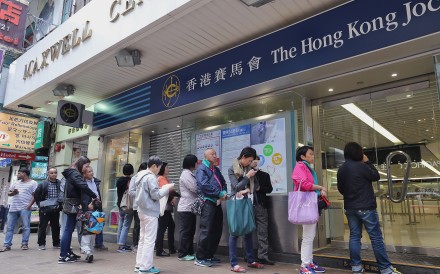 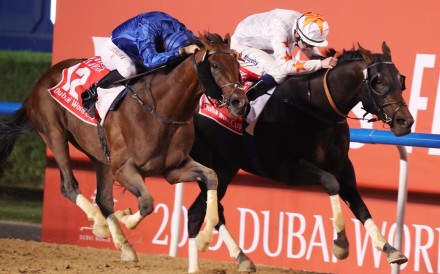 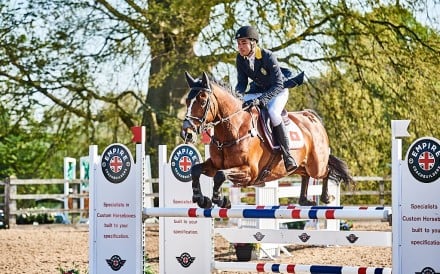