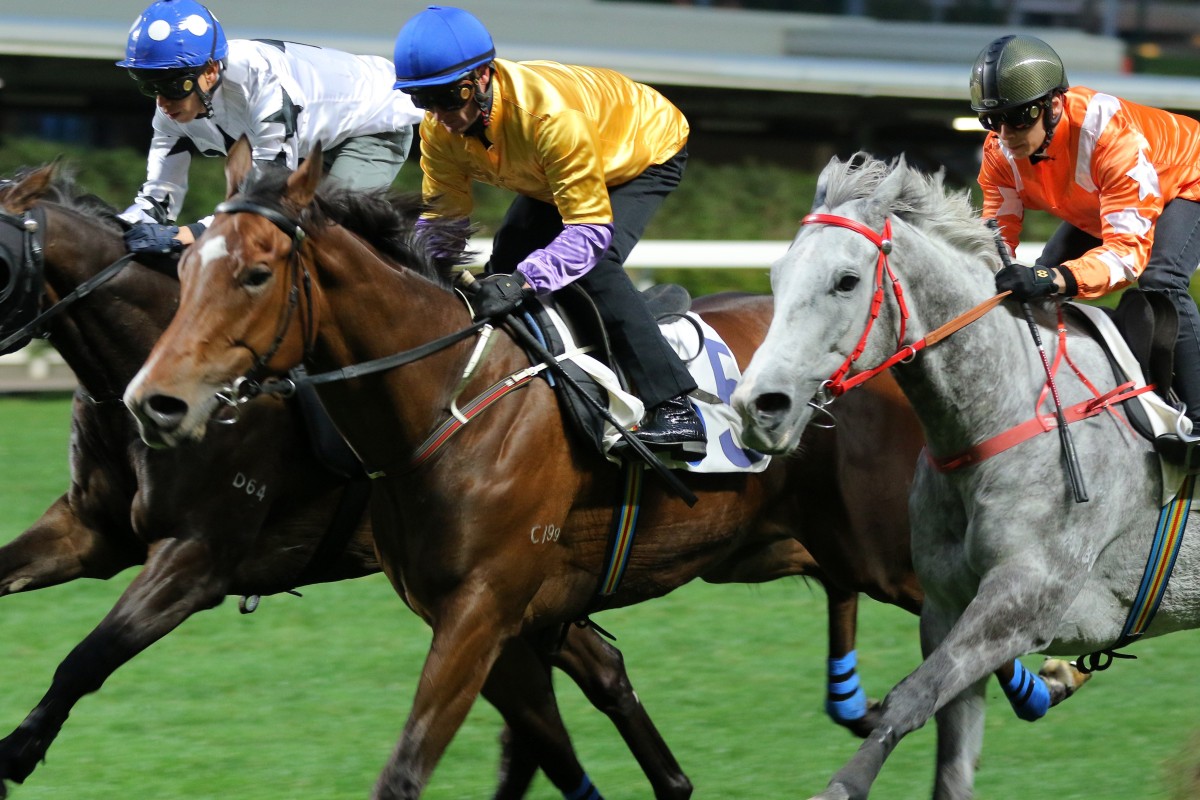 Champion jockey Zac Purton has unseated Ryan Moore for the ride on early Derby favourite More Than This in the upcoming Classic Cup.

The Australian confirmed his booking on the four-year-old on Tuesday morning after trialling fellow Derby aspirant Private Secretary.

The coup comes after Moore was flown in to ride the horse in last month’s Classic Mile by owner Huang Kai-wen.

Karis Teetan had previously ridden the horse to three consecutive victories in Class Two and Three. 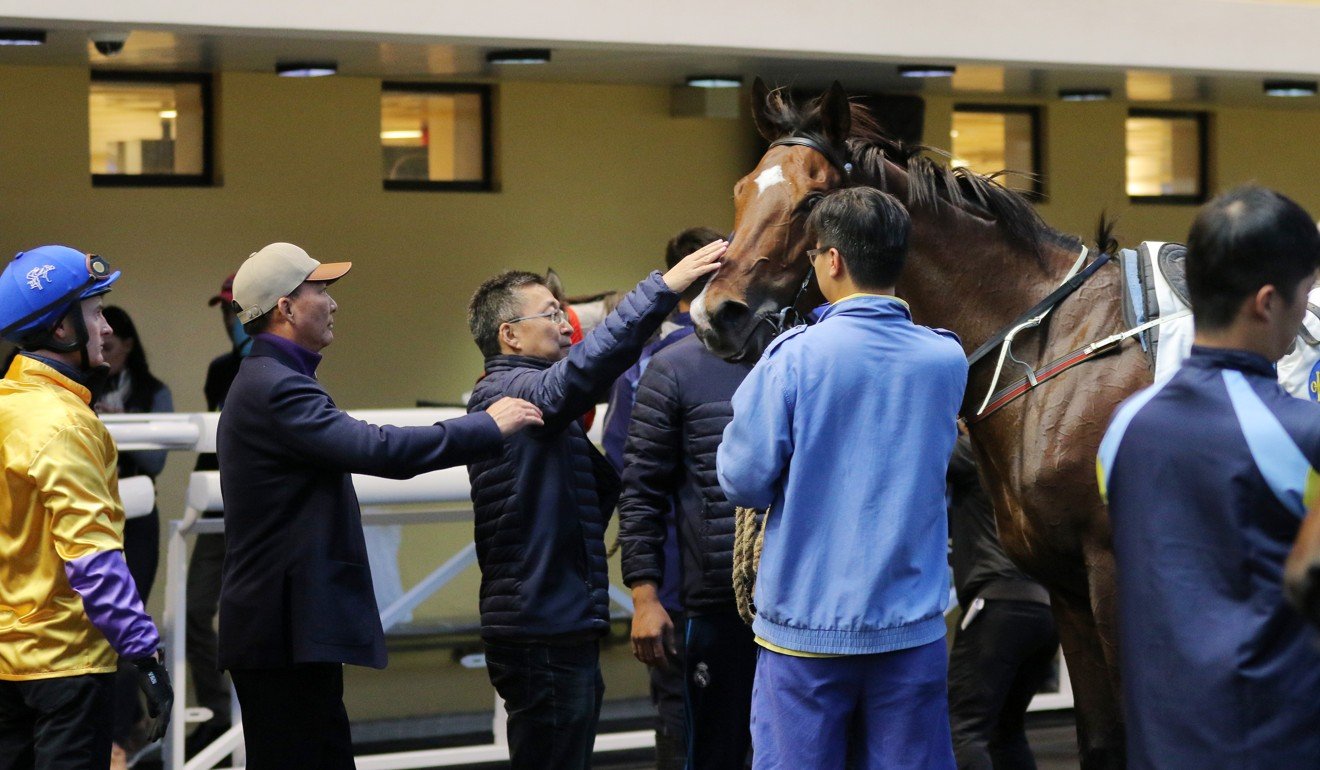 “I was waiting until after the trial today to see how Private Secretary went and I think More Than This is the better ride at this stage so I will go with him,” Purton said.

After settling a clear last in the run, More Than This rattled home under Moore to run second to stablemate Golden Sixty in the Classic Mile in what was an impressive Classic Cup and Derby audition.

Overseas fixed-odds bookmakers have More Than This a $3.50 chance to win the Derby in March.

The Classic Cup is run on February 23.

After winning on debut in Class Two, Private Secretary ran 10th in his next start, prompting trainer Tony Cruz to opt against running him in the Classic Mile.

Following his trial on Tuesday, Purton said the horse needed time to adapt to life in Hong Kong after formerly being trained by John Gosden in England.

“He is still acclimatising and trying to figure out Hong Kong,” he said. “He was a little bit fizzy prior to the trial and then jumped out of the gates and he wanted to rip along a bit, it took quite some time to get him to relax and the trial was being run at a decent tempo.

“He travelled into it nice enough but just didn’t quite let down. I think the way he travelled in the first half was the reason he wasn’t able to finish it off.

“He just needs to chill a little bit, he’s not too far off, he needs a few starts to get the excitement out of him.” 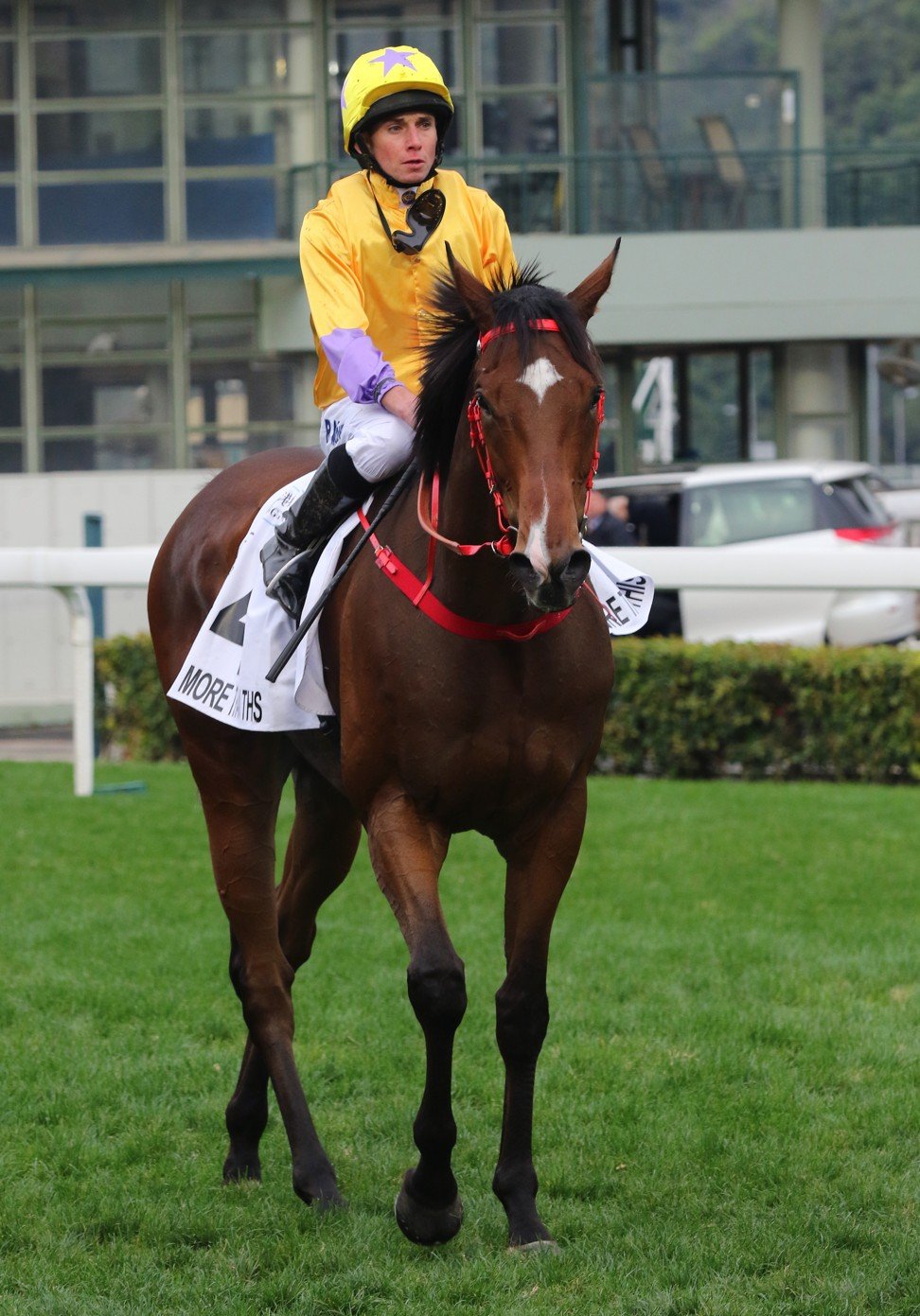 He shot to prominence after owning champion sprinter Peniaphobia.

It is a case of déjà vu for Purton, who unseated Silvestre de Sousa off subsequent Classic Cup favourite Dark Dream last season before running second and then fourth in the Derby.

Purton had previously ridden More Than This in a barrier trial at Happy Valley prior to the Classic Mile.