Jockey Chad Schofield admits his return to racing has been a “long time coming” after missing eight meetings due to suspension.

The 25-year-old was rubbed out for almost all of January after copping back-to-back bans but has returned with an impressive book of nine rides at Sha Tin on Saturday, headlined by boom sprinter Voyage Warrior in the Class Two Choi Hung Handicap (1,200m).

The four-year-old returned to his devastating best last start under Joao Moreira but his commitment to John Size’s Beauty Applause opened the door for Schofield, who was more than happy to grab the opportunity with both hands. 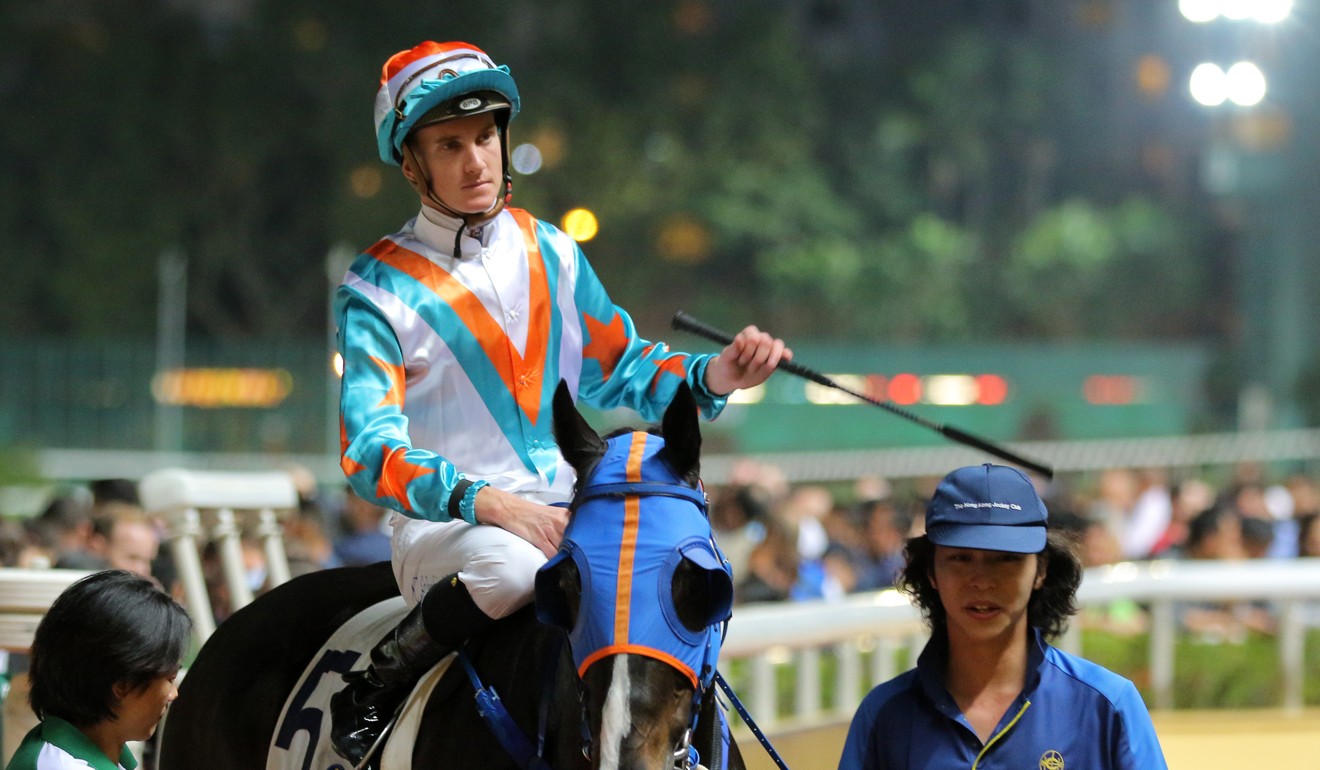 “He is a very nice ride, he was very impressive last start and he is a horse who has always had a massive boom on him so let’s hope he can continue winning like he did last time,” he said.

“I have never ridden him before, Ricky [Yiu Poon-fai] asked me to ride him so of course I took it with both hands.

“He has drawn one which I was very happy about, he will carry more weight this time but he deserves it.”

Schofield was outed for six meetings after being found guilty of improper riding on Boxing Day before being slapped with an additional two days on December 29 for careless riding.

After already missing 12 meetings this season through four suspensions, Schofield said he was aiming to finish 2019-20 as “cleanly as possible”.

“It definitely hurts, just watching the races each meeting and seeing horses run well that you probably would have ridden, it’s not very nice,” he said.

Along with his wife Hannah, Schofield used the extended break as an opportunity to work on his fitness, signing up to a health retreat in Thailand.

As a result, he says he has returned to Hong Kong as fit as he has ever been.

“I do feel good, I am very fit, the training is very hard, you are doing two and three, sometimes four sessions a day,” he said.

“My weight is good, training as hard as that, it definitely helped it a lot.

“When you have a suspension, your weight shoots up so we thought it would be a good idea to get into shape during this one.”

Schofield will also ride Jimmy Ting Koon-ho’s Aquila in the Class Three Kai Yip Handicap (1,200m) where he will look to recapture his form from two starts ago. 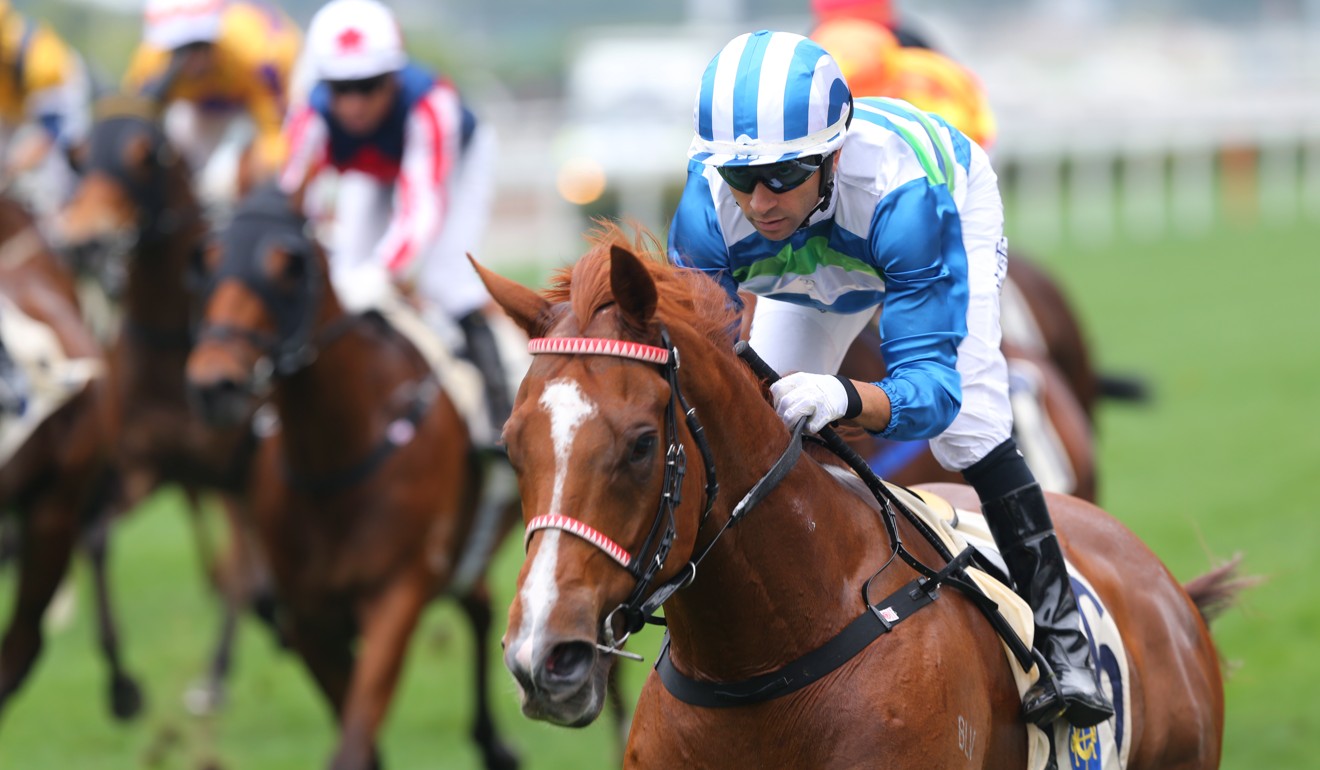 The speedster has proved to be hard to catch for punters but offered a glimpse into what he is capable of in November when he raced away to win easily under Schofield before going on to be well-beaten on January 5.

“He won well, he just hung out last time and I think that cost him,” Schofield said.

“Jimmy has changed the bridle on him now so hopefully after drawing barrier one he can be guided around the turn. We know he is good enough to win in the grade.

“When you have a suspension for as long as I did, it’s always hard to pick up and get going again so having nine rides in my first one back is very encouraging, hopefully we can kick-off with a winner or two.”

He will also ride the likes of King’s Trooper and Circuit Three.