Exultant ready to perform for Purton in Gold Cup: ‘when Zac tells him to go, he will go’ 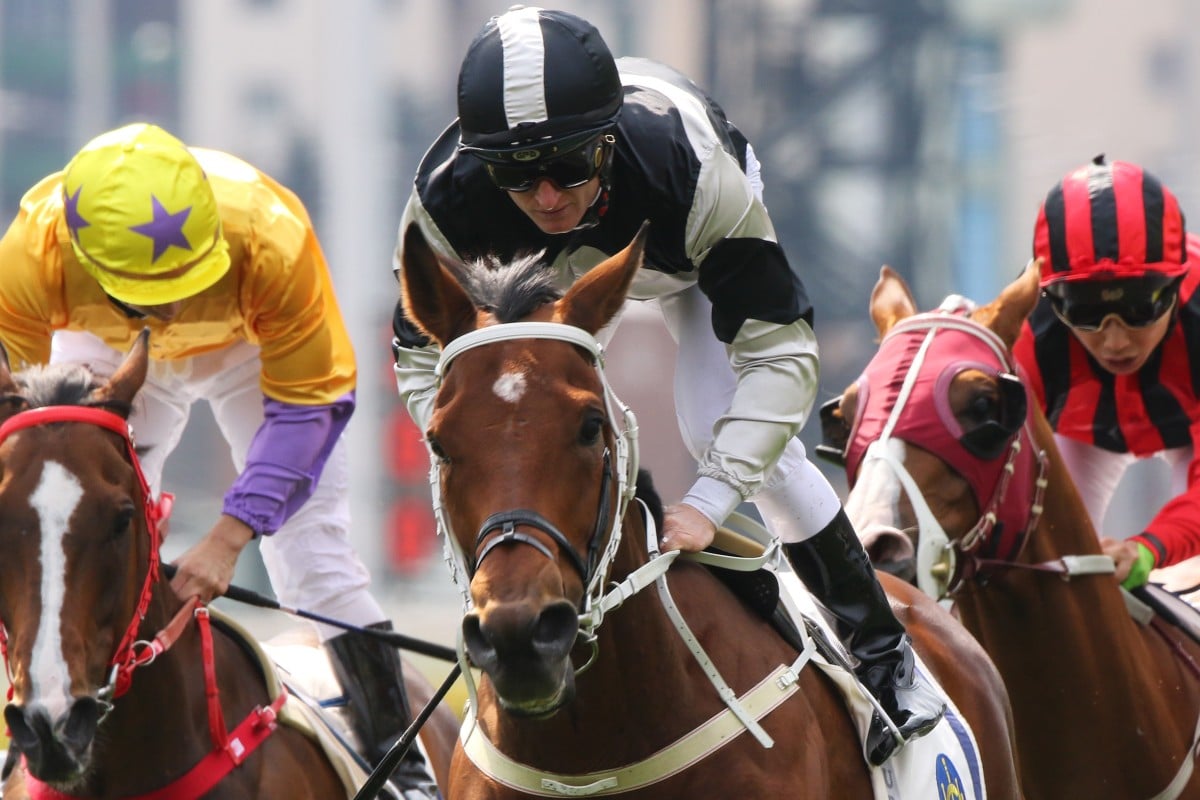 The Zac Purton-Beauty Generation love affair has headlined Hong Kong racing in recent seasons but the star jockey’s relationship with another Group One champion is on track to be similarly productive.

Purton has been aboard Exultant for 15 of his 22 Hong Kong starts and partnered him to all nine of his wins, with their association beginning with a victory in 2017.

Exultant is primed to land his fourth Group One win in Sunday’s Citi Hong Kong Gold Cup (2,000m) and trainer Tony Cruz knows his star six-year-old is in safe hands with Purton in the saddle. 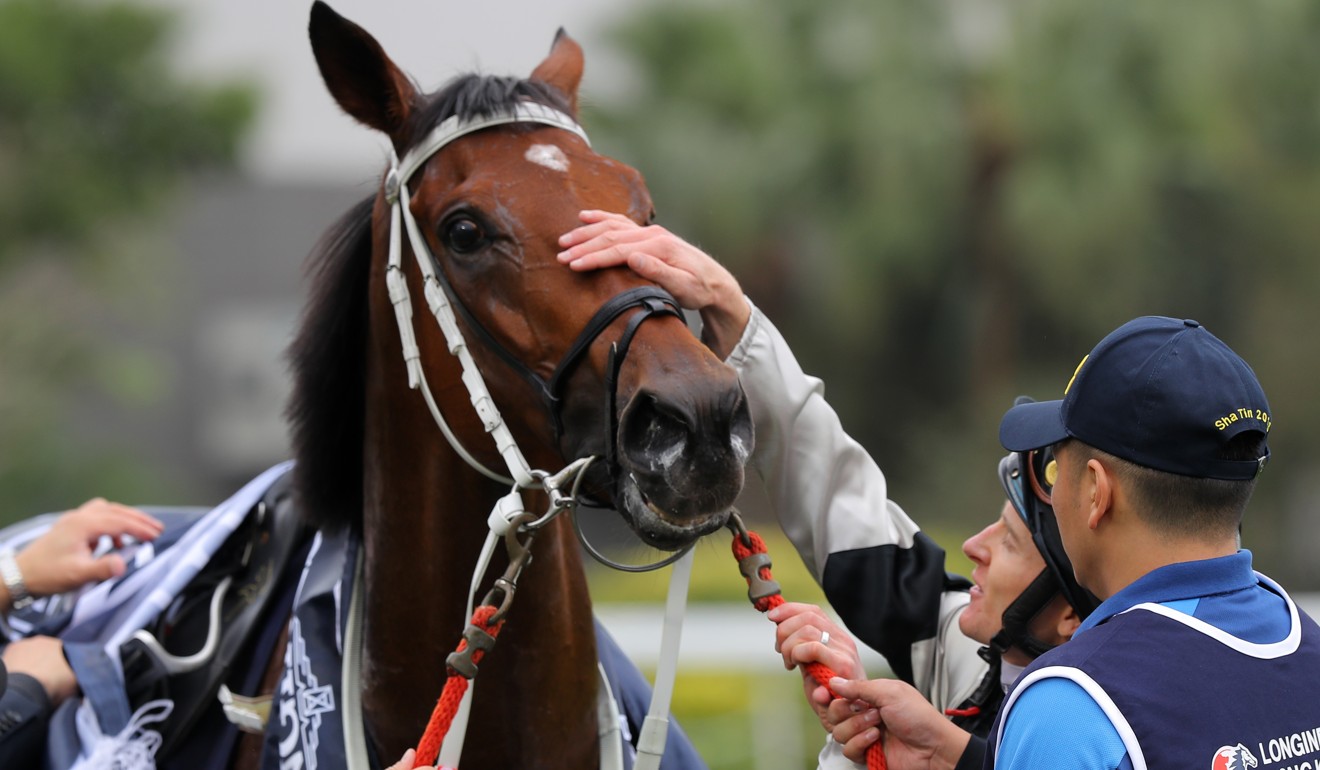 “This combination is fantastic, it’s been great so far,” he said. “The jockey plays a big part, the jockey and horse relationship is most important.

“The horse will know it’s Zac riding him. Zac knows him and he is waiting for Zac’s move on him – when Zac tells him to go, he will go.”

Exultant is chasing back-to-back wins in the Gold Cup and a first top-line success since May’s Champions & Chater Cup.

“He’s done everything very well and I’m very happy with him condition-wise,” Cruz said. “He pulled up very well [from the Centenary Vase].

“He’s much stronger than last season, he should be a better horse this year and hopefully we can go places with him.”

Top of the list of those “places” is Dubai, with Exultant holding an invite for the Group One Dubai Sheema Classic (2,410m) at Meydan on March 28.

Talk of Exultant heading overseas has been bubbling for over 12 months and Cruz knows there is still a lot of water to go under the bridge before it actually eventuates.

“I can’t get hold of the owner but he’s invited to go to Dubai,” Cruz said. “If he wins this race on Sunday and pulls up well, why shouldn’t we go? Where else is there to go? It’s over two months wait [until Champions Day], it’s too long.”

Cruz says a bad experience may mean owner Eddie Wong Ming-chak is cautious about travelling after another horse he owned, Absolute Champion, broke down in the 2008 KrisFlyer International Sprint in Singapore. 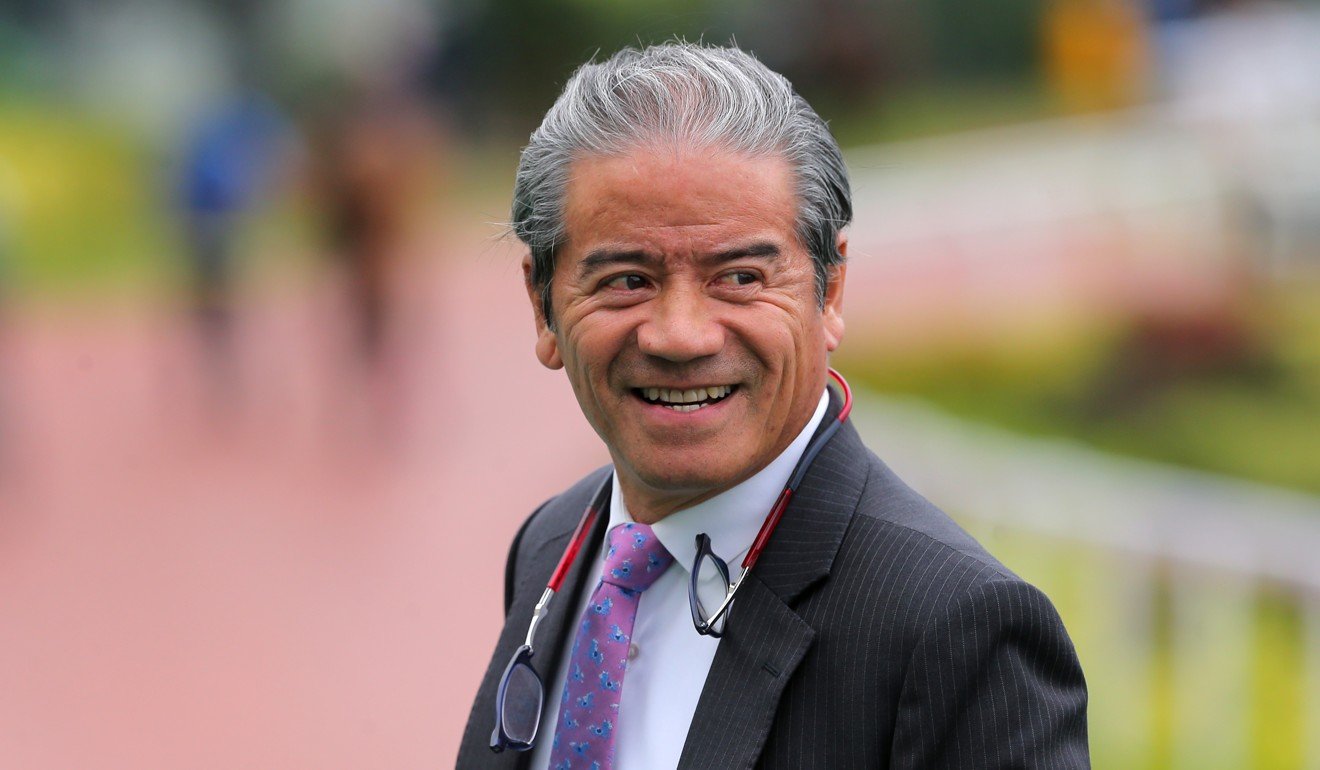 Cruz hopes the presence of stablemate Time Warp will ensure Exultant ticks the first box of his Dubai checklist at Sha Tin on Sunday, with the seven-year-old set to ensure there is plenty of pace in the contest.

“Time Warp is going to be up there in front again for sure,” said Cruz, who is chasing a third straight Gold Cup after Time Warp’s win in 2018 and Exultant’s success last year.

“Exultant needs the pace on. With a slow-run race and a sprint home, I’ve seen many horses in the past get beaten like that. If it’s a truly run race, he should be the standout,” 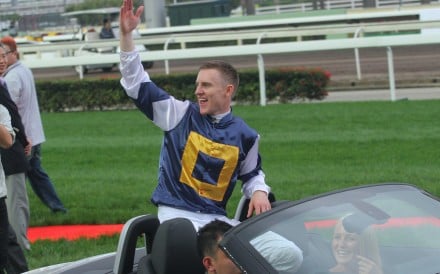 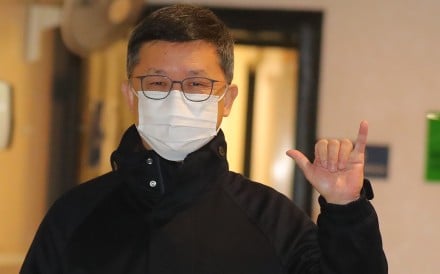