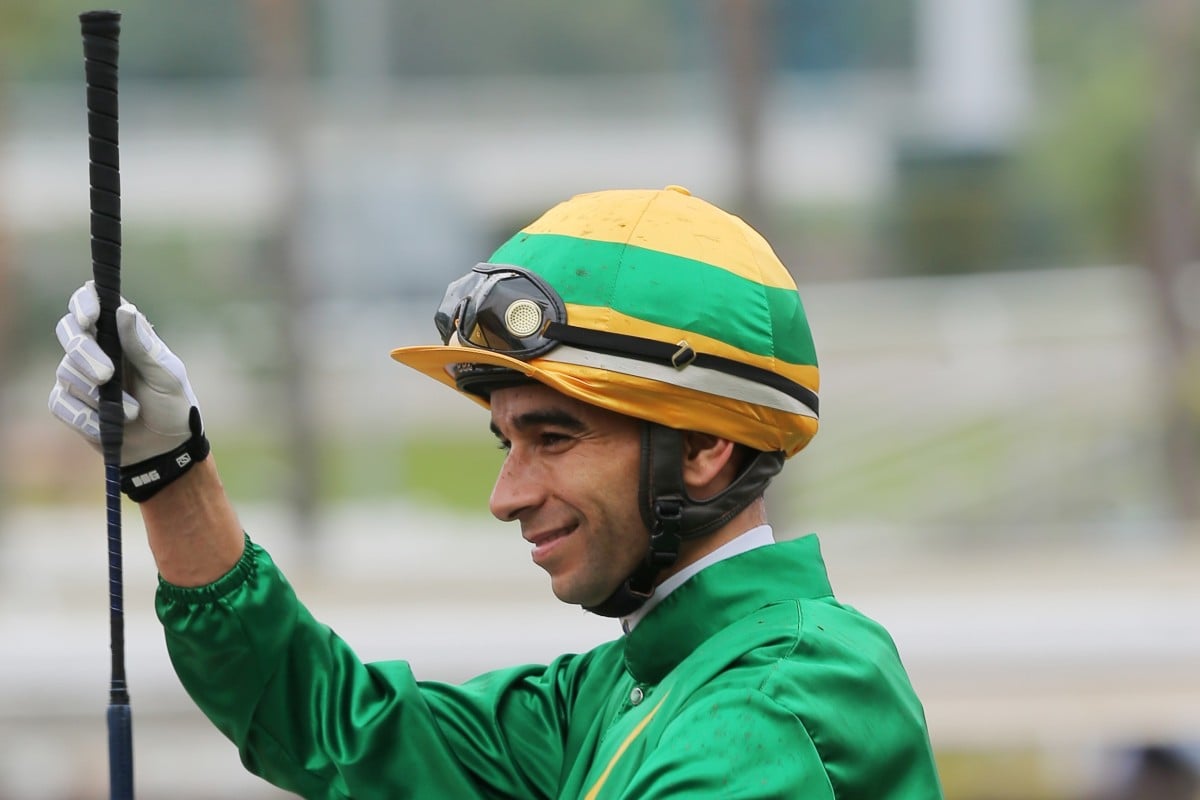 Joao Moreira will not ride at the mega-rich Dubai World Cup meeting on March 28, with the star Brazilian saying the ongoing chaos caused by the coronavirus has “forced his hand”.

“It’s just a pity, a big frustration,” he said. “It’s disappointing that I don’t get to ride the horses, but it’s even more disappointing letting people down because they were counting on me.”

Contributing to Moreira’s decision not to ride in Dubai was a planned move by the Jockey Club to implement a two-week ban from racetracks for anyone who had been outside Hong Kong. 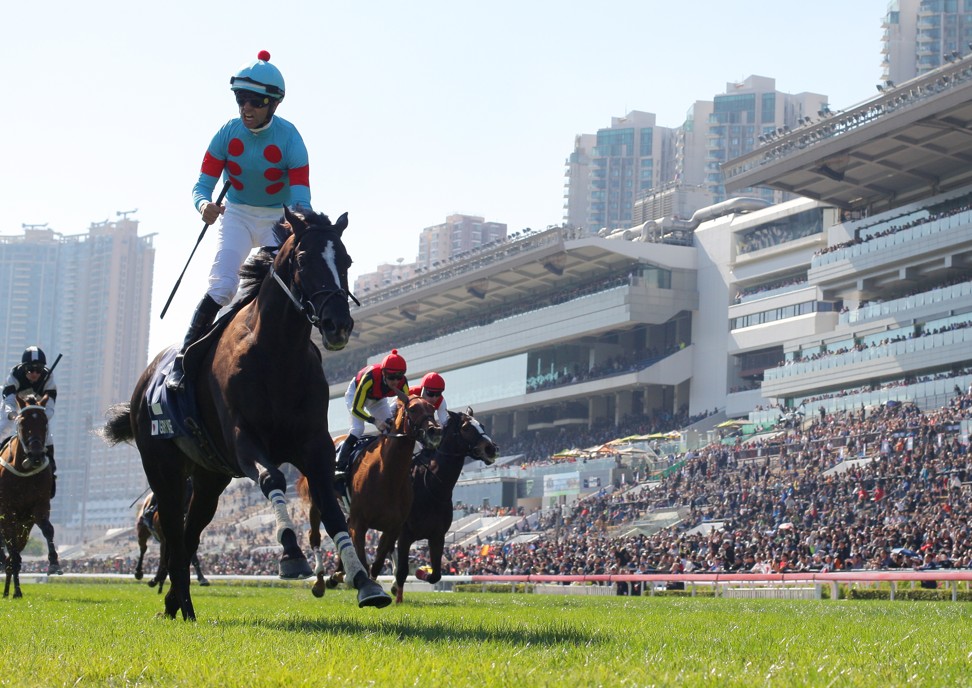 That became unnecessary on Tuesday morning, however, with Hong Kong Chief Executive Carrie Lam Cheng Yuet-ngor confirming that from Thursday travellers arriving in Hong Kong from any foreign country will have to undergo two weeks of home quarantine.

The announcement from Lam came after the Jockey Club said on Monday it had received assurances from racing officials in Dubai that Moreira could compete at the meeting despite the United Arab Emirates suspending the issuance of all new entry visas.

In theory, Moreira could still have travelled to Dubai and undergone quarantine on his return, missing as many as five Hong Kong meetings in the process.

“I would love to ride in Dubai, but circumstances have forced my hand and I’m just not able to make it happen,” he said. 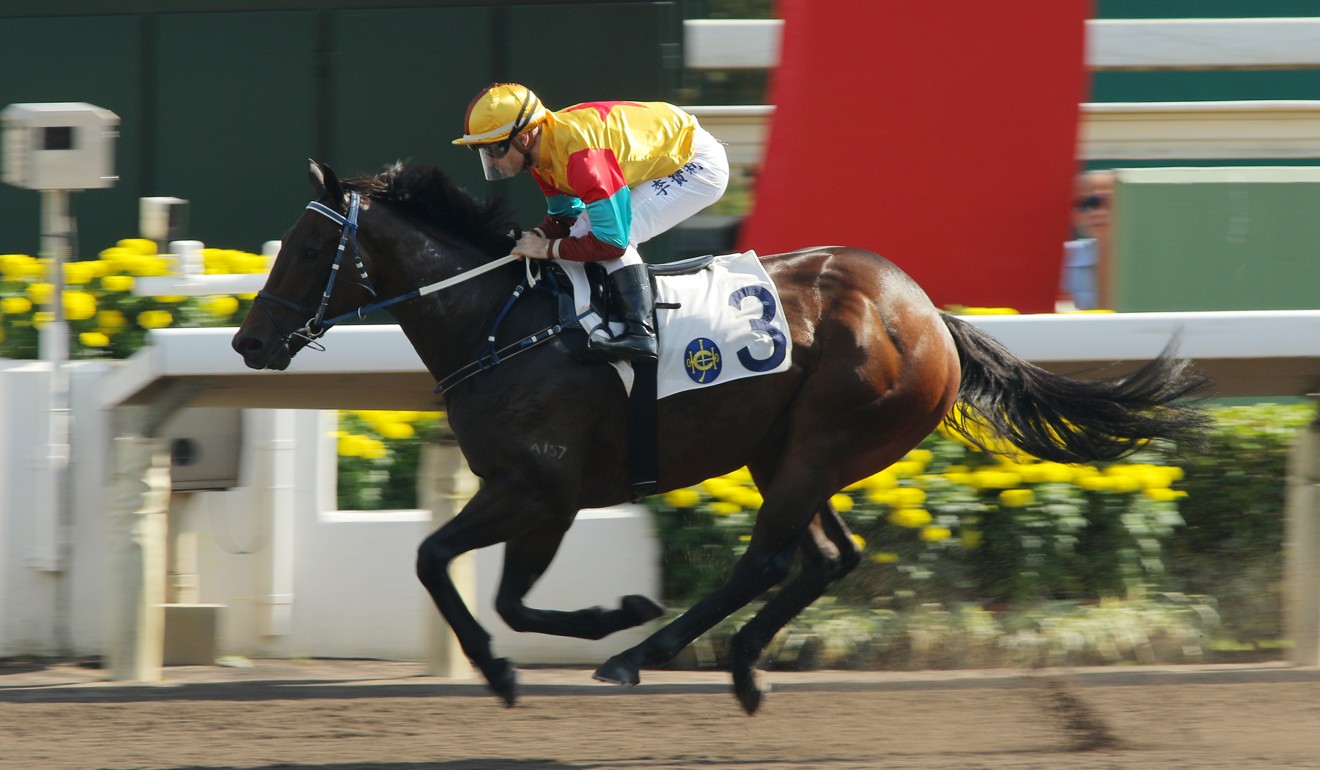 “The club have expressed the difficulties with the numbers of jockeys they have and they said ‘if you could just not go it would be more sensible to us’.”

According to Jockey Club officials, at this stage Tony Millard (Elusive State) and Manfred Man Ka-leung (Big Time Baby) are pushing ahead with plans to run in Dubai, with the trainers themselves likely to remain in Hong Kong while stable staff escort the horses.

They are scheduled to depart for Dubai on Saturday, with star English jockey Ryan Moore approached to replace Moreira aboard both gallopers.

The government’s new constraints, which do not include new measures for arrivals from mainland China, Macau or Taiwan, come at a time when Jockey Club chief executive Winfried Engelbrecht-Bresges says Hong Kong racing cannot afford to be complacent. “In light of the significant spread around the world, for the next two weeks we want to be extremely conservative,” he said.

“We have so far managed to keep our bubble intact but if we are not careful we could jeopardise all the things we have done.

“There is still risk and we want to further reduce it, which is one of the reasons why we decided not to proceed with the further opening of the racecourse for public. We have to keep our bubble intact to ensure we can continue.”

The Jockey Club announced on Monday that current crowd restrictions will remain in place for Sunday’s BMW Hong Kong Derby despite endeavours to allow some more fans on course, with only key personnel, staff, owners and voting members with seasonal tables permitted to attend.