‘He had a genuine excuse’: Zac Purton hopes Amazing Star can bounce back

Nothing went right for Jimmy Ting’s five-year-old in the build up to his last outing, but the jockey says ‘he’s going pretty well’ now 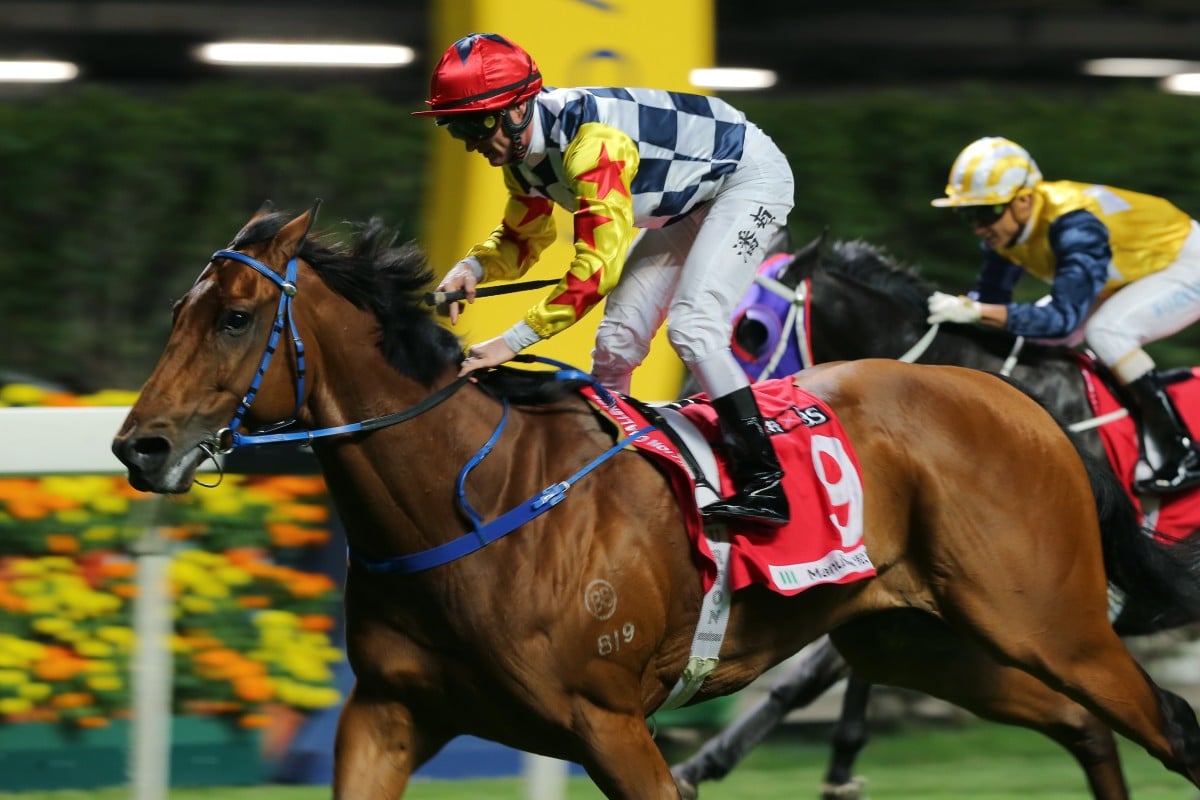 Zac Purton thinks punters should forgive the speedy Amazing Star for his flat effort as an odds-on favourite last start after a host of things went wrong in the build-up to the race.

But the circumstances in the lead-up to the contest – beginning at trackwork the week prior and continuing when he burst through the barriers before the start – meant Amazing Star was unable to produce his best.

“There were a few factors [that impacted his performance]. I’d fallen off him a week out from the race at trackwork and had him go an extra lap, which I don’t think helped,” Purton said. 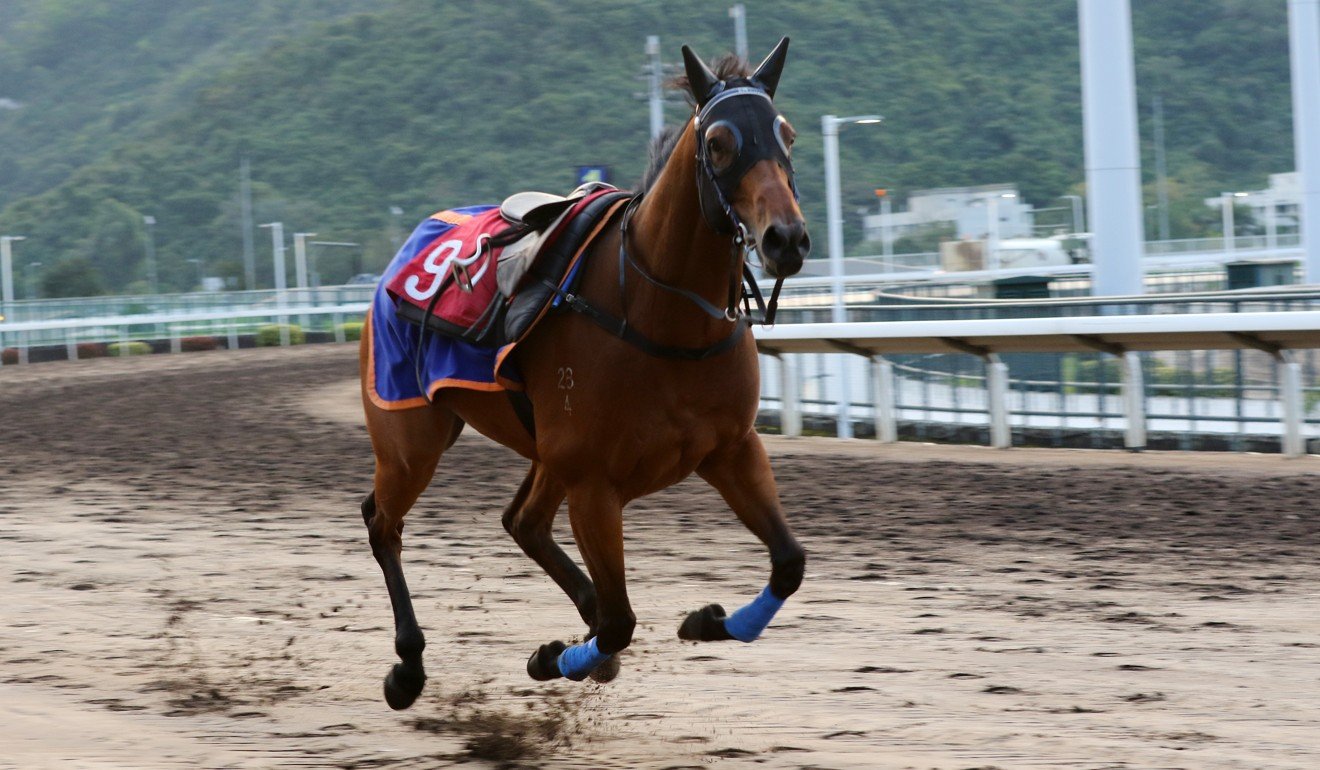 “Then because of that the next time I put him back in the gates he just hesitated a touch when the gates opened, he didn’t want to bang his head again, so he was a bit slow out and had to do that extra bit of work.

“I think if you bottle all that up you can say he had a genuine excuse.”

The five-year-old returns to action at Happy Valley on Wednesday night in the Class Two Begonia Handicap (1,200m) and looked sharp when coming second to Moment Of Power in a barrier trial last week.

“I thought his trial was good, he stretched out well and he’s going pretty well,” Purton said.

The rider’s only real concern is if his stunning rise up the ratings – he’s gone from 58 to 94 – is starting to catch up with him.

“I think he’s probably not too far off his mark,” Purton said. “When you get to this grade it’s very hard, you either get stuck on a plateau or you go to the top.”

Amazing Star – a noted leader – has drawn barrier 11 in a race full of pace, which should play into the hands of Tony Cruz’s Waldorf, who hit the line impressively to salute last time out.

Waldorf flashes home from the tail of the field to get the better of Fat Turtle in a photo finish for @KarisTeetan & Tony Cruz! #HKracing pic.twitter.com/9YjgpHcpZK

“That would be nice if the speed was on again. We hope everything goes well,” jockey Karis Teetan said.

“Last time was a very good win, he finished off nicely and I look forward to riding him again.

“From the time I started riding him, he looked like a horse that would keep getting better, keep improving. He’s done that.

“After that last win it looks like he’s taken a step forward again.”