Frankie Lor still laughing despite below-par season: ‘you can see my boss is the same as me’ 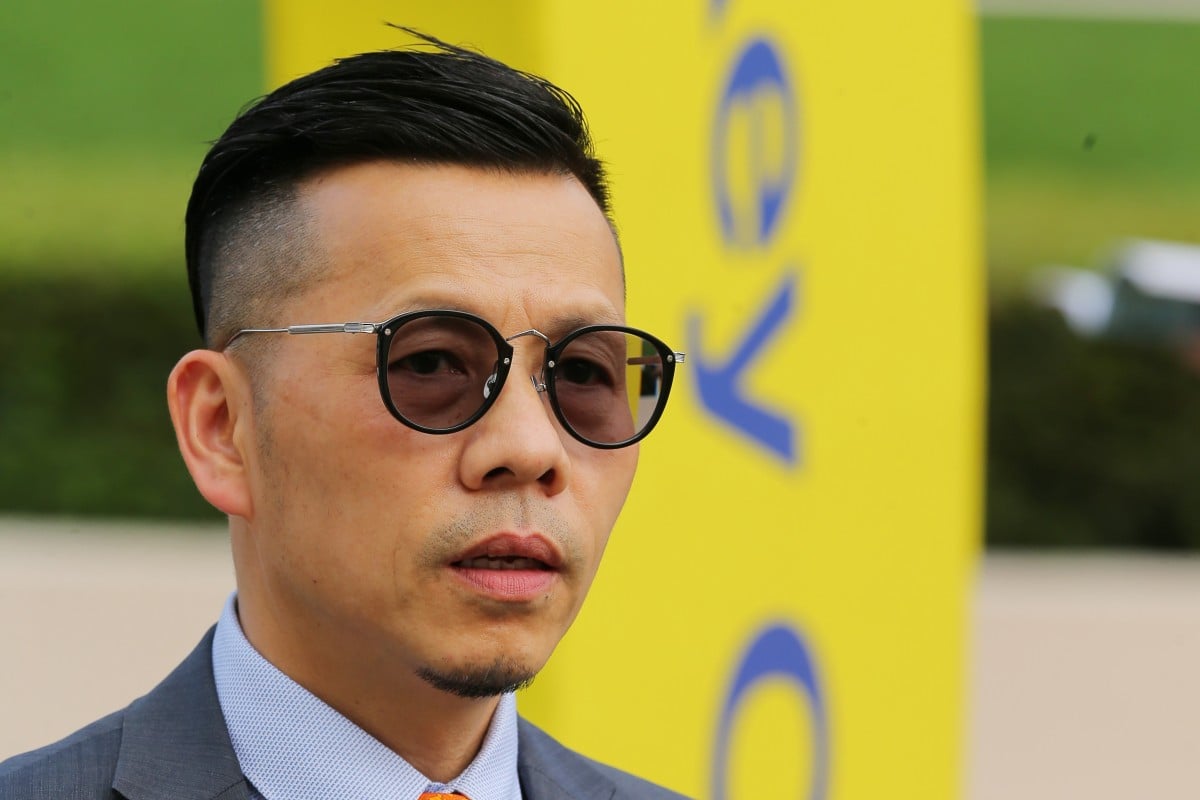 He’s on track to finish well below the 65 winners he snared in each of his first two seasons as a trainer but Frankie Lor Fu-chuen remains in good spirits, joking that at least his old boss John Size is in the same boat.

Lor, who was Size’s assistant for four years, has 28 winners after 55 of 87 meetings, while 11-time champion trainer Size is only one ahead on 29.

“You can see my boss is the same as me,” Lor laughed. “Sometimes when the horses’ ratings go up and the new horses come and don’t really perform, it can be like this. But we need to wait, we cannot push the new horses too hard.” 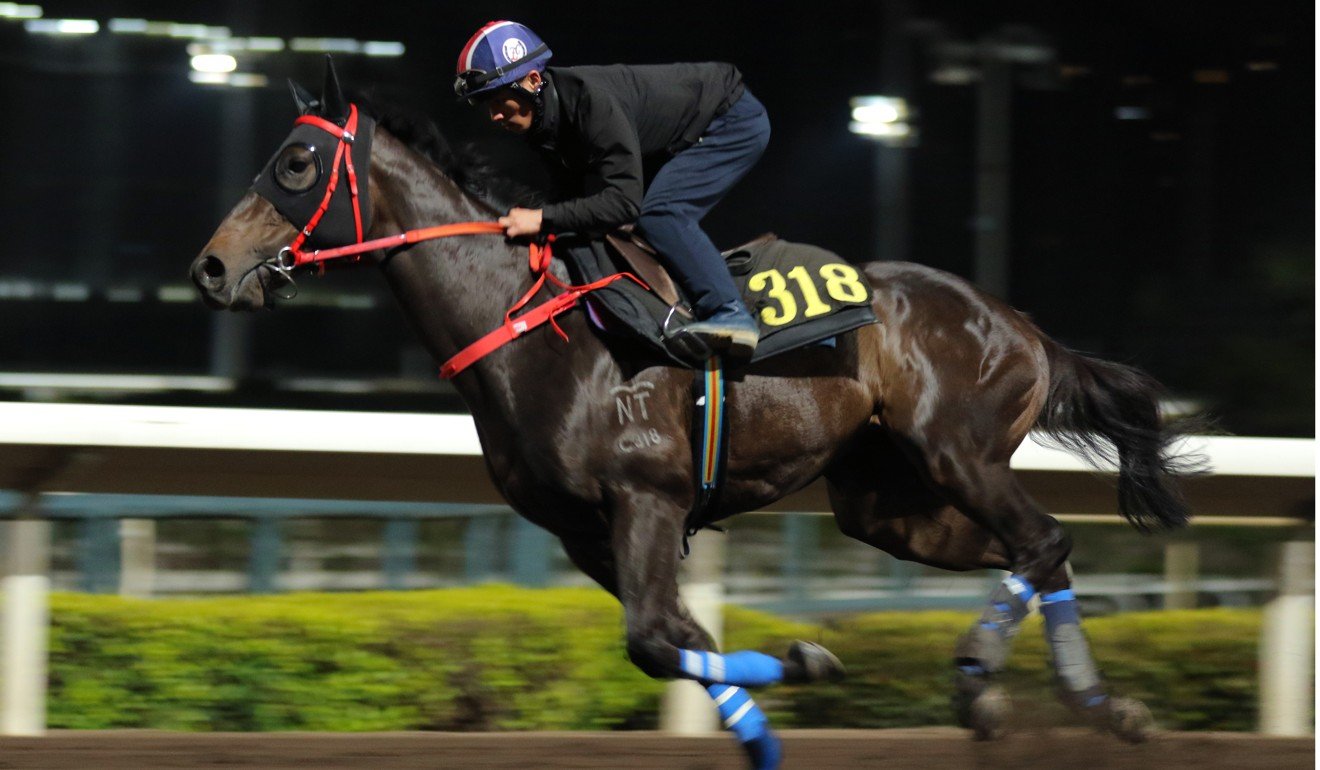 After winning last year’s Hong Kong Derby with Furore, Lor could only manage fifth (Reliable Team), seventh (Decrypt) and 10th (Super Oasis) in this year’s event, however he is quick to look forward.

He heads to Happy Valley on Wednesday night with four runners and every one of them looks to have a winning chance.

Zac Purton sticks with the four-year-old and Lor hopes the Australian star can give him an easy time in transit from gate seven. 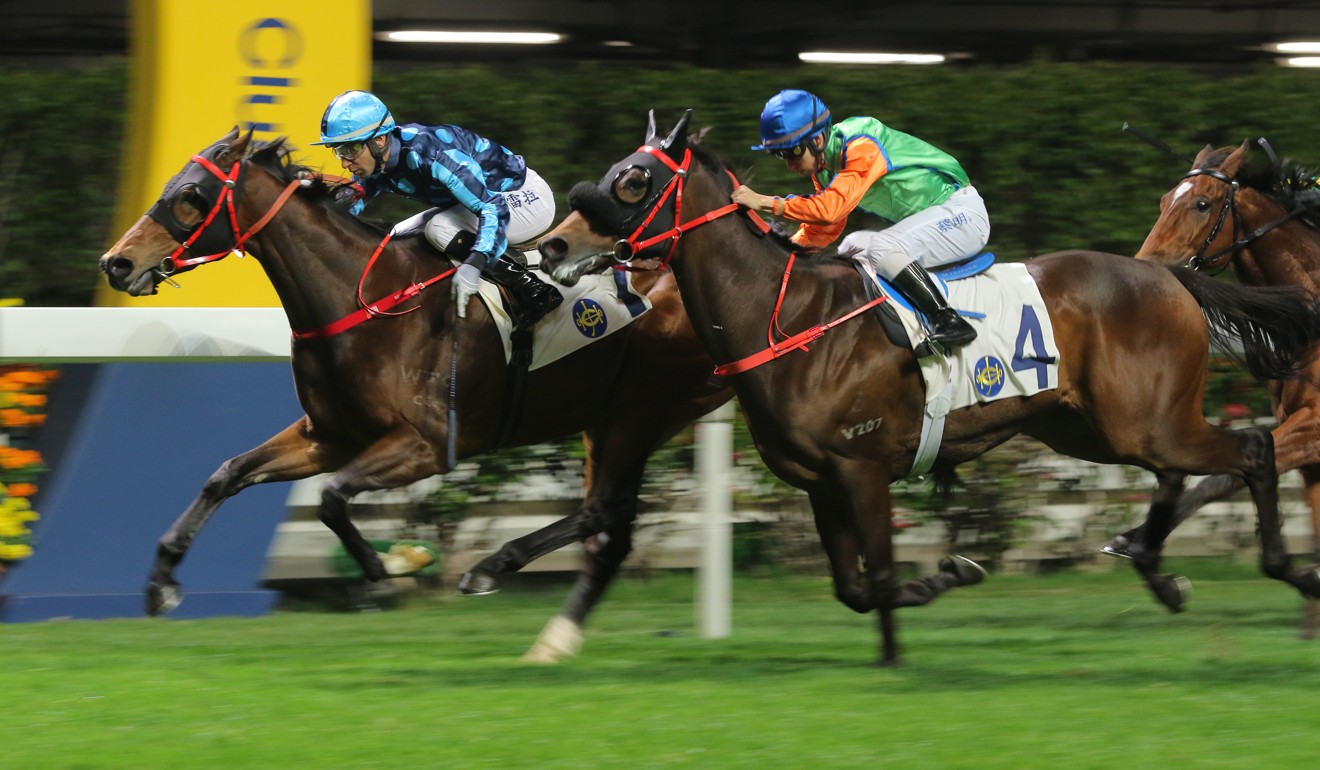 “Now he has lost his early speed, before he could go to the front but now if he sits midfield I am happy,” Lor said.

“Later on I will let him go a little bit further, but at this moment 1,200m is still OK. Zac has ridden him a few times already so he knows the horse – if he doesn’t jump well we can just put him in midfield, no need to hurry, just wait for the straight.”

Lor also saddles up the in-form Blooming Spirit in the Class Four Tin Wan Handicap (1,650m), with Grant van Niekerk in the saddle and the pair jumping from gate two.

After winning in Class Five, Blooming Spirit finished third when up in grade last time out, only half a length behind winner Sunny Power. 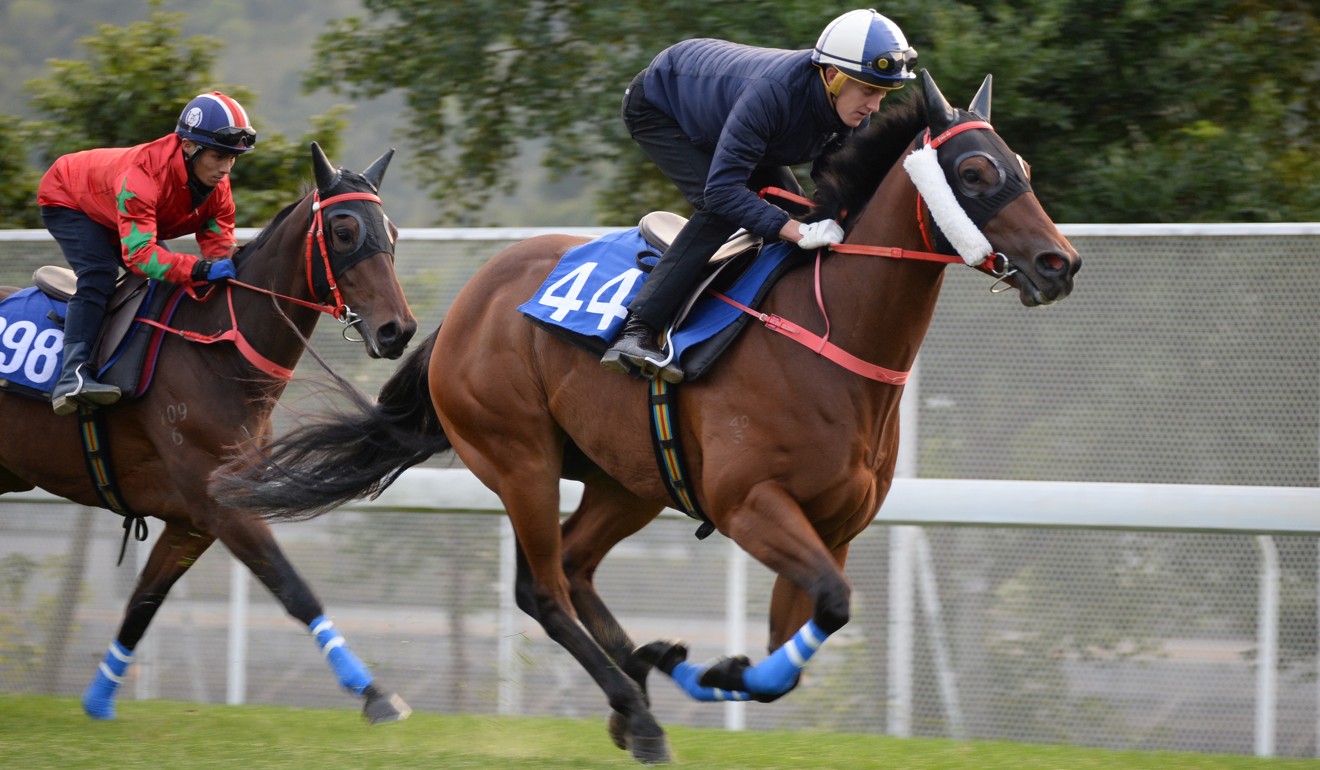 “Last time he came to win and he hit the front for a little bit but then the outside horse went past him,” Lor said. “He only has a short sprint so the jockey needs to be careful when he asks him to go.”

Lor will put the blinkers on Winner’s Heart for the first time in the Class Four Sha Wan Handicap (1,000m) in an attempt to relax the horse and allow him to let down when it matters: “I hope he can just wait a little bit and then sprint.”

Rounding out Lor’s hand is Virtus Star in the Class Five Waterfall Bay Handicap (1,650m), with Purton set to have his work cut out from barrier 11.

After 14 winless starts, Virtus Star’s rating has slid from 52 to 25, with Purton to ride two pounds over the son of Sebring’s allotted 118-pound impost. 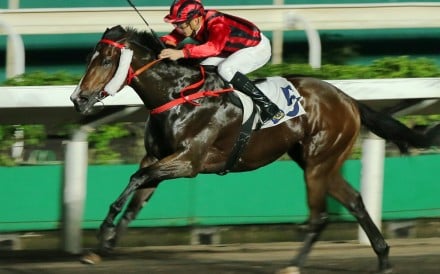