After testing negative to Covid-19 despite feeling unwell last weekend, the 31-year-old reunites with the impressive Hardly Swears on Sunday 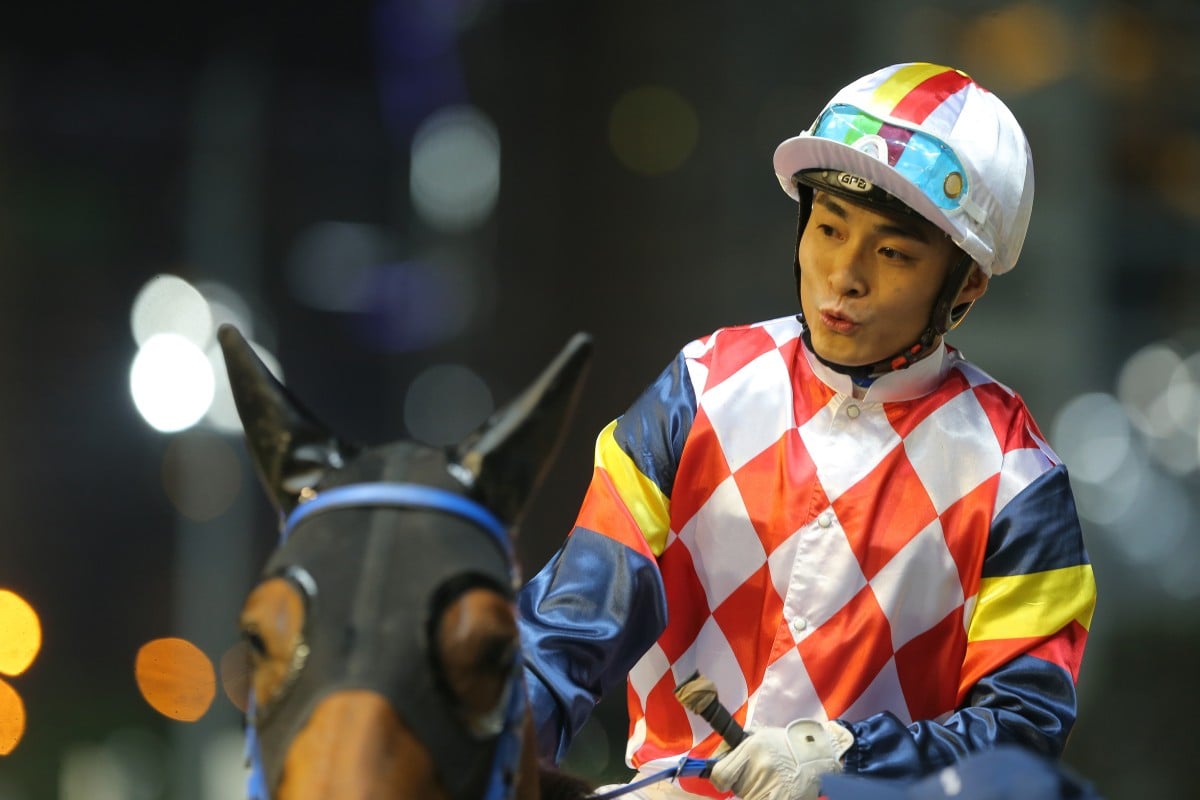 It says a lot about jockey Keith Yeung Ming-lun that during his 24 hours in coronavirus limbo he was worried more about others than himself.

After feeling unwell on Sunday night, Yeung was tested for Covid-19 and had to wait until late on Monday to be given the all clear, with his mind working overtime in the interim. 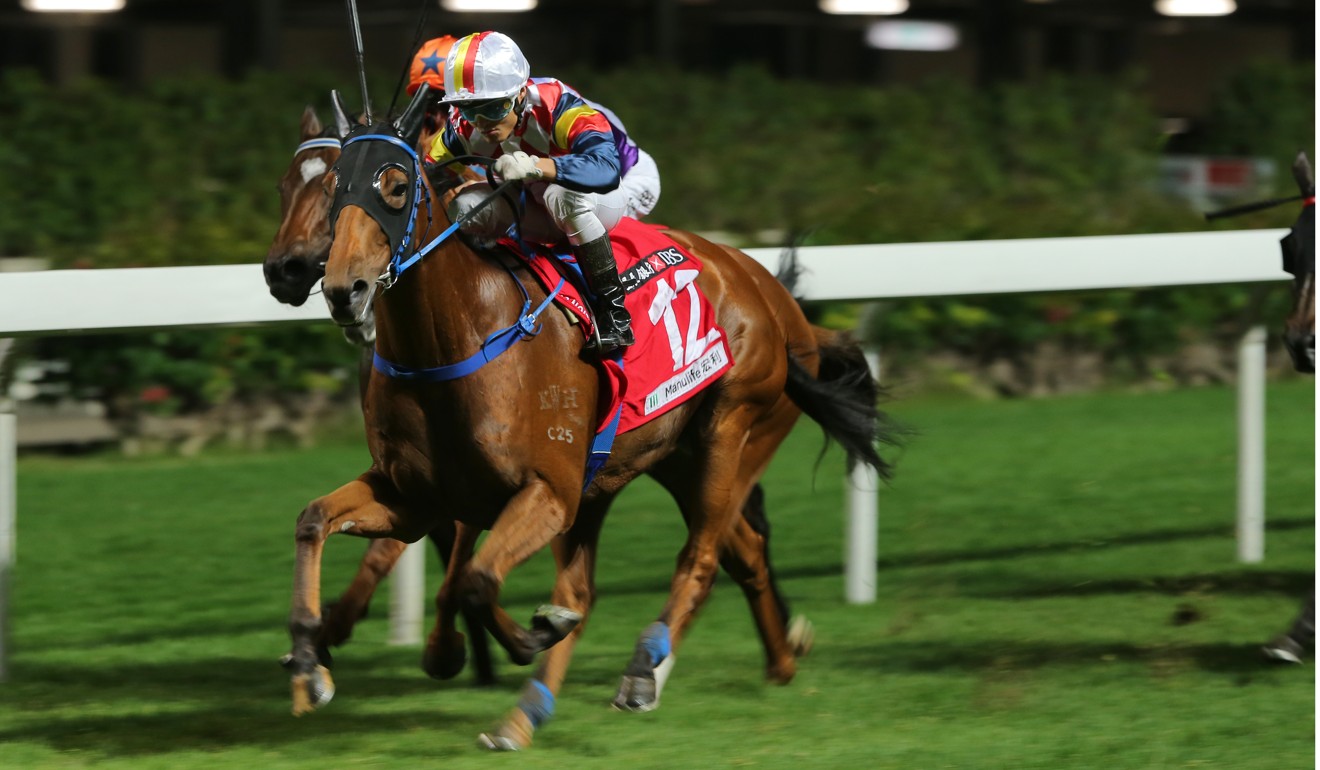 “Someone like Derek [Leung Ka-chun] who has got kids and a wife. Derek was sitting next to me in the jockeys’ room so if I had it, there was a big chance he would have it. That’s the one thing that really got me worried.”

Yeung was tested again on Tuesday – again passing – and went to the hospital every morning until Thursday to be checked.

“It was stressful, because my symptoms were quite similar – I had a sore throat, I was feeling a little bit weak and I had a little bit of a temperature, so I was concerned,” he said. 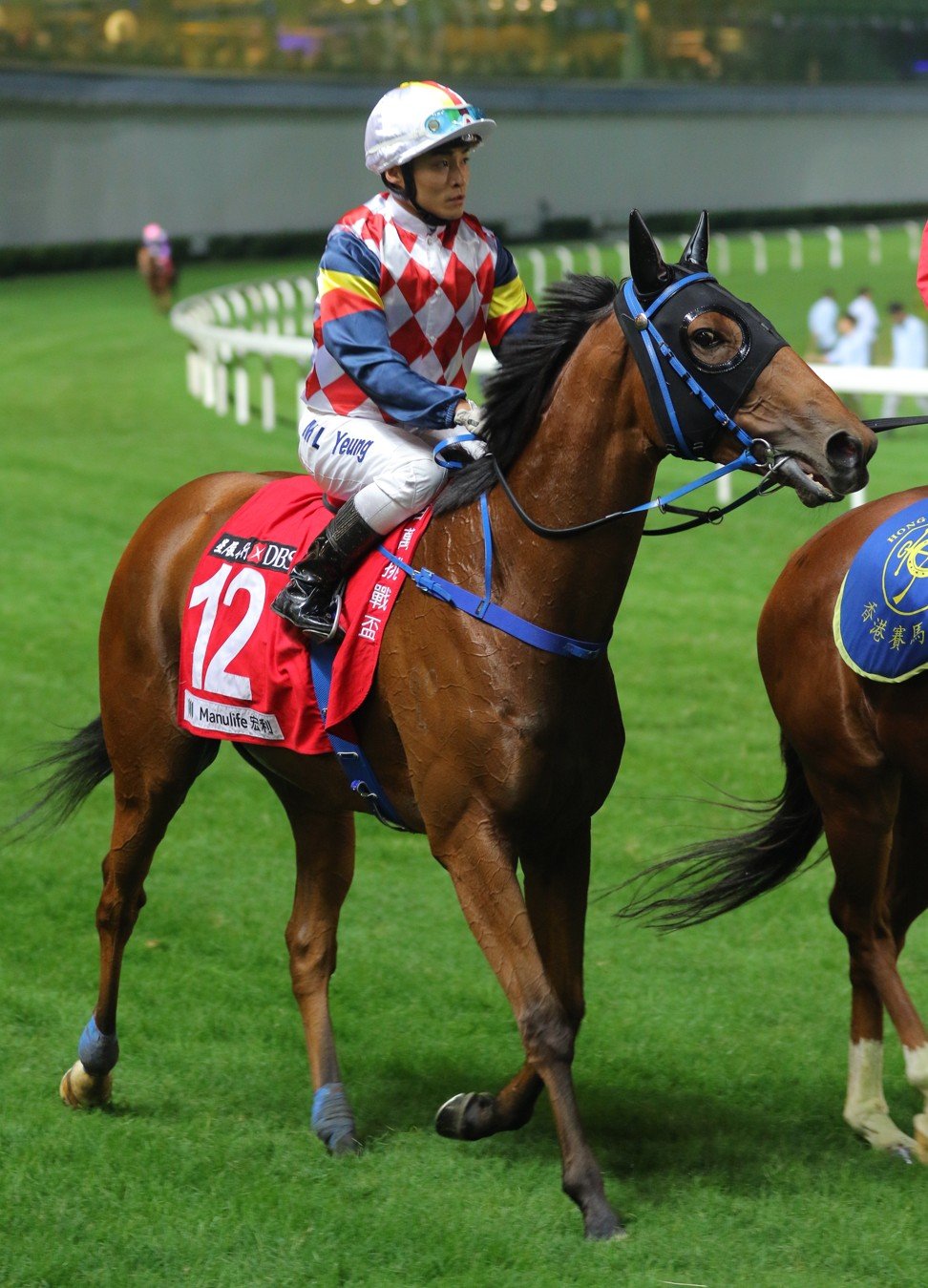 “In the end it was nothing serious really but because of the circumstances I thought I better let the doctor know in case something was wrong, that way everyone could react quickly.”

Yeung was stood down from Wednesday night’s Happy Valley meeting as a precaution, saying that the five rides he missed out on were nothing considering the situation.

The scare also put the jockey’s tough season into perspective – he has only five winners for the term and none since November – but he hopes a reunion with an old friend will prove just the tonic after a trying week.

“He’s always been my best chance of a winner this season,” Yeung said.

After three consecutive Happy Valley victories to start the term – including an electric maiden win at $65 – Hardly Swears faltered over six furlongs at the city track before finishing sixth over the Sha Tin 1,400m at the first time of asking last start.

The son of All Too Hard, who has jumped from barriers one and four in his last two starts, has been dealt gate 12 on Sunday, but Yeung is surprisingly pleased with the wide alley.

“The last couple of times because of the barriers we have tried to put him a little bit forward and obviously the result hasn’t turned out too well,” he said. 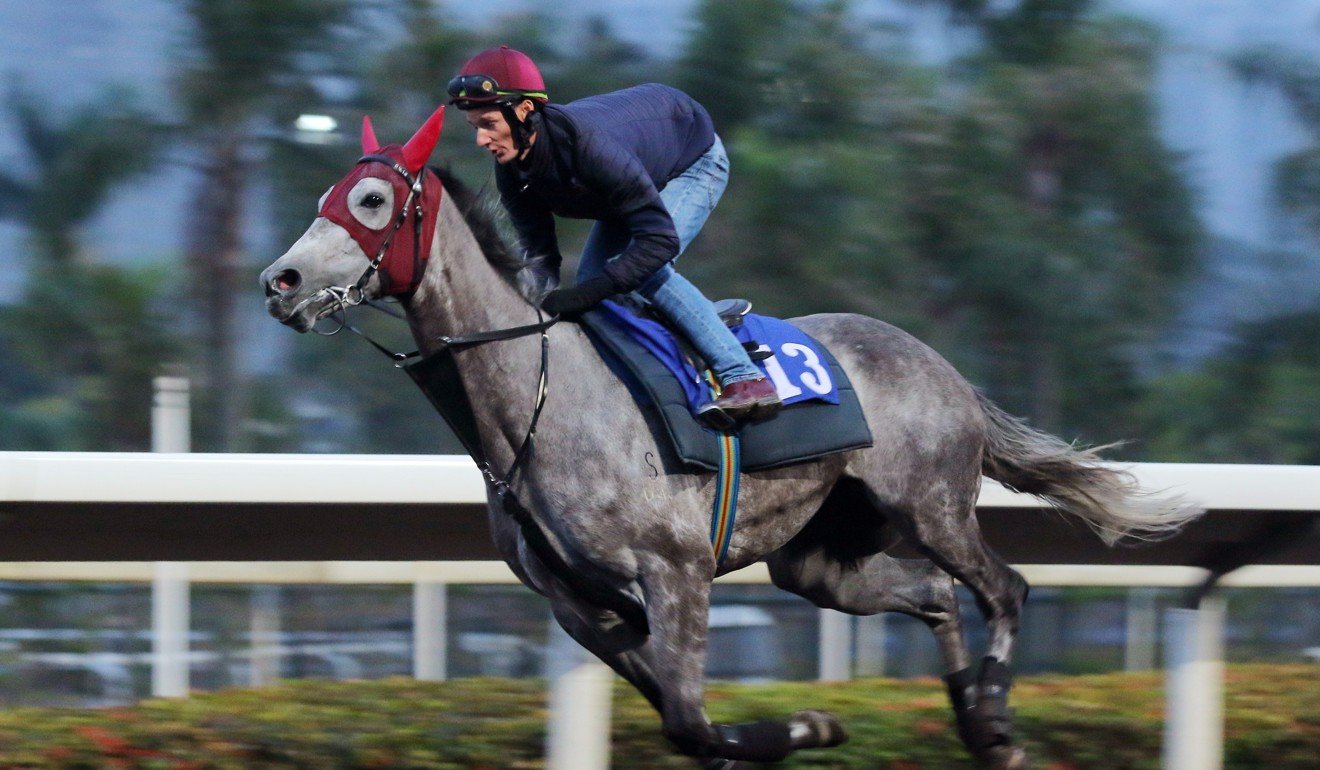 “He is the type of the horse that wants you to save him more in the early part so he can give a stronger sprint late. If you try to use him early he becomes one-paced and that’s just not him.

“Even though we drew a poor barrier, that doesn’t bother me really. When the horse comes from behind and you draw an outside barrier, at least you’ve got the option to go in or go out – with an inside barrier you can get stuck inside and looking for luck.

“From barrier 12, if I can put him in a two-wide position with cover I will be happy and I can always find a clear run for him.”