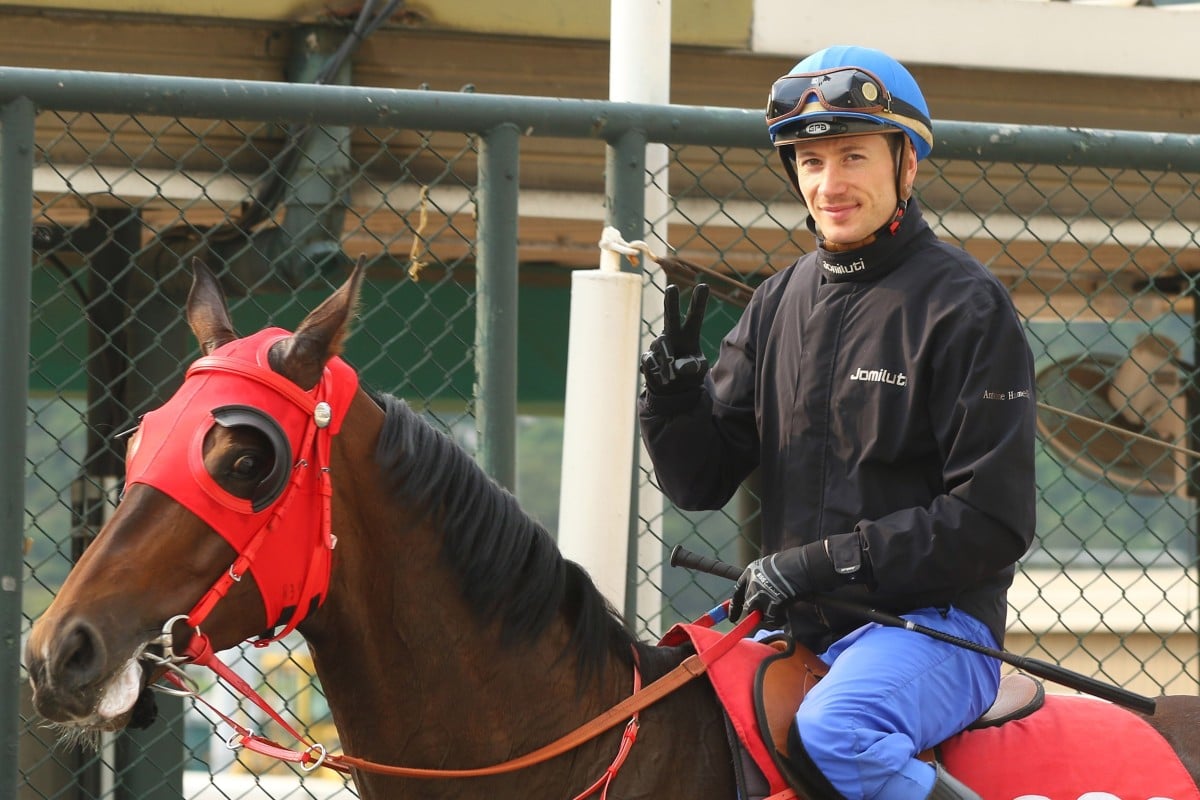 Frenchman Antoine Hamelin says he is just happy to be riding horses again after enduring two weeks in isolation since arriving in Hong Kong.

The 28-year-old rode work for the first time in four weeks at Sha Tin on Thursday and will race as Hong Kong’s newest jockey on Sunday with nine rides under his belt.

The spread of the coronavirus has severely limited the Jockey Club’s ability to attract riders to Hong Kong, but Hamelin answered their SOS after South African Aldo Domeyer pulled out at the eleventh hour.

Arriving last month with just hours to spare before the Hong Kong government closed the borders to foreigners, Hamelin was then made to wait more than two weeks for his first opportunity to ride. 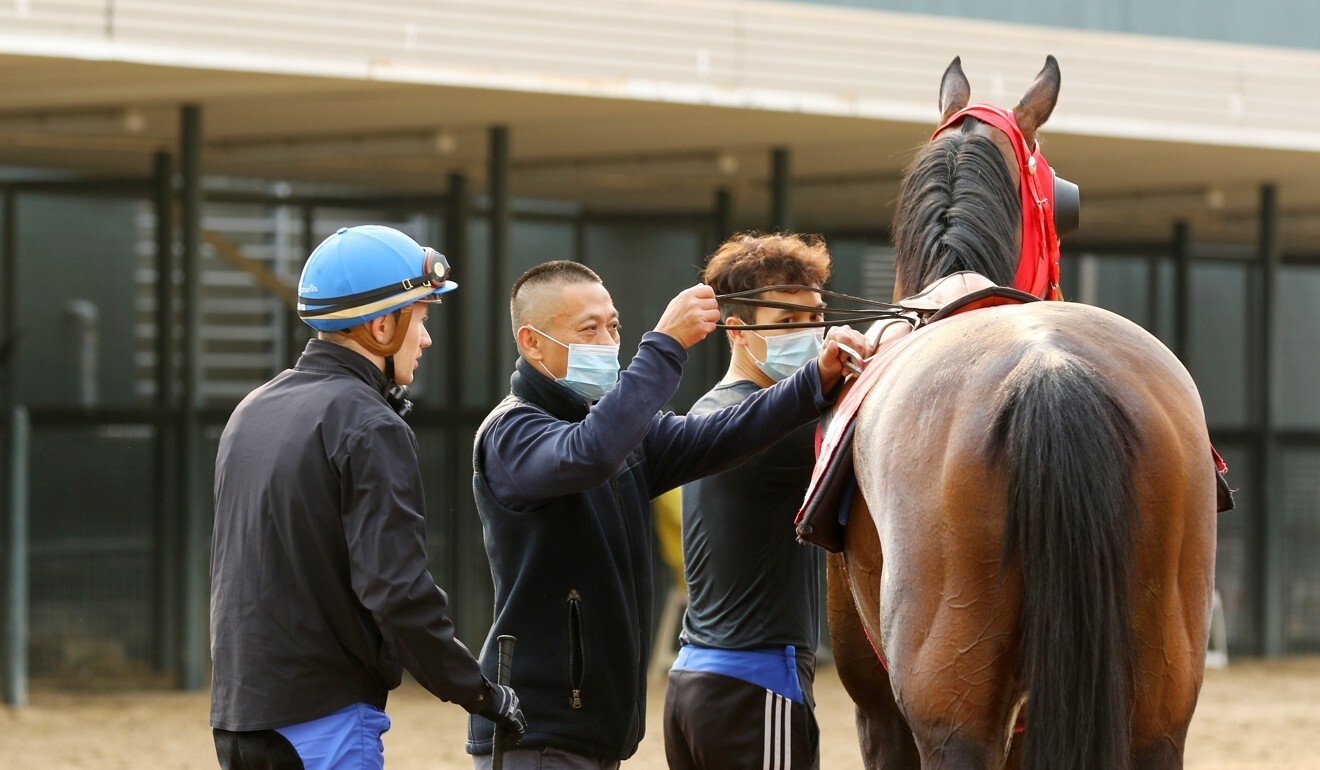 “It is really different riding here, it wasn’t hard on the body, just different but I was just happy to be riding a horse again. It had been a long time ago, maybe four weeks since I rode a horse because France was shut down,” he said.

“I rode six horses in the morning, I don’t understand everything that is going on all of the time for the moment but I am sure I will in the future when I acclimatise, so it is OK.

“It was totally different to anything I had done before, it isn’t hard as such, just learning everything that goes with it.”

Just 18 jockeys will be legged-up at Sunday’s Sha Tin meeting, the minimum number the Jockey Club needs with 14-horse fields.

From the shortage however, opportunity arises for Hamelin who will ride a number of winning chances for in-form stables.

Hamelin will be looking to follow in the footsteps of his compatriot Tony Piccone, who booted home a Danny Shum Chap-shing-trained galloper in the final race of his first meeting to get his first Hong Kong victory.

“I have looked at all of my horses and I think Perfect Match especially looks good for a nice run,” he said.

“I lost 1kg [on Thursday] morning alone, I had too many jackets on and it was quite hot so I sweat a lot, I have learned it is easier to lose the weight here,” he laughed. “It is quite different to home but it is good to know now. 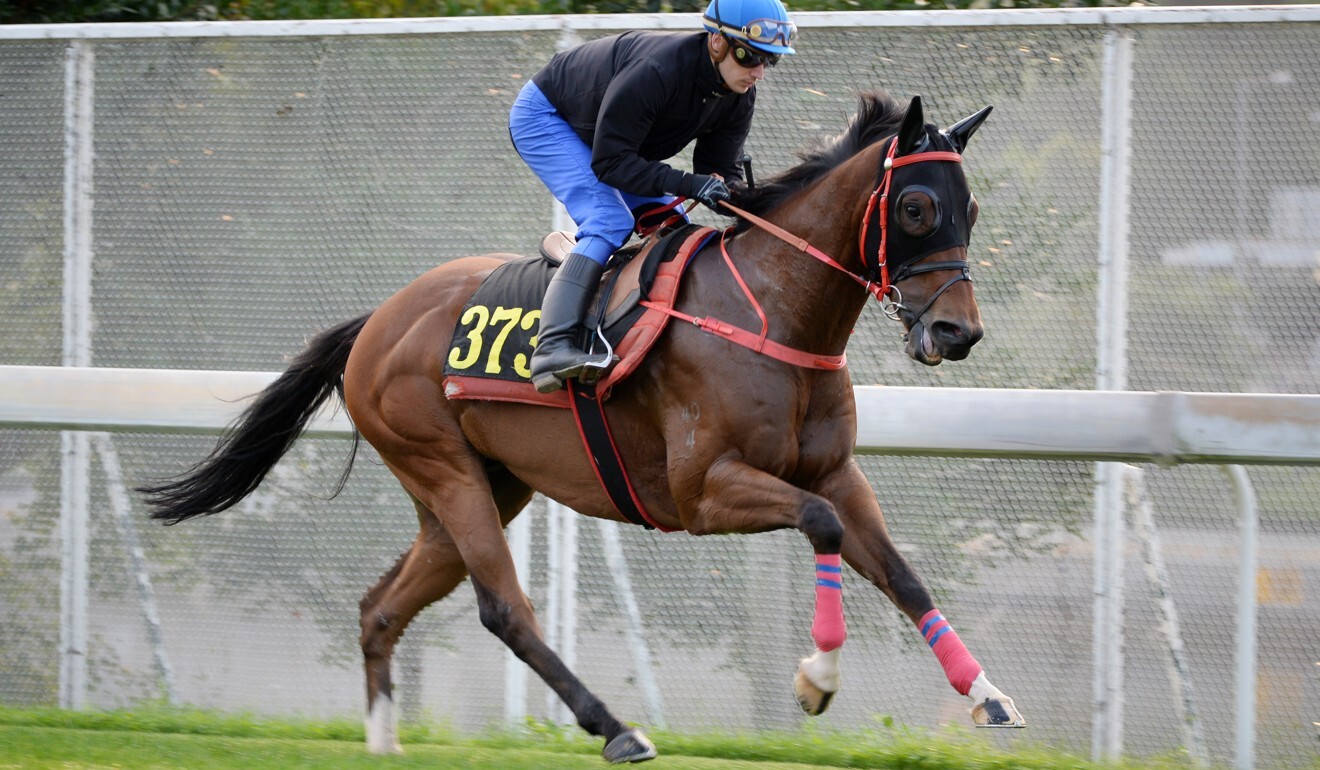 “The apartment I was in was good, it was very big, it was good in there, I could do my fitness OK.”

Hamelin said he was thrilled to land the ride of Private Rocket in the Class Three Hung Hom Handicap (1,400m), with the four-year-old knocking on the door for a victory all season long.

The Douglas Whyte-trained galloper has finished in the placings three times this season but is yet to break through.

“I am very happy to ride for Douglas Whyte, I knew him as a jockey but I must say I haven’t seen him as a trainer until now,” he said.

“As a young jockey he was someone you look at when you were becoming a jockey so it is good to ride for him.”