After everything went wrong last start, the trainer is eager to get a better gauge on the three-year-old’s ability at Sha Tin on Sunday 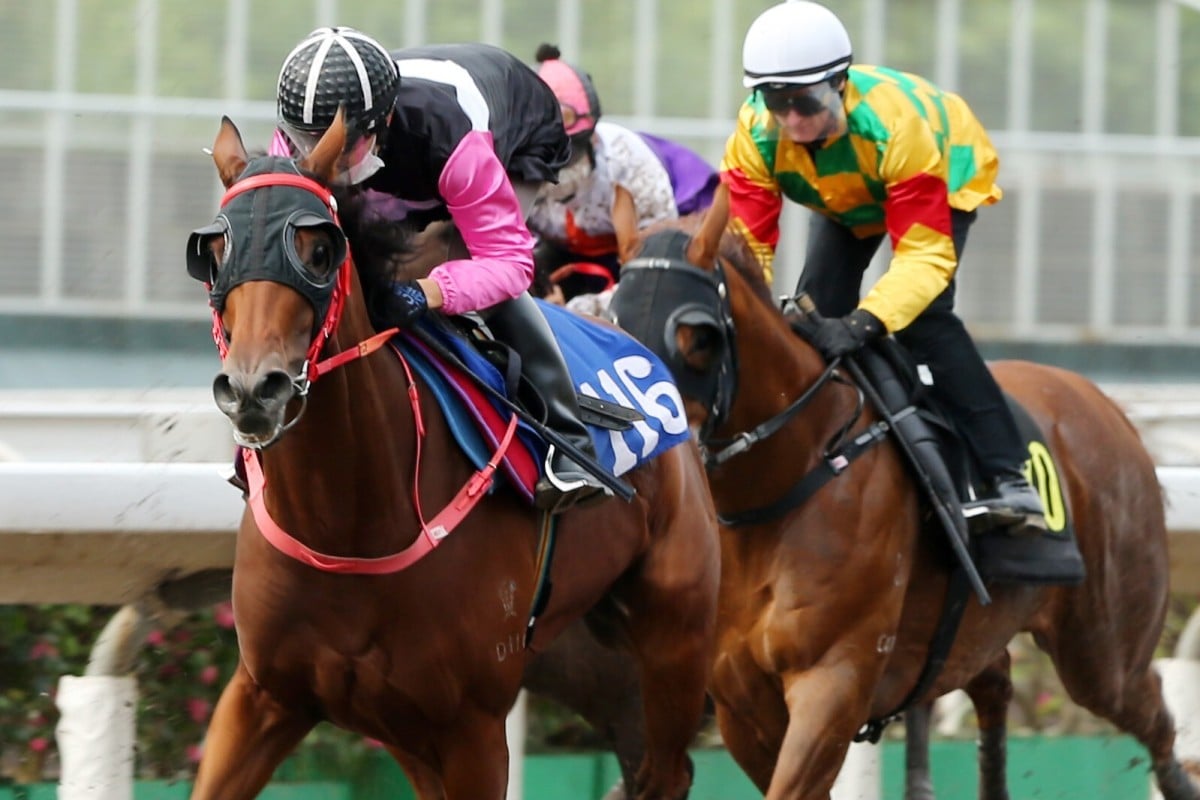 Just about everything that could have gone wrong did for Heza Beauty last time out and trainer John Size hopes Sunday will be the day he finally gets a proper gauge on just what the three-year-old is capable of.

Heza Beauty’s last effort was a tough watch for punters – after missing the start by five lengths as favourite and meeting heavy traffic in the straight, he still only finished a length off the winner – but Size isn’t getting carrier away by the gelding’s barnstorming finish.

“It’s deceptive sometimes because normally when a horse misses the start they always run a good race,” he said of his charge, who is yet to leave the gates cleanly or get his own way in running in any of his three starts.

“When he jumps on terms and has a fair run then we’ll probably get a better guide as to his ability.”

There is definitely ability there – despite his troubles he has never finished more than three-and-a-half lengths off the winner – but Size concedes it’s up to the horse to put it all together.

“On race day it comes down to the circumstances and whether he behaves himself, so we’ll just hope for that, but we can’t really make sure of anything,” he said. 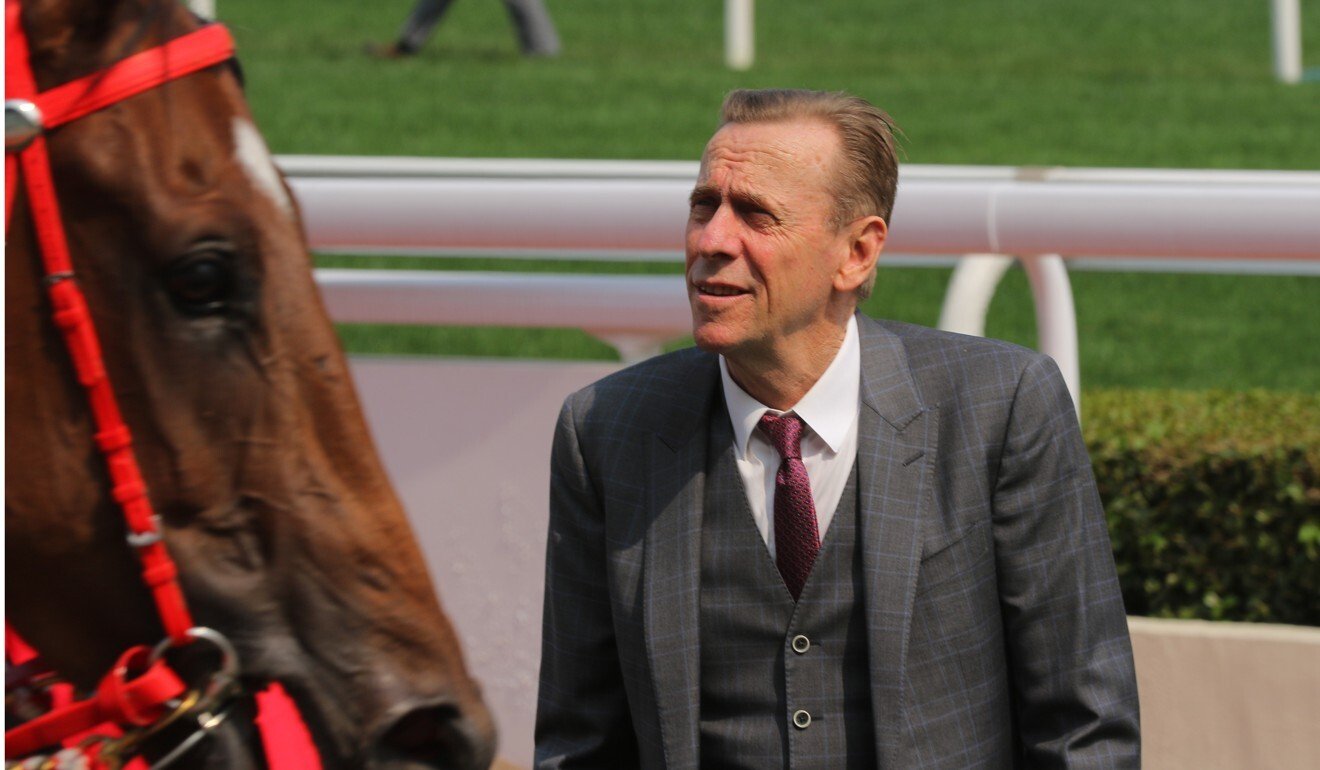 Heza Beauty lines up in the Class Four Norfolk Handicap (1,400m) and it will again be Joao Moreira tasked with attempting to coax the galloper into a clean getaway after the Brazilian partnered him in his last start and a trial last week.

While Size has been putting Heza Beauty through plenty of gate practice, the son of Darci Brahma again struggled in that trial, lunging at the gates – like he did in his second race – and lifting his front legs.

The horse has drawn barrier three and will tackle the likes of last-start winner Ka Ying Excellent and the consistent Telecom Rocket in a race that looks ripe for the picking.

Size saddles up six runners on Sunday afternoon, including Juneau Park, who is shooting for a third consecutive victory in the Class Three Dorset Handicap (1,400m).

It will be the four-year-old’s first start in the grade and he gets in nicely at the weights with 119 pounds after only being hit with a five-point ratings increase for each of his two wins.

“His margins have been kind to him actually, the handicapper can only handicap him on that,” Size said of the son of Ocean Park, who defeated Ka Ying Excellent by a nose and Telecom Rocket by half a length.

“He goes into a stronger race, it’s going to be a good test for him up in grade and he’s going to need a bit of luck to win, but he’s one of the chances in the race.”

Heading the challengers is the Ricky Yiu Poon-fai-trained Mighty Giant, who has saluted in three of his last four starts. “Mighty Giant looks a very promising horse, his wins have been more impressive at this point in time,” Size said.

Size is represented by Gunnison in the day’s Class Two, the Cornwall Handicap (1,200m) on the all-weather track, where he will meet the progressive Will Power and in-form duo Encore Boy and Massive Pocket.

“He’s an older horse now than the last time he won on the dirt track but if he’s got the energy for it he’s certainly got a surface and distance that suits him,” Size said.