David Hall has declared it is “game on” for his in-form stayer London Hall at Happy Valley on Wednesday night, with the Australian trainer keen to capitalise on a rare 2,200m Class Three in the Heather Handicap.

It is one of only a handful of 11-furlong contests for the season and there is not another in Class Three until June, with Hall hopeful his five-year-old can make it three wins in a row in his first attempt at the distance.

London Hall has strung together consecutive victories over 2,000m at Sha Tin and will now head to the Valley for just the second time after running fourth over 1,800m in February. 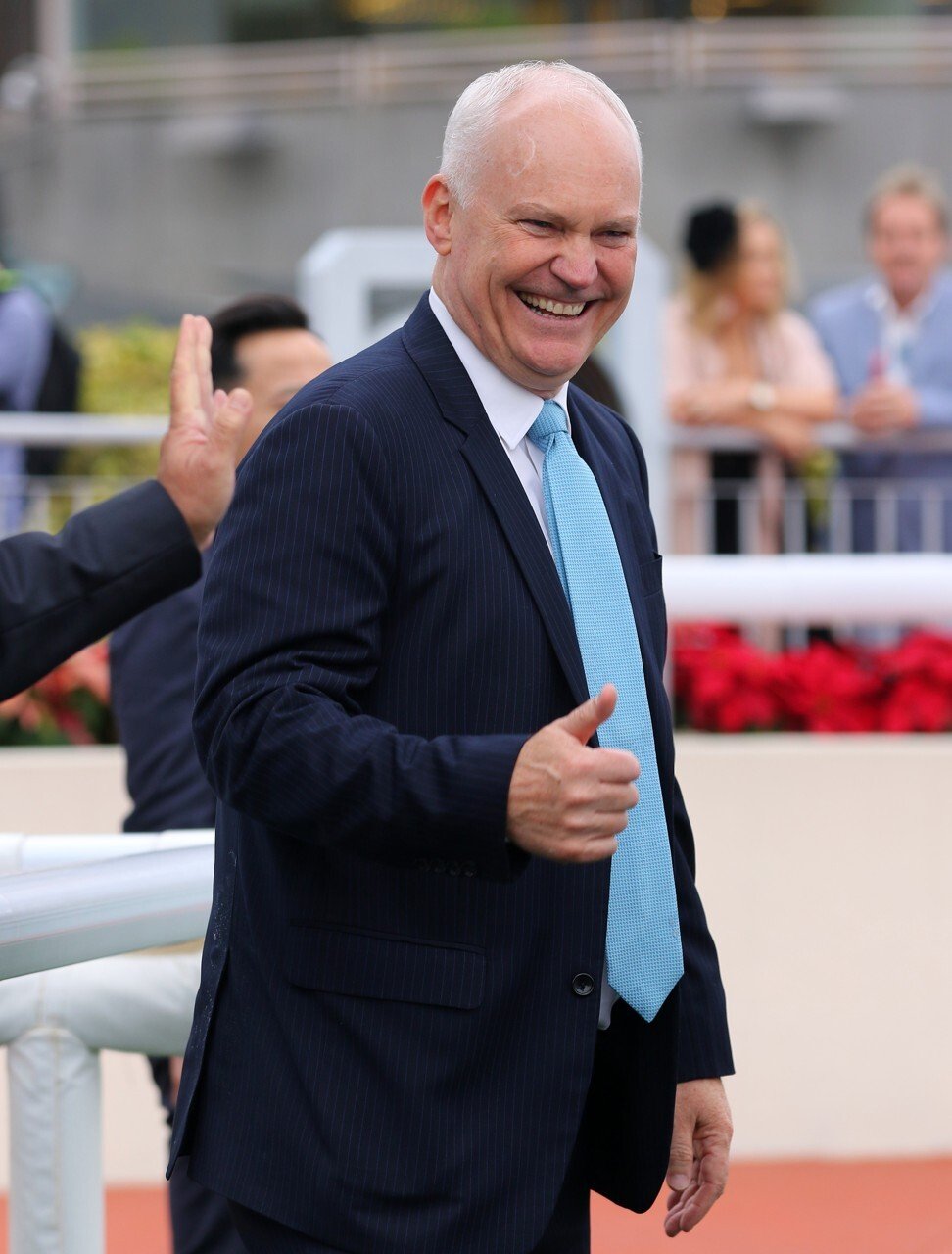 “We’re just looking for the distance, obviously the programme for these sort of horses is few and far between so that was the only race that was on the calendar and it was always his target,” Hall said of his decision to switch to the city circuit.

“The horse is in good form and we’re really looking forward to running over this distance with him.

“We’re very comfortable about 2,200m and even 2,400m would be good for him as well. There’s not many of these races so it’s game on for him on Wednesday.”

London Hall has been remarkably consistent since undergoing a wind operation in September 2018, finishing in the top four in 11 of 15 starts including four wins. 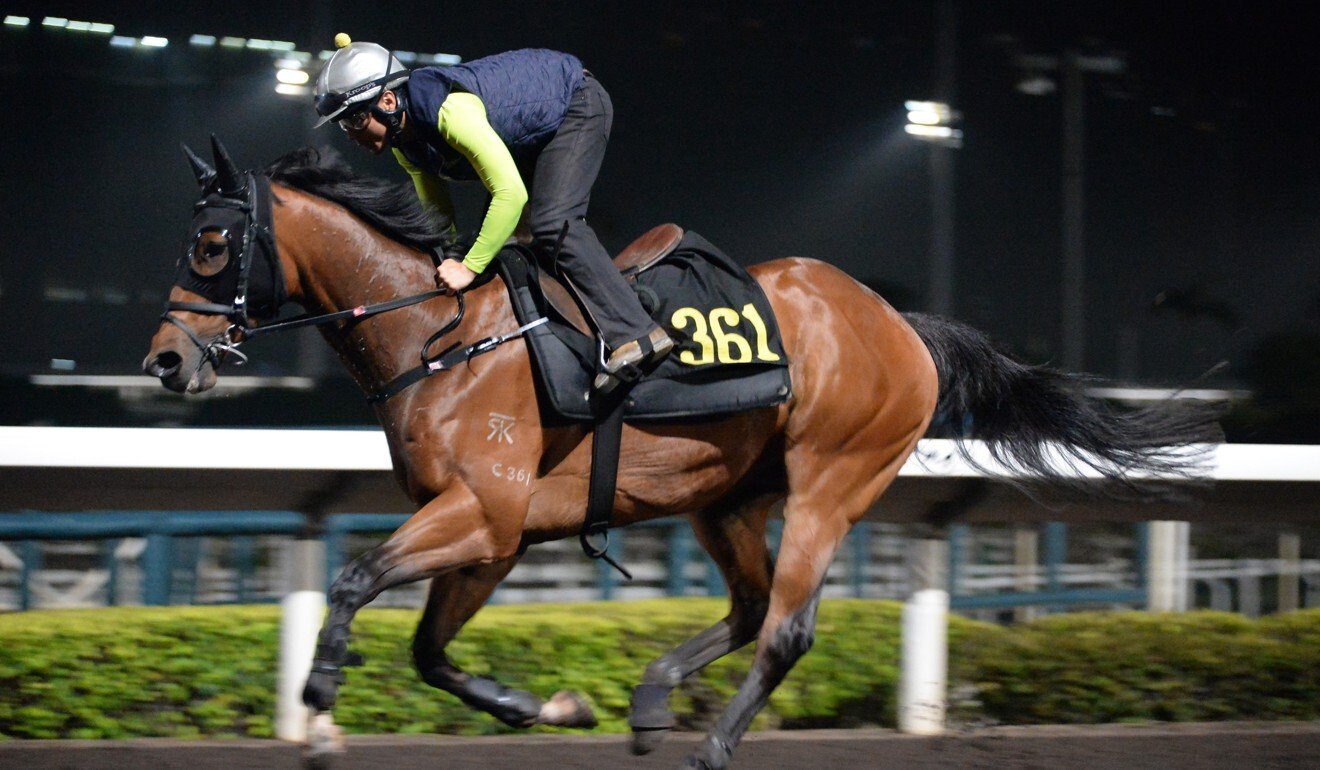 Matthew Chadwick retains the ride on London Hall and the horse has drawn gate one for the third start running, something that gives Hall confidence on the tight-turning Valley track.

“Sometimes these distance races at Happy Valley tactically can be very tricky but I don’t think the Valley will be a problem for him and I’m looking forward to the race,” he said.

Also among Hall’s six entries at the Valley is Oversubscribed, who tackles the Class Four Jonquil Handicap (1,200m) seven days after finishing third at the course and distance.

Oversubscribed looks to be edging closer to a maiden victory and will be ridden by Matthew Poon Ming-fai in his 10th career start. 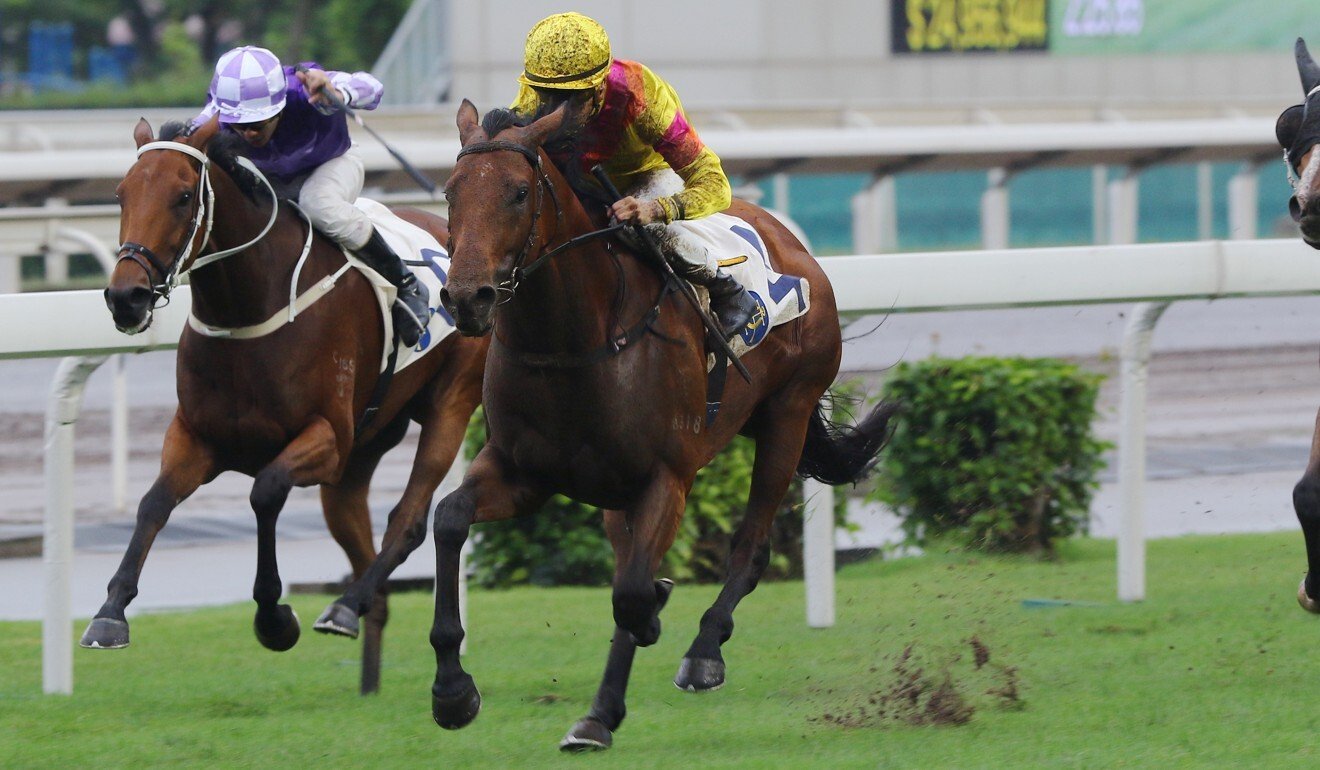 “He’s taken a while to really learn how to relax and race properly,” Hall said. “He didn’t quite see out the 1,200m the other day, they went quite strong early in the race and he just weakened right at the last little bit, but he’s certainly knocking on the door.”

In other news, Hall has decided to dodge this weekend’s Champions Day with his premier stayer Ho Ho Khan, opting to instead insure he is cherry ripe for a tilt at back-to-back victories in the Group Three Queen Mother Memorial Cup (2,400m) on May 3.

“He could have taken his place in the [Group One] QE II Cup, set weights at 2,000m, but a handicap at 2,400m the week after is obviously more his game and we didn’t want to run the risk of something going wrong and not being able to run,” Hall said. “We decided to dodge it and just target the Queen Mother.”