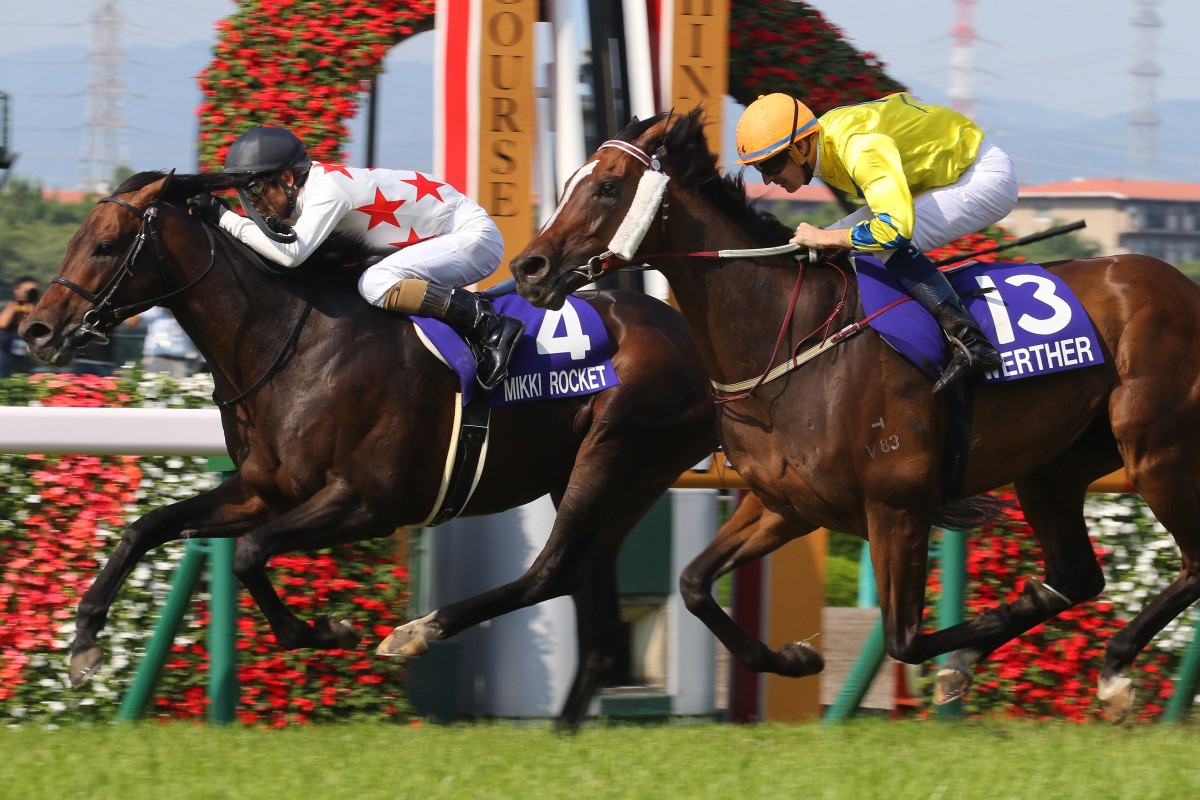 Racing fans in Hong Kong will enjoy a feast of international racing in the last month and a half of the season with the Jockey Club announcing a revised simulcast fixture.

With the Covid-19 pandemic disrupting the sport across the globe, some of the jurisdictions most significantly affected have announced new dates for their feature races and most of those originally scheduled will still be shown in their new slots.

Starting from May 31 until July 5, there are races from 12 international meetings set to be simulcast in Hong Kong. 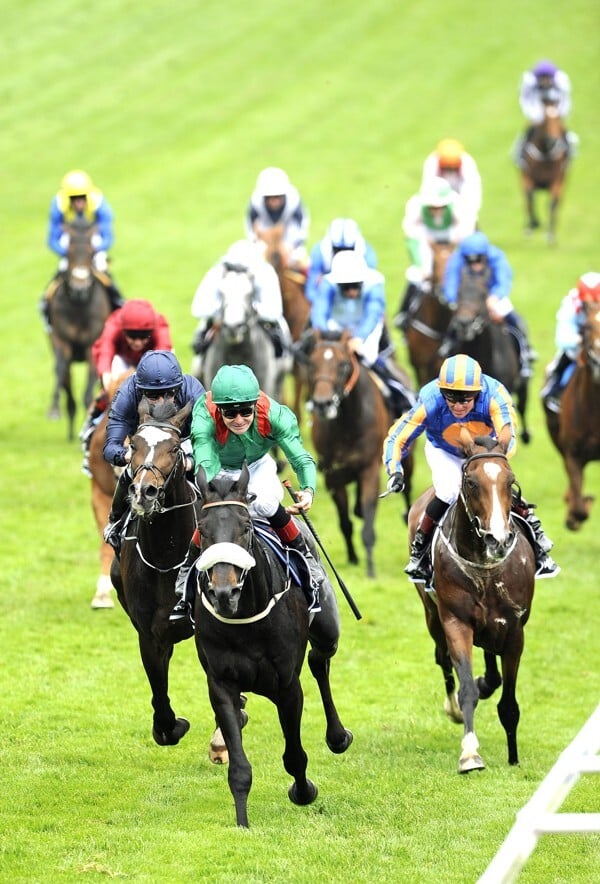 Japan, like Hong Kong, has been able to continue racing behind closed doors during the pandemic, so the dates of the simulcast races from there remain unchanged.

The Jockey Club confirmed it is “monitoring closely the situation regarding Royal Ascot” but organisers remain optimistic they will go ahead as planned.

The only fixture still up in the air is the Kranji Mile card from Singapore, which was meant to be run on Saturday.

The Singapore government has suspended all race meetings there until June 1 and the new date for the Kranji Mile meeting is yet to be announced. “The change in dates is due to the Covid-19 pandemic, which caused the suspension of racing in Britain, France and Singapore,” the Jockey Club said in a statement.

“The new dates are as a result of changes which the relevant racing authorities have made to the calendar now that racing has resumed or is scheduled to resume in those countries.”