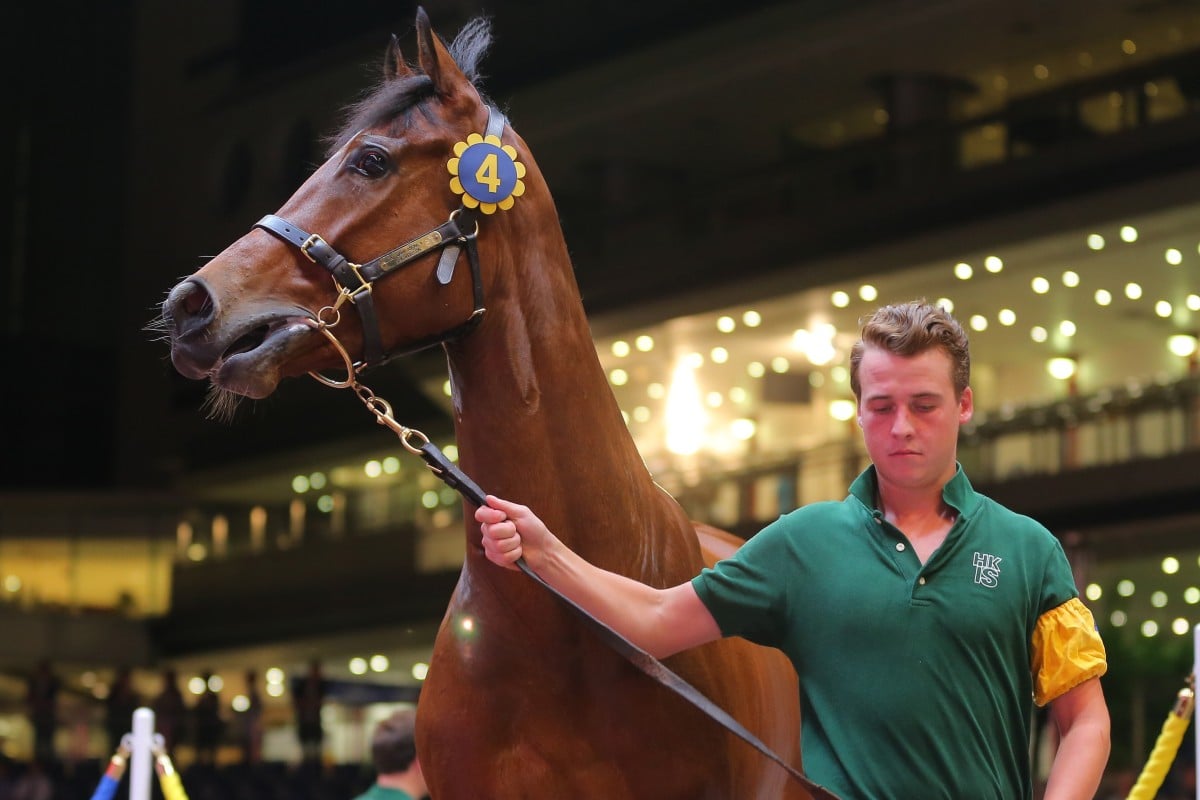 A horse goes under the hammer at the Hong Kong International Sale in 2019. Photos: Kenneth Chan

The Hong Kong International Sale (HKIS) has been rocked by the withdrawal of five horses from what was only a 16-horse auction.

Saturday’s sale has become somewhat of a labour of love for Jockey Club officials, who have had to contend with a global pandemic which has seen large gatherings banned and the movement of horses become difficult.

Originally meant to be held in March, the Jockey Club postponed the sale until this Saturday in what will be a “low key” event.

Because of the global climate, only northern hemisphere horses will be sold, with the Jockey Club planning another sale in July to offload their southern hemisphere stock, who will be on the cusp of turning four when they are put under the hammer. Alarmingly, the five horses withdrawn on Wednesday pulled up sore from their breeze ups last weekend despite being trained in Hong Kong since December.

“Lots 1, 5 and 16 we will held back for July and 2 and 10 we will sell by private tender,” Jockey Club director of racing business and operations Bill Nader said.

“They had minor setbacks and we elected to be extra cautious because we still have the sale in July. There was no reason to press on when we don’t have to.”

The sale consists of the Jockey Club buying up yearlings from around the world and sending them away to be pre-trained before being brought to Hong Kong to be sold onto local buyers.

While the sale has produced some gems in the likes of Pakistan Star, Good Ba Ba and The Duke, it has a checkered past for many involved.

Circuit Three's a horse on the ⬆️

The Hong Kong International Sale graduate runs on strongly from deep for @SchofieldChad to make it 3 wins from his last 4. #HKracing pic.twitter.com/L0ARGxMAPf

“The purpose of the sale is to help our members get horses that will help Hong Kong racing so being consistent with that, that’s what we’re going to do,” Nader said.

Publicly accessible data shows since December 2012, 228 lots have gone under the hammer for a total of HK$856 million, going on to return just HK$333 million in prize money for connections to date.

Of those 228 lots sold, 101 won at least one race but only 16.5 per cent went on to return a profit for connections (not including last year’s sales).

About 13 per cent of all horses sold since 2012 were retired before having their first start and of the 181 sold up to 2019, 68 were retired with 10 or less starts under their belt, while 65 horses were retired without earning any prize money at all.

A common complaint from trainers is that the horses are often underprepared and require a significant amount of time to adapt to the rigours of Hong Kong racing, which raises questions about the optimum timing of the showcase event. 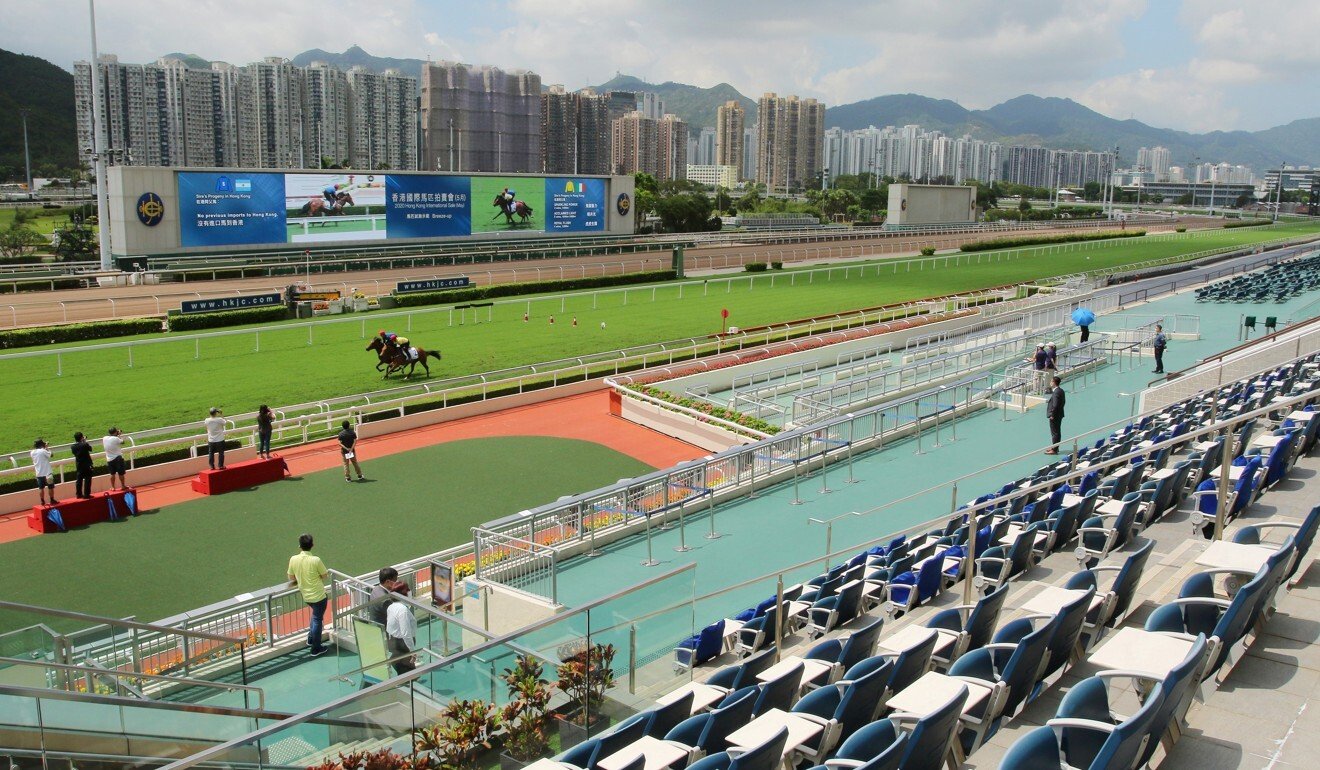 Previously held in December up until 2013, horses bought at the HKIS would go on to race in well-supported Griffin (two and three-year-old) races later that season, giving them race experience away from battle-hardened runners in the handicap system.

However, with the sale moved to March in 2014 and split for the first time in 2018, Griffin numbers have suffered significantly.

Nader confirmed the Jockey Club would return to just one sale next year and said they were keeping an “open mind” when it came to possible dates.

“We are going back to one sale next year and we will give it a good think in regards to what the best timing is,” he said.

Nader also said the club was keen to send the horses to their HK$3.7 billion Conghua training facility in mainland China as part of their final preparation in the future. 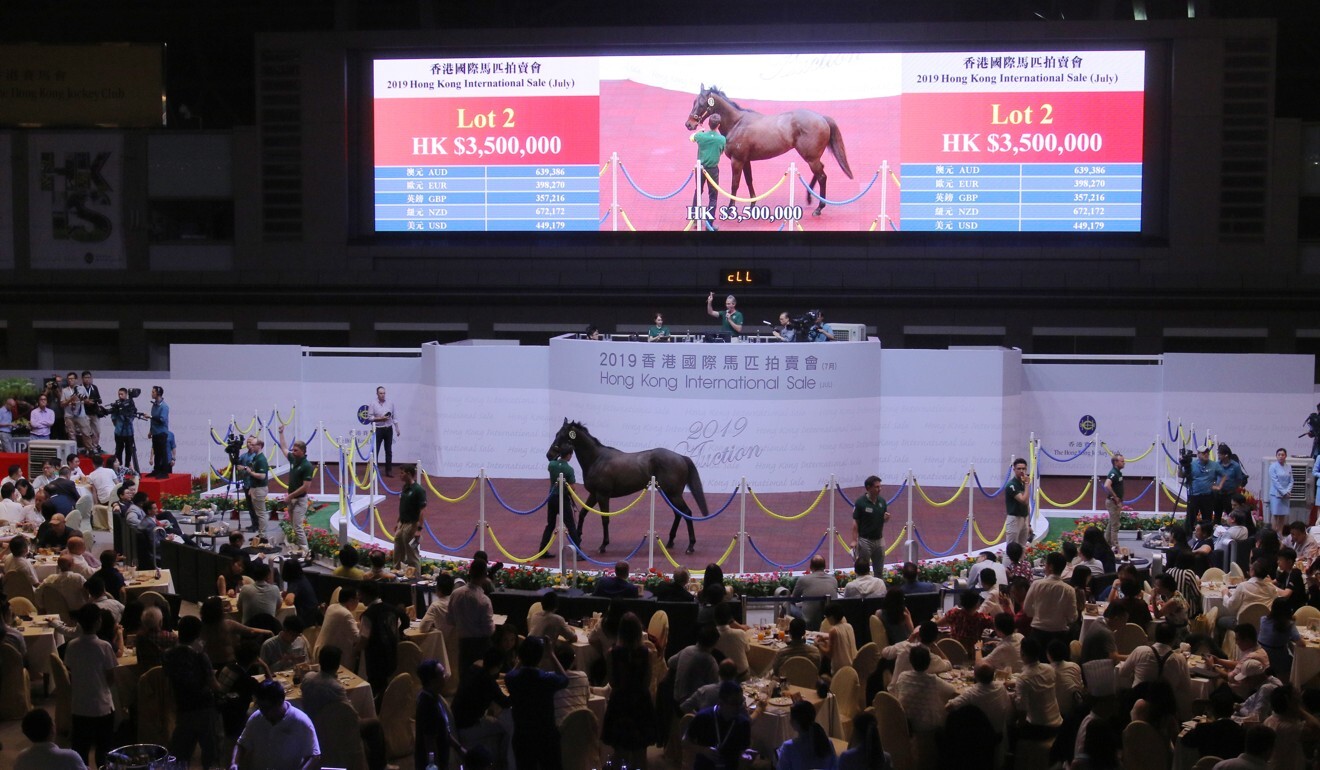 “We would like to utilise Conghua, we just couldn’t really with this lot,” he said. “They have been here in quarantine since December and the plan was to take them to Conghua but then the border closed and everything changed.”

With the Jockey Club recently splashing HK$25 million on nine yearlings at the Inglis Easter Sale, attention will be firmly placed on the HKIS class of 2022, who will be tasked with raising the bar. 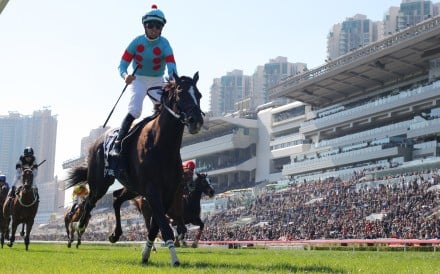 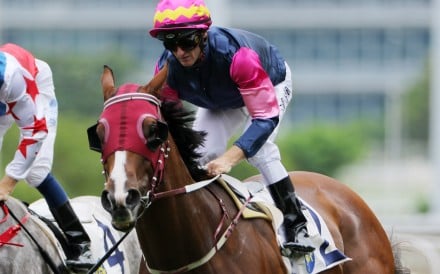 Talking Points
Thanks Forever on path back to big time: ‘the straight in Dubai will be his go’ 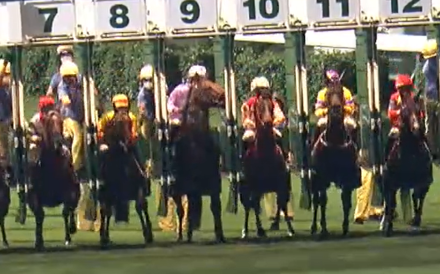