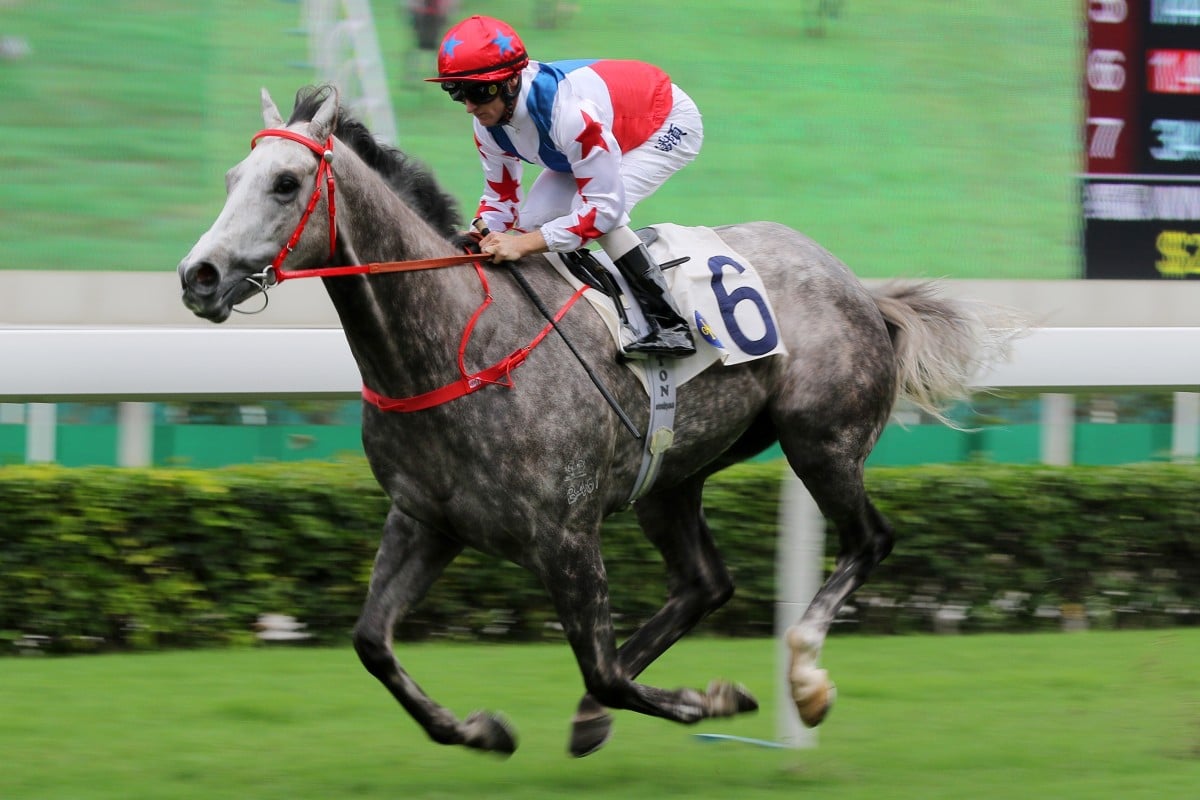 Trainer Frankie Lor Fu-chuen concedes he is at a loss to work out which Big Party will show up to the races on Sunday but knows his best is good enough to win the Group Three Sha Tin Vase (1,200m).

The four-year-old has often over-promised and under-delivered in his brief career but will have weight on his side this time around with the Hot King Prawn giving him a 14-pound head start.

Big Party burst onto the scene last season, winning three of his first six starts as a three-year-old, and backed it up earlier this season, winning the Group Three Bauhinia Sprint Trophy (1,000m), but has often been hard to catch for punters, going under four times as an odds-on favourite. 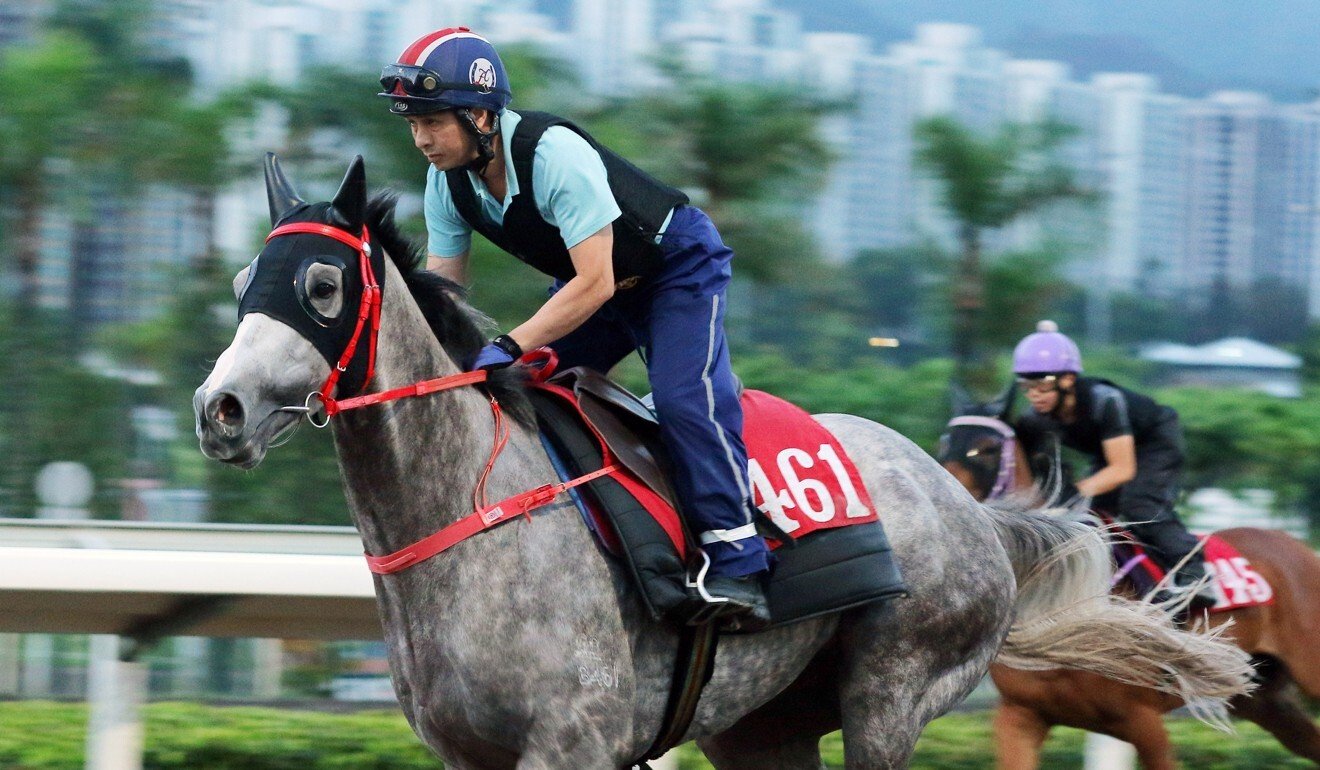 “We don’t know when he is going to show up because in the morning he is always lazy,” Lor laughed. “In the morning he doesn’t care, he is just by himself and he does what he likes.

“I can see from his body he is OK, he used to have a bit of a sore back but he is over that and healthy.”

Big Party competed at Group One level for the first time last start in the Chairman’s Sprint Prize (1,200m) but managed to only beat home Aethero, who bled badly in the run.

Exultant can stake claim for Horse of the Year with victory in the Champions & Chater Cup: Zac Purton

While he was forced to compete at set weights on that occasion, Lor is hopeful a wet track and a light weight under jockey Chad Schofield could play into his hands.

“I think the light weight will be better for him, 119 pounds is good,” he said. “A wet track will be OK because the one time he raced here over the 1,000m straight and it was wet, he did very well.

“Sometimes you look at him and you go ‘wow he’s doing it so easy’ and then the next time he is scared when he’s around horses.” 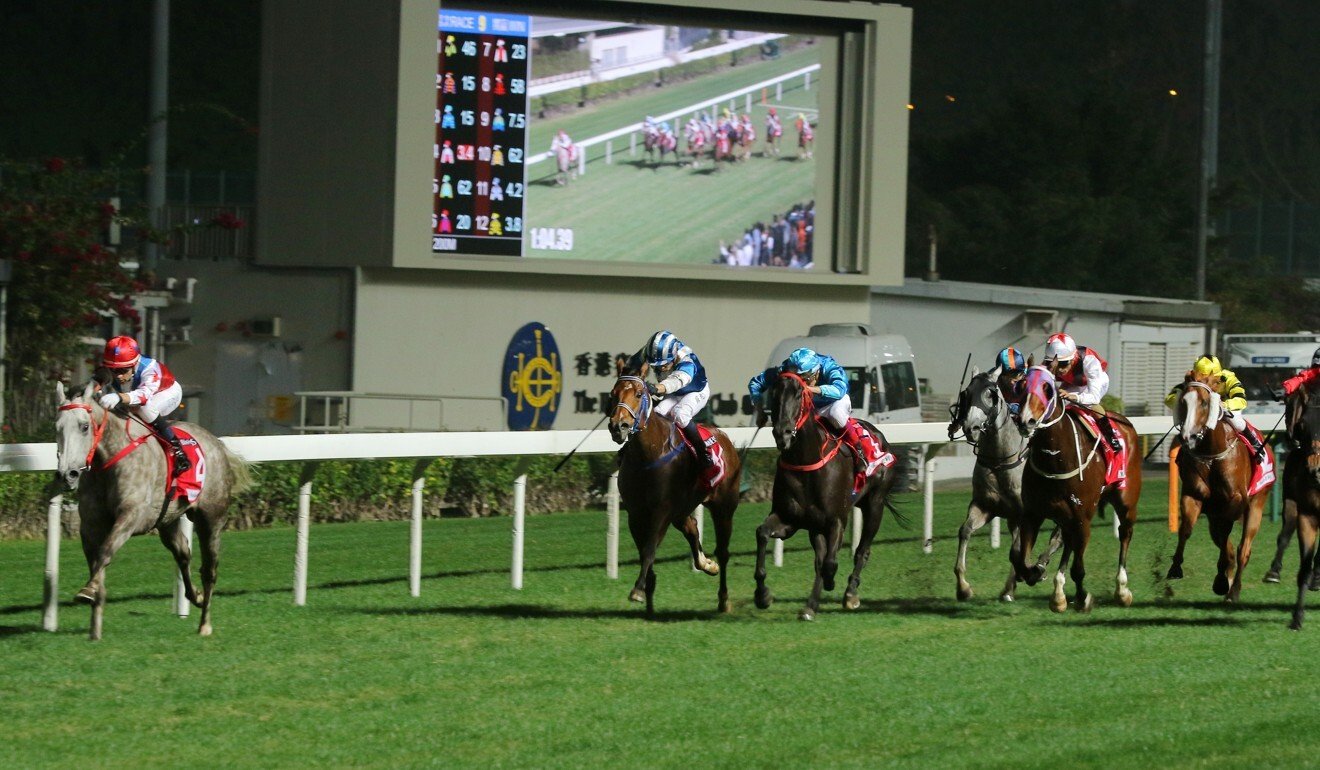 One of Big Party’s main rivals will be the John Moore-trained Thanks Forever, who will carry 127 pounds after his third-placing in the Chairman’s Sprint Prize.

After looming up as a possible winner on that occasion under Blake Shinn, Zac Purton will take the reins on Sunday.

“What we learned from the [Chairman’s Sprint Prize] is that he has a short run,” Moore said. “Blake made his run and I thought he was going to sustain it right to the line and be strong through the line.

“He looked like he was going to win the race but he bottomed on his run, so from that point of view Zac has to be very mindful of that – he doesn’t have a long run.” 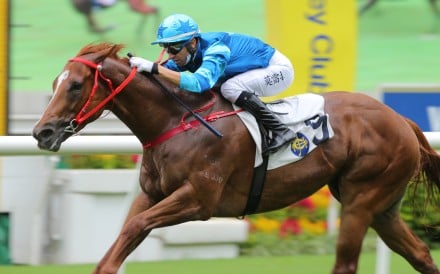 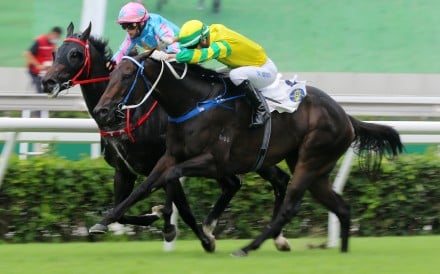