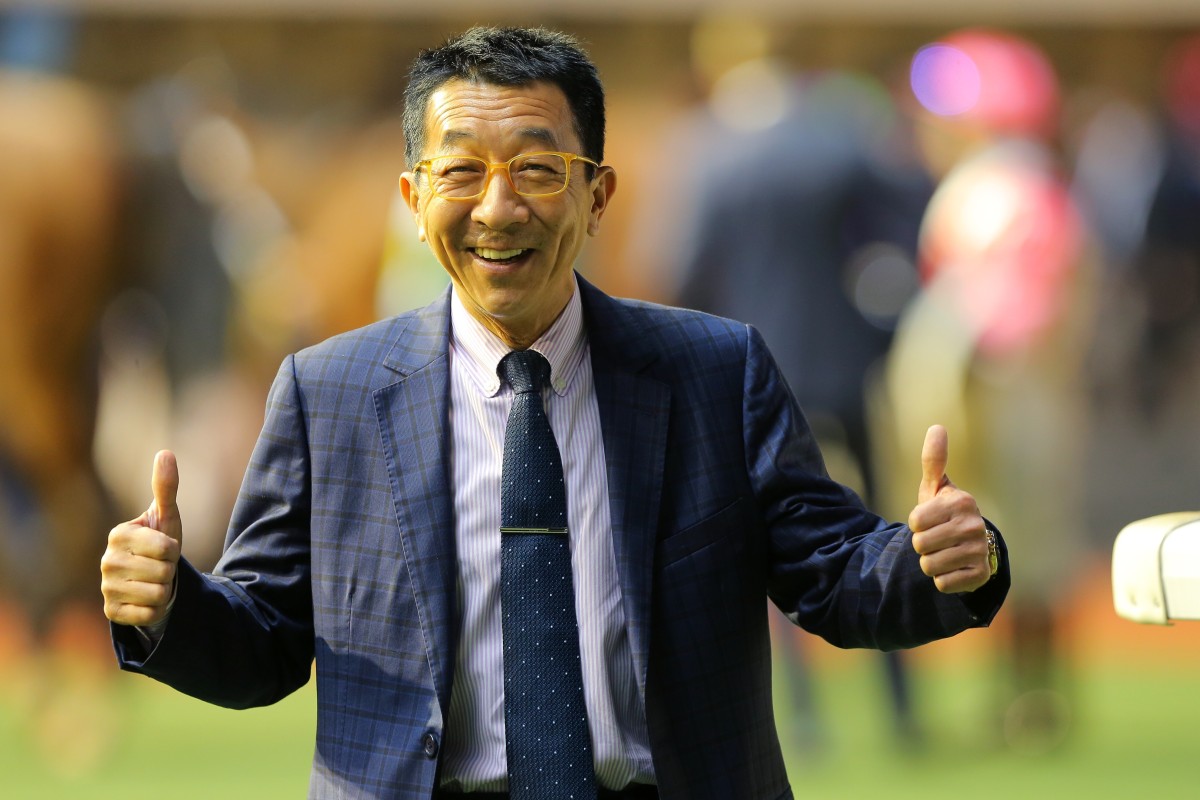 He’s been labelled the dirt king in seasons past but Me Tsui Yu-sak is not at all surprised that he’s well on the way to relinquishing that title in 2019-20.

Tsui has only five winners at a strike rate of 7 per cent this term after hauls of 13 and 15 at 15 per cent in the past two seasons, with Manfred Man Ka-leung leading the way with nine victories at 18 per cent.

“There’s no real reason, maybe the last few years I trained some good dirt horses and it made people think I’m a good dirt trainer, but actually I’m not,” Tsui said.

“I cannot change a turf horse into a dirt horse, it depends on the horse, and I would rather have turf horses.”

Tsui might be selling himself a touch short – he’s still got the most all-weather track winners of any trainer across the past four seasons with 41 and has taken Fight Hero and Ugly Warrior overseas for dirt and sand races.

And he has a couple of nice chances among his seven runners at Wednesday night’s all-dirt meeting at Sha Tin, with Mongolian King his headline act in the Class Two Egret Handicap (1,650m).

After his first 32 Hong Kong starts came on the turf for just two wins, the seven-year-old has strung together a second and a win from two starts on the dirt. 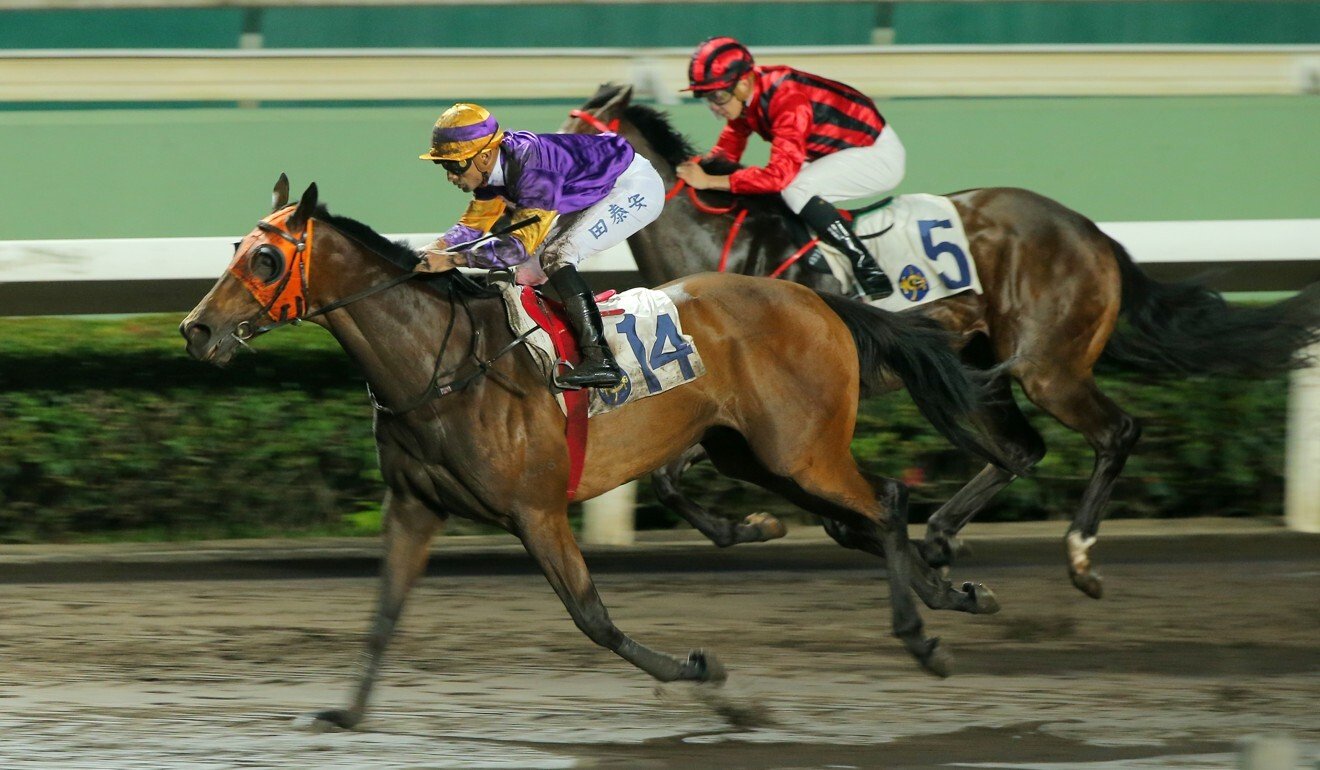 Mongolian King enters the race on a rating of 89 after being hit with an eight-point penalty for his last-start win and will carry 125 pounds under Karis Teetan.

It’s been an interesting roller-coaster for the Australian import, who won in Class Two in September 2017 and didn’t make it back to the winner’s circle until last month.

In between he raced in last season’s Group One Champions & Chater Cup (2,400m) – finishing sixth – before dipping back into Class Three and then finding himself back up in grade off the back of three consecutive seconds earlier this campaign. Mongolian King meets Buddies, Kings Shield and Raging Blitzkrieg again after seeing them off last month, with Buddies having since snared a Class One on the turf under new apprentice Jerry Chau Chun-lok.

Chau retains the ride, meaning Buddies meets Mongolian King 12 pounds better off at the weights after finishing four-and-a-half lengths behind him in their last meeting.

Also among Tsui’s midweek assault is the in-form Good For You in the Class Three Flamingo Handicap (1,200m), who is another ageing galloper who has appreciated a recent switch to the dirt.

After three wins from eight runs on the turf to start the term, the seven-year-old was a close third behind Silver Fig at his first all-weather start for the season earlier this month.

“Last time he finished very strongly in the last 200m and I think he will run well again,” Tsui said.