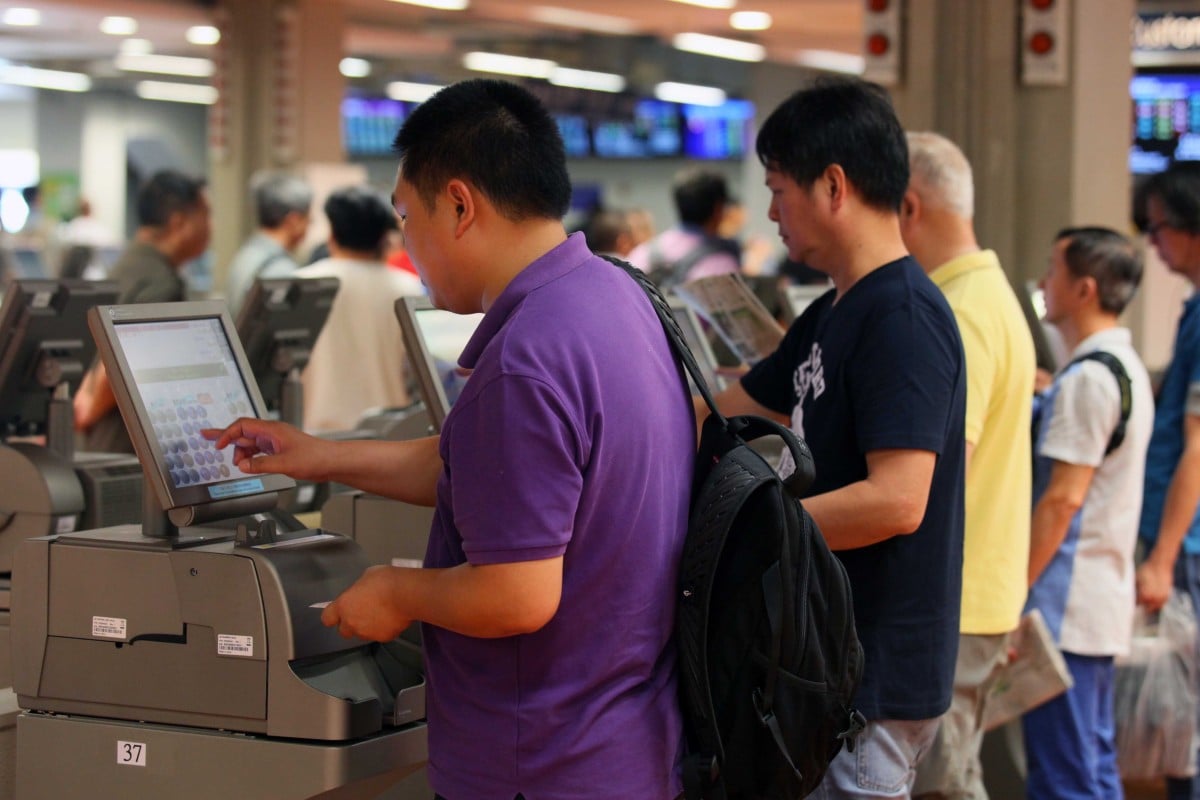 The Jockey Club will turn to a bet type not seen in Hong Kong since the 1970s as it looks to add value to a commingling product that has gained momentum throughout the Covid-19 crisis.

While local turnover is still recovering after taking a hit when racetracks and off-course betting branches (OCBs) were closed, commingling has been a shining light while racing has ground to a halt in many jurisdictions.

Jockey Club chief executive Winfried Engelbrecht-Bresges confirmed he is hopeful the forecast bet – which requires punters to find the first and second placegetters in order – will be available for the start of next season. 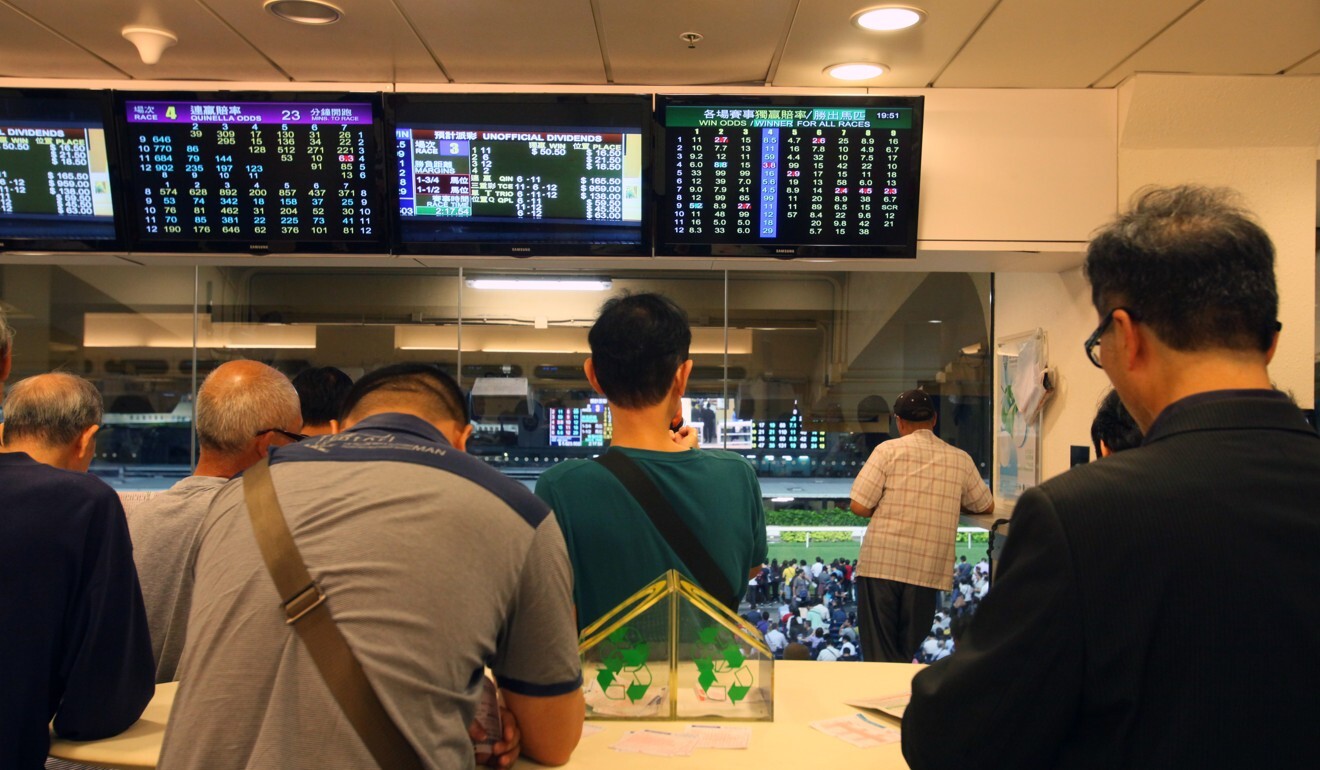 “The focus is really on the overseas market. The forecast is very popular and therefore we think that will help us to get further interest in the commingling product,” he said.

“I think it will fit into the portfolio well – it’s practically an exacta, it’s one and two in correct order.”

While Engelbrecht-Bresges admitted the forecast was not that popular when last on offer for punters, he is confident the overseas appeal will see it become a sought-after product.

“Definitely we think in England this will be very popular and also Australia,” he said. “The thought is to merge it in the trio pool as a common pool because if you offered it as a separate pool the liquidity would not be as attractive.

“We are looking at the take-out rate at the moment then we will make an announcement.”

Just how much an added betting option could boost turnover remains to be seen, with the Jockey Club still to work through some of the finer details.

“We have to go through the procedure of getting permission from the government – we do this as a consultative process,” Engelbrecht-Bresges said. 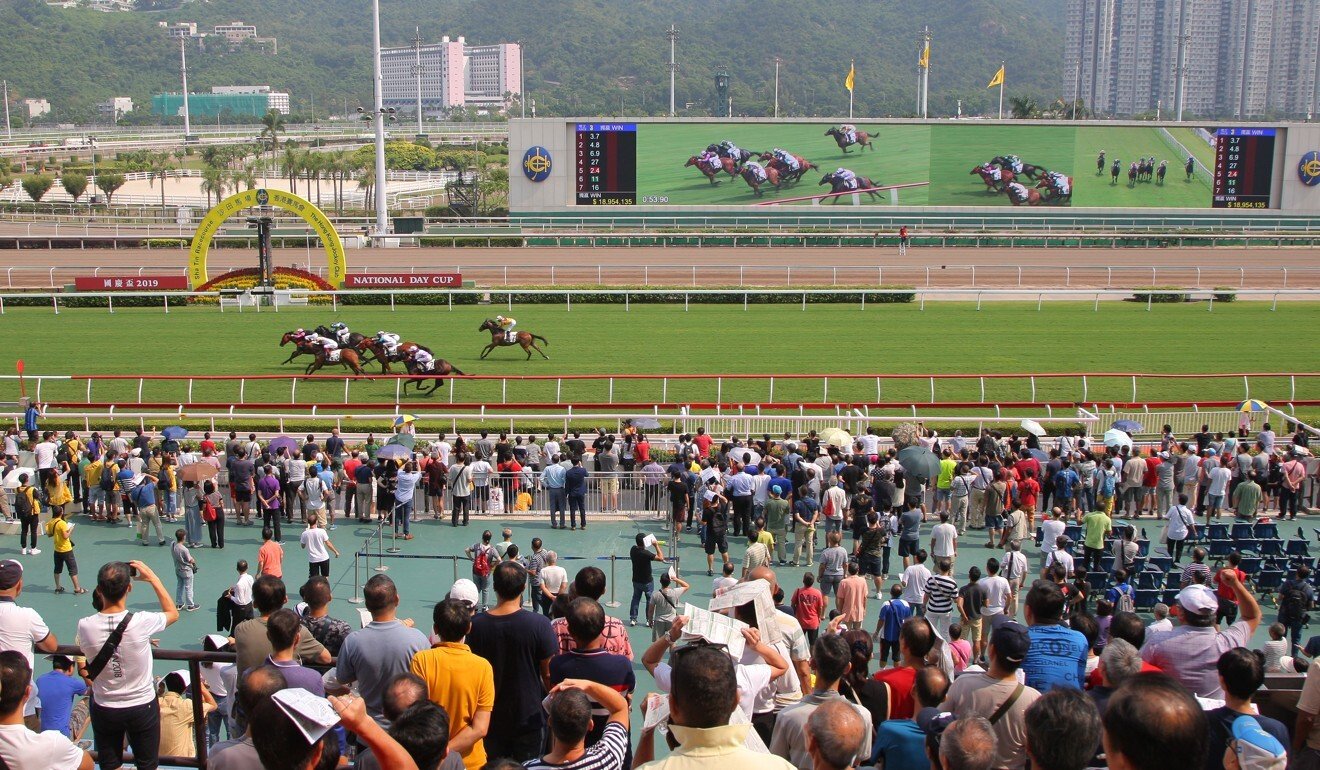 “We will make an announcement of what we expect [in regards to the impact on turnover], but this we will do when we have had the final consultative process.”

Total turnover was up HK$37 million at Sha Tin on Sunday when compared to the same meeting last year and Engelbrecht-Bresges is quietly confident the addition of the forecast will ensure it has room for further growth in the new season.

“The best we can do is to continue to offer a good and exciting product,” he said. “The major issue is how the economic situation is and how the uncertainty surrounding recovering from Covid-19 will work.

“We have probably one of the most challenging years ahead of us economically. If we have a recovery and we can open up the OCBs, we are cautiously optimistic [we can increase turnover].”

All the talk of late has been of the battle for the jockeys’ championship between Zac Purton and Joao Moreira and while Purton extended his lead to four at Sha Tin on Sunday, it was the unassuming Vagner Borges who outshone his two star rivals to snare the Jockey Challenge.

Despite only riding one winner – Kwaichung Brothers for Richard Gibson in the Class Five Tsz Wan Shan Handicap (1,400m) – Borges racked up 34 points on the back of a trio of seconds and a third after opening up at $40 in the betting. 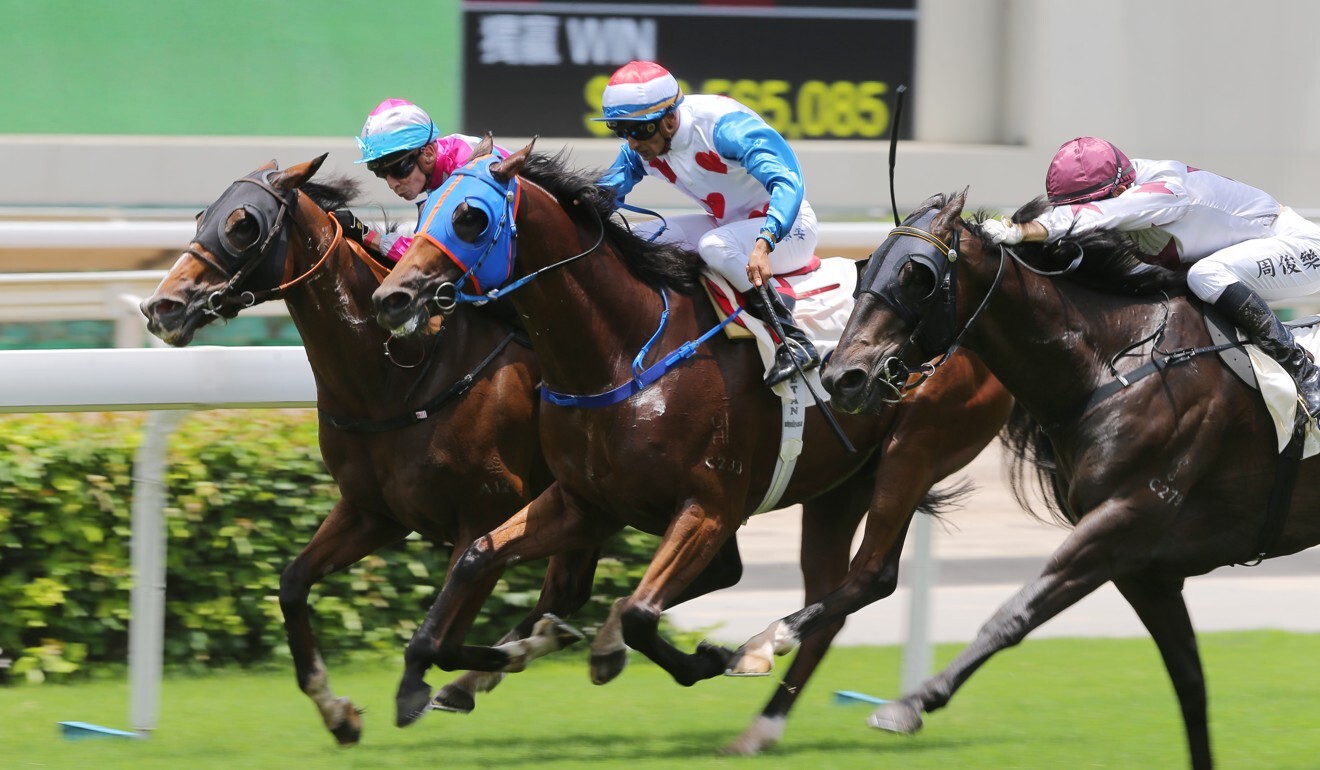 After his early winner, Borges finished second aboard Super Red Dragon, third with Eligere and second on Craig’s Star to put himself within striking distance heading into the final race on the card.

Trailing Karis Teetan by two points, another second – this time aboard All In Mind – was enough to see Borges home, however he did have to endure a nervous wait for the result of a protest between Teetan’s fourth placegetter Armando and Moreira on Lucky Express.

An upheld protest would have seen Teetan draw level with Borges and take out the Jockey Challenge on countback, however the appeal was overruled and Borges walked away smiling as the winner.

Dennis on the double

Dennis Yip Chor-hong recorded his first double of the calendar year as Racing Fighter and Hinyuen Swiftness got the chocolates at Sha Tin on Sunday.

It was the canny trainer’s second brace of the season – his previous came on December 21 – while elevating his overall win tally to 24 for the term. Apprentice Alfred Chan Ka-hei got in on the act in the very next race, jumping straight to the front from the outside gate and leading all the way aboard Hinyuen Swiftness in the Class Four Sha Tin Heights Handicap (1,200m).

Chan secured a double of his own, following the same instructions to guide John Moore’s Beauty Amigo home in the eighth event, holding off the fast-finishing Flying Sword and Eligere.

The prominent connections of the much-spruiked Master Montaro had to shell out about A$130,000 (HK$670,000) for his win at Geelong on Friday but it was enough to get him into Hong Kong.

The three-year-old lived up to his lofty expectations when he bolted in by three lengths while eased down but it came at a cost for Edmond Lee Man-bun.

“He’s one of the best horses I’ve ridden. He’s a machine.”

The Post revealed on Monday that connections would be forced to pay around A$150,000 in Australian goods and services tax should he run under their name after the Jockey Club knocked back a request to allow him into Hong Kong off his maiden win.

With no option but to race again, trainer David Hayes sent him to Geelong, where he picked up just A$17,325 in prize money for his efforts.

It is expected Master Montaro will begin his Hong Kong career off a rating of around 72 as a result of his two impressive wins.

If jockey Michael Walker’s comments are anything to go by, Hayes will have a handy horse early in the season when he resumes his Hong Kong training career. “That’s one of the best horses I’ve ever ridden,” Walker said post-race. “He’s an absolute machine. His stride is so big and he just picks them up so easy.”

While Master Montaro’s victory came over 1,140m on Friday, it is expected he will step up in trip considerably in Hong Kong.