The apprentice celebrates in style by tasting success aboard Magic Supreme, Care Free Prince and Baltic Whisper at Sha Tin on Sunday Alfred Chan Ka-hei celebrated his 26th birthday in style by ringing up his first Hong Kong treble at Sha Tin.

The apprentice blew out the candles on his birthday cake on Friday but the best present came two days later in the form of winners with Magic Supreme, Care Free Prince and Baltic Whisper all relishing the wet conditions.

After heavy rain across the weekend it wasn’t a day for the faint-hearted, but with the track favouring horses on the pace, Chan took full advantage of his seven-pound claim to enjoy his best meeting in the saddle.

“When I looked at the weather I thought it would be a hard day,” he said. “The track conditions made a big difference – I think the claim really helped the horses. It’s the end of the season, the horses are tired and the claim is a big help to them.

“It’s my first treble in Hong Kong, so it’s a great day. It’s such a competitive racing environment. It gives me more confidence.”

Chan kick-started his big day out with John Moore’s Magic Supreme in the first section of the Class Four Po Tin Handicap (1,200m), ducking up the inside to score.

He then led all the way on the Manfred Man Ka-leung-trained Care Free Prince in the Class Four Sam Shing Handicap (1,400m) before producing his best effort in the Class Three Fu Tai Handicap (1,000m) on Baltic Whisper from the Danny Shum Chap-shing stable.

After settling midfield behind the leaders, Chan looked to find clear running down the middle of the straight, but couldn’t find any room and opted to head back to the outside rail.

When Explosive Witness rolled off the rail, Baltic Whisper took full advantage and raced through, nailing short-priced favourite War Of Courage on the line.

“I actually didn’t really want to stay on the outside – when I was galloping down to the start it was a little tacky and had some surface water – so I tried to go inside but there was too much traffic,” Chan said.

“I saw Blake Shinn’s horse start rolling in a little bit and there was a big enough gap to go through and luckily I just got there.”

After a tough patch earlier in the season – he had just two winners across February and March – Chan has bounced back in style with 10 victories in the past seven weeks.

As well continuing to work with his mentor Frankie Lor Fu-chuen and putting in the hard yards in the gym, the youngster is starting to ride for more outside trainers, which he thinks is a big help on race day.

“Mainly I ride for my boss in the morning but sometimes another trainer offers me a ride and I sneak some time to gallop horses outside,” said Chan, who now has 22 winners for the term. “So I have a good feel for the horses and know them better going into the race.”

With 10 meetings to go this season, Chan hopes to maintain his momentum but believes the key to his success is keeping a level head. 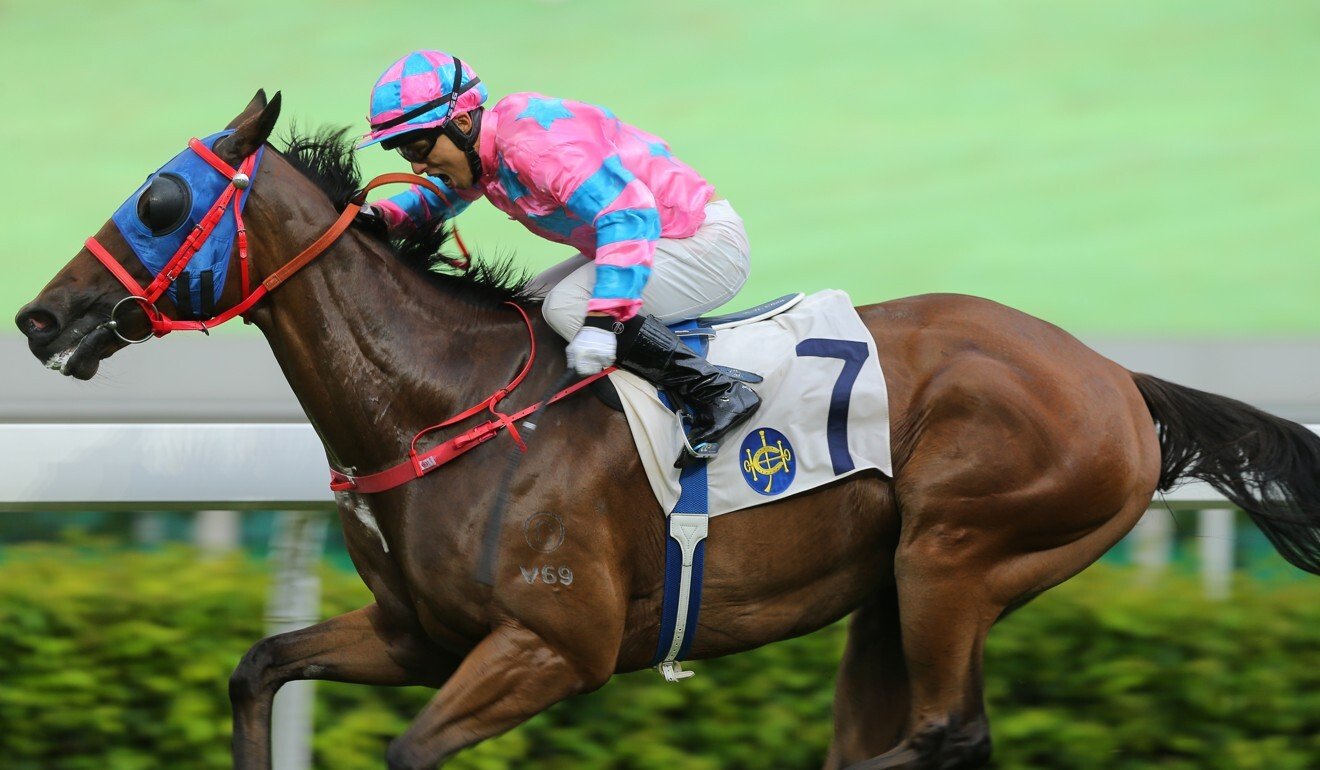 “Now, I’ve relaxed a bit more so I just go out there and do the best I can for the trainers and the owners.”