Francis Lui puts owners ahead of trainers’ title, More Than This to race again this season

The 61-year-old is only five wins behind Ricky Yiu but says he feels no pressure, while his Derby placegetter targets Group Three success He’s still in the hunt for the trainers’ premiership but Francis Lui Kin-wai says it’s his owners, rather than his first title, that is keeping him motivated in the final weeks of the season.

“Of course I’m trying to win but I don’t put myself under much pressure, I’m just carrying on trying my best to win races for my owners,” said the 61-year-old. “I’ve had some bad draws, otherwise some horses could have performed better.” 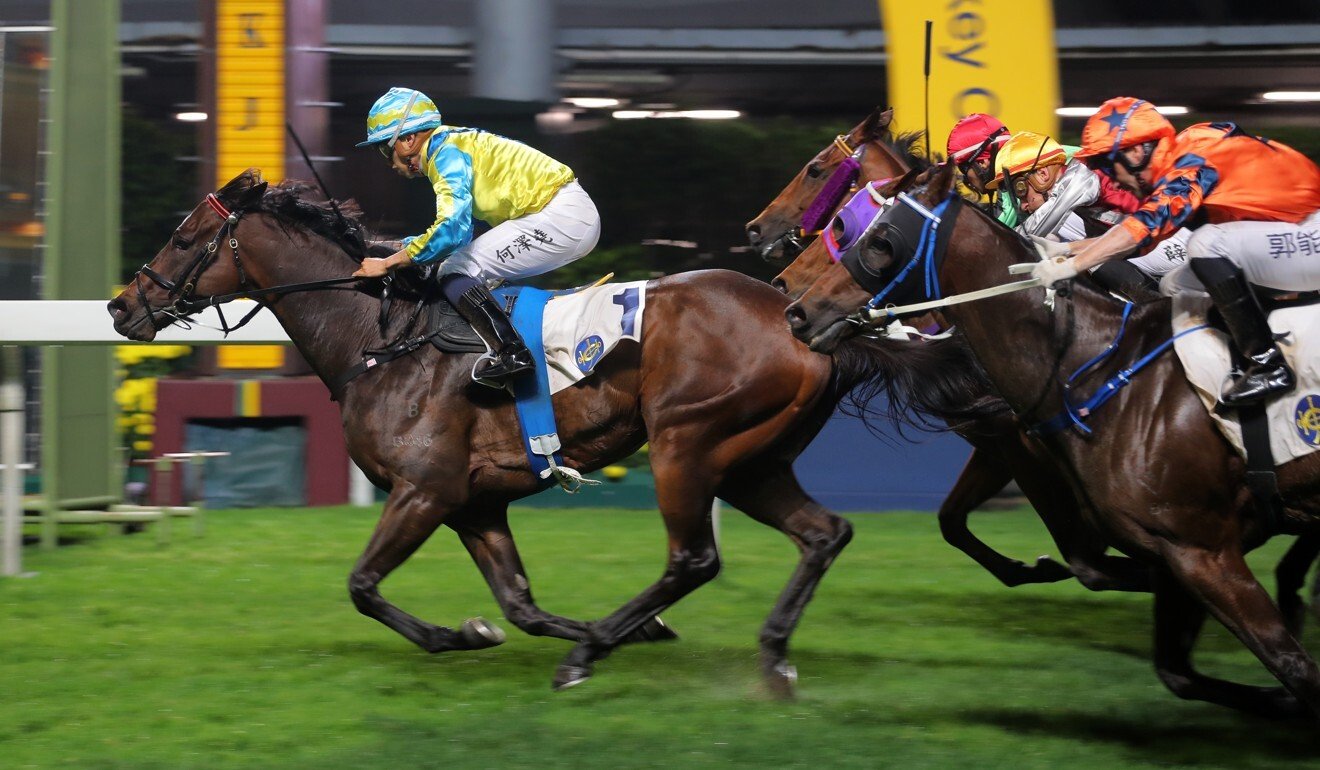 This year’s Derby-winning trainer has more sticky barriers waiting for him at Happy Valley on Wednesday night as he looks to follow up last week’s double at the city circuit, with a pair of his better chances drawing wide.

Massive Pocket returns to Happy Valley for the Class Two Alnwick Handicap (1,000m) but will have to negotiate gate 11 under Vincent Ho Chak-yiu in a hot contest.

After back-to-back Class Three wins over six furlongs at the Valley, Massive Pocket failed up in class on the dirt before a middle-of-the-road effort down the Sha Tin straight. 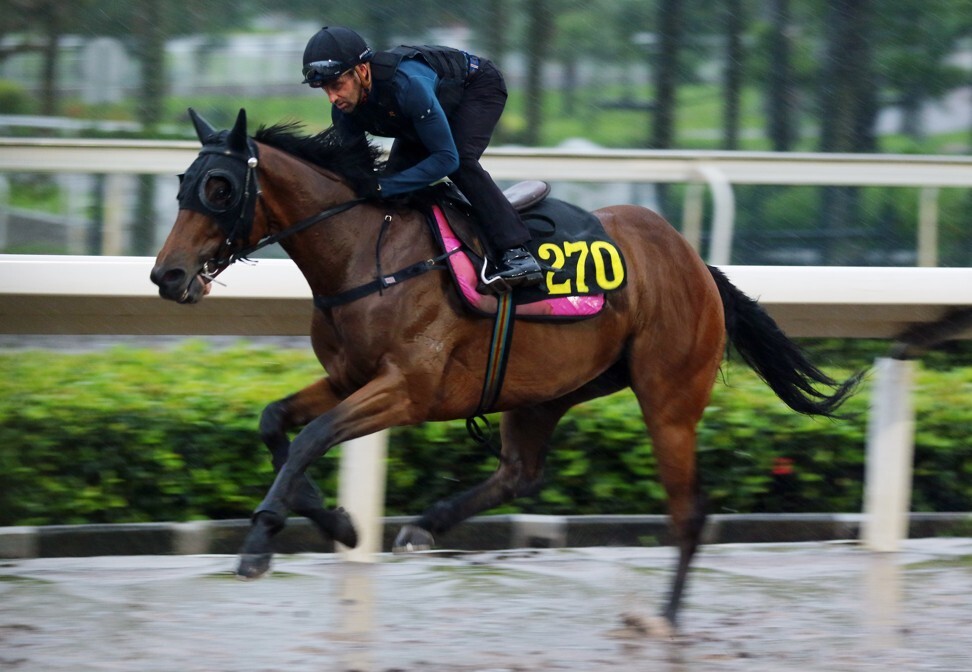 While Lui is hopeful a return to the scene of his two recent wins will spark something in the six-year-old, he also admitted the move was as much out of necessity as anything.

“In Class Two it’s difficult to find the right distance for him, I had no choice but go to the 1,000m,” Lui said.

It seems only a matter of time before Interstellar breaks through for a win, however the 12-start maiden has been lumped with gate 10 for the Class Four Renfrew Handicap (1,200m).

After two wins from six starts in Australia, Interstellar arrived on a mark of 72 but was out of his depth in Class Three, sliding to a rating of 50 before stringing together consecutive seconds at his last two outings.

“He’s more acclimatised now, before he knew nothing. In the parade ring he was a bit nervous but now he’s more settled,” Lui said of the four-year-old, who will again have Neil Callan in the saddle.

Another galloper Lui hopes can help him add to his win tally is More Than This, who finished third in March’s Derby behind stablemate Golden Sixty.

The consistent four-year-old trialled at Sha Tin on Tuesday morning and will race in the Group Three Premier Plate on June 21, his first run at 1,800m since his third in the Classic Cup in February.

“I think he will be more suited to 1,800m than a mile. He’s always very lazy in his trials but he’s well,” Lui said of More Than This, who finished fifth last time out in the Group One Champions Mile (1,600m). 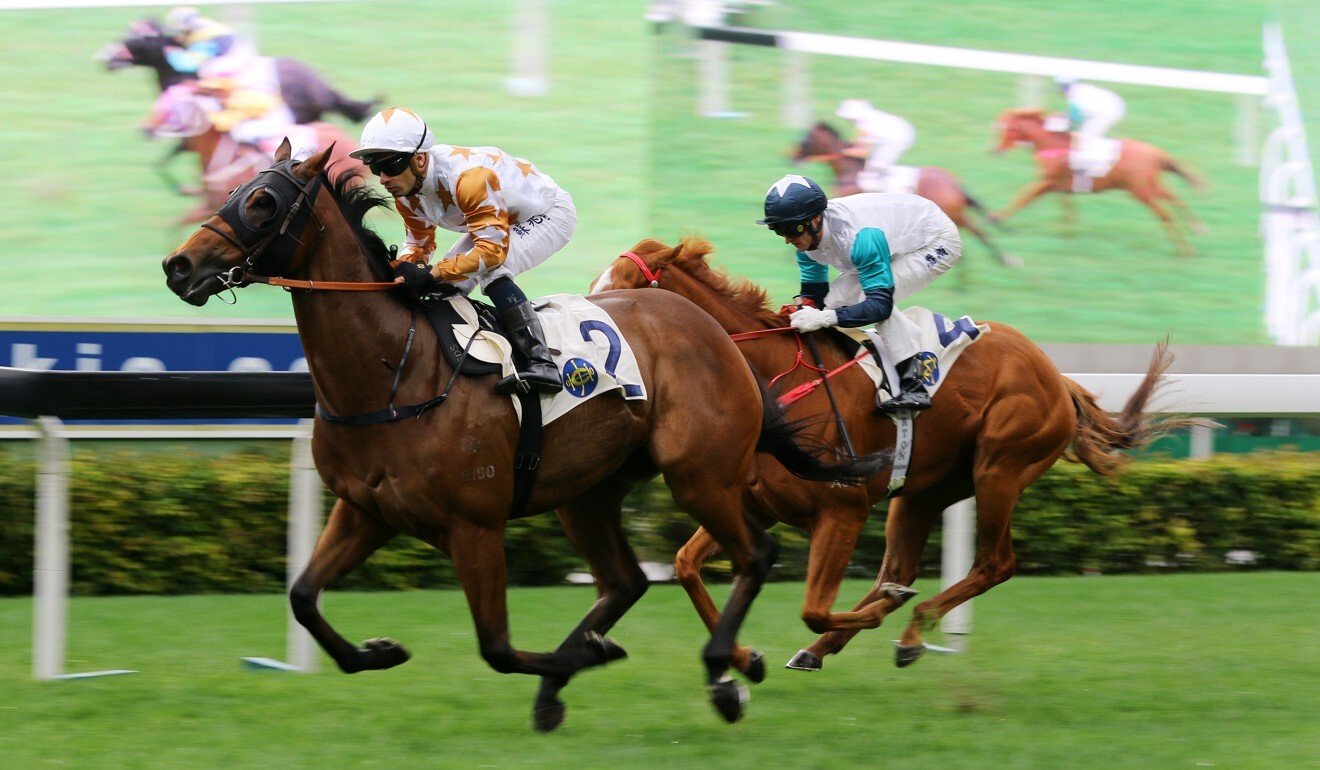 In other news, Group One sprinter Wishful Thinker has been moved from Richard Gibson to Dennis Yip Chor-hong, becoming the canny local handler’s highest-rated horse by some distance.

At 116, Wishful Thinker – who finished within two lengths of the winner three times at the top level this season – is rated 34 points higher than Yip’s next best galloper Racing Fighter.