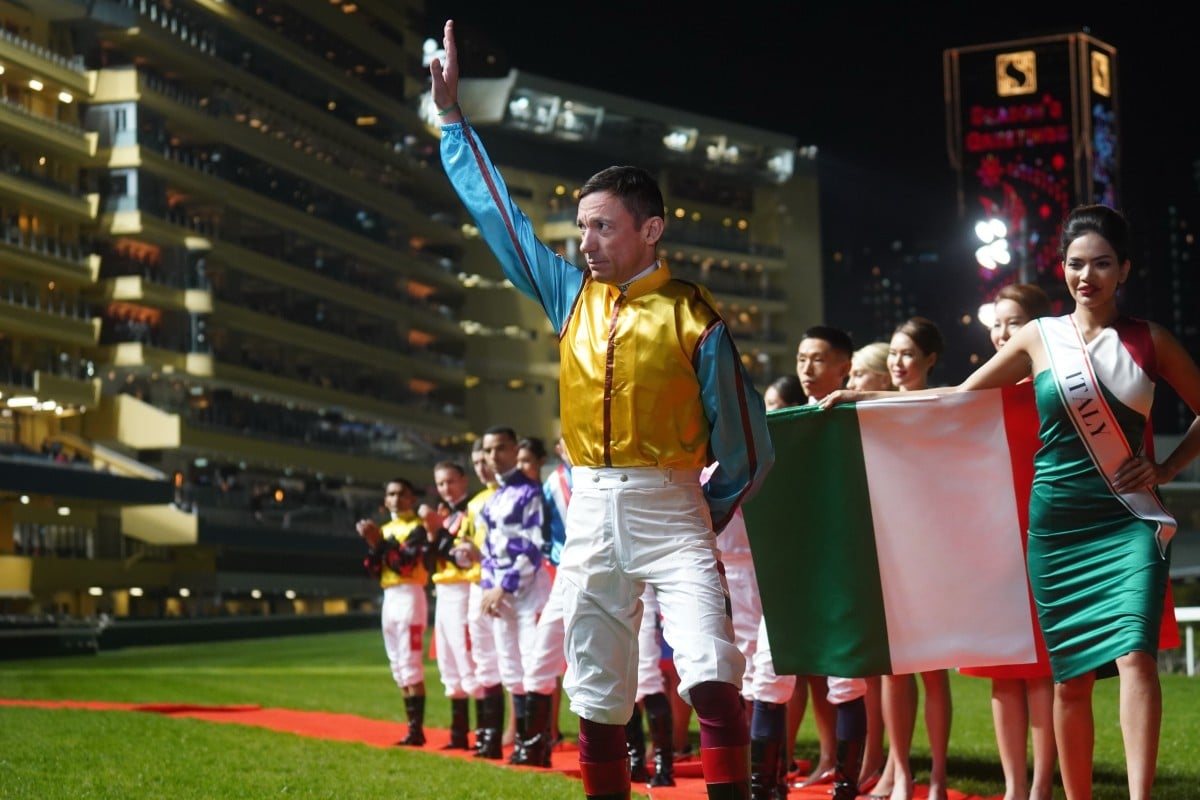 Star jockey Frankie Dettori says he will perform his trademark flying dismount should Stradivarius win a third consecutive Group One Gold Cup at Royal Ascot on Thursday after TV broadcasters begged him to continue the tradition despite there being no crowds.

The John Gosden-trained galloper will join an illustrious club of stayers should he salute in what would also be Dettori’s eight victory in the feature.

With European racing slowly returning after a break due to the Covid-19 pandemic, Royal Ascot is being run with no public crowd for the first time, keeping even the queen away for the first time in her 68-year reign. 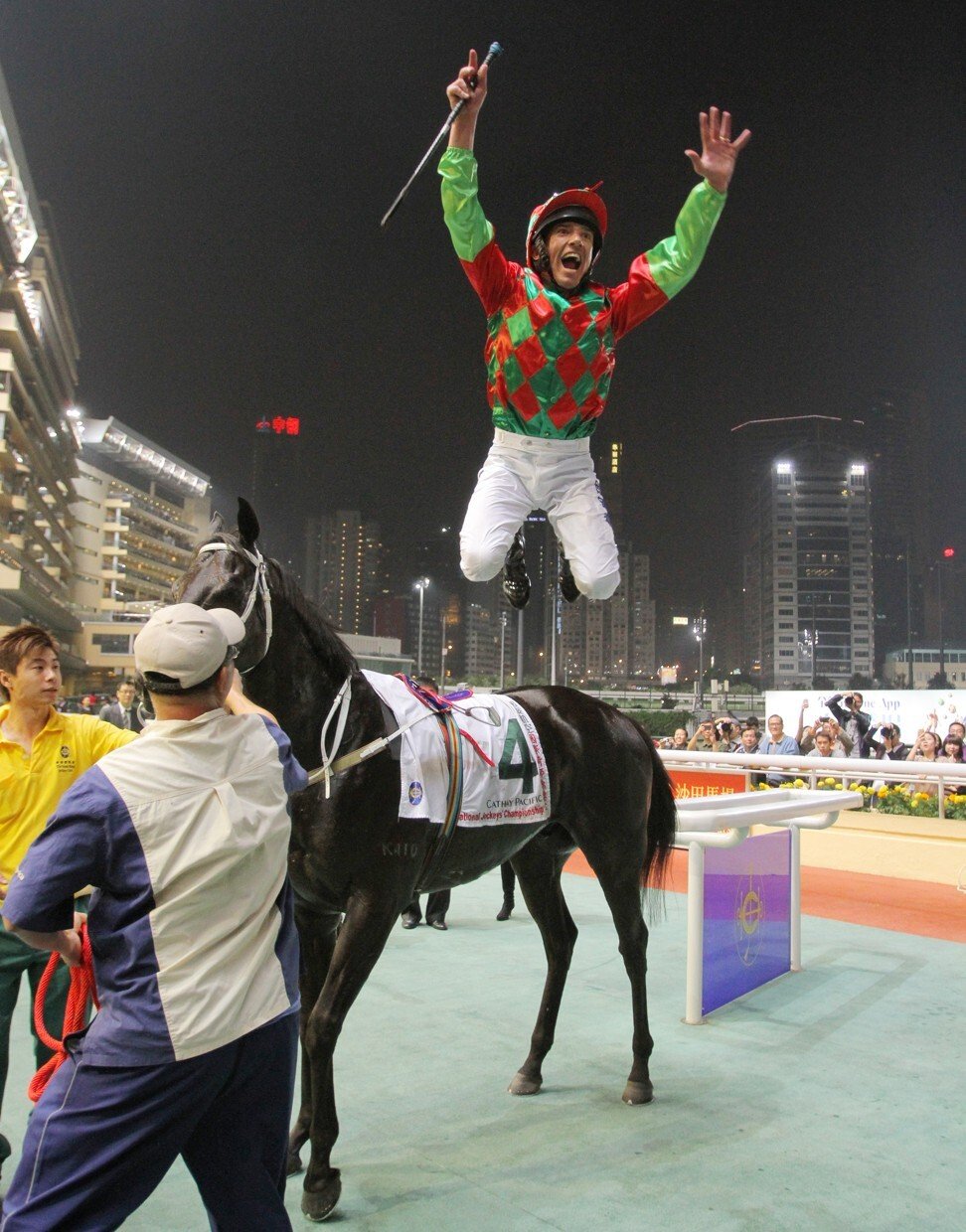 The noted showman said it was difficult to get motivated for the meeting with no crowds and had noticed how “quiet” his rival jockeys were also.

“Before the first race, it was very hard to pick myself up,” he said after riding Frankly Darling to victory on Tuesday night.

“I usually walk in and am signing autographs, everybody is slapping me on the back and shouting my name. It was the opposite [on Tuesday].

“There’s no crowd, but it’s still Royal Ascot and I thought I should still celebrate in style.”

Dettori’s chances in the Gold Cup were boosted significantly when trainer Aidan O’Brien elected not to send his challenger Kew Gardens to the race.

While Stradivarius was beaten first up in the Group One Coronation Cup over an unsuitable 2,000m trip, Dettori said his charge would flourish once again when stepping out over more ground.

“Stradivarius ticks the boxes,” said Dettori, whose first win in the Gold Cup was back in 1992 on Drum Taps. 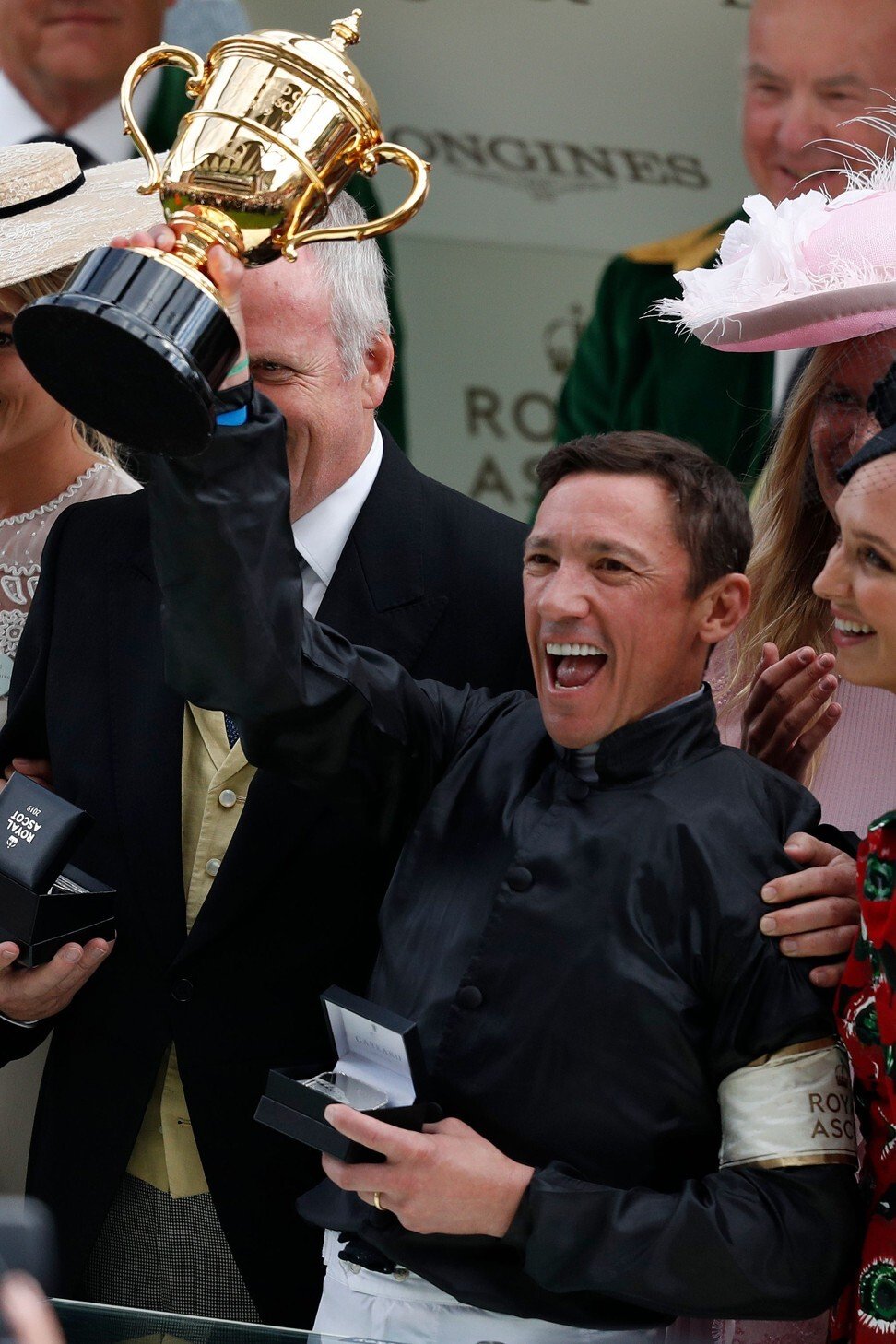 “This has always been the target. He is as good as we can get him and he is good to go.”

“It is an undisputed fact there are more commercially attractive races at Royal Ascot but there is no race I would prefer to win than the Gold Cup,” he said.

Technician, Prince Of Arran, Mekong and Moonlight Spirit also feature in the contest.