The Australian handler is building a strong arsenal of young three-year-olds ahead of the 2020-21 season, potentially including one who is running in Sunday’s French Group One 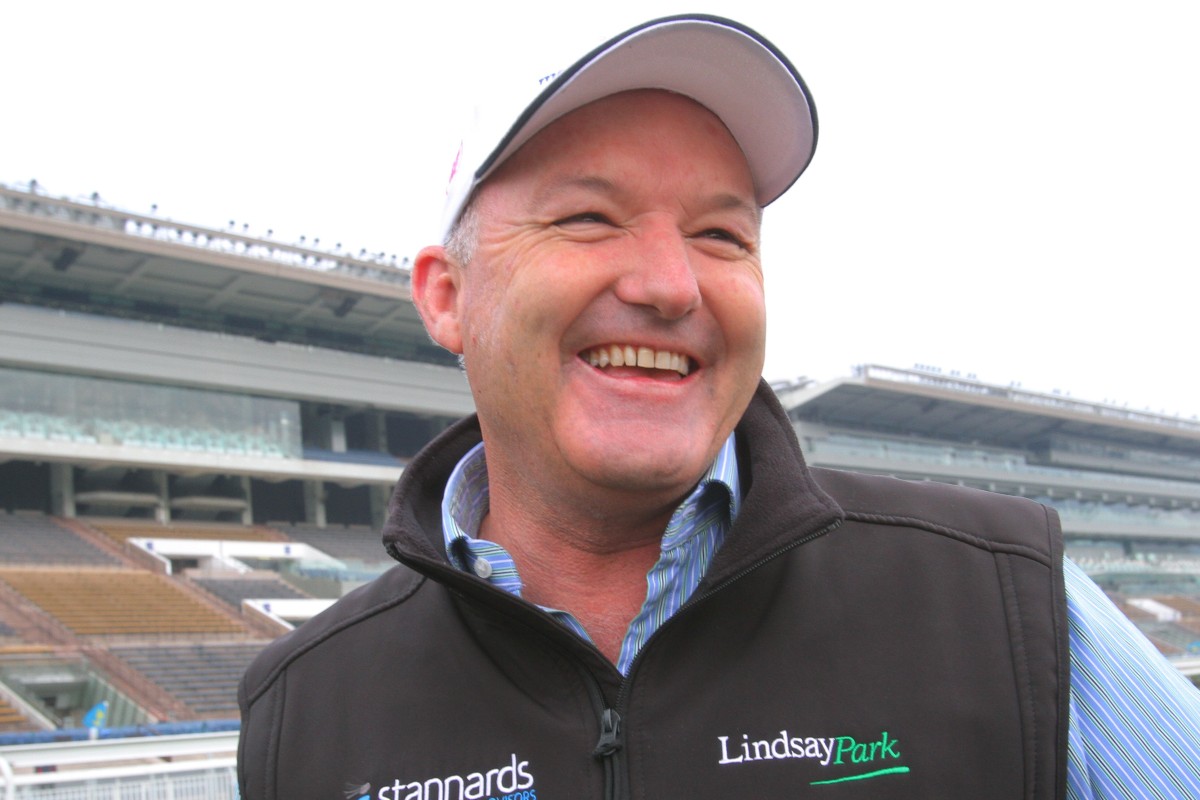 Incoming trainer David Hayes will be watching Sunday’s Prix du Jockey Club at Chantilly as closely as anyone with the Australian Hall of Fame trainer set to receive one of the runners – on the provision he does not win.

The Summit has been bought by Hong Kong interests and will be sent to Hayes next season should he fall short in the Group One.

Rated a $23 chance by fixed-odds bookmakers, The Summit boasts strong form around race favourite Victor Ludorum ($2.70) when he beat him in the Group Three Prix de Fontainebleau in May.

The Summit went on to run second in the Group One Poule d’Essai des Poulains to Victor Ludorum a start later, giving Hayes hope he could have a world-class horse on his hands should he find his way to Hong Kong. 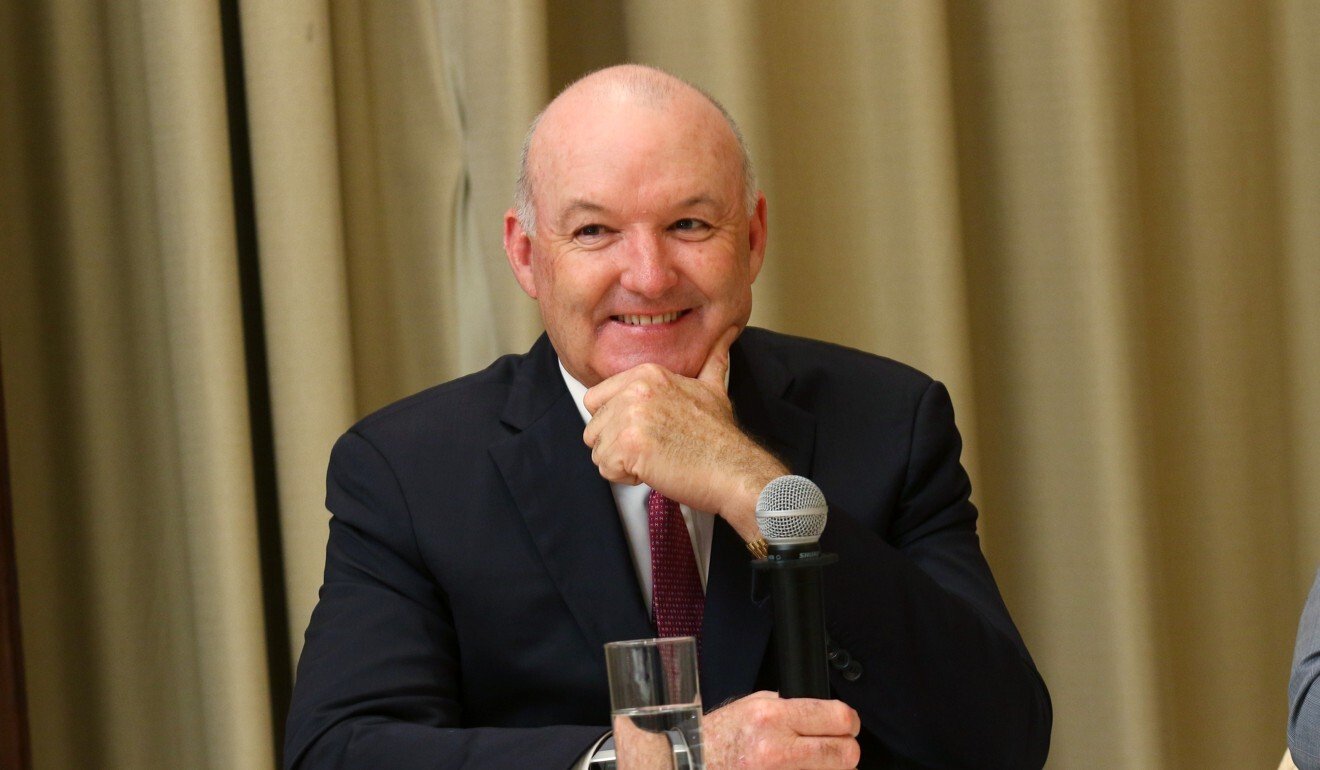 “It made for a very enjoyable day in quarantine when I got that news I can tell you,” he said.

“I had nothing to do with buying him but the way they have done it, he will keep going over there if he wins. He ran second in the Guineas [Poule d’Essai des Poulains] but he has drawn barrier 16 here.”

Jockey Alexis Badel will be looking to celebrate the announcement of his full-season licence in Hong Kong with a win in the contest aboard the Carlos Laffon-Parias-trained Ecrivain.

The Summit could be one of a host of high-profile three-year-olds to make their way to Hayes’ stable upon his return to Hong Kong racing.

The Australian is building an impressive arsenal of 2021 Hong Kong Derby hopes with the likes of Shadow Hero, Master Montaro and the unbeaten Talladega already in his care before he made the move to Hong Kong last month.

Hayes has finished his two weeks of mandatory quarantine and says he will be opening his interim stable at Sha Tin next week with only a handful of horses expected to make their way to him immediately.

“In all honesty, most of my horses will be coming from quarantine,” Hayes said. “That is the exciting part, they will be new horses, which is great.”

As Sheikh Hamdan bin Rashid Al-Maktoum’s trainer in Australia, Hayes took a world view to racing and says he is just as keen to get stuck into the international form now he is based in Hong Kong again.

“I have always watched European racing quite a bit, especially training for Sheikh Hamdan and for Coolmore, we have always had an international look to our operation,” he said. “I will be looking just as much now I am here, I won’t be dropping off that is for sure.”

Also granted a dual-site licence to train at Conghua, Hayes will have the ability to train up to 70 horses from day one of the 2020-21 season.

The Jockey Club will simulcast both the Group One Prix du Jockey Club and Prix de Diane on Sunday night from 9:10pm.