The winners (and losers) in the Hong Kong stable-change stakes 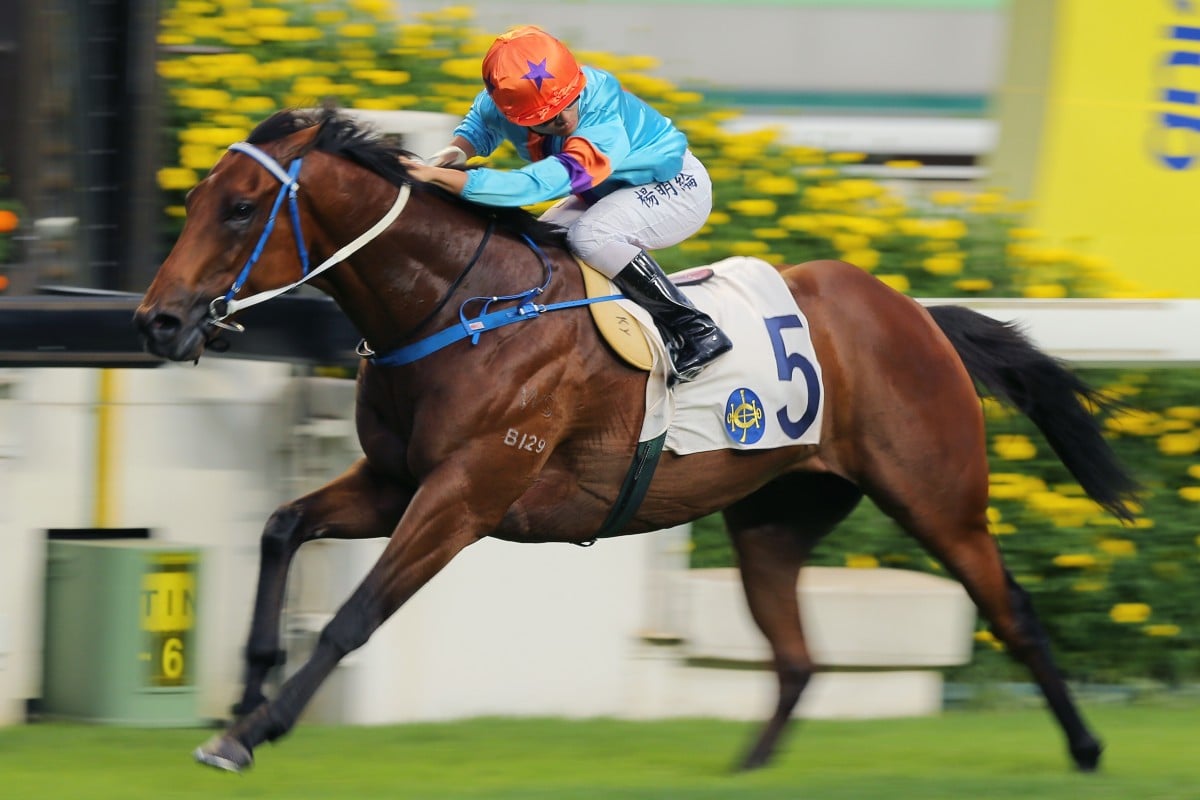 If one man’s trash is another man’s treasure, then winning with a stable-transfer horse in Hong Kong racing is golden.

Stable changes are a fact of life in Hong Kong. For varying reasons, owners elect to move their horse from one yard to another in search of greener pastures.

Sometimes owners don’t have a choice. Top-level trainers may advise them to move their horse on because they no longer have room for it, believing it may have reached its mark in the handicap.

While stable transfers are a common part of Hong Kong racing – there will be more than 200 of them by season’s end – they are hard to ignore.

The results of stable transfers are closely monitored by many and it keeps pressure on all stables to perform.

Caspar Fownes’ Dances With Dragon has been the stand-out in 2019-20 with Tony Millard’s Amazing Chocolate nipping at his heels but with just two meetings left in the season, the Post examines who the big winners and losers are in the stable-change championship. 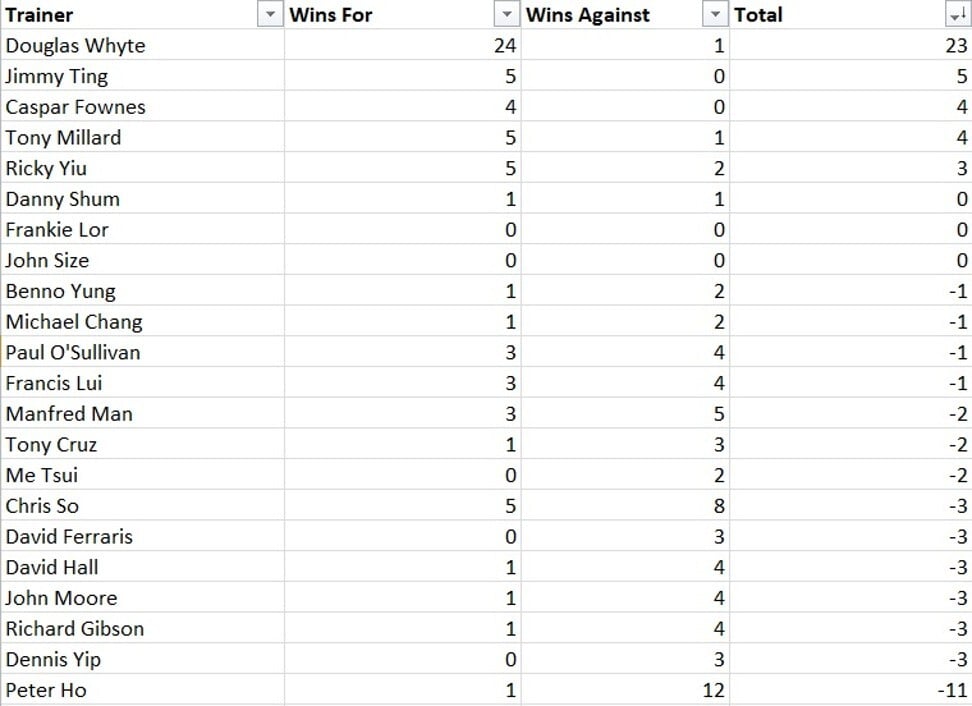 Freshman trainer Douglas Whyte has by far and away enjoyed the most success this season with 24 of his 42 wins coming from stable-change runners.

While it is not uncommon for a first-season trainer to rely heavily on previously raced horses, Whyte has been particularly good this term.

Whyte has managed to win with more than half of the 31 gallopers that have found their way to his care this season with the likes of Relentless Me (formerly Chris So Wai-yin) and Simply Fluke (Dennis Yip Chor-hong) going to a new level under his care. Jimmy Ting Koon-ho is quickly establishing a name for himself as a stable-transfer specialist.

The second-season handler sits second in net wins this term when it comes to improving tried horses.

Ting has had five winners thanks to stable-transfer horses and incredibly has not had one leave his yard and win yet.

Ting’s exploits have been highlighted over the past week with both Perfect Pair and Momentum Happy winning at Sha Tin and Happy Valley, respectively.

Momentum Happy’s win on Wednesday night was his second in the space of four starts under Ting’s care since arriving from Benno Yung Tin-pang. In that time, his rating has improved from 45 to 56.

“I like to get them because when the horse has a transfer, the owners are not happy with the results,” Ting said. 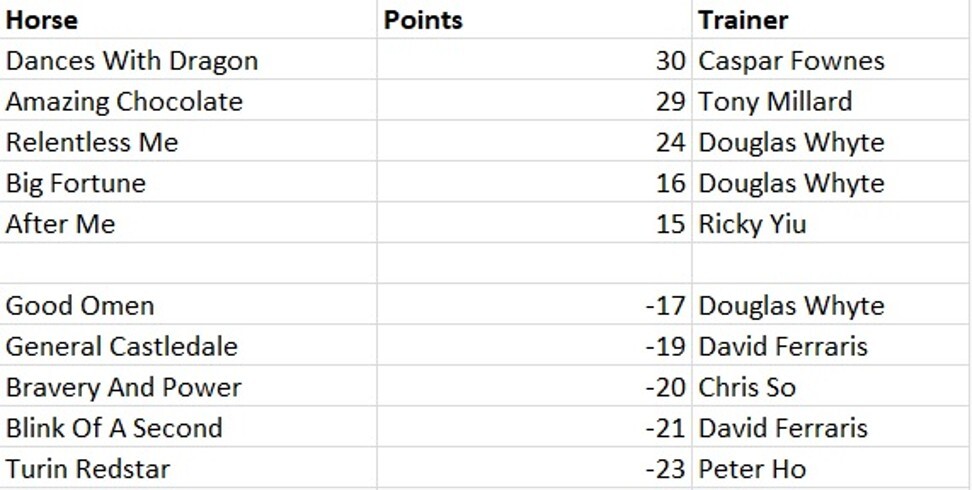 “So I like it when it comes to my stable because I train them to top fitness to go to the races because the owners want to see the horses improve, not go backwards.

“I want the horses to be better than what they were before – it is satisfying. That is why when there is a stable transfer, the first few races they usually get pretty good results.”

While Ting did not strike instantly with Perfect Pair, there had been factors against him before he broke through on Sunday.

His first two starts under Ting were dogged by bad barriers and a wet track before putting it all together to win by three-and-a-half lengths under Zac Purton. 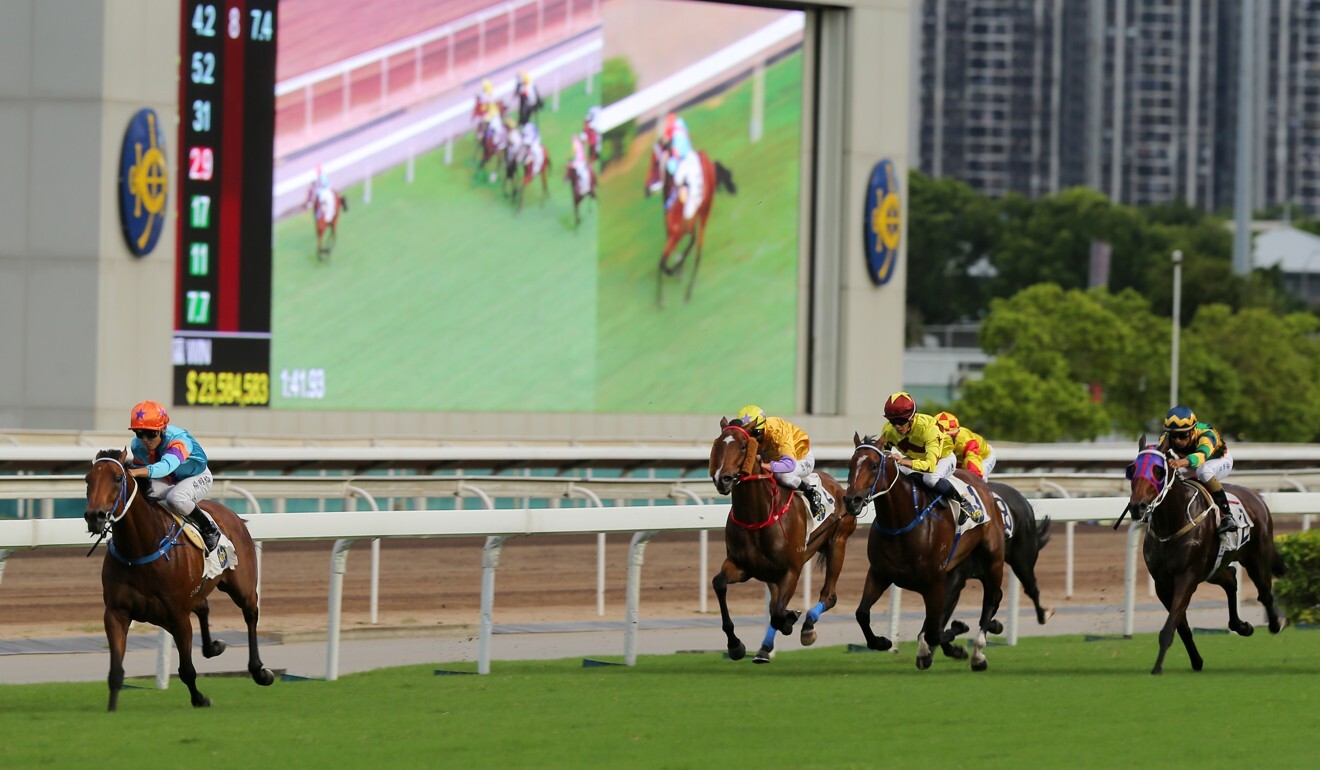 Both Fownes and Millard have produced the stand-out stable changes of the season with Dances With Dragon and Amazing Chocolate improving a combined 59 ratings points.

Since arriving from Peter Ho Leung’s stable, Dances With Dragon has only been beaten twice in his six starts for Fownes and gone up 30 points.

The six-year-old put the finishing touches on an outstanding season last month when he demolished his rivals in the Group Three Premier Plate (1,800m).

Amazing Chocolate has been a revelation since transferring from Richard Gibson to Millard halfway through the season.

Since arriving in Hong Kong with a rating of 73, Amazing Chocolate’s mark dived to 51 until reeling off three wins in five starts for Millard. 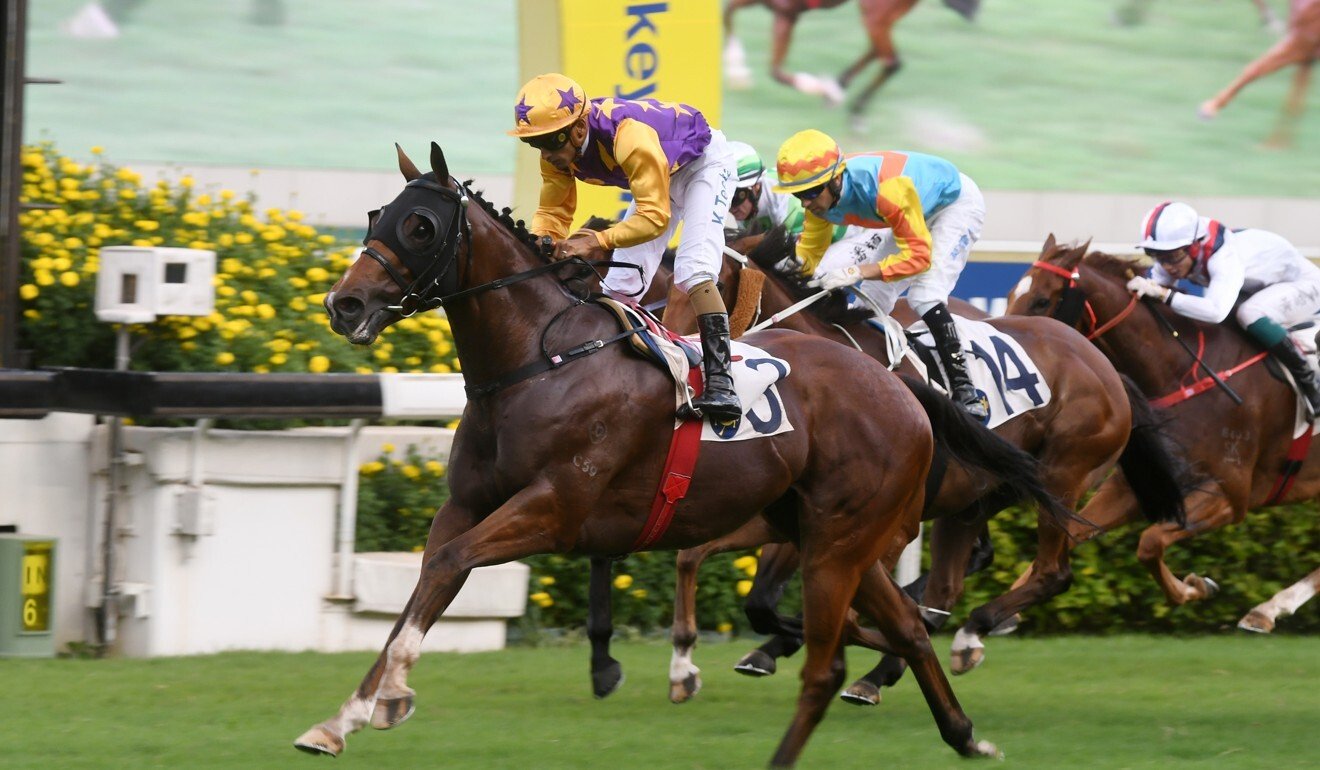 The five-year-old will face his toughest challenge yet on Sunday when he lines up in Class Two company for the first time in the Hong Kong Racehorse Owners Association Trophy (1,400m).

With Whyte quickly proving his training credentials through the feats of his stable-transfer runners, all eyes will be on the incoming David Hayes next season.

Hayes is a proven winner in Hong Kong and is already accepting horses in a temporary stable for 2020-21.

This week Hayes received Moneymore from Chris So Wai-yin, Sacred Timing from Ting and Urban Dancer and Star Present from Yung.

Although Hayes expects to bring a host of new horses into Hong Kong for his first season, a strong army of ready-to-run stable transfers can ensure he hits the ground running in his much-awaited return.