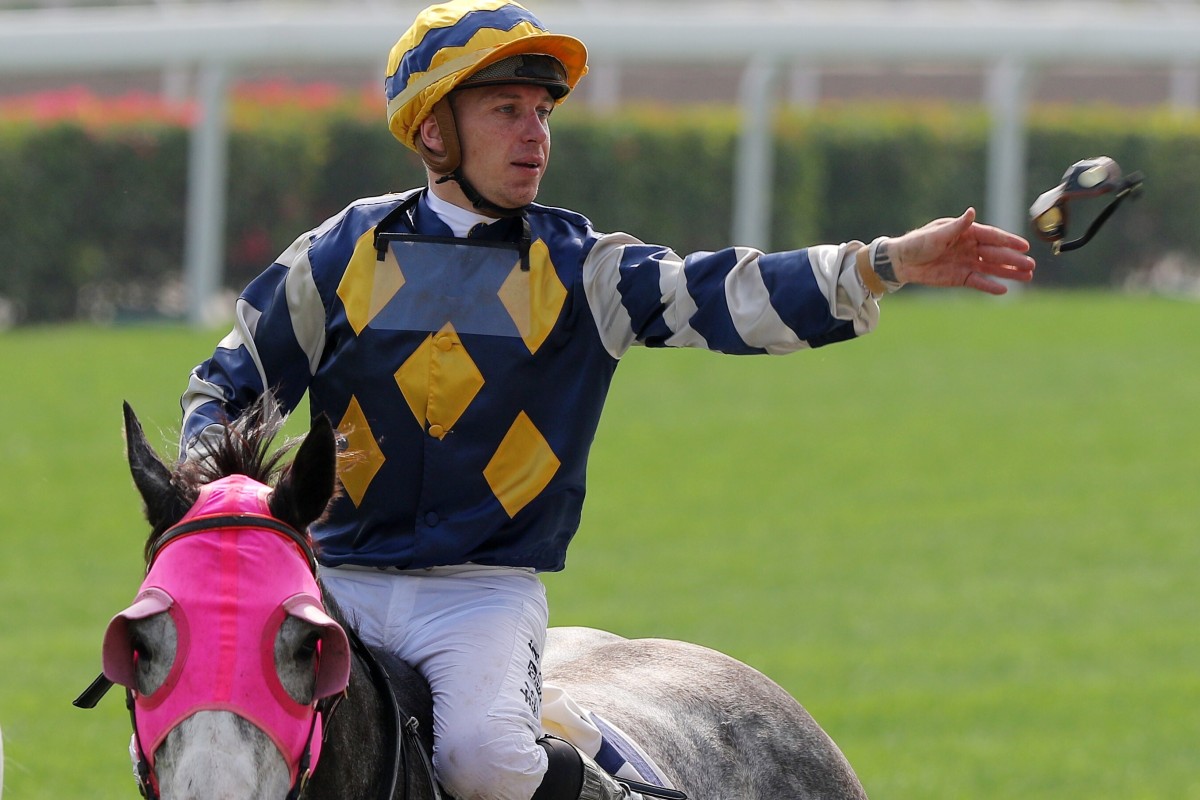 French jockey Tony Piccone will return to Hong Kong for a short-term winter stint this season.

The 33-year-old will begin riding at Happy Valley on October 21 after completing a compulsory two-week quarantine in a hotel. Piccone is expected to arrive in Hong Kong on October 6.

The 33-year-old has been granted a four-month licence which will see him compete through until the end of February.

Crucially, Piccone will be riding in Hong Kong through December, giving the Jockey Club options for the International Jockeys’ Championship and opening the door to possible Group One rides in the Hong Kong International Races. 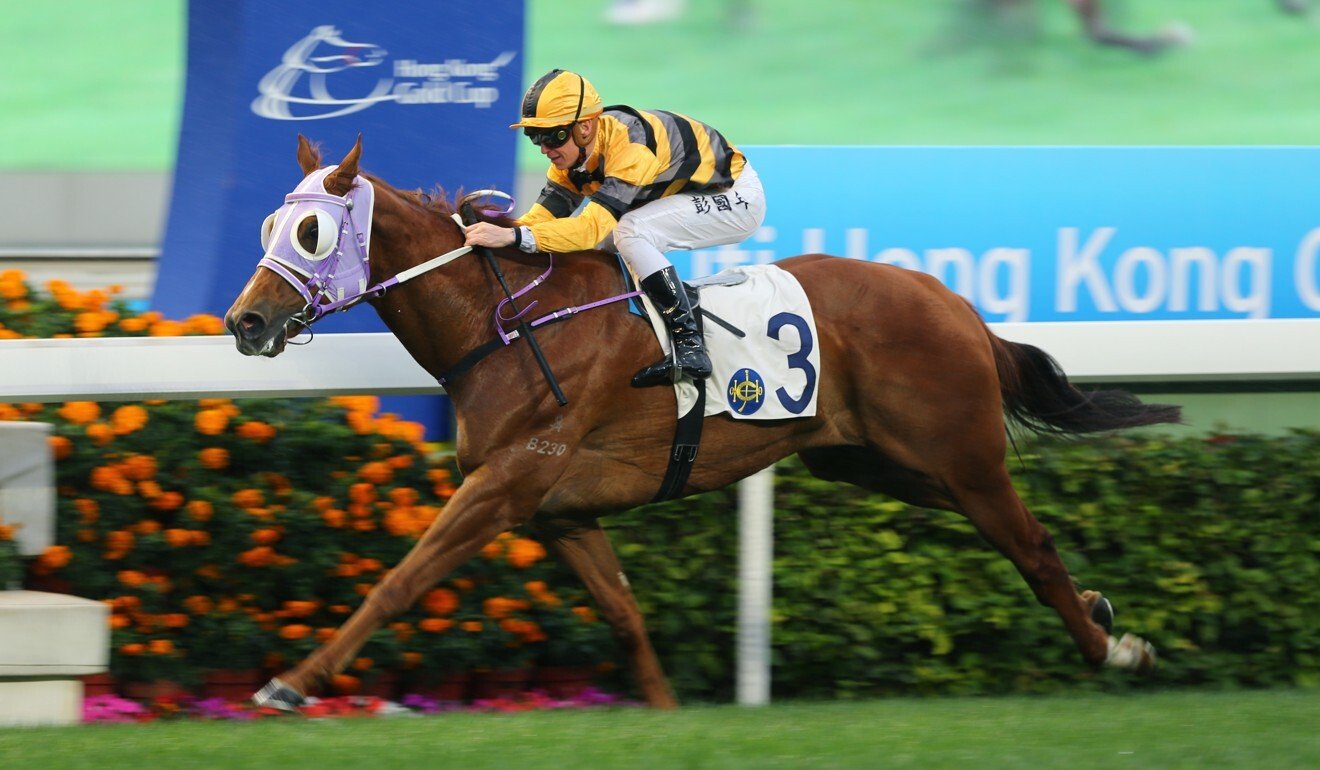 Arriving after Alberto Sanna was pushed out by the Jockey Club last season, Piccone impressed in his two months, collecting eight winners from 91 mounts.

He made an immediate impact in his opening meeting by booting home Danny Shum Chap-shing’s Charity Go at $25.

Trainer Tony Cruz strongly supported Piccone, handing him 27 rides in his two months after discovering that he rode with his father Jean-Marc in France in the 1990s.