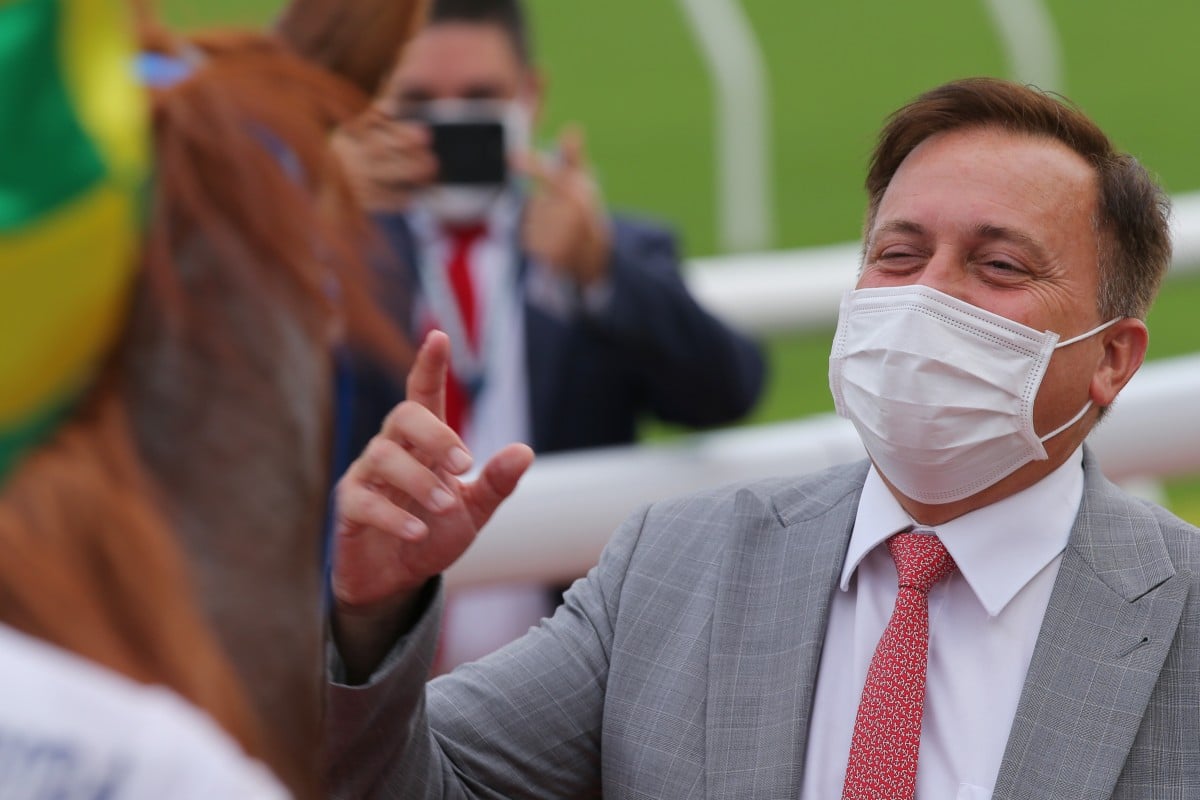 Championship-leading trainer Caspar Fownes is on a mission for more Sha Tin winners as he attempts to land his fourth title.

Regarded as the “King of the Valley”, Fownes secures most his winners at the city circuit but is looking to spread the love with the lion’s share of Hong Kong race meetings taking place at the wide expanses of Sha Tin.

“I have always really enjoyed the Valley so I have tried to make it my home ground. In saying that, to win championships you have to win everywhere, doesn’t matter if it’s the dirt, Sha Tin or the Valley,” he said. 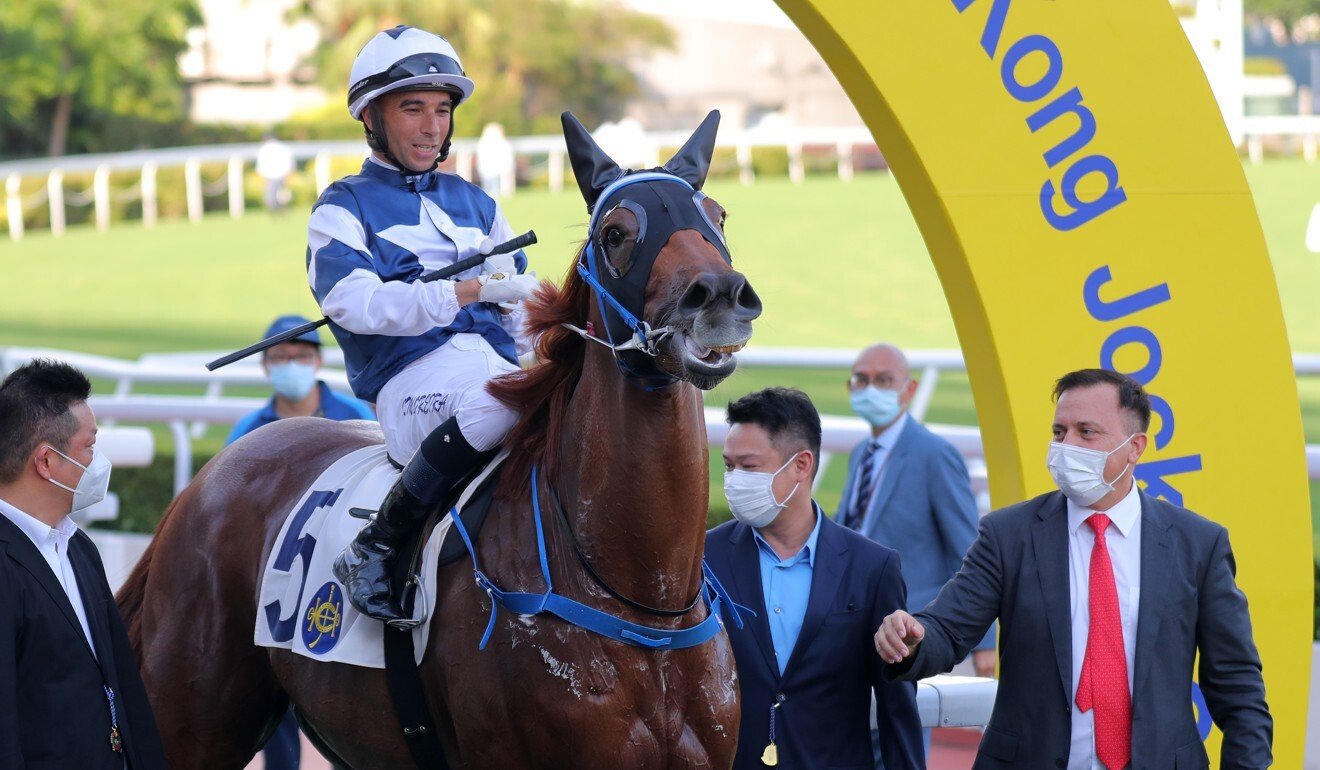 “I am known for training winners at Happy Valley – it’s nearly 500 at the Valley and 400 at Sha Tin so it’s not a huge difference.

“I just think the horses are doing well, they’re in good form so you just have to send them where you can.”

Fownes’ tendency for Happy Valley winners was highlighted last season when he went four months without a Sha Tin winner between December and March.

Sitting clear atop the trainers’ championship, Fownes believes he can go on with the job should his horses remain sound.

“We just have to keep snagging a winner here and there and keep the pressure on,” he said.

“Like anything in Hong Kong, it is a very competitive environment, everyone has big stables so they’ve all got a chance to make their presence felt but I decided to come out running and see how far we can take it.

“I would be disappointed if I didn’t give it a big shake, but like anything it is subject to horses staying sound in this environment and you just hope you can get them where you want them in the handicap system.”

With all but one of Hong Kong’s feature races taking place at Sha Tin, Fownes knows his top-level gallopers need to be able to perform away from Happy Valley if they are going to grab a share of the riches on offer. 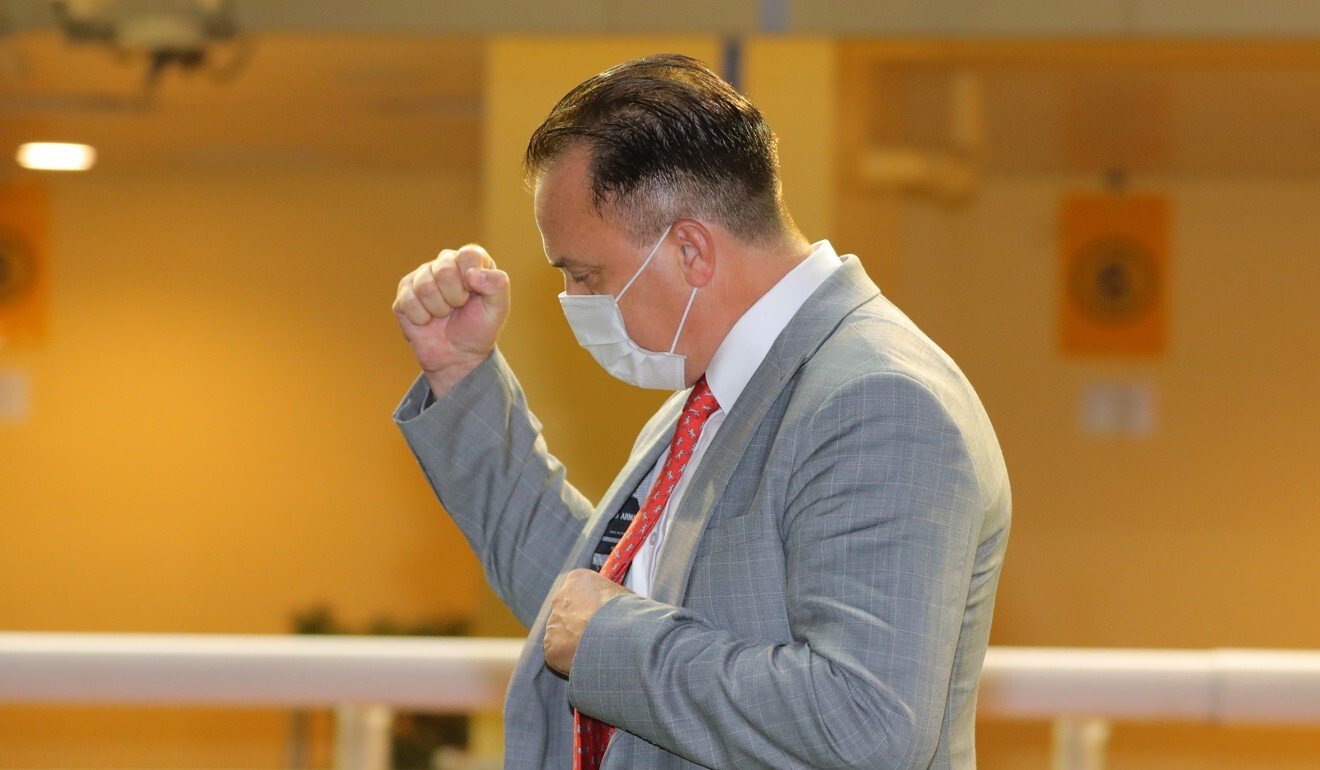 “It is where all the big races are as well so we are hoping we can have a few go around in them,” he said.

One galloper Fownes is looking to get to feature races is Sky Field, who he hopes can continue his rise through the handicaps in the Class Three Shanghai Handicap (1,200m) at Sha Tin on Thursday.

The prodigious four-year-old has won two of his four starts and is clearly a horse on the rise, with Fownes weighing up a four-year-old series tilt.

Finding just six rivals in the race, the handler is confident but remains wary of the pitfalls that can come with small fields.

“He is a horse with a lot of upside,” Fownes said. “Obviously carrying 133 pounds, even though it’s a small field, you still respect your opponents. Someone can get a soft sectional and you can get caught up in traffic. 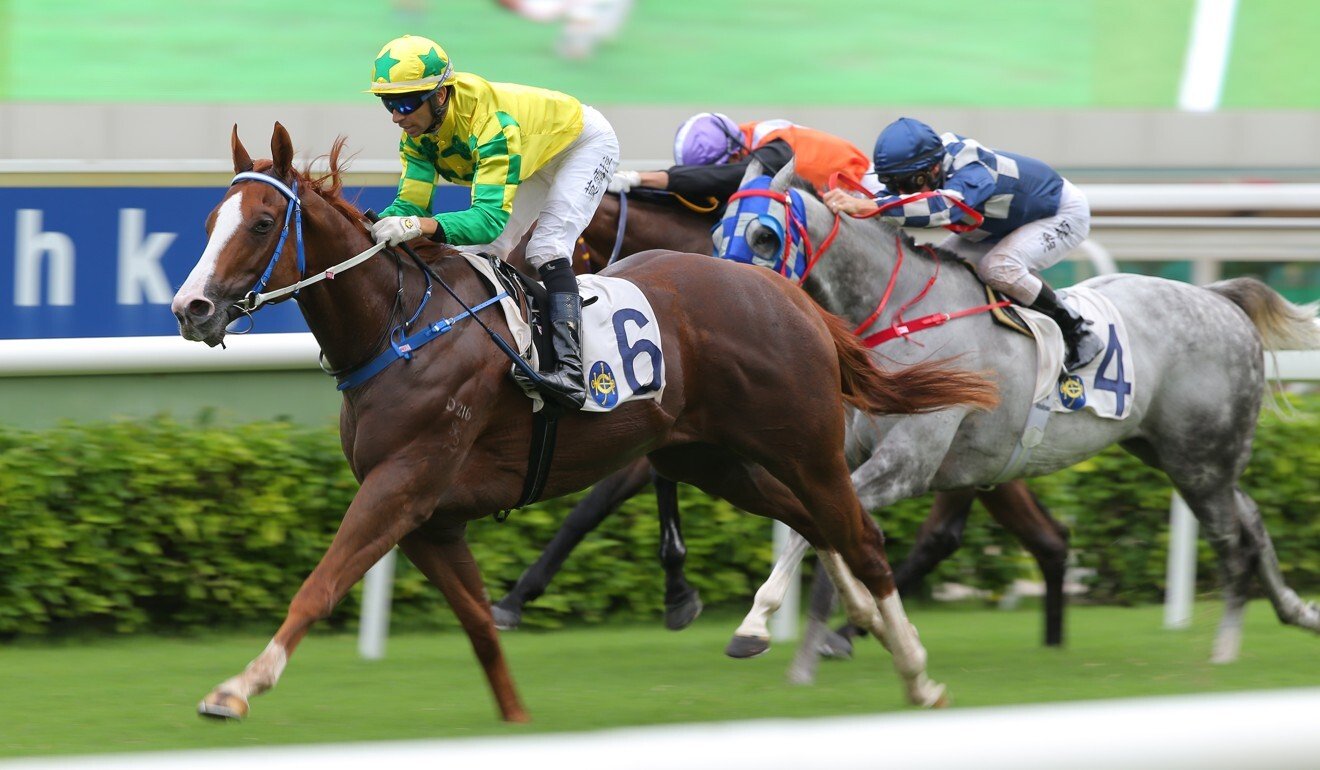 “I just think at this stage, these horses that are progressing a bit can carry the big weight and it just toughens him up a bit more – he is turning from a boy into a man. His next race no matter what will be a Class Two, just a matter of whether it is 1,400m.

“Going forward with him, he is one of the few horses who really excites me. He has a big engine and he is still learning his trade.

“Hopefully we can pinch races along the way and he learns a bit more and strengthens up to go with it, hopefully we have a horse that is exciting in the future.”

Fownes will saddle up six other horses on the day including Super Kin, Lucky Quality and Fast Pace. 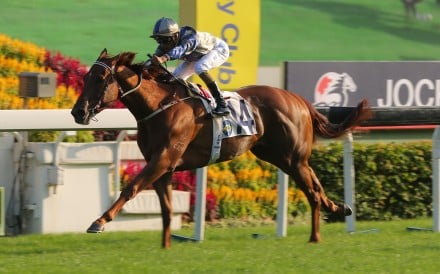 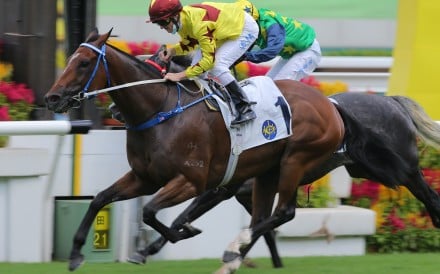 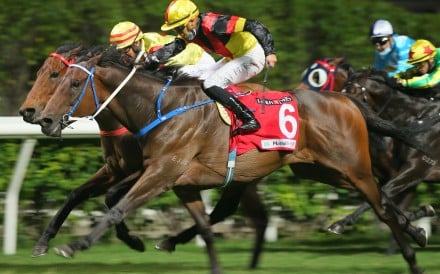 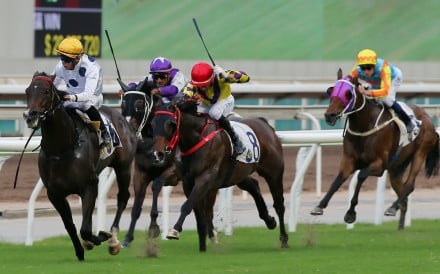