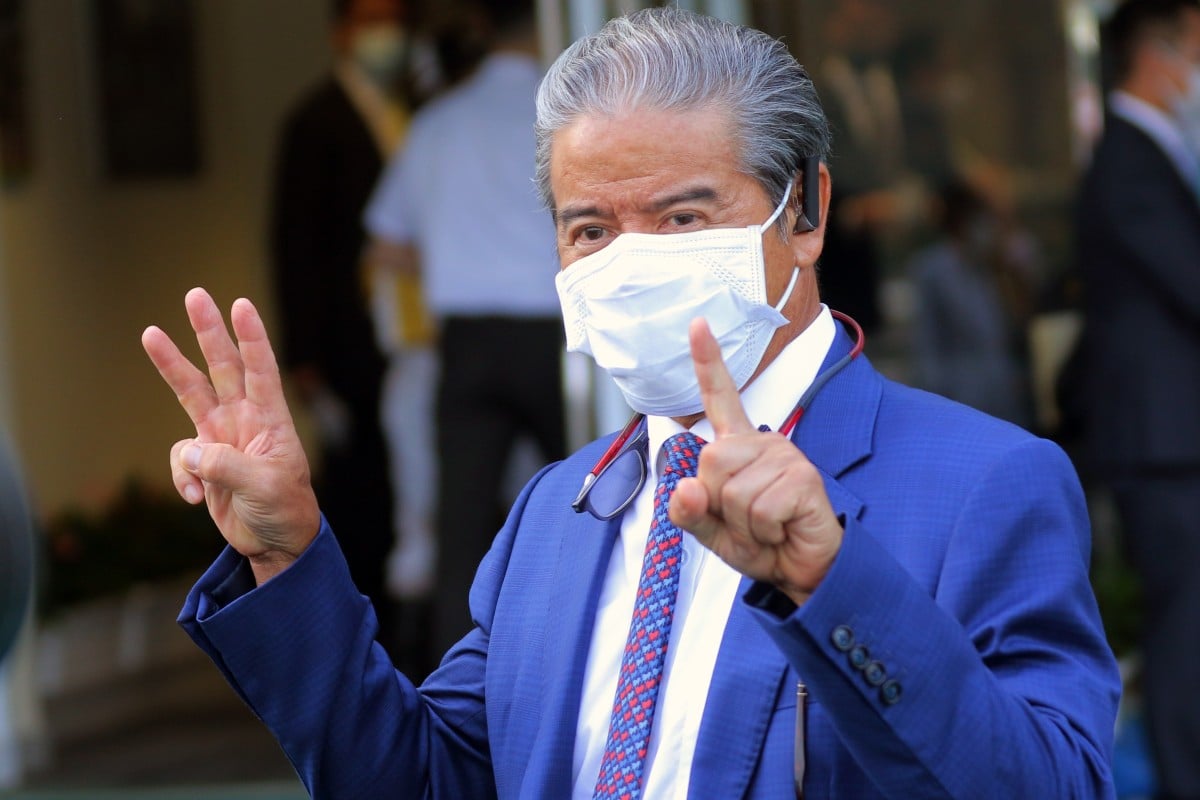 Tony Cruz was quick to declare “the most important thing is winning big races” after landing his 1,300th winner on Thursday and he hopes Computer Patch is the horse to give him a genuine presence in top-line sprints for the first time since Peniaphobia’s retirement.

Computer Patch was a dominant winner of the Group Three National Day Cup (1,000m) at Sha Tin on Thursday to leave Cruz dreaming the four-year-old can be the banner sprinter he craves.

“I hope this one turns out good. I need a sprinter because I don’t have one – he is the future,” Cruz said. 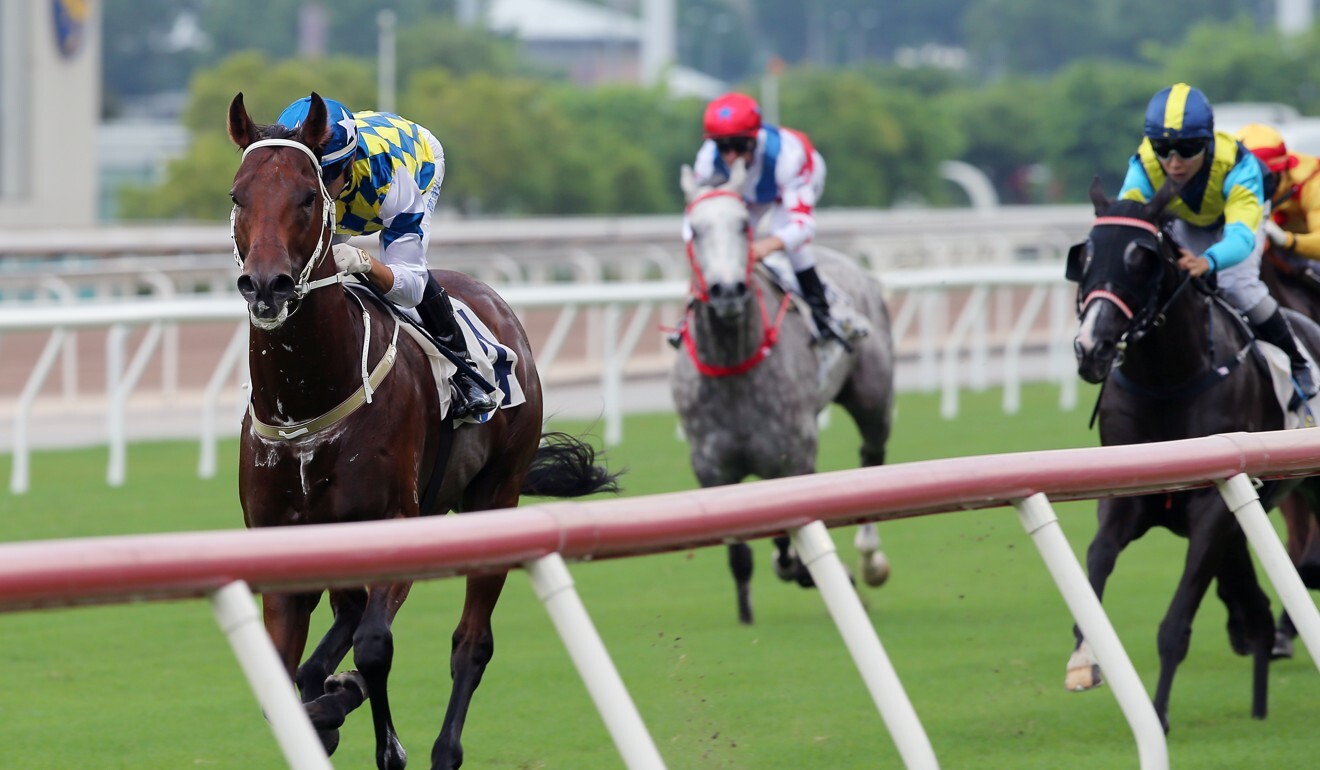 Winner’s Way is the only Cruz-trained horse to run in a 1,200m Group One since Peniaphobia’s sixth in the 2018 Chairman’s Sprint Prize.

Peniaphobia’s 2015 Hong Kong Sprint victory was Cruz’s last top-level winner over six furlongs but he was poised to have a strong hand in this year’s showpiece after inheriting both Computer Patch and Thanks Forever from John Moore.

His stocks took a massive blow when Thanks Forever was forced into retirement less than a fortnight ago after bleeding for a second time, but you couldn’t wipe the smile off Cruz’s face as they rose again on Thursday.

He will plot a course to international day with Computer Patch, who has now won four of his nine Hong Kong starts after being imported from Australia.

“He’s a Group horse I think, I don’t know about Group One but Group Two I think he can do,” Cruz said.

Computer Patch will tackle the Group Two Premier Bowl (1,200m) on October 18 and Cruz is confident the step back up to 1,200m – a distance he finished fourth over on the opening day of the season – will pose no problems. The logical progression after that is the Group Two Jockey Club Sprint (1,200m) on November 22 and then onto the Hong Kong Sprint, but Cruz is content to take it one step at a time.

Computer Patch was sent out a $1.90 favourite on Thursday and justified his quote, jumping cleanly under Joao Moreira while a host of his opponents found early trouble and dictating throughout to win by two and three quarter lengths from Jolly Banner.

The son of Exceed And Excel rung up win 1,299 for Cruz and the legendary trainer struck 1,300 two races later, with Circuit Hassler taking out the Class Three Tianjin Handicap (1,400m).

“What can I say, it’s a milestone and I guess I was going to get there eventually,” said a nonchalant Cruz.

“Records are made to be broken but hopefully I can keep on going. The most important thing is winning the big races, that has always been my goal and that means the most.”