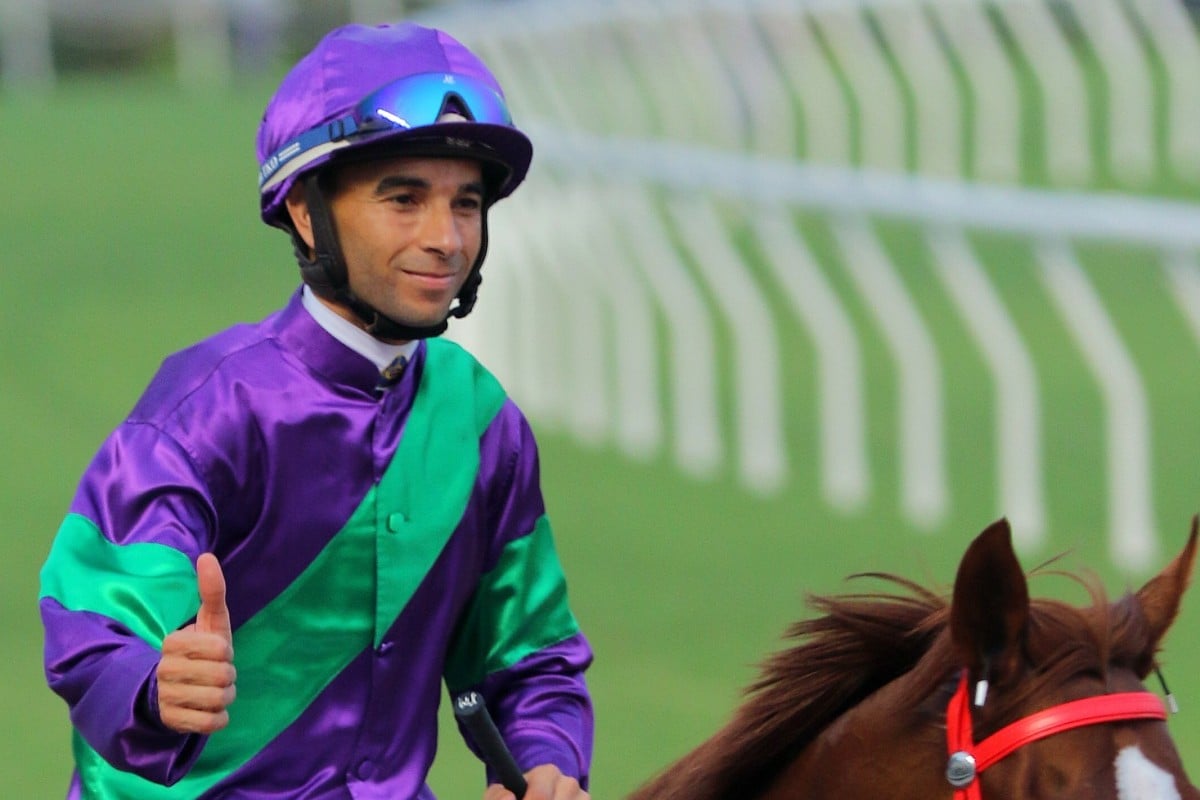 Joao Moreira returns to the saddle at Happy Valley on Wednesday night after using his two-meeting suspension to address a niggling hip injury he has been carrying for almost five months.

The Brazilian damaged ligaments around his left hip joint while exercising and after initially being told it would heal during the off-season, he was forced to take action last week.

“At the beginning we did some research and we couldn’t find it,” he said. “I was told the time off during the off-season would be enough to recover, but when I came back and put myself on the horse’s back and twisted my hip, the pain resumed as bad as it used to be. It’s been nearly five months and I’ve been suffering with pain.” 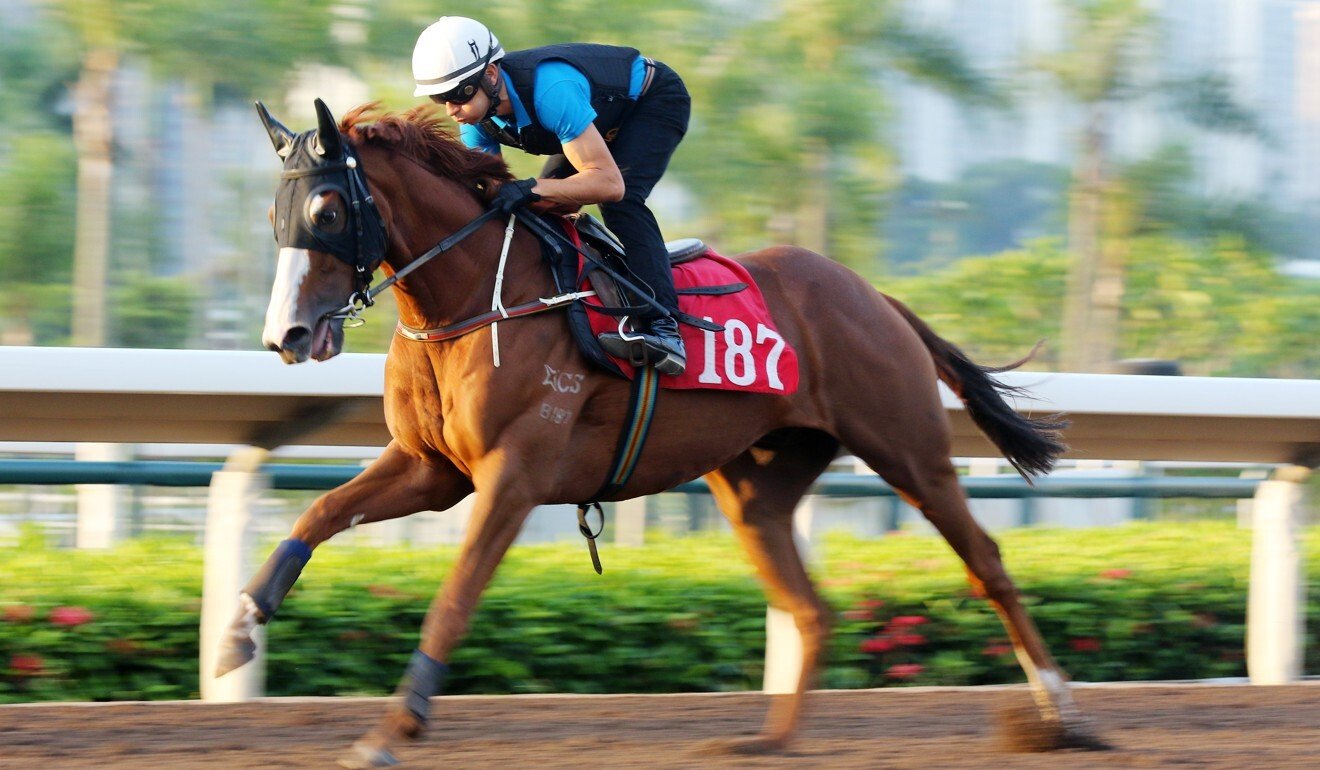 After last riding on October 4, Moreira underwent platelet-rich plasma (PRP) therapy the following day and didn’t climb aboard a horse at all last week.

The process involves drawing blood, putting it into a centrifuge and collecting the PRP, before reinjecting it into the injured area.

“They split the white and the red cells and they only put back the white cells to help the healing process,” Moreira said. 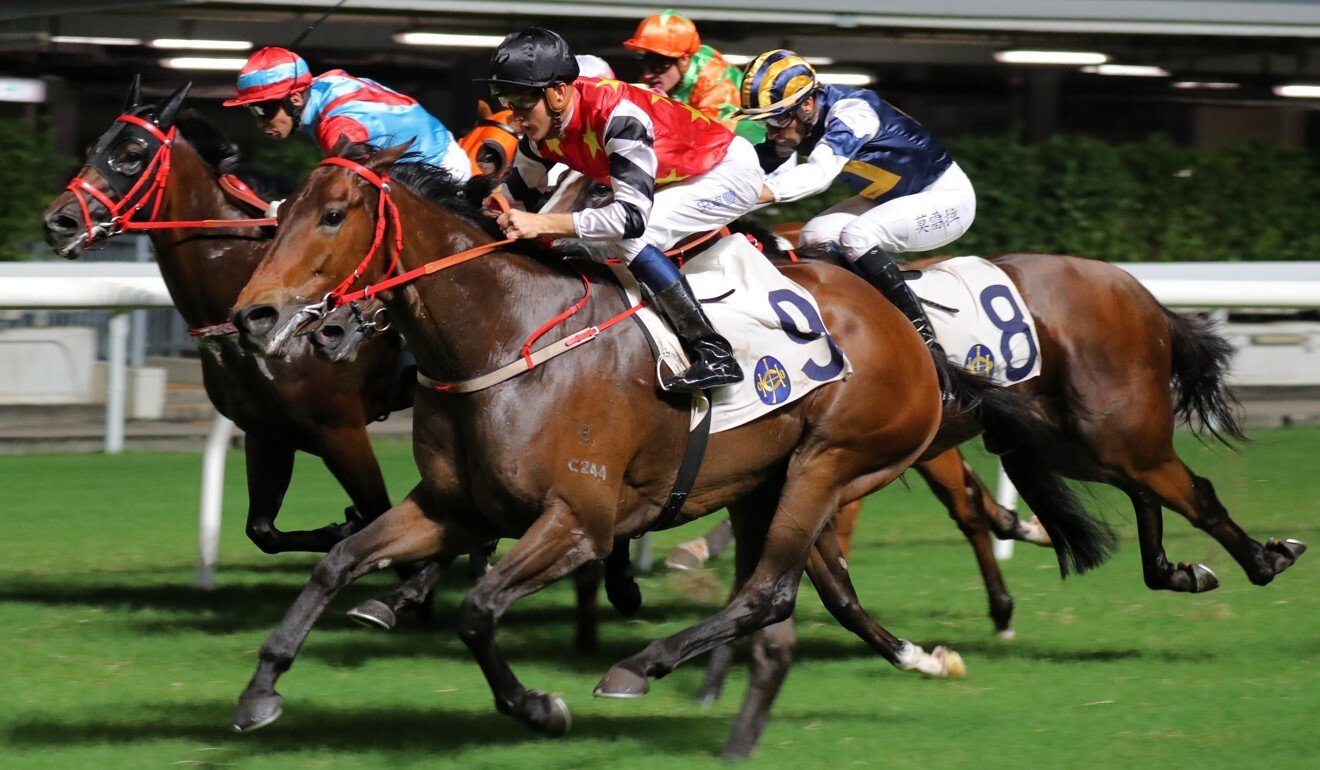 “The injury wasn’t very serious but it was annoying me, so once I got the suspension I had the chance to get it done – I could not postpone it any more. Once the treatment was done the doctors put me out of action for a week.”

Moreira was relieved to return to trackwork on Monday – “I actually feel bad when I’m not able to work” – but was again sidelined on Tuesday because of the T8 signal, with all trackwork and trials cancelled.

He heads to Happy Valley feeling fresh – “I could even play soccer if I had too” – but is yet to reap the benefits of his treatment.

“I still can’t feel the effectiveness of the treatment – I was told by the doctors I should feel it after three weeks so I’m just hoping that this time goes by as quickly as possible so I can be back to full fitness,” he said.

The injury has done nothing to hamper Moreira’s output, with the Magic Man reeling off 20 winners in the first nine meetings of the season.

He returns from suspension with a four-win buffer on Zac Purton at the top of the jockeys’ premiership, but is not getting carried away by his eight rides at the city circuit.

He considers Green Luck in the Class Two High West Handicap (1,650m) “a chance, but he’s not outstanding and it’s a strong field”, while the in-form Wild West Wing has drawn barrier 12 in the Class Four Mount Gough Handicap (1,000m).

“Green Reign trialled just OK at Happy Valley but it doesn’t look like a very strong race,” he said. “Fox Cheunger won very impressively so it wouldn’t be a surprise if he wins again.” 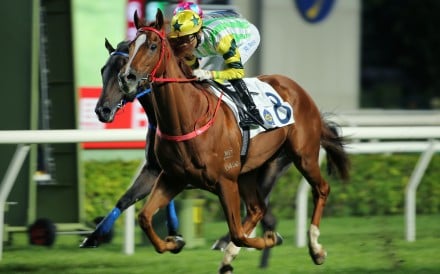 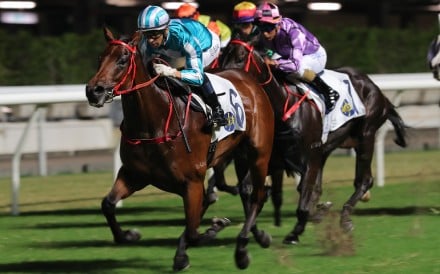 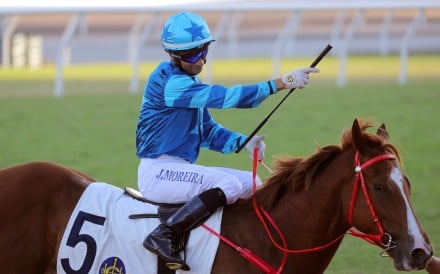