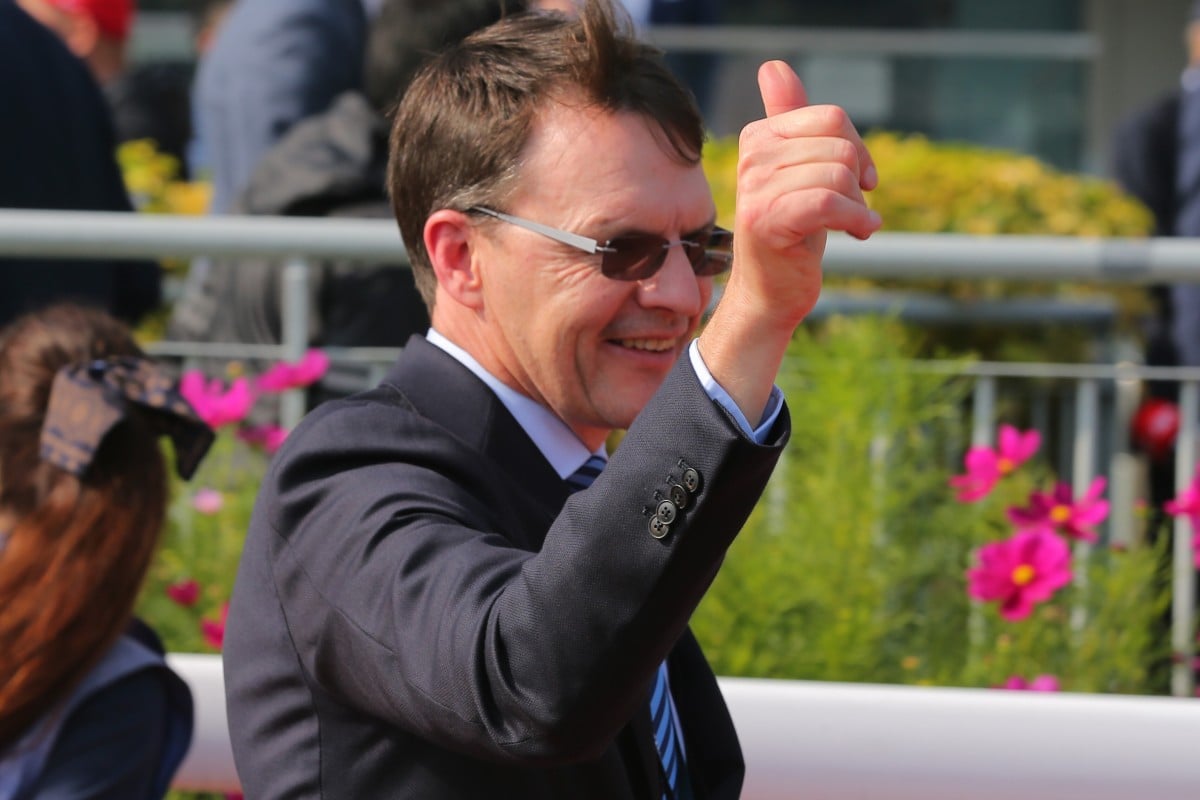 Two leading European powerhouses will be looking to put an uncharacteristically poor October behind them on Saturday when they saddle up fancied runners on opposite sides of the globe.

Both Aidan O’Brien and John Gosden have had months they would rather forget, but can make good with feature victories on Champions Day at Ascot or in the Group One Caulfield Cup (2,400m) in Melbourne.

October began in disastrous fashion for the two handlers at the Prix de l’Arc de Triomphe meeting with Gosden’s superstar mare Enable well-beaten in her racing swansong and O’Brien forced to scratch four horses from the race after they tested positive to banned substance zilpaterol following a feed irregularity. 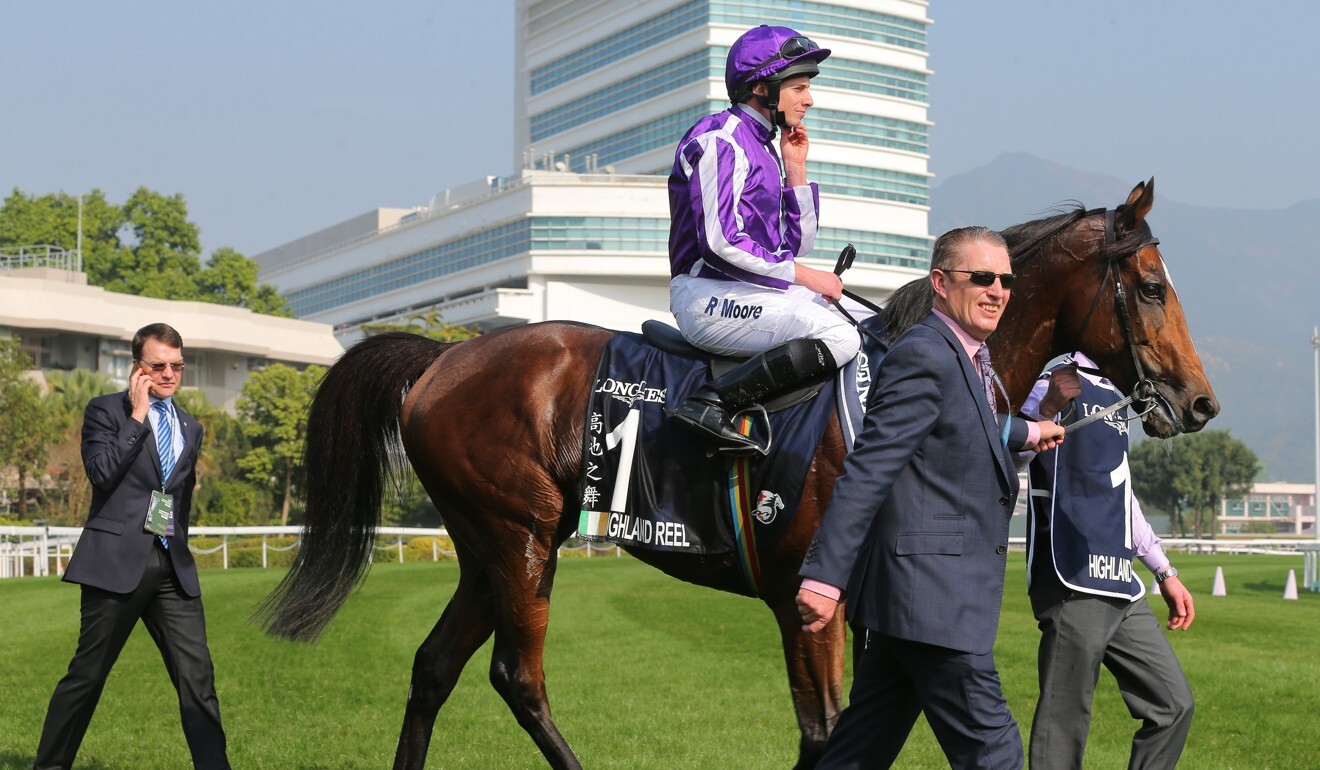 The rough trot continued when Gosden’s unbeaten heir to the throne, Logician, was beaten at $1.30 and O’Brien was left red faced when two of his fillies carried the wrong saddle cloth in a Group One race, causing a case of mistaken identity.

O’Brien’s week was capped off by the news his Melbourne spring carnival contender Wichita fractured his leg while Down Under.

The Irishman will saddle up leading hopes Magical, Mogul, Serpentine, Japan and Sovereign in the Group One Champion Stakes (2,000m) while Gosden brings the untapped Mishriff through different formlines.

After being pulled out of retirement this season, Magical has taken all before her, winning three Group Ones in four starts, which included slaying the red-hot Ghaiyyath.

Some way to bow out...pic.twitter.com/ifrvG0med8

O’Brien believes the daughter of Galileo is likely to be the leading hope for the stable after winning the race last year.

“We were delighted that the lads decided to keep Magical in training this year and we feel that she came forward from last year,” O’Brien told the Racing Post.

“The Champion Stakes has been Magical’s target since she won the Irish Champion Stakes. She has been a great filly and usually starts to progress in the Autumn. She ran in this race and loved it.

“Ryan [Moore] always rides the number one horses and I would imagine that would be Magical.”

Meanwhile, O’Brien has been forced to deal with the “visitor’s draw” in Melbourne with his Caulfield Cup fancy Anthony Van Dyck given barrier 21.

Here's a look at Magical's victory in the Qipco Champion Stakes last year!

The five-year-old returned to his Derby-winning form last month when he toppled Gosden’s Stradivarius at Longchamp.

“The draw won’t beat him,” O’Brien’s travelling foreman TJ Comerford said. “You would like to be drawn middle to low somewhere, not too wide. But I don’t think it matters because he’s very straightforward.

“He’s an easy horse to ride and it’s not like he needs to be settled or anything like that if you have to ride for a position early.”

Australian Hugh Bowman will ride Anthony Van Dyck after relocating to Melbourne for the Spring Carnival.