With key rivals falling by the wayside, the Magic Man believes the consistent type will be front and centre come December 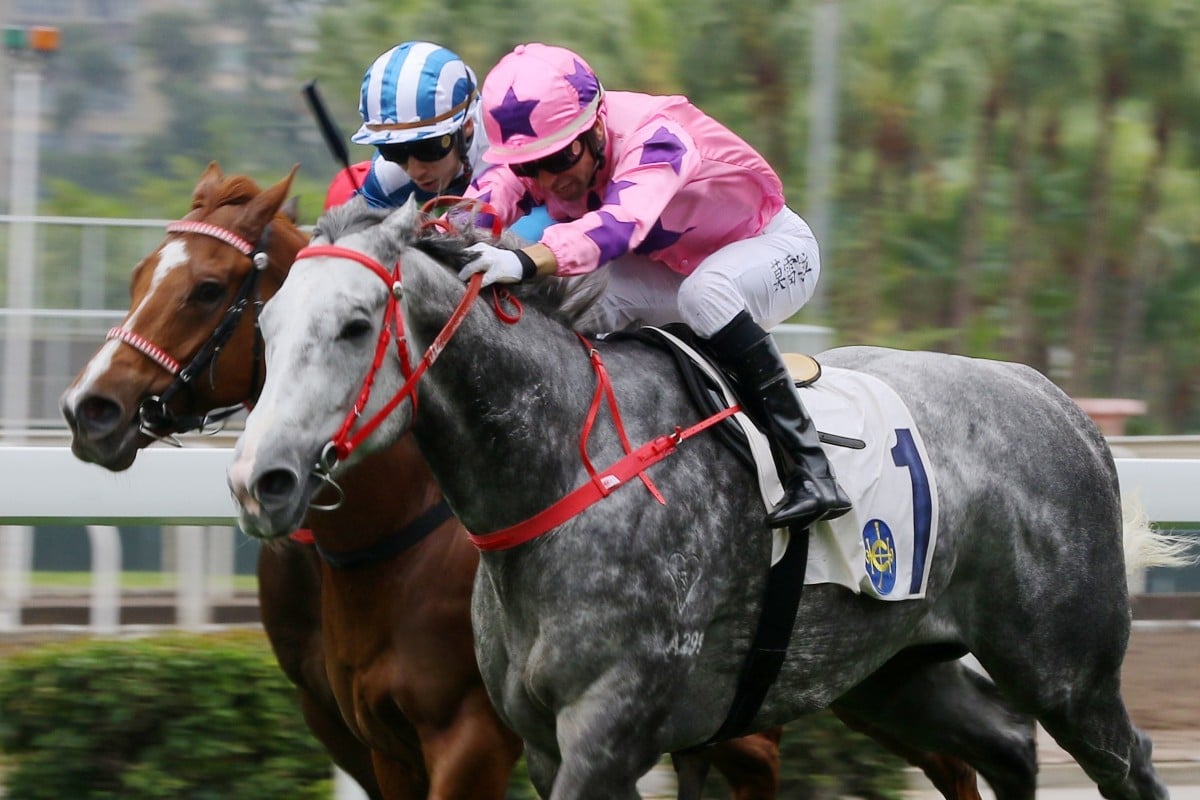 There is a glaring shortfall in the Hong Kong sprinting ranks right now and Joao Moreira hopes Hot King Prawn can take full advantage and collect his maiden Group One victory.

The honest speedster has done everything but win at the highest level in his 19 starts, but looks to have his best chance yet with key rivals like Aethero (injured), Mr Stunning and Thanks Forever (both retired) all falling by the wayside.

The popular grey begins his season on Sunday in the Group Two Premier Bowl (1,200m) where he will be forced to carry the top weight of 133 pounds, but Moreira believes his time will come. 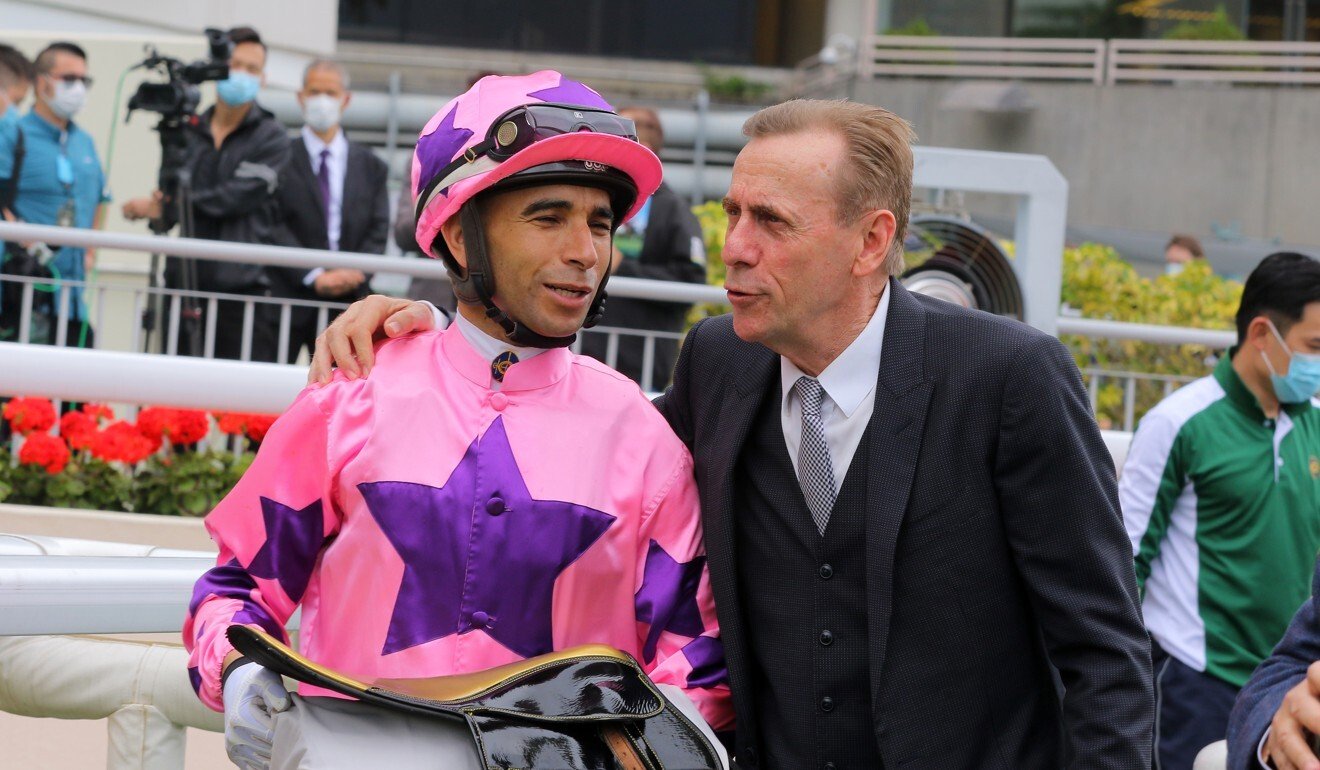 “He is the kind of horse that everybody would like to ride,” he said. “He has been really consistent, he always tries his best and he trialled really well the other day so I am happy to ride him.”

While Hot King Prawn will give the emerging Computer Patch a 16-pound advantage, Moreira is eyeing bigger and better things with Hot King Prawn, who will return to set weights in next month’s Group Two Jockey Club Sprint.

After smashing his rivals on Computer Patch in the Group Three National Day Cup (1,000m) earlier this month, Moreira could have been forgiven for staying on the talented youngster, but confirmed he had an agreement to ride Hot King Prawn.

It's all systems go for Hot King Prawn ahead of his seasonal return in the G2 Premier Bowl (1200m, 18 October). #HKracing pic.twitter.com/NiL1ioR45A

“To be honest I was already booked to ride Hot King Prawn before Computer Patch won that race,” he said.

“You have to respect the way Computer Patch won, he is going to go in to that race as the favourite.

“In the end, quality and class makes all the difference but I wouldn’t be surprised if Computer Patch is picking up in a way that he can be matching the big guys in Hong Kong – Hot King Prawn is one of those big guys.

“There are not many flashy sprinters around, the most eye-catching would probably be Aethero and it doesn’t look like he will be around soon, so [Hot King Prawn] might get his opportunity now.” 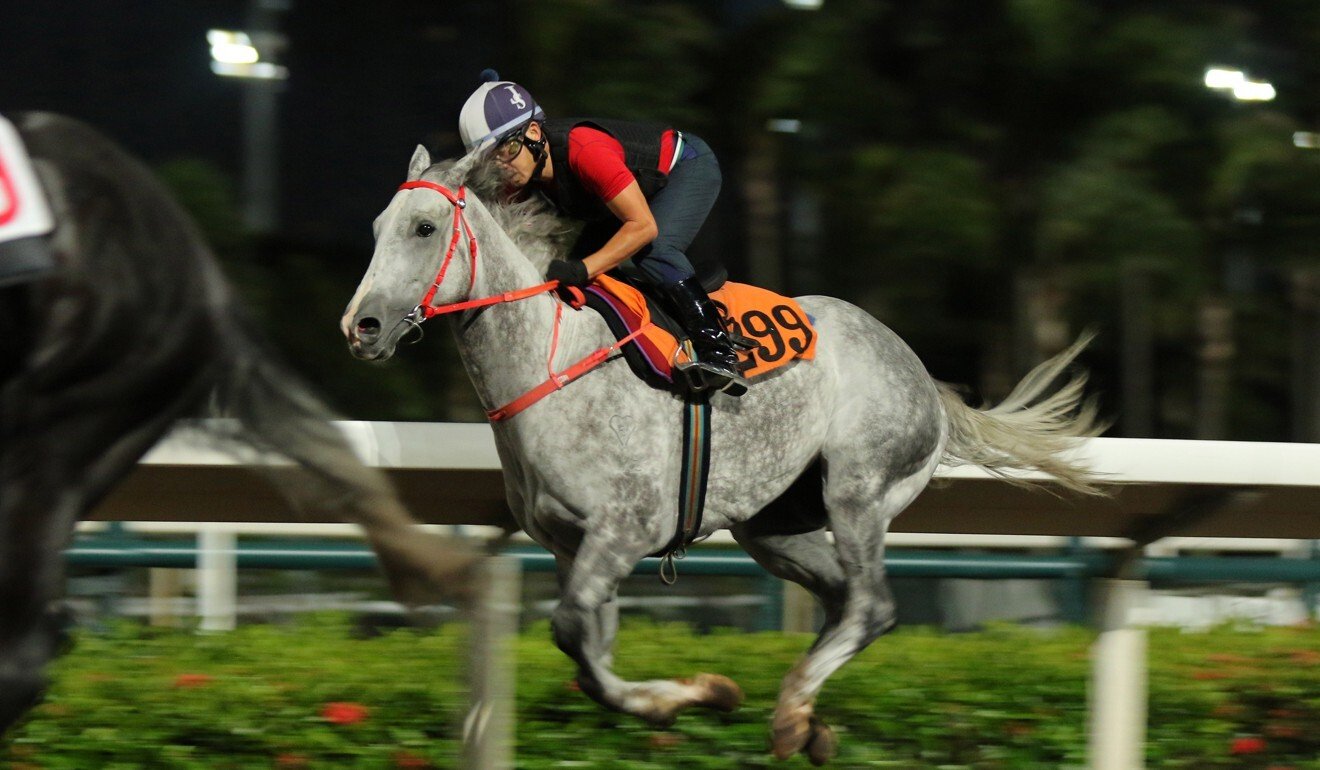 In a race that features many of Hong Kong’s top-rated gallopers, Moreira concedes he would be thrilled to be in the finish, but considers the five-year-old to be a lightweight hope.

“He was good last time and off a light weight once again, he might be a chance,” he said. 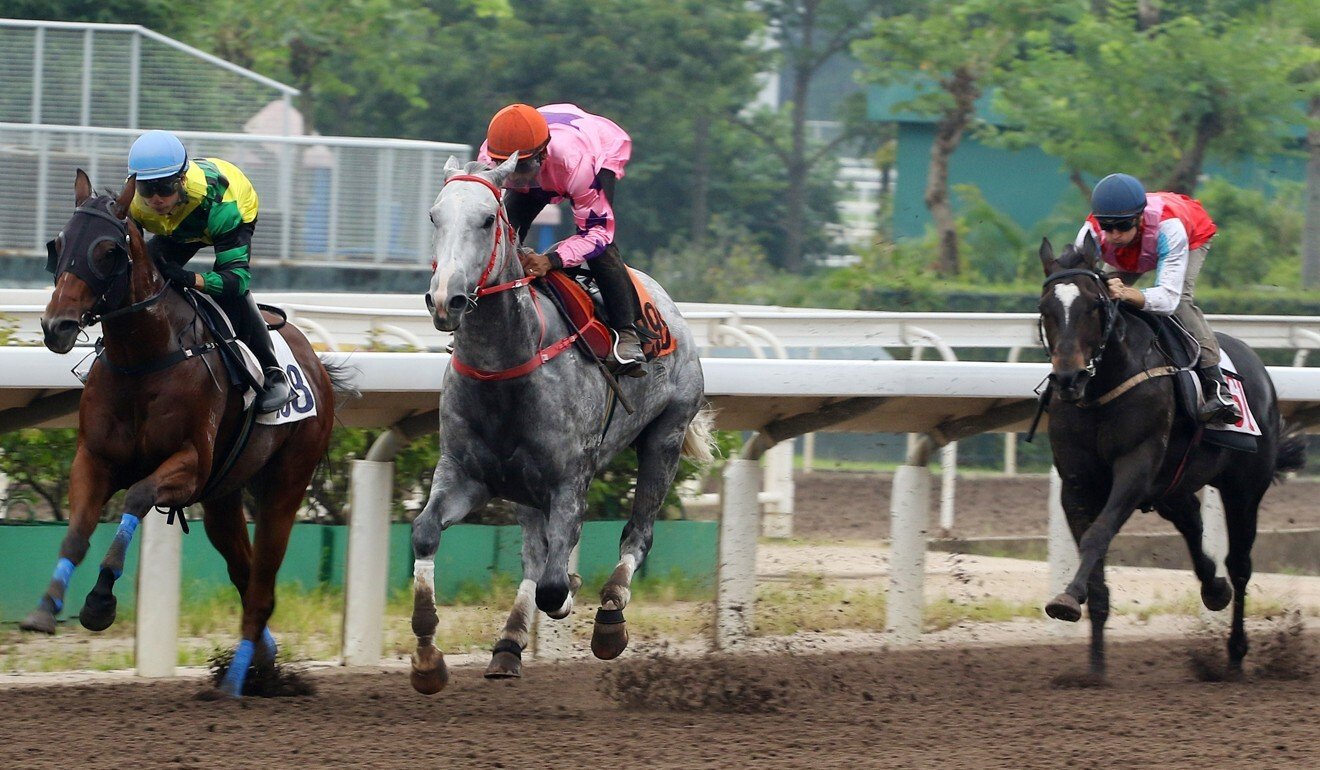 “He was a bit keen with me last time, as he was the time before that, so if I am able to switch him off a little bit more this time I think he can surprise.

“Don’t forget he is running with some of the best horses in Hong Kong so if we are among them in the finish I would be delighted.”

The Brazilian has a full book once again, continuing his incredible record of having a ride in every race he has been eligible to compete in this season.