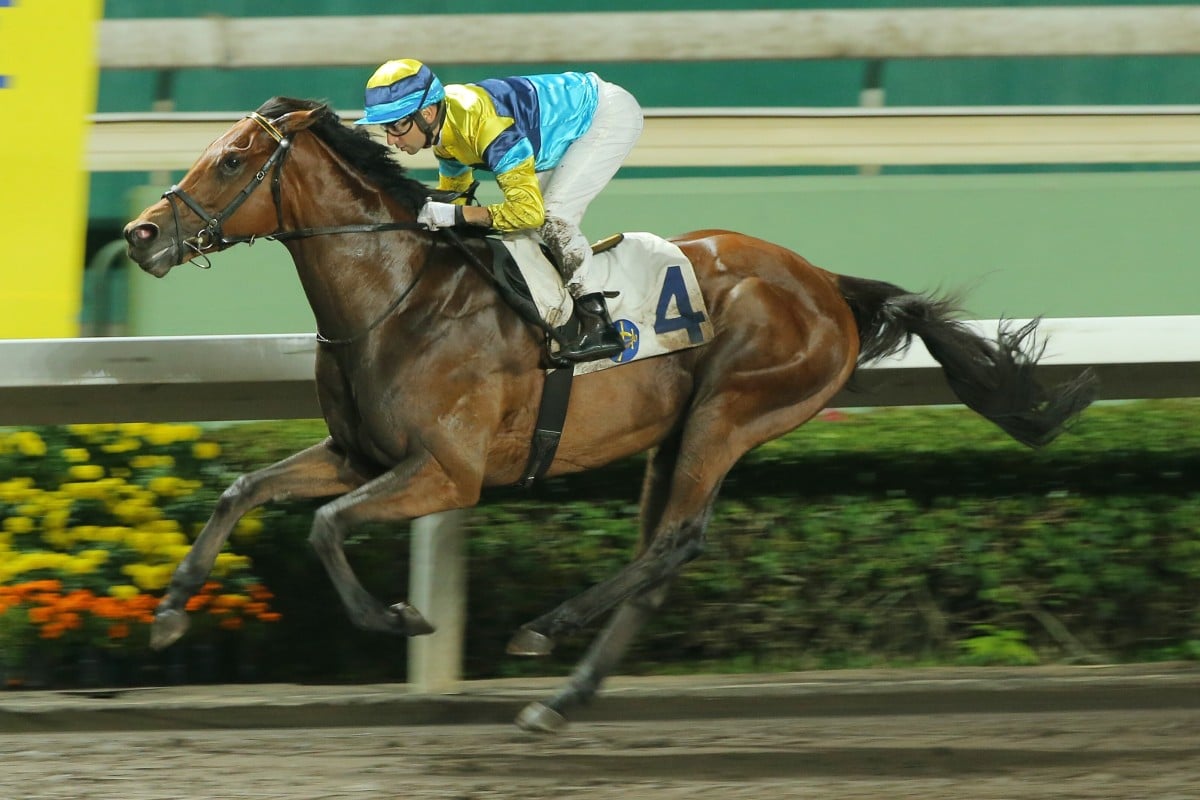 Righteous Doctrine makes it two on the trot at Sha Tin in April. Photos: Kenneth Chan

After consecutive wins on the surface earlier this year, Righteous Doctrine has been restricted to the turf but that will change when the five-year-old lines up in the feature race at the first all-dirt meeting of the season.

By stringing together back-to-back Class Three wins over the dirt 1,800m to graduate to Class Two, Righteous Doctrine put his career in the hands of the programmer.

Excellent Proposal is 3/3 this season and he's on a BMW Hong Kong Derby trail, here's what he did at Sha Tin yesterday... #HKracing pic.twitter.com/L0uTmcE9o6

Class Two races over 1,800m on the dirt are few and far between in Hong Kong – the last was in 2015 – and there’s only been one race in the grade over 1,650m since the second of Righteous Doctrine’s wins on April 1.

While the gelding has proven he can hold his own on the turf with a win and two placings across six consecutive Class Two outings on the surface, Chang has been patiently waiting to make the switch back to the dirt.

“He always performs on the dirt so I’m expecting him to run well,” Chang said. “I think he’s still got a little bit of room to improve and I don’t think he’ll be far away from winning.” 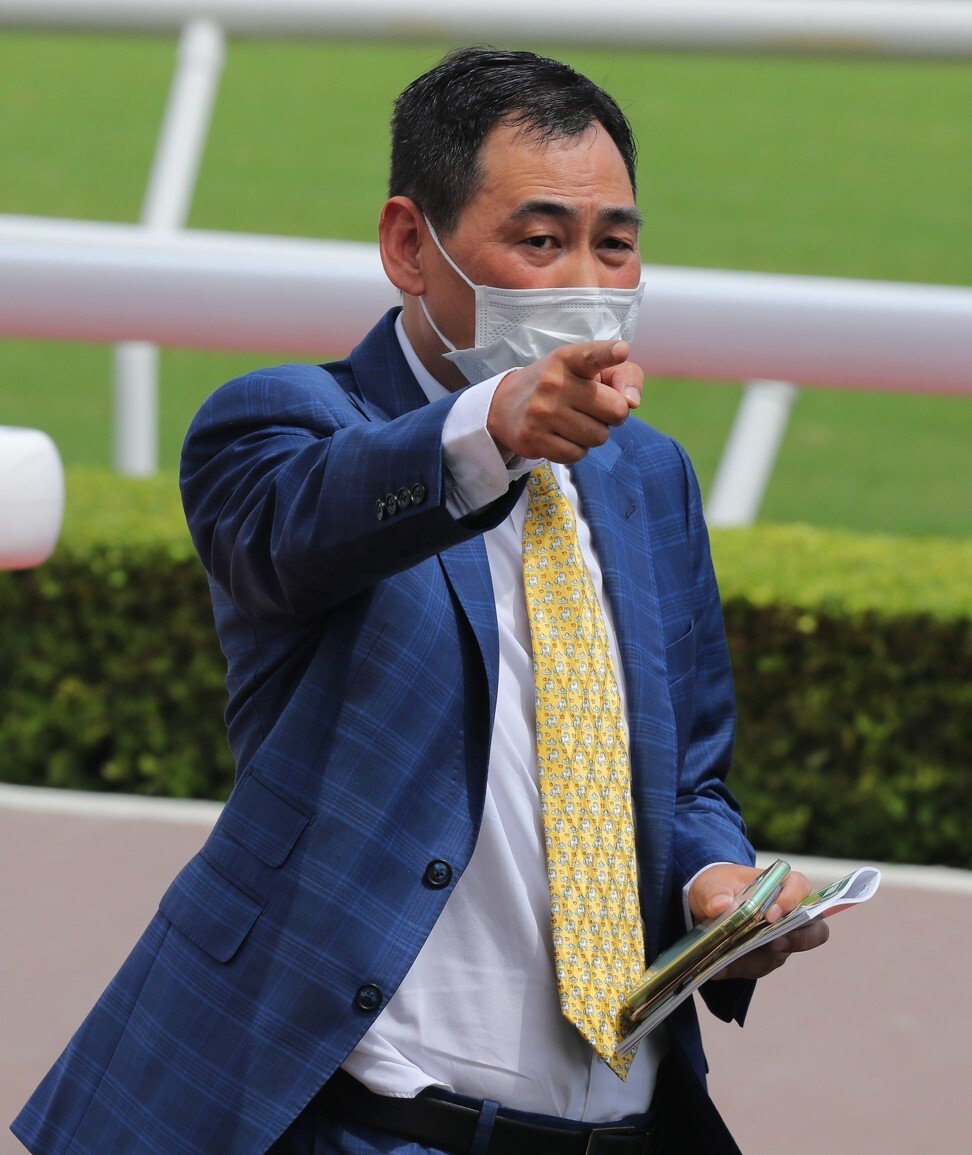 After a solid fifth first-up this season, Righteous Doctrine powered home from near the back of the field to finish a length behind impressive Derby hopeful Excellent Proposal over 1,800m a month ago and enters Wednesday night’s race in strong form.

While Righteous Doctrine’s three Hong Kong wins have come at 1,800m, Chang has been forced back to the 1,650m but he remains hopeful his charge can deliver at a course and distance he has placed at three times.

“I think the step back to the 1,650m is OK for him,” Chang said of his 88-rated galloper. “It was a big run last time, he came from last and he only just got beaten. The horse is sound and healthy and his preparation has been good.”

Righteous Doctrine will be ridden by Vincent Ho Chak-yiu for the first time and has drawn barrier seven in a race featuring dirt specialists Kings Shield, Glorious Artist and Elusive State.

Chang is looking to capitalise on the all-dirt meeting, saddling up seven runners on a surface he has had some success on.

His only winner so far this season came via Charitydream on the all-weather track and seven of his 19 victories last season came on the dirt.

Charitydream lines up again, tackling the Class Five Wa Mei Shan Handicap (1,650m) after a tough run on the turf last month. He carries eight pounds more than when he saluted over the course and distance in September and will be ridden by Matthew Chadwick from gate 11.

Also among Chang’s hand are The Joy Of Giving, who tackles Charitydream, as well as Tailor Made, Star Superior, Cruciatus and Wisdom Patch. 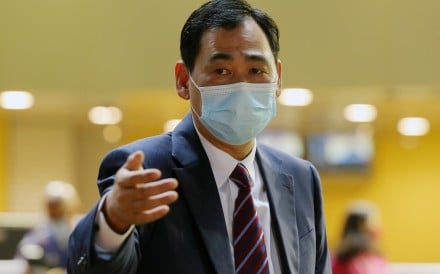