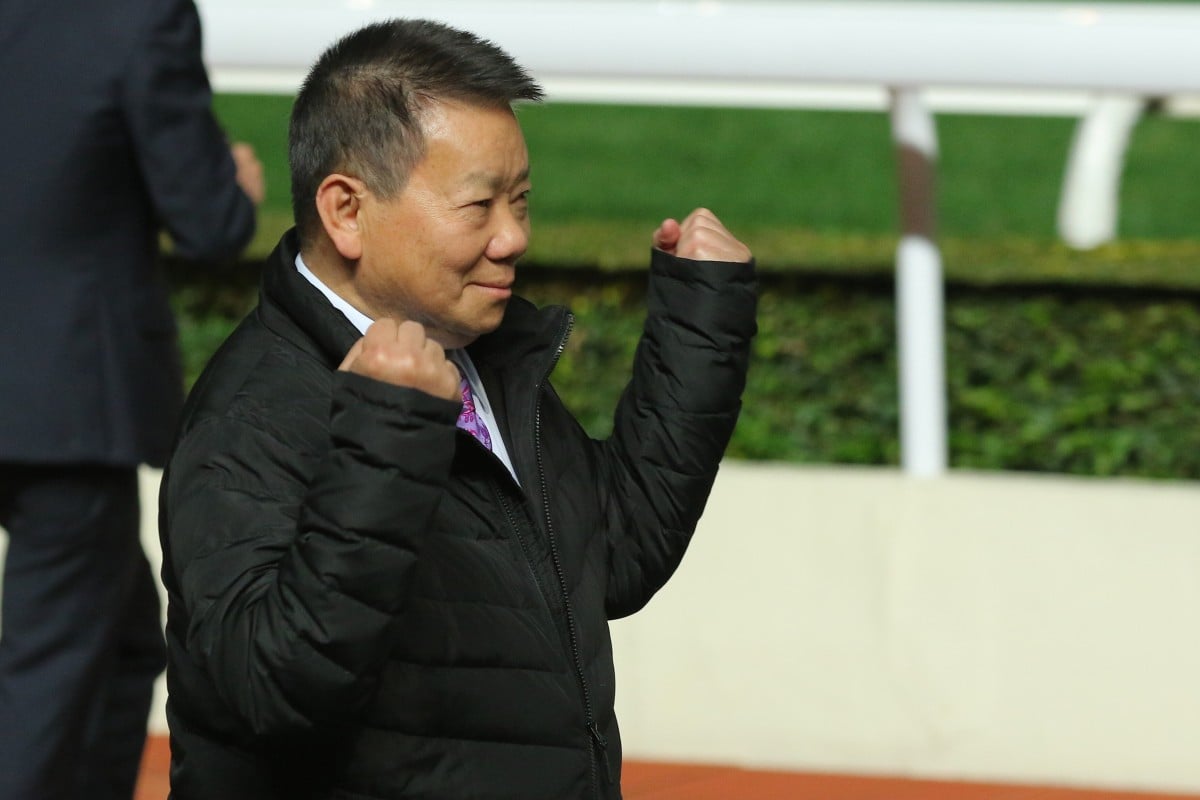 Manfred Man Ka-leung believes his unassuming sprinter Big Time Baby is only “70 per cent fit” as he plots his return to racing later this month.

The speedster trialled for the first time on Friday since his slashing second behind Mr Stunning in April’s Group One Chairman’s Sprint Prize (1,200m) and his handler is looking to go one better in December’s Hong Kong Sprint.

Before that, Big Time Baby will tackle the Group Two Jockey Club Sprint (1,200m) on November 22 in what is the traditional lead-up race to December’s feature, but Man is not expecting any fireworks early on from his galloper. 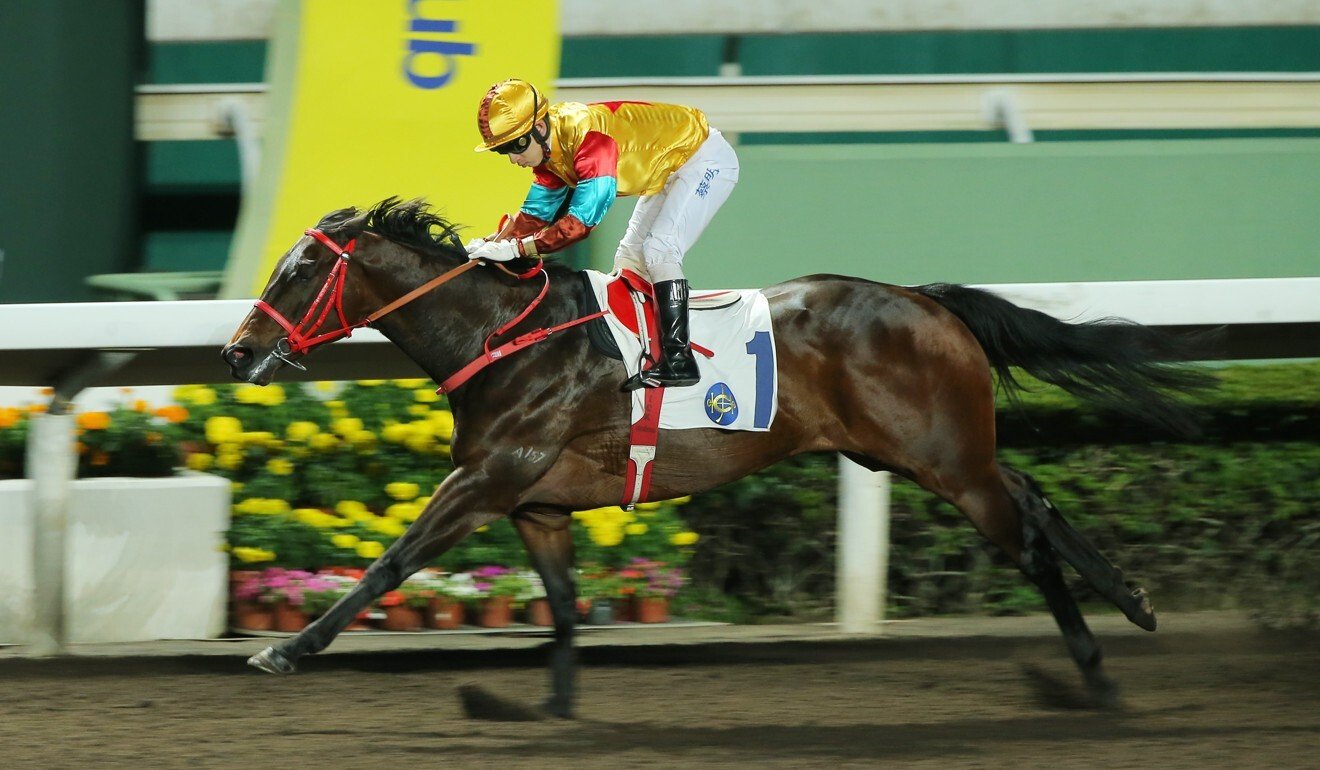 “His trial was only OK,” he said. “We will get him back and have a look, we probably won’t do another trial with him but we will see. He will come back in the Group Two and [Matthew] Chadwick will ride him again.”

Man had his plans thrown into disarray last season when the Dubai World Cup meeting was called off at the eleventh hour after his galloper had already travelled halfway around the world to race in the Group One Golden Shaheen (1,200m) on dirt.

While he was able to return and run second a month later in the Chairman’s Sprint Prize, Man revealed the six-year-old underwent knee surgery soon after, putting him on the back foot for this season.

“When he came back from Dubai, we did one operation on his knee so now he is probably only 70 per cent fit,” he said.

“He still ran very well in [the Chairman’s Sprint Prize], it showed that he doesn’t just need dirt because he managed to come second on the grass there. It was a good race.”

A dearth of top-class sprinters in Hong Kong means Big Time Baby will be a live chance in any contest, even if he does tend to creep under the radar.

Last season his rating skyrocketed from 87 to 120 after he beat home the likes of Thanks Forever, Hot King Prawn, Aethero and Voyage Warrior at set weights.

With the Covid-19 pandemic causing global travel chaos, Man is yet to plan beyond December but admits he is short on options.

And while March’s Dubai World Cup meeting is on the cards again for the son of Dandy Man, his handler is reluctant to lock in any plans that far in advance. 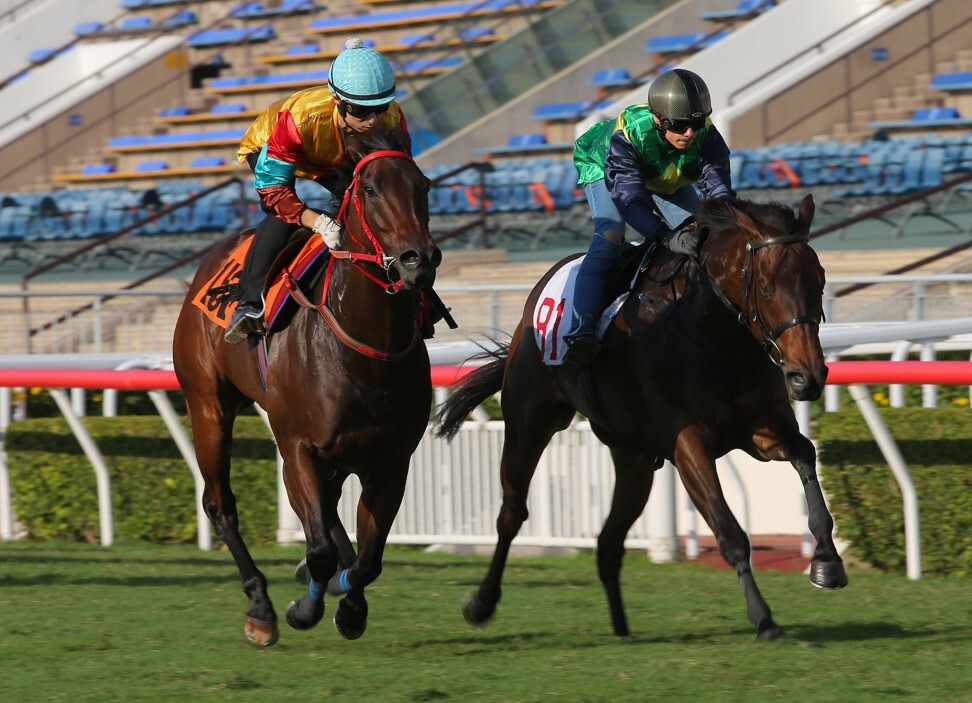 “Now he has a 120 rating it is very difficult to find the right races for him,” he said. “He can’t go on the all-weather track here unfortunately so our only option is to go the Group Two [Jockey Club Sprint] and then the Group One [Hong Kong Sprint], then we will have to see what happens.”

The impending arrival of Everest winner Classique Legend is expected to significantly bolster the sprinting ranks in Hong Kong, however he will not arrive in time to contest the Jockey Club Cup at the end of the month, leaving connections to focus on the Hong Kong Sprint. 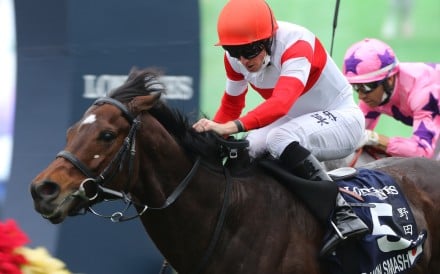