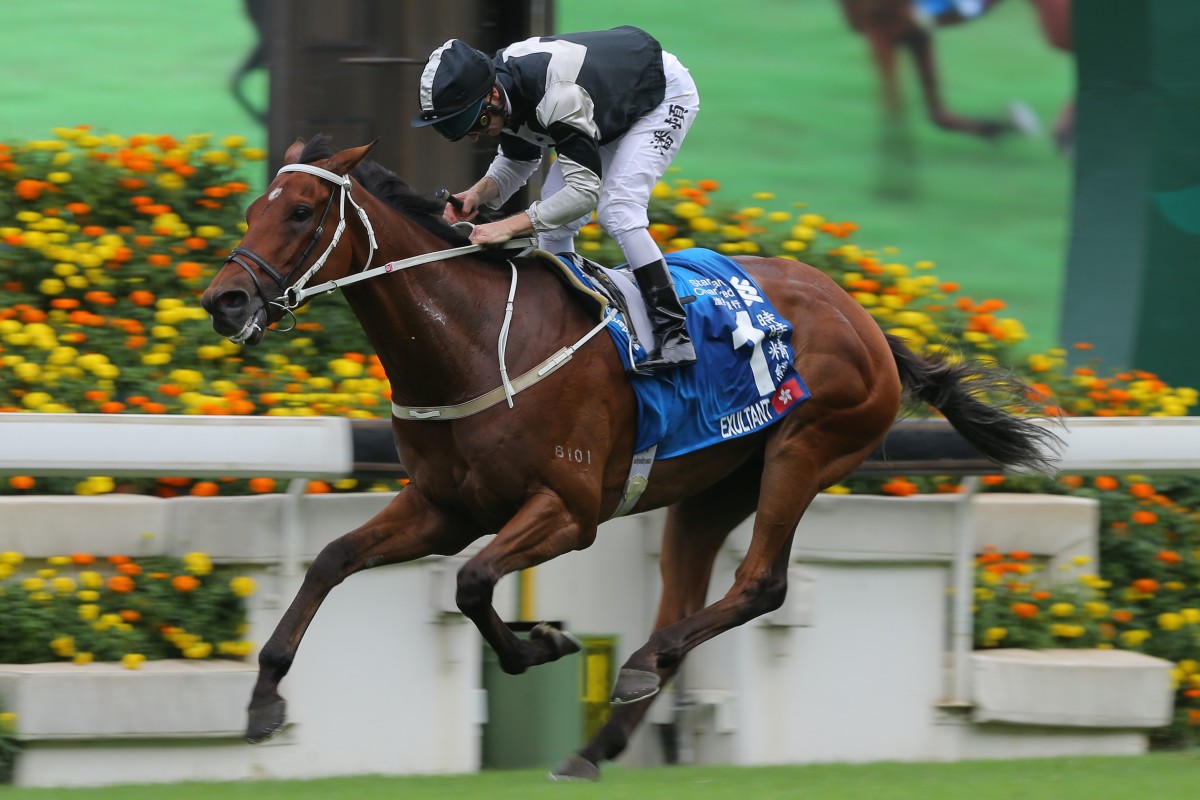 Beauty Generation might be cooling his heels in preparation for his likely farewell in the Hong Kong Mile but Zac Purton still has a familiar accomplice in Exultant to look forward to for Sunday’s Jockey Club race day.

While there is a changing of the guard among Hong Kong’s top end, the reigning Horse of the Year will be out to restore some normality in the Group Two Jockey Club Cup (2,000m) as he builds towards next month’s Group One Hong Kong Vase (2,400m).

Exultant returned in impressive fashion earlier this month when he carried 133 pounds to finish second in the Group Three Ladies’ Purse (1,800m) and gets the luxury of meeting his opponents at set weights and penalties this time around. 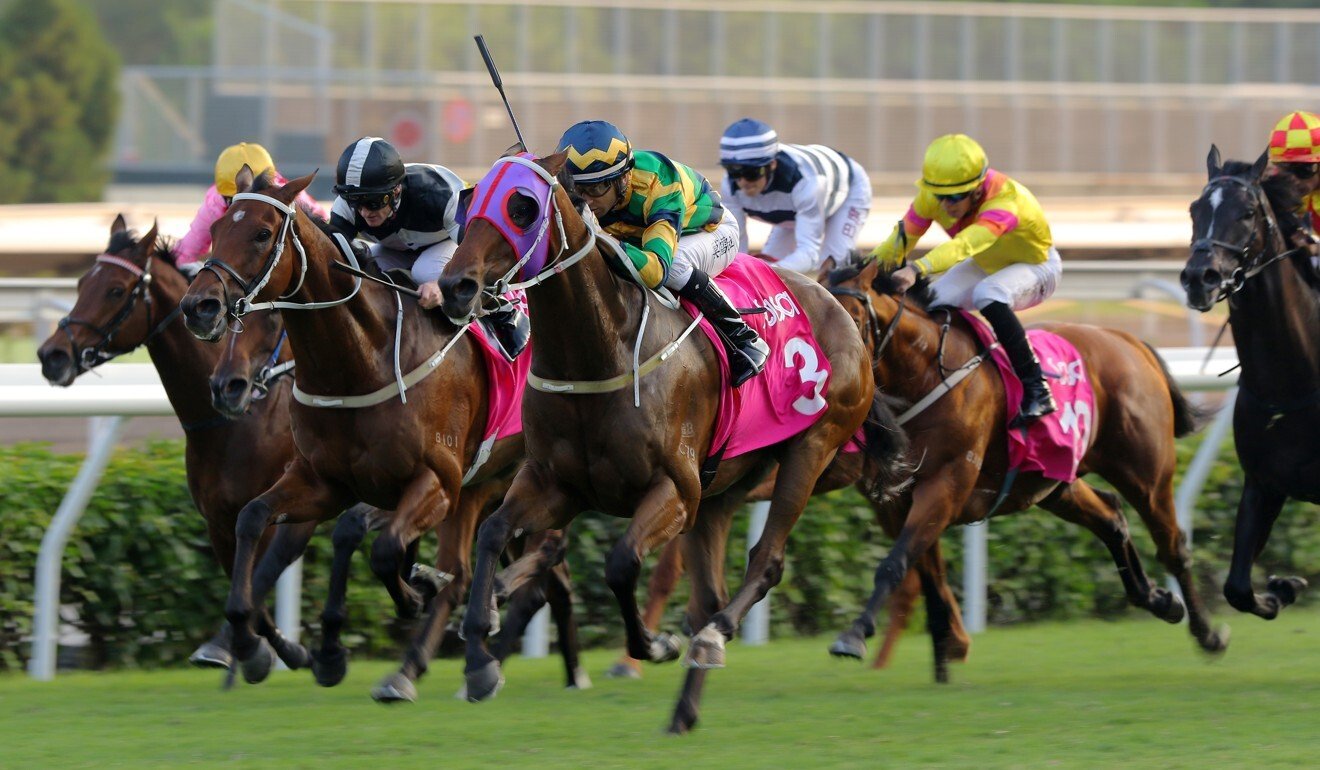 Furore was able to fly past Exultant on that occasion with an 11-pound advantage but he will have just five pounds in his favour on Sunday.

“I thought his run was good,” Purton said. “For a race that on paper looked like it had no speed, everyone had the same idea to get handier than they normally would be so that injected more speed into the race than there normally would be.

“All those horses, except for mine, fell in a hole, and the one out the back [Furore] with the lighter weight who did no work early with the suck run was able to get over the top of us.

“My bloke was first-up, so he would take benefit from that, hopefully he has taken that next step now. He is a bit older so they can take a bit longer to come to hand but I thought his run was good.”

Purton has a task on his hands, however, with Exultant drawing the widest barrier, and it is made even more difficult from the 2,000m start at Sha Tin which has a short run into the first turn.

“I just would have loved to have drawn a gate on him, put it that way,” he said.

“It is a tricky gate, and it is the worst start on the track – the outside gate is the story of my season at the moment. It is a running joke among the barrier boys.

“It has been frustrating because it has been hard, you have to do that extra work to get a position.”

With Beauty Generation freshening up ahead of what is likely to be his final run in the Group One Hong Kong Mile next month, Purton has turned to Ricky Yiu Poon-fai’s Mighty Giant in the Group Two Jockey Club Mile – his biggest test yet.

The five-year-old has hardly put a foot wrong, winning his last five starts including two in Class Two, but now he finds himself lining up at level weights against Golden Sixty.

“It is a big throw at the stumps, it is hard to go there with a lot of confidence that you’re going to beat Golden Sixty, he’s such a good horse, but my bloke can only win and he has been doing that,” Purton said. “He hasn’t been beyond 1,400m either so he has to step-up in distance and it is a big jump in class too. He is honest, he will give us his best and he has a good racing style so lets hope he can do it.

“He has been out on his feet at the end of the 1,400m races but they have all been hard-run gallops so he has been entitled to be tired.

“Until you try at a horse at the distance but, you can never be sure they are going to run it.”

Purton will also ride Voyage Warrior for Yiu in the Group Two Jockey Club Sprint, but has committed to Singapore speedster Inferno for the Group One Hong Kong Sprint next month.